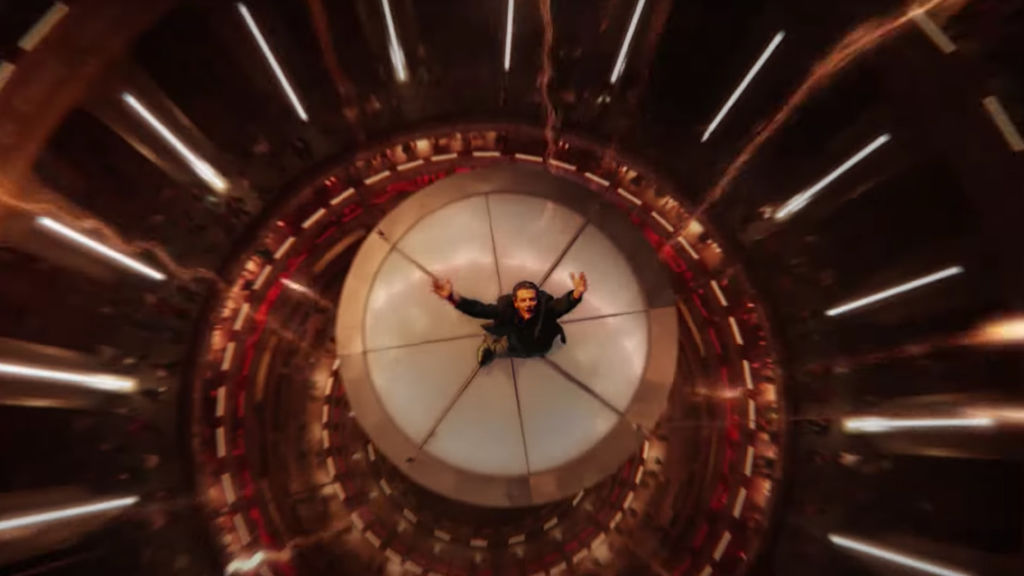 Curated in partnership with Universal Music Group, Coca-Cola and BETC have released a new spot, The Conductor, to announce the expansion of Coke Studio, a music platform that builds on the programme originally launched in Pakistan in 2008.

The film, directed by Iconoclast's We Are From LA, features global breakthrough artists who each bring their own unique style to the music, reimagining Queen’s A Kind of Magic for a new generation.

In addition to the film, each of the artists has also recorded their own versions of A Kind of Magic, all of which are available to watch on the Coke Studio YouTube hub. 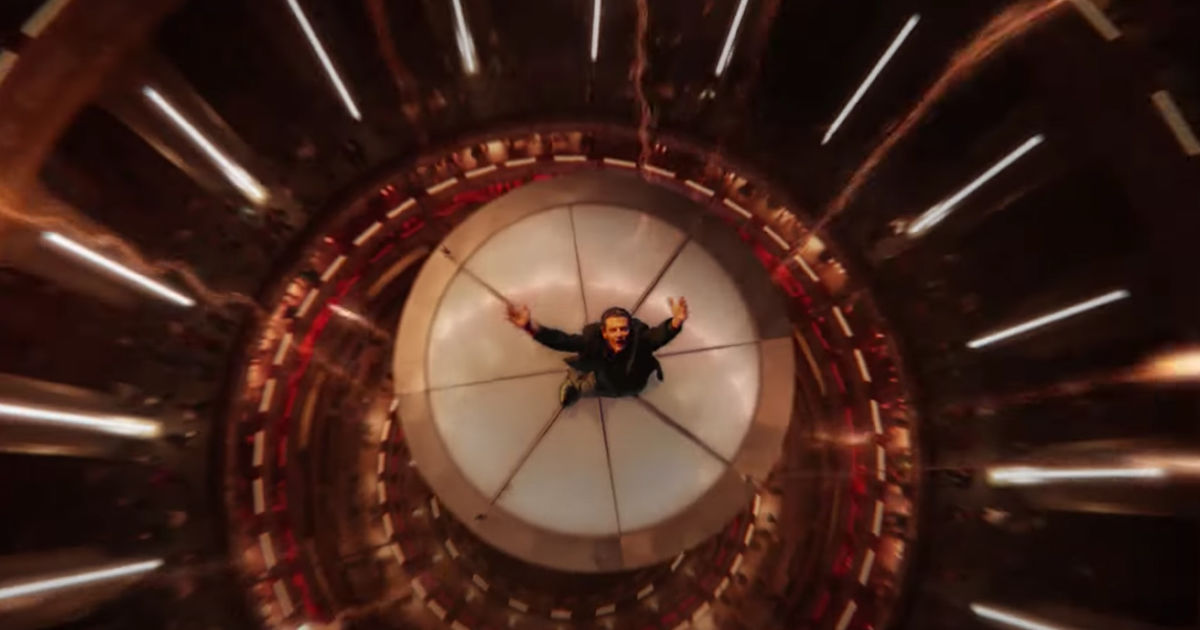 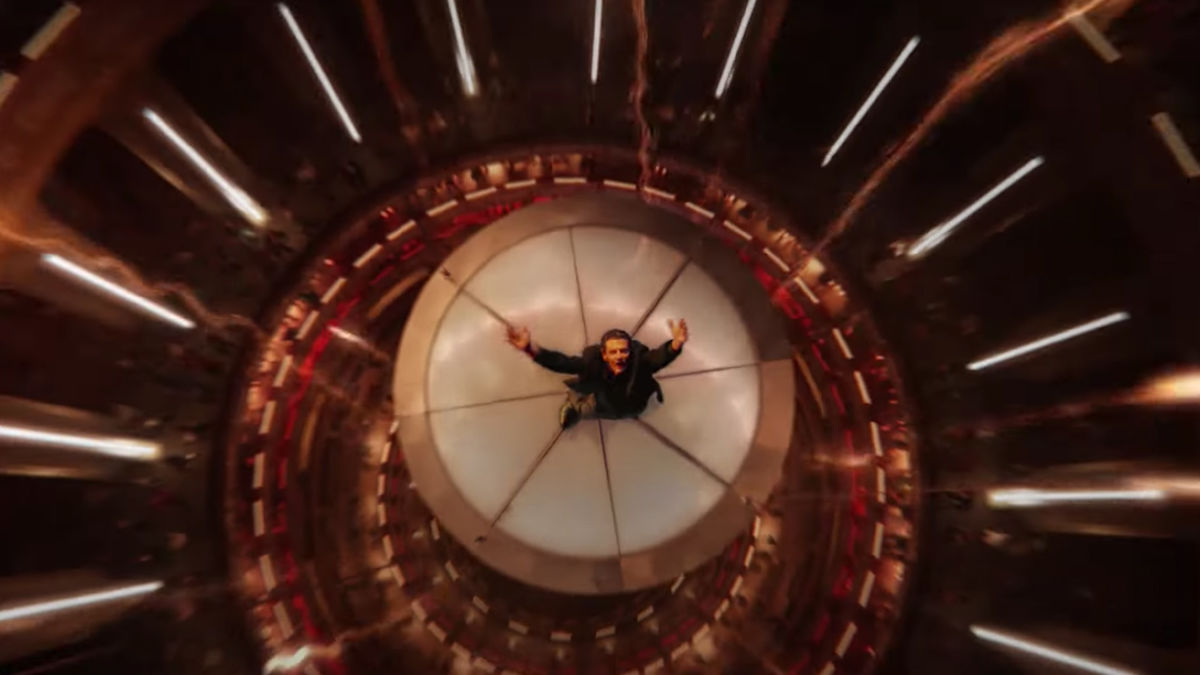