Instituto Terra is blooming for change

Created by Ampfy, this new music video from Gilberto Gil serves as a PSA against climate change and Pantalan deforestation. 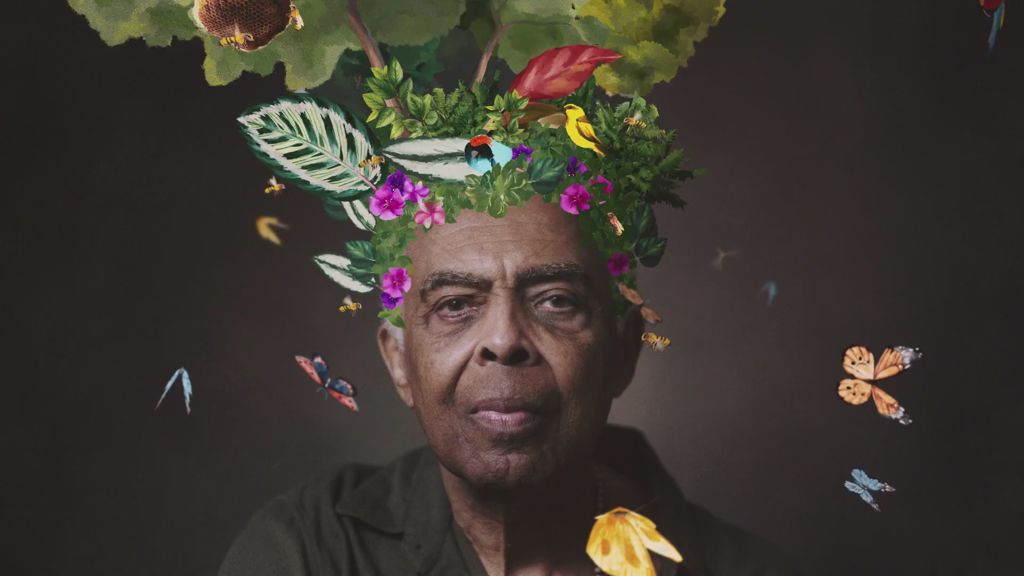 Wonderfully, softly brilliant, this piece combines mellow animation and an urgent call to action, creating a magical promo for an environmental paragon.

Responding to the ecological disaster when Brazil’s revered Pantanal went up in flames last year, the Instituto Terra launched their Refloresta campaign, adding a fourth film to their acclaimed trilogy of ads: Refazenda, Refavela, and Realce. Refloresta sees famed musician Gilberto Gil strumming his guitar, singing about the beauty of nature, as the rainforest magically blooms out of his head, surrounding him with vines and butterflies.

"It's much more than a campaign, it's an urgent call for the recovery of our forests, of our planet. It is not enough to stop deforestation anymore, it is necessary to replant and recover the degraded areas. Reforestation is bringing to life that which seemed dead,” states Juliano Ribeiro Salgado, Vice-President for Instituto Terra.

The music video for Reforesta was produced by Piloto Filmes and directed by Ivi Roberg. A special filter on Instagram will allow fans to participate in the campaign by using the graphics from the video. 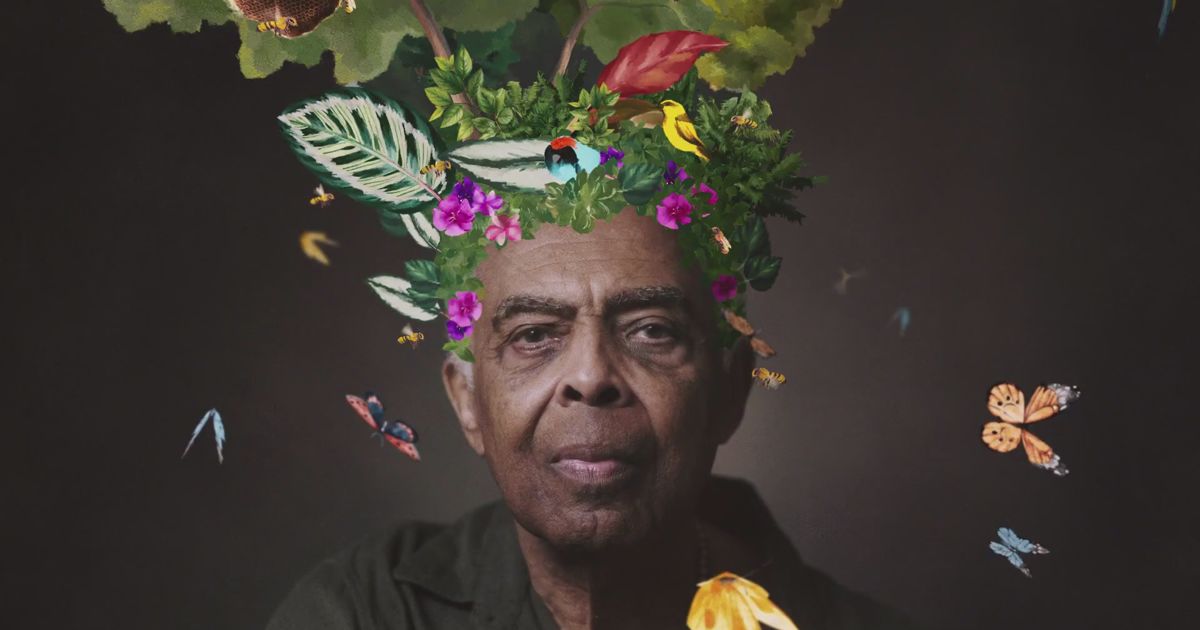 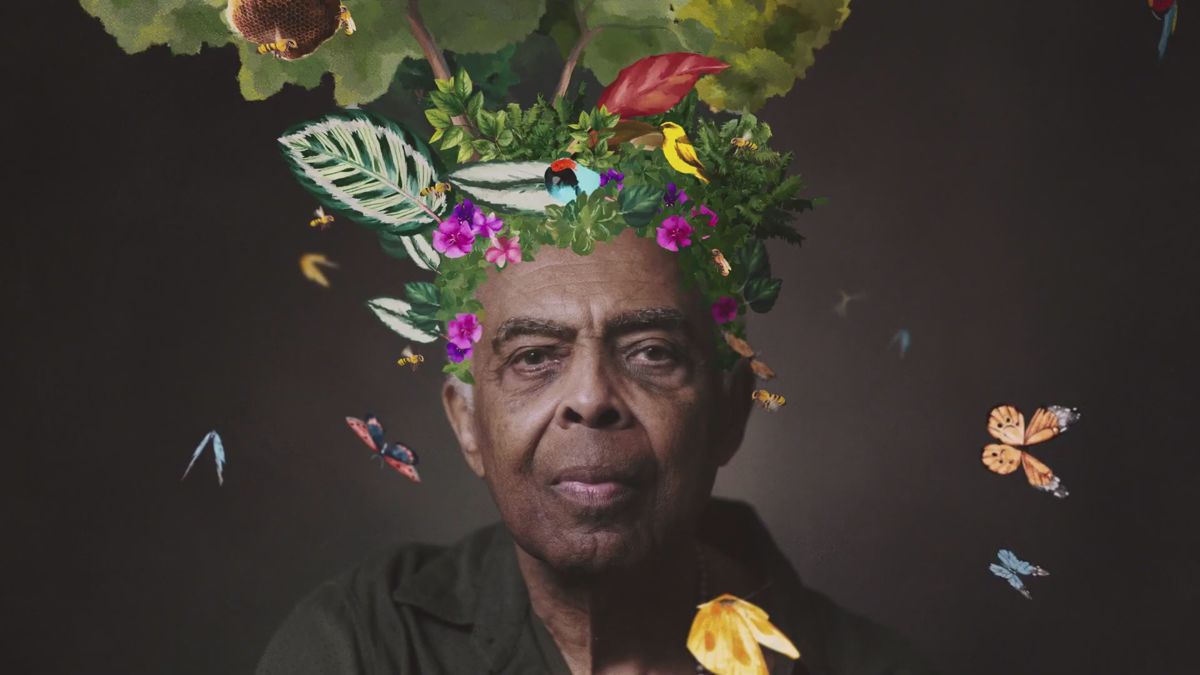