Created by Budapest agency Lounge Group and directed by Luka Kostil, through Kinomoto, the three nicely detailed films feature road users who in their own peculiar ways cause traffic hazards.

The first motorist is transported by his elegant in-car violin music and the deliciousness of his milkshake, to a slightly surreal baroque scene where, appearing as a Louis XIV-type aristocrat he slurps his drink in a palatial dining room, completely failing to concentrate on driving.

The second driver impatiently confuses a level crossing barrier with a limbo dancing competition, while the third is a cowboy scooter rider, who, blissfully unaware of traffic around him, sees himself as a high plains drifter lolloping along on his horse through a vast empty landscape. 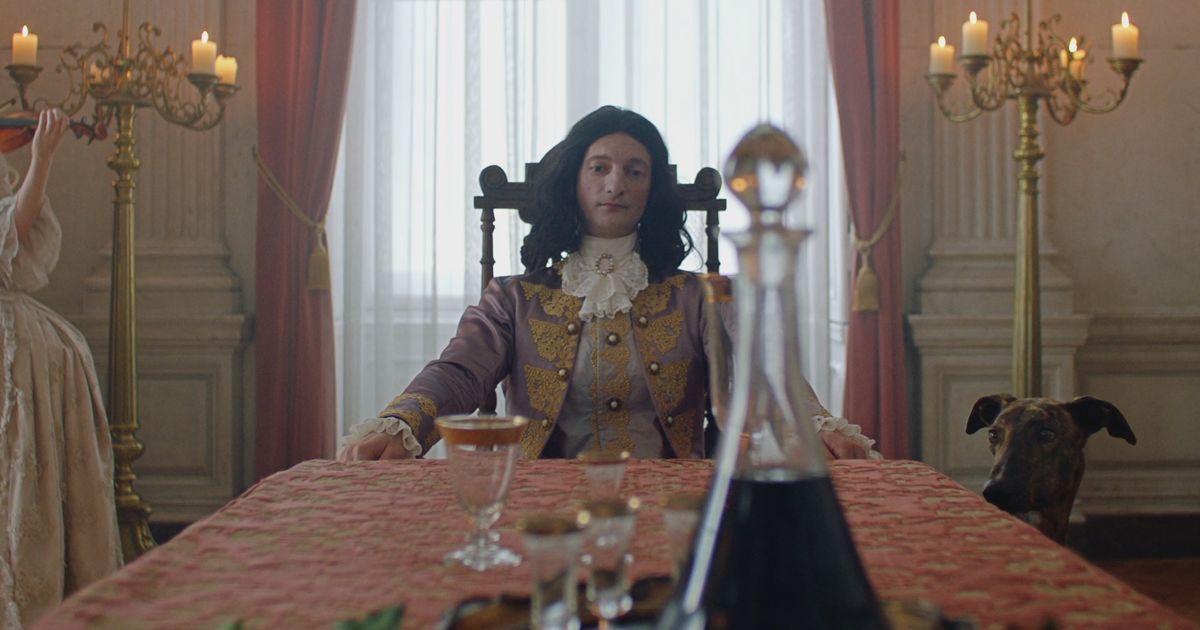 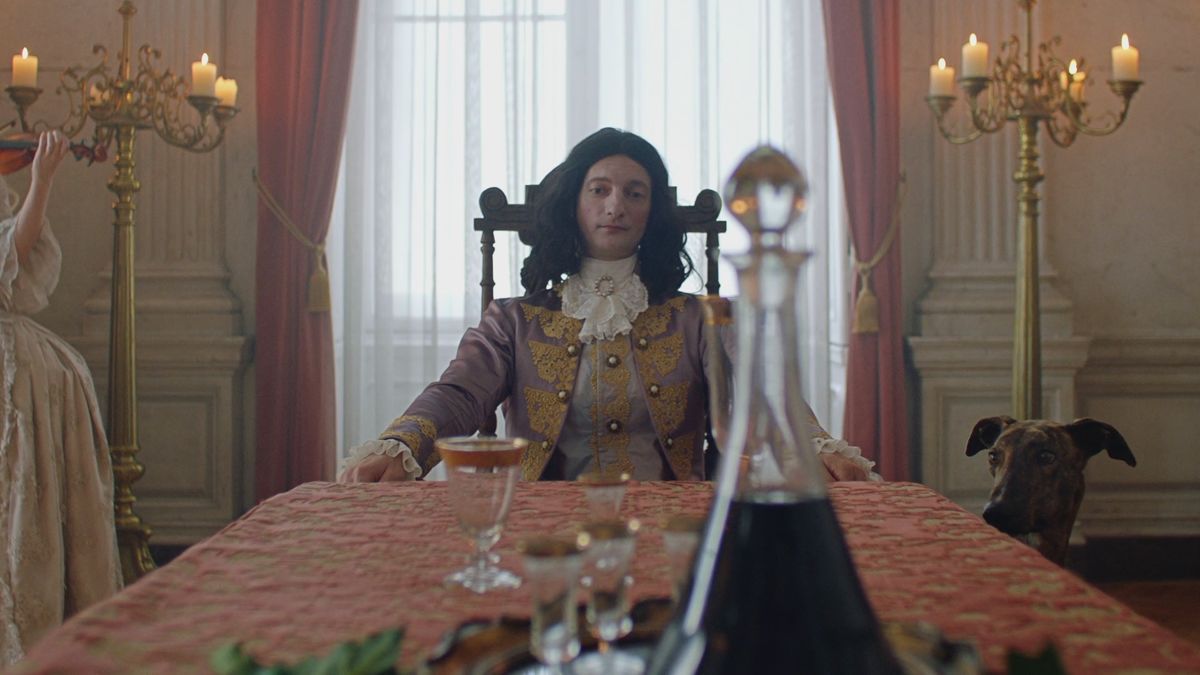