Back for its sixth year, Homespun Yarns today launches the brief for its talent searching, short film competition. Now an acknowledged passport to industry recognition, past winners have enjoyed access and real exposure to new opportunities.

This year’s brief, in association with Kodak, is titled “1000 words”, and invites entrants to work up a story idea based on a single image that must be central to their concept. The image was provided to Homespun Yarns by photographer Josh Kern through Kodak.

Julie Taylor-Butt, Senior Marketing Manager, Kodak said: “At Kodak we’re passionate about supporting new talent and Homespun Yarns provides a fantastic opportunity to help new directors and editors produce outstanding, original short films. For the second year, we are offering finalists the chance to shoot on 16mm film and are thrilled that the 2019 brief is based around an image shot on Kodak film.”

New to this year’s competition, each of the finalists will be paired with an established director who will mentor them through the entire film making process. The mentors are; Georgi Banks Davies (Skunk), Declan Lowney (Another Film Company) and Keith McCarthy (Stink Films).

Mentor and Director Keith McCarthy said: “It’s a complete privilege to be invited to be a mentor for one of the most exciting short film competitions to emerge in recent memory. Perhaps a filmmaker might benefit from peeking into my directorial box of tricks but it’s helping them find their own that will be the most rewarding.”

Owner & Editor at Homespun, Leo King commented “It’s inspiring to have three such talented directors on board to mentor. No other competition provides this educational journey from basic script right through to a final edit and screening event, whilst hand holding new talents as they venture into the world of film-making.”

The entirely not for profit initiative has consistently identified the next wave of directing talent, providing finalists with a unique platform to turn their treatments into fully formed short films with the support of the industry’s foremost talent.

Entrants have until 11:59pm on May 19th 2019 to submit their idea, in the form of a script, storyboard or treatment. Three will be shortlisted and Homespun will provide £2000 funding to make each film from concept to final edit. They will be announced in June following in-house judging from the entire Homespun team. An awards night will take place in November at Fabric where the final three films will be screened and winner announced. 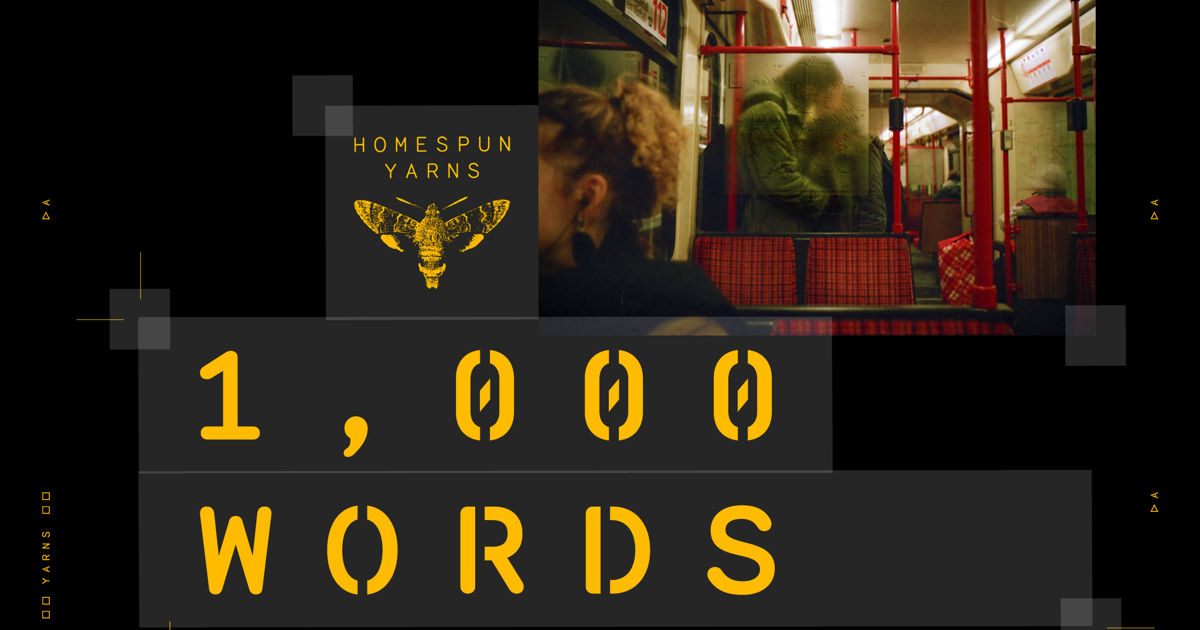 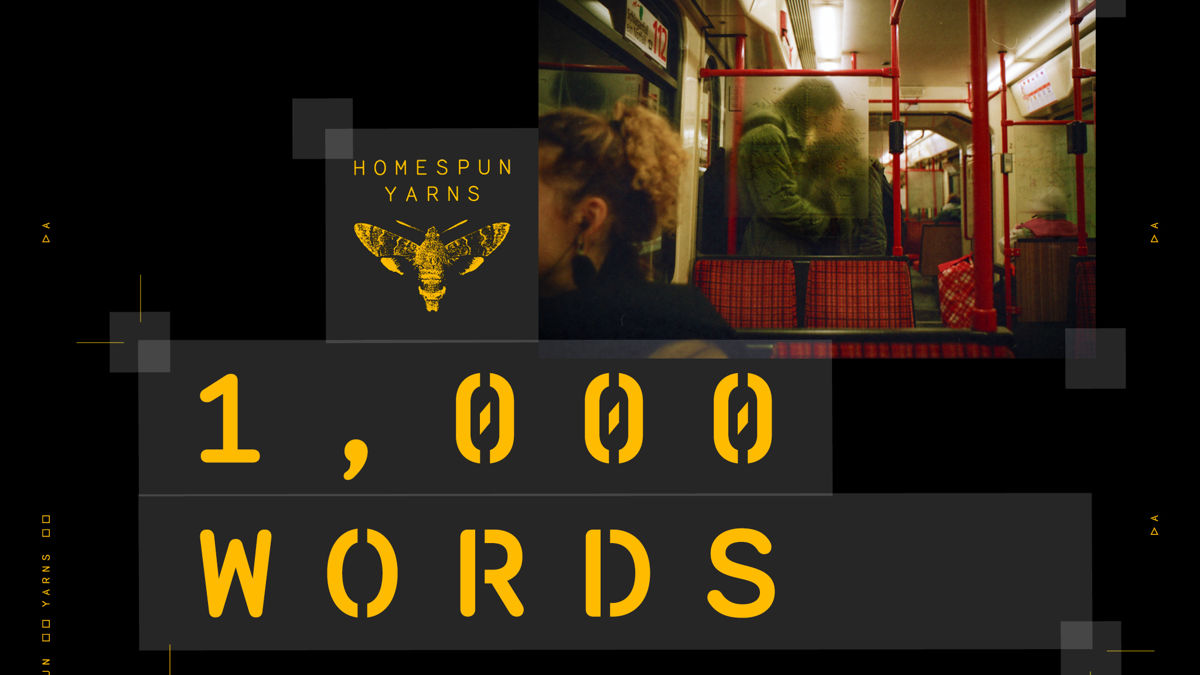