Hennessy continues its Find Your Wild Rabbit campaign with a fascinating look at the achievements of Maurice Ashley, the world’s first Black Chess Grandmaster. 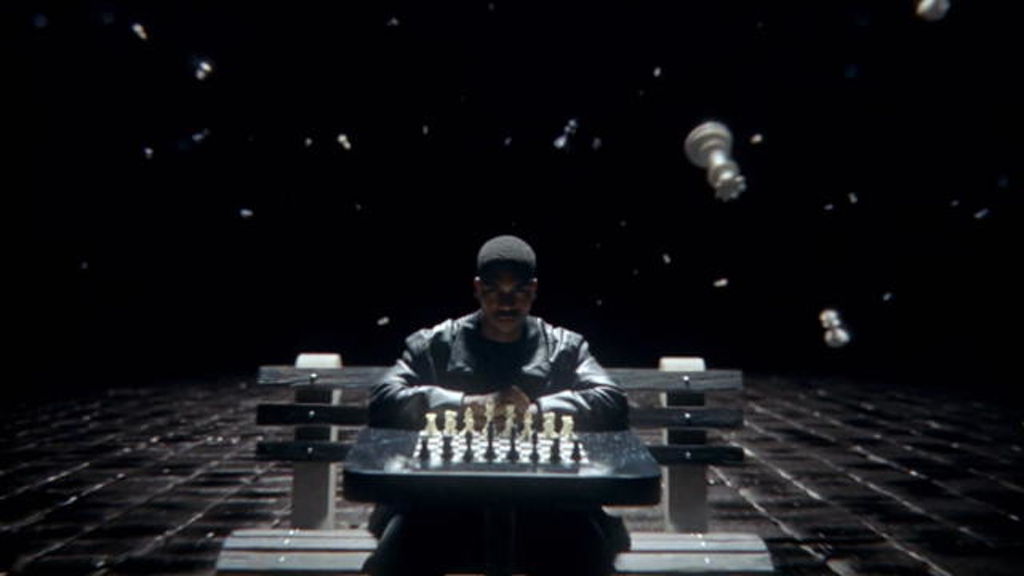 Hennessy and agency Droga5 New York have launched the next chapter of its Wild Rabbit campaign with Maurice and The Black Bear School.

Narrated by hip-hop legend Nas, new campaign celebrates Maurice Ashley who, by force of will, determination and skill mastered the game of chess to earn the legendary achievement of the world’s first Black Chess Grandmaster. Hennessy's Wild Rabbit campaign has seen seven previous individuals showcased for their achievements in a particular field, including cyclist Marshall 'Major' Taylor, the first man to reach the stratosphere, Auguste Piccard, and his son, Jacques, who became the first man to reach the ocean's deepest point, rapper Nas and boxer Manny Pacquiao.

After failing to make his high school chess team, the Brooklyn resident became a protégé of The Black Bear School, a legendary group of street chess players. Ashley emerged a competitive player taking his learnings, both on the board and off, to tournaments throughout New York City until his ultimate victory. In 1999, he earned the Grandmaster title, becoming the first-ever accredited Black player in the 1,400+ year history of competitive chess. 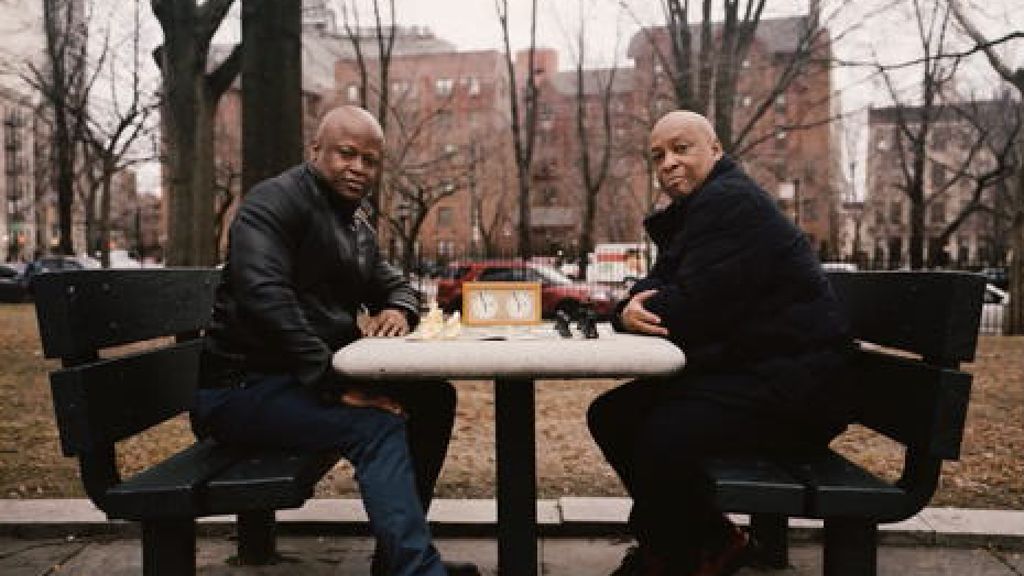 The campaign is directed by Daniel Wolfe, and alongside the two-minute film Maurice and the Black Bear School [top], there is also an in-depth documentary [above] looking at the history of Maurice and The Black Bear School and focussing on a piece of largely forgotten New York City Black history. “Set in the early 1990s, the films are meticulously detailed in their depiction of the period, with historic recreations of a Brooklyn bodega and the clothes worn by The Black Bear School based on archival photography and conversations with surviving members of the group," said Thom Glover, Creative Director at Droga5. "Parts of the films were shot on cameras and film stocks dating from the time, and the street art that appears in many of the shots are all originals, created by Brooklyn graffiti artist David 'Chino' Villorente, a legend of the 90s.”

“In line with its ‘Never stop. Never settle.’ ethos, Hennessy is committed to showcasing extraordinary individuals, like Maurice Ashley, who push the limits of potential and define history,” said Giles Woodyer, Senior Vice President, Hennessy US. “The next instalment of the Wild Rabbit campaign comes at a time of momentous social significance, and the relevance of Ashley’s story - his mental agility, intellectual integrity and ability to harness intellect to move the game forward – provides inspiration to all the thinkers, visionaries and doers who continue to propel a more inclusive future.” 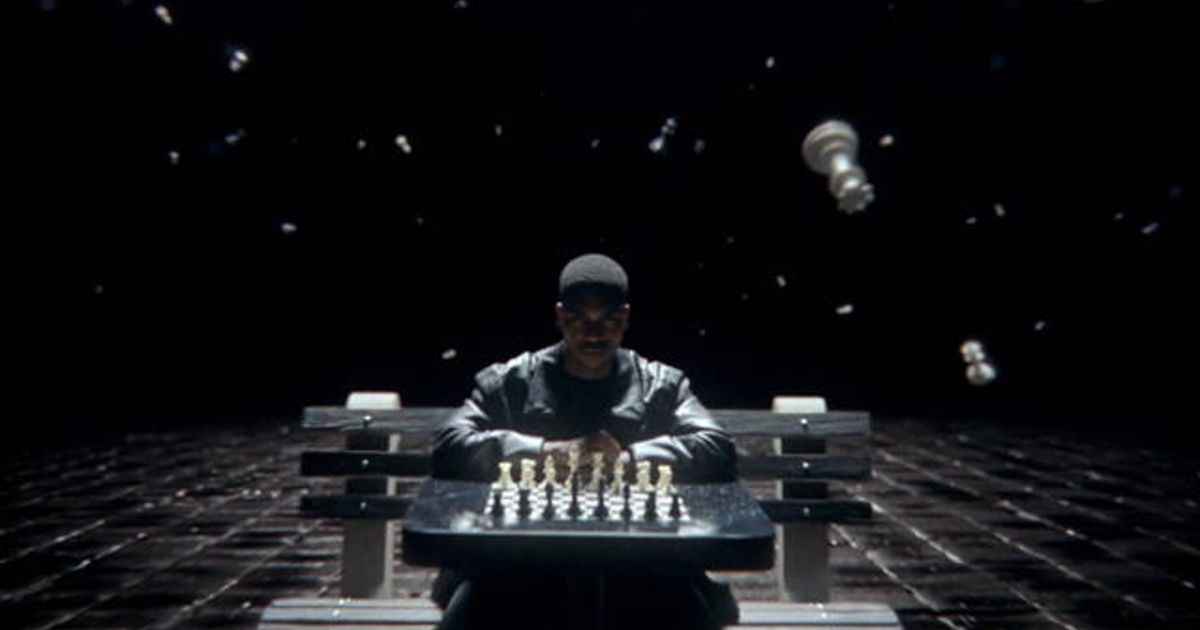 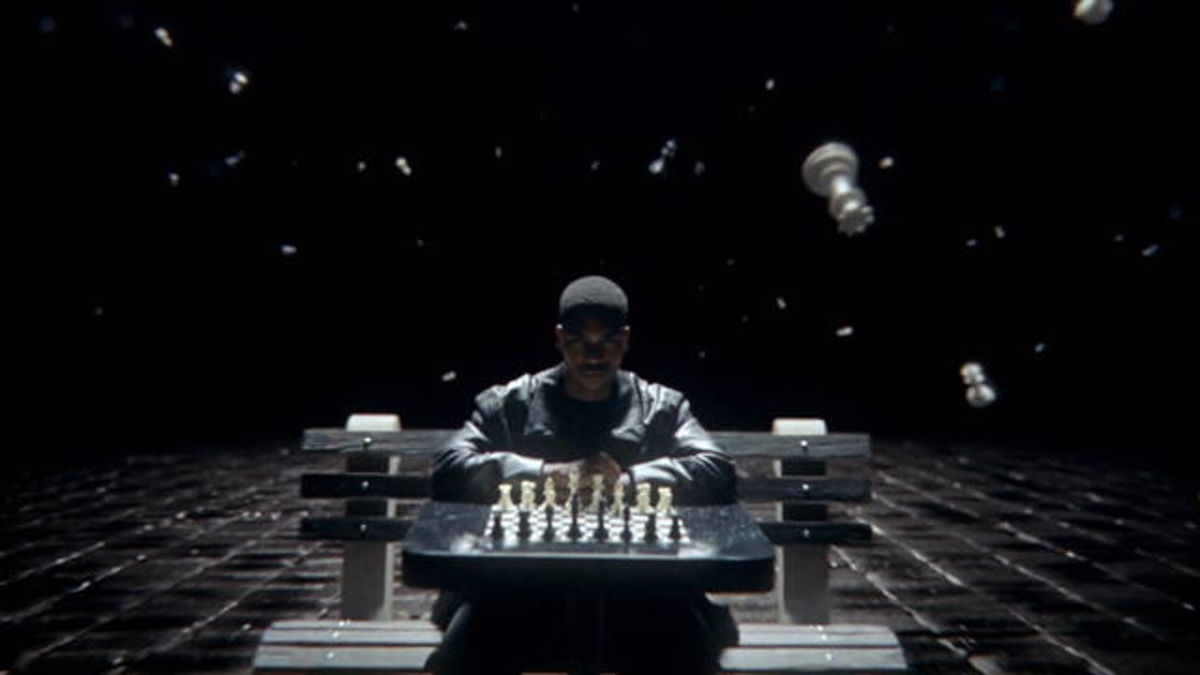