Hats off to innocent's sheep

Smoothie and juice maker innocent has launched a campaign for its 2021 Big Knit with a set of social films featuring some very talkative sheep. 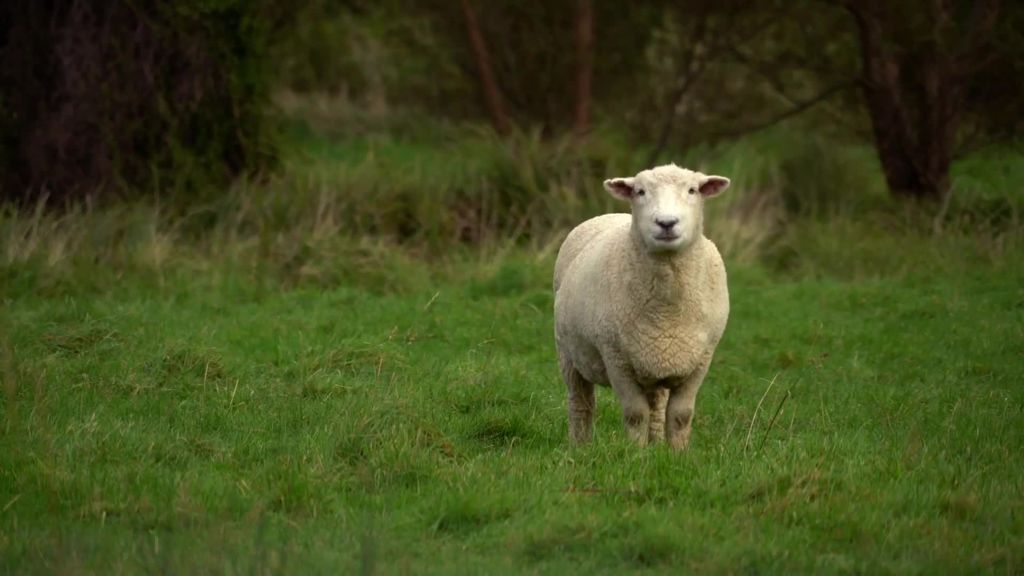 The Big Knit, now in its 18th year, asks the knitting population of the UK to knit tiny hats for innocent drinks, with the brand donating 25p to Age UK for every woolly creation.

This year's campaign, created by BMB London, is a wholly silly but sweetly funny set of six videos featuring talkative sheep telling people to put their wool to good use and “start bleating knitting” by joining The Big Knit.

Among the six films are an East End geezer sheep that offers to sort viewers out with as much wool as they need [above, with the other five film below], a newly shorn sheep that discovers a passion for naturism, and a polite lady sheep attempting to explain her reasons for getting involved with The Big Knit, while being constantly interrupted by another sheep’s fleecy behind in her face.

“We’re incredibly excited to begin our relationship with innocent with these silly but important films," says Matt Lever, CCO at BMB. "And as lockdown 2.0 renders Zoom quizzes and 1,000-piece jigsaws, like, sooo ‘last season’, what better way to pass the time (and raise money for a good cause) than with those knitting needles your Nan bequeathed you and a big bag of wool?” 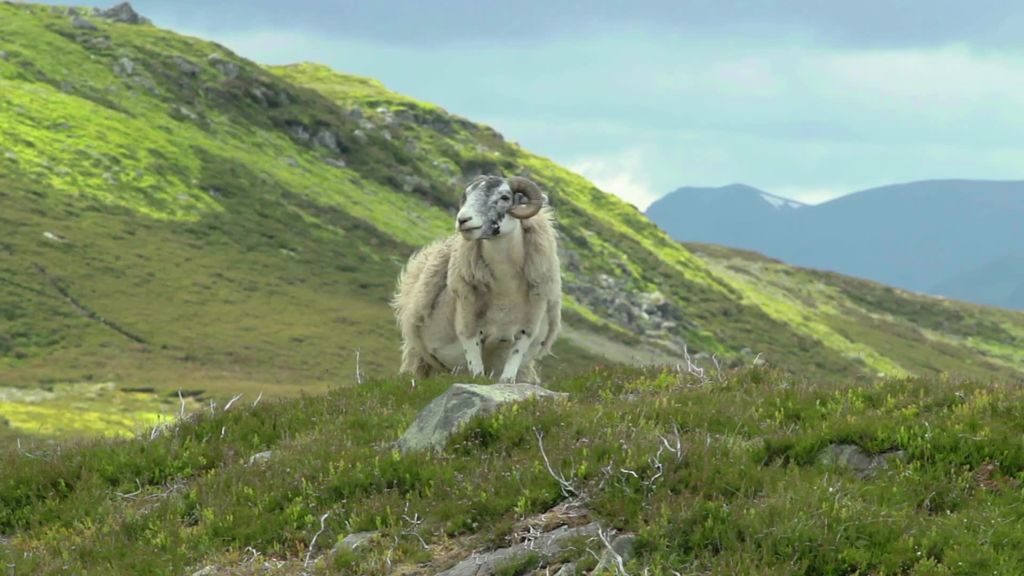 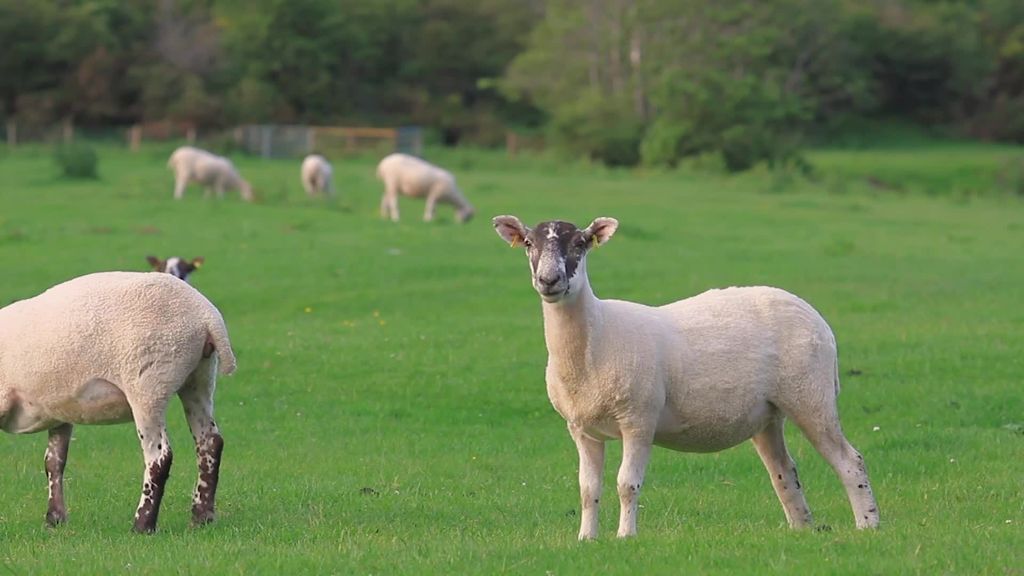 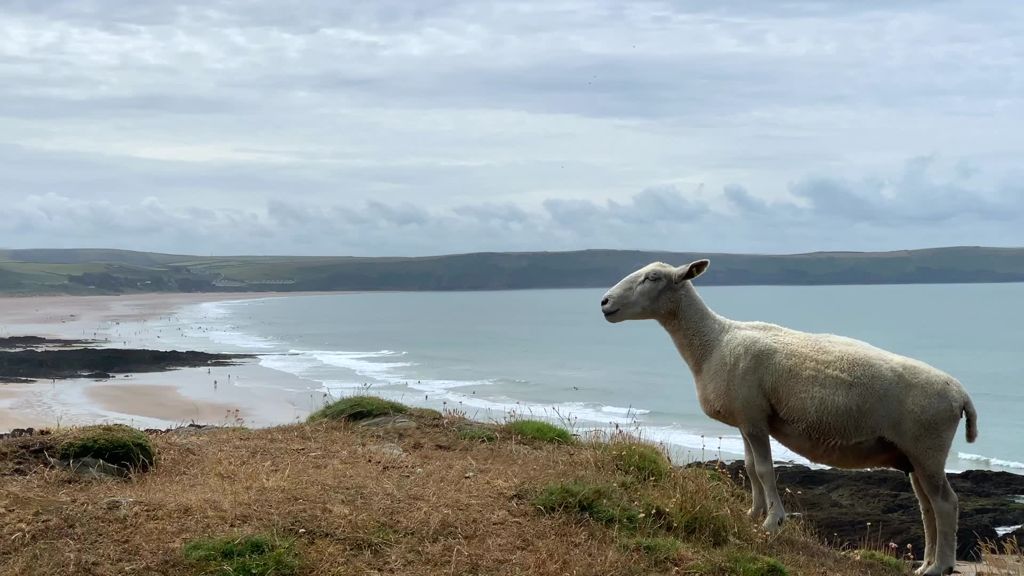 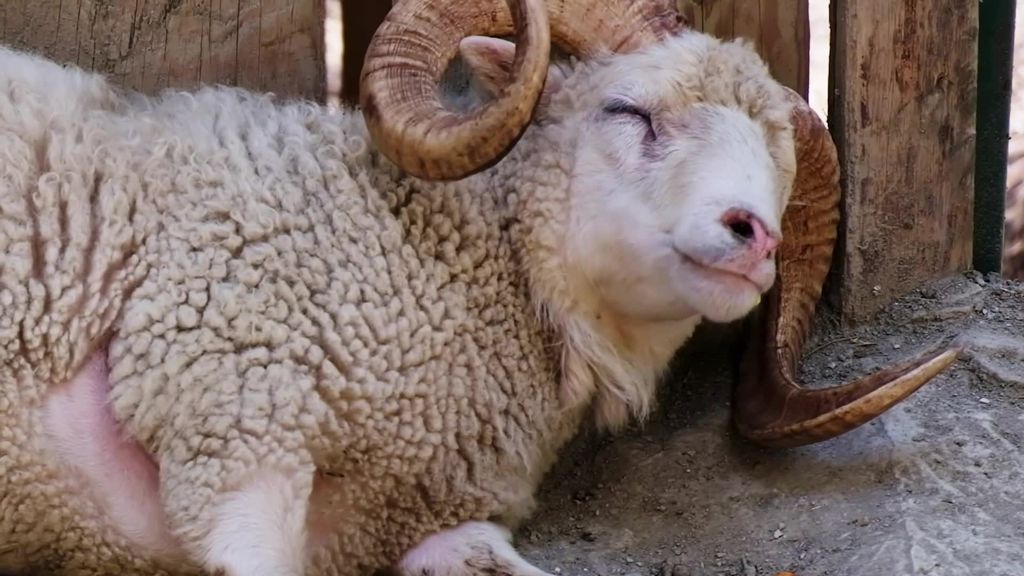 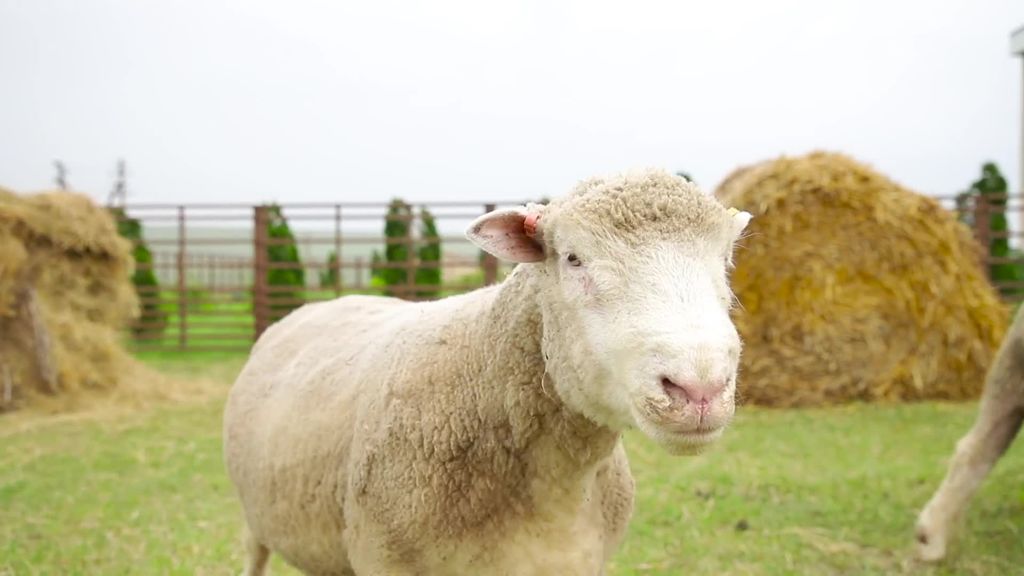 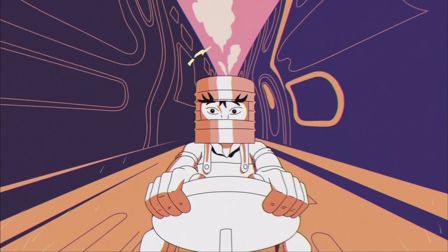 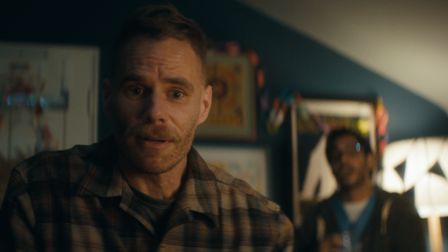 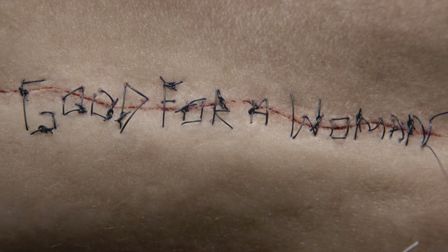 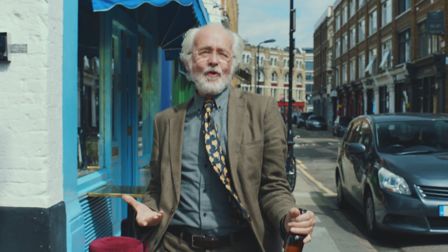 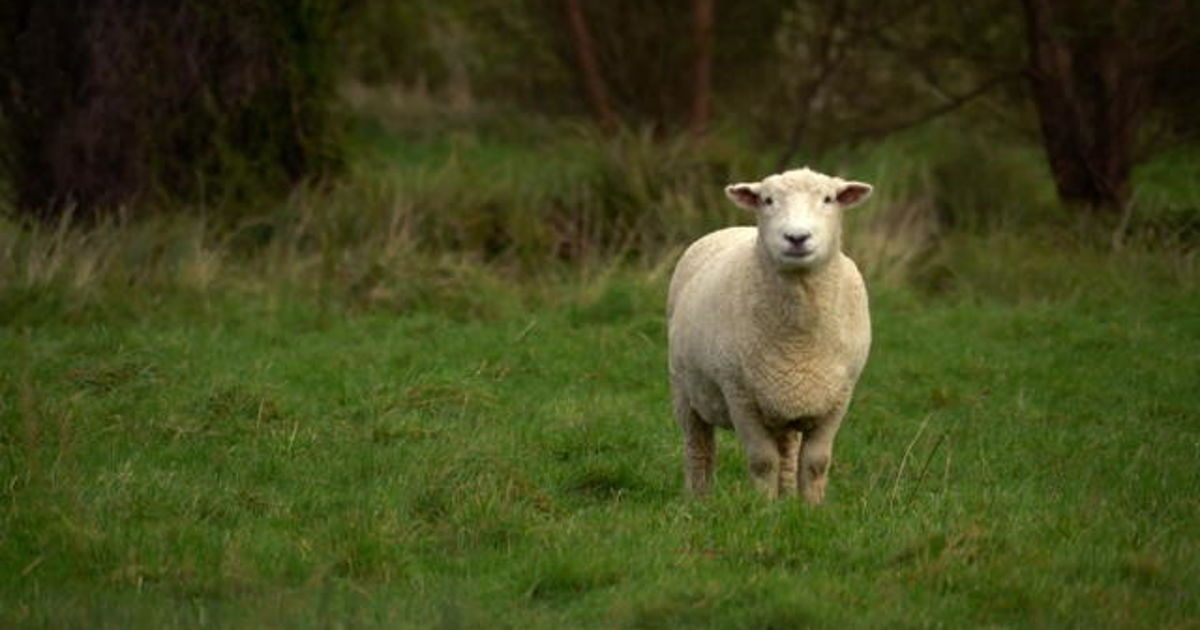 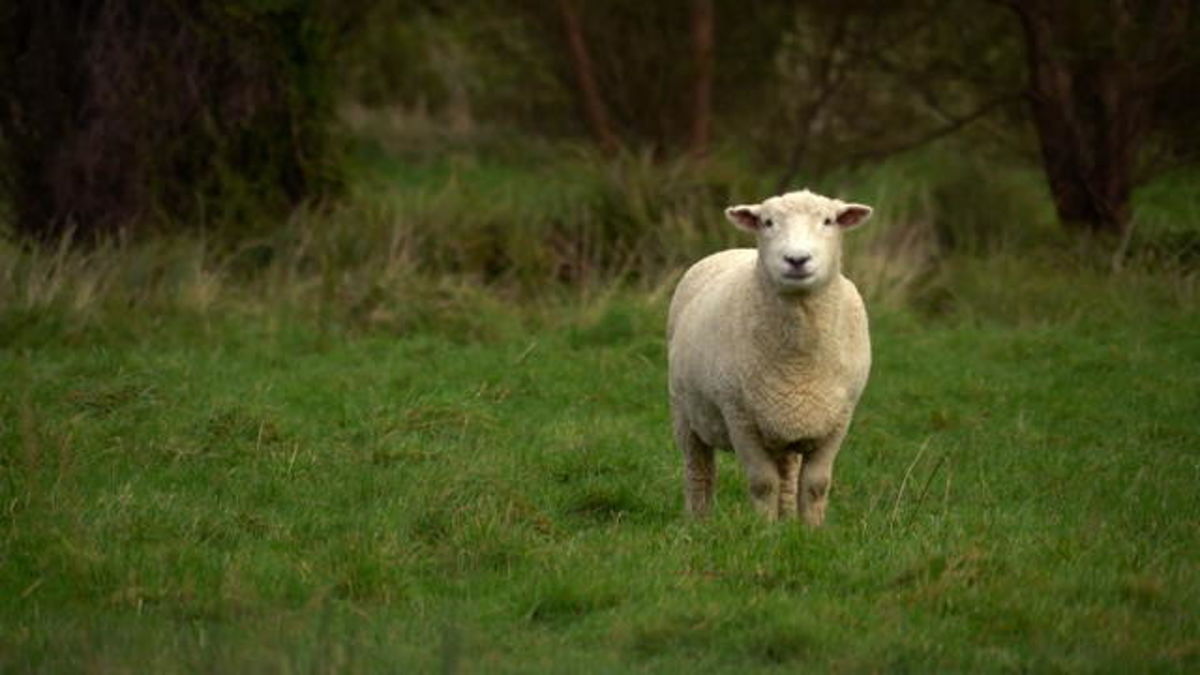