With the push for electric vehicles and non-gas-guzzling motors an important trend at the moment, it's rare to see a bloody big engine put on screen.

However, with The Monkeys' first major brand campaign for Gulf Western Oil, Australia’s largest manufacturer of lubricants, the car isn't so much the star, as it is the dominator.

Taking its influence from seminal Aussie movie franchise Mad Max, Lone Rider uses the majesty of the outback to draw attention to the true hero of the piece: the vehicle itself - a hulking great engine on wheels. 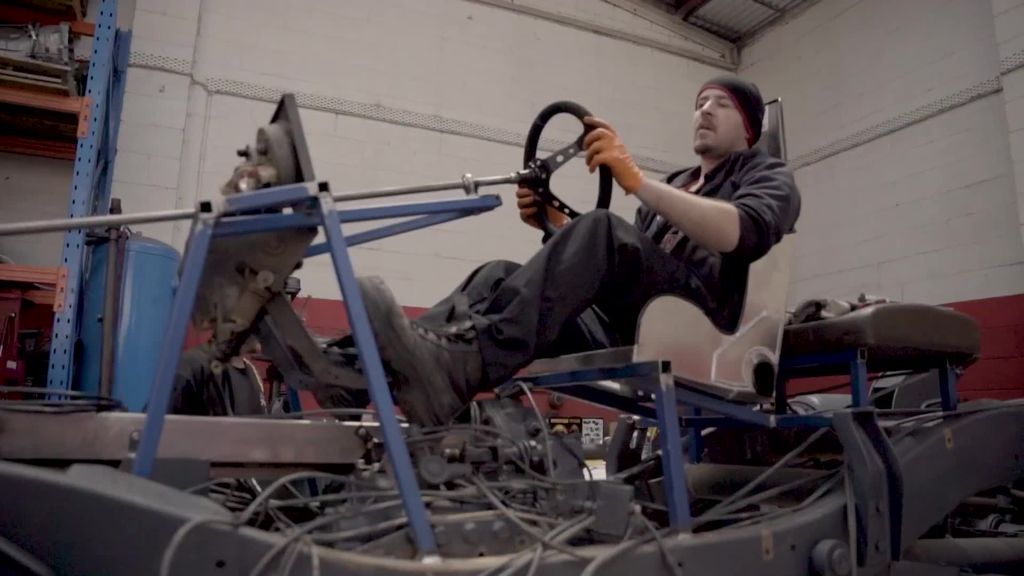 Directed by Scoundrel’s Tim Bullock, the film's neat conceit, brought to life ably by concept designer Peter Pound and vehicle builder Harry Dakanalis (whose abilities were used in the Mad Max films), is visceral and impactful, certainly drawing the attention to a product-type that isn't normally associated with creativity.

"So it was an absolute joy to work with Ben and his team at Gulf Western Oil who wanted to tell an entertaining product story that captured the spirit of the Australian customer and the land they operate in.” 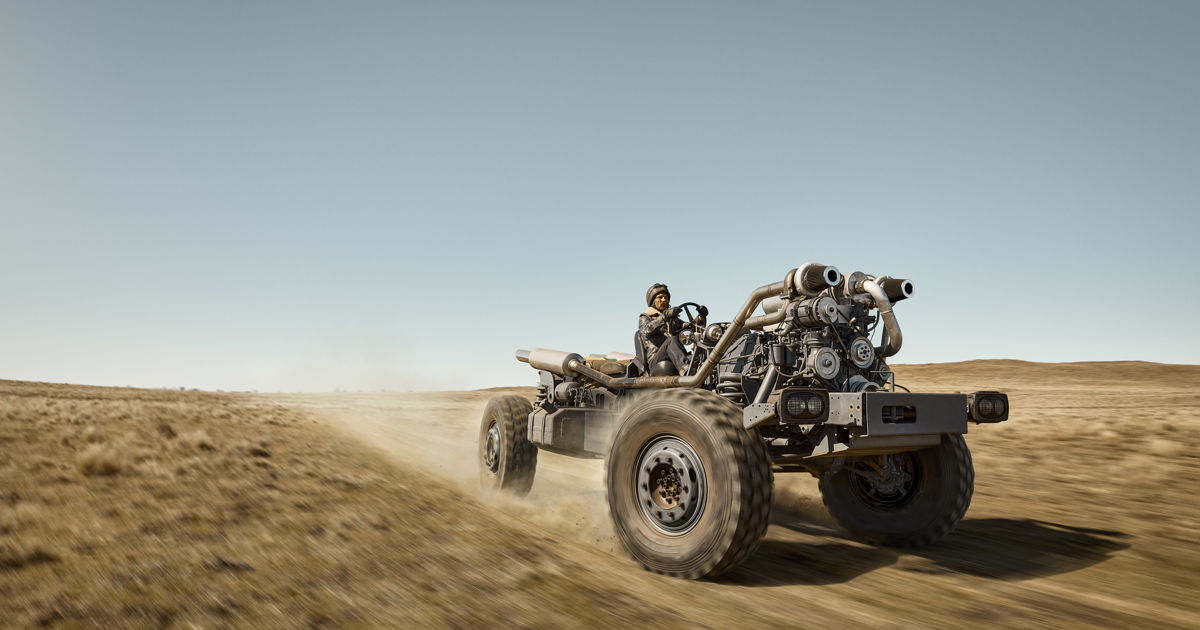