Going to the Pop-Punk horror show

From the weird and twisted imaginations of Frank Carter and the Rattlesnakes, a brand-new track with a side of paranoia.

Frank Carter & The Rattlesnakes – Go Get a Tattoo 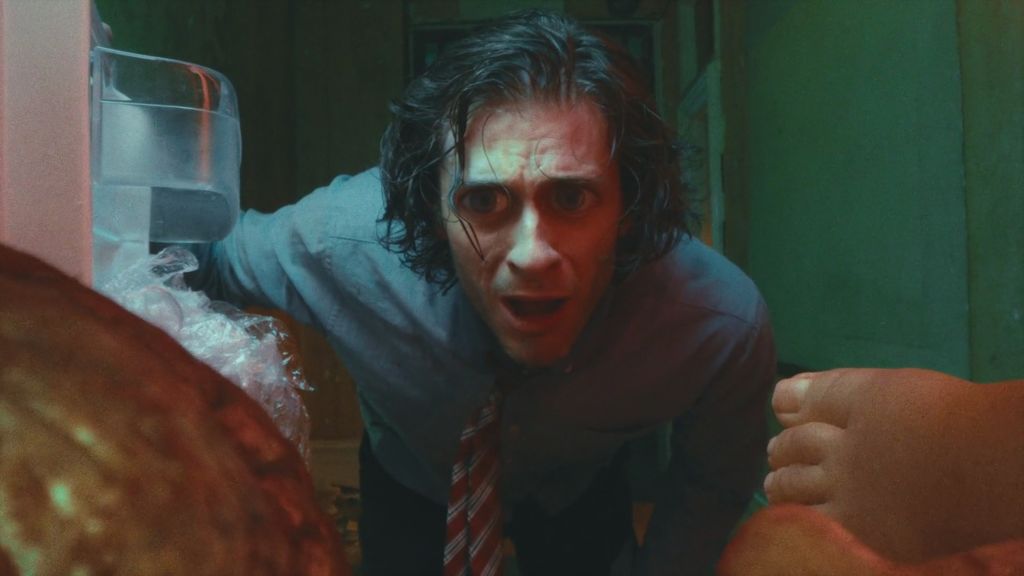 After a man goes in for his first tattoo, things take a turn for the worse.

It doesn’t take much to come out of a tattoo shop with a story, but it’s another thing to wake up in the middle of a nightmare. As a man runs from a funhouse of horror, the lights make him look green, jaundiced, and sickly. In between a combination of VFX, in-camera capture, and set design, Go Get a Tattoo is a strange, mind-bending journey into a bad trip with bad men.

Director Thomas Davis of CMN PPL has created a strange, macabre world-inside-a-world for Frank Carter, himself a noted tattoo artist. “The video was super ambitious to shoot. There was a lot of SFX done in-camera that me and the art director Anthony Hensman spoke way too much about in pre-production,” explains Davis. “From having to do certain tricks in-camera, like the parts where LYNKS the featured artist appears out of the toilet or where the protagonist sinks through the floor. We had built some fun rigs to help achieve these shots.” 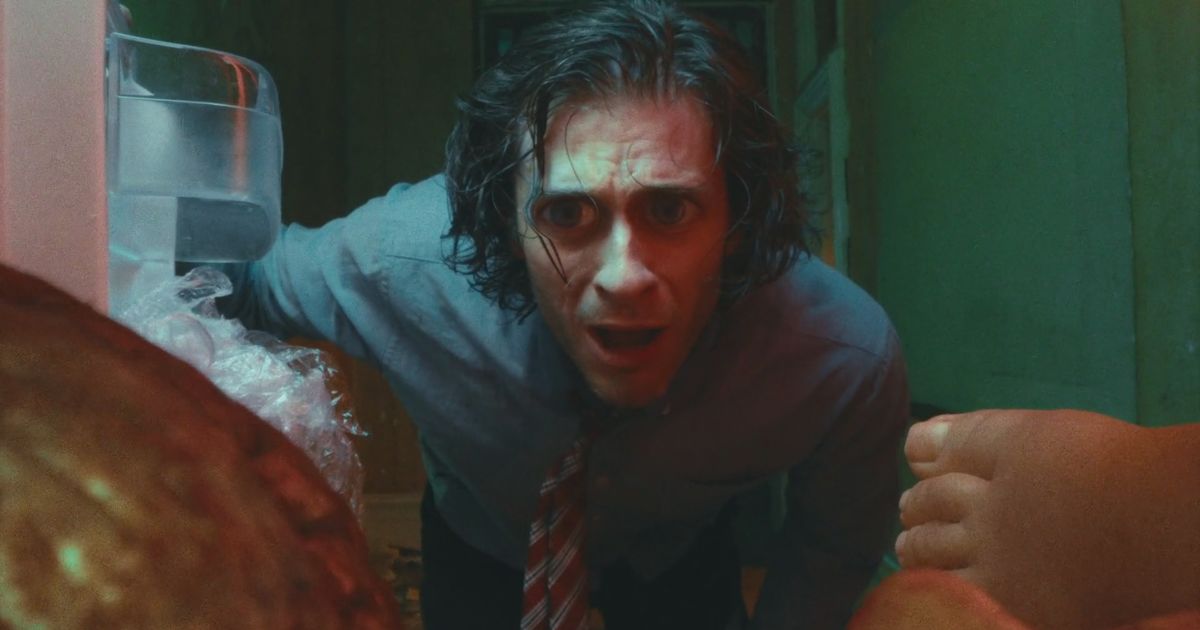 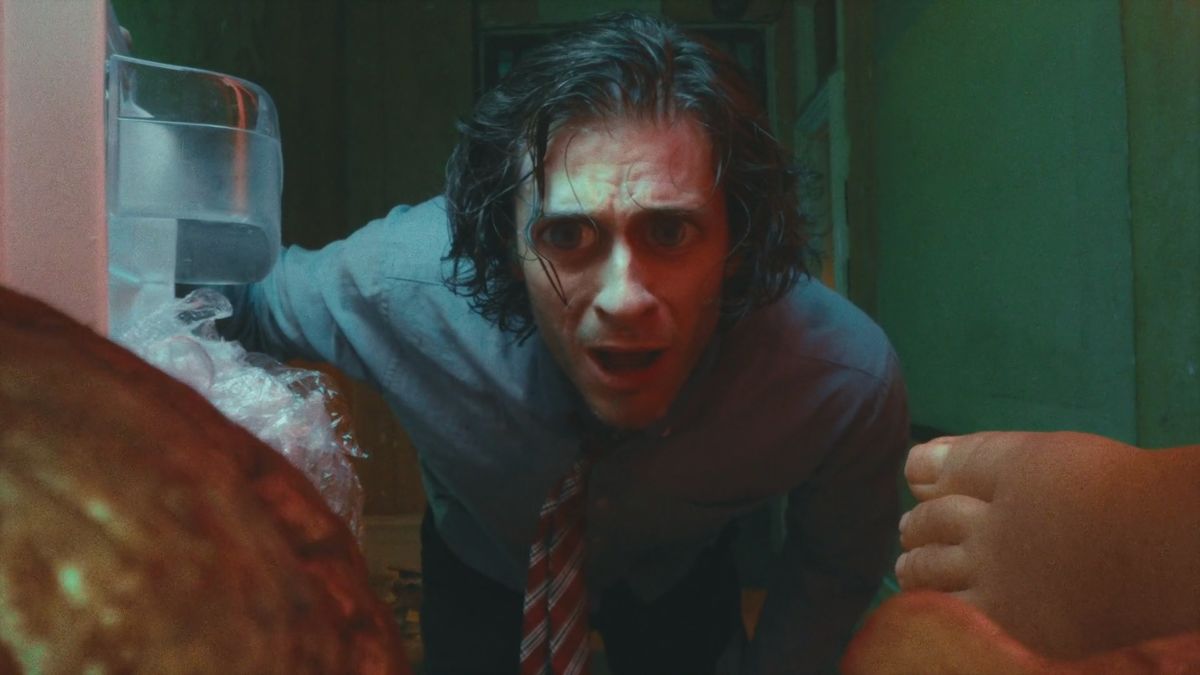