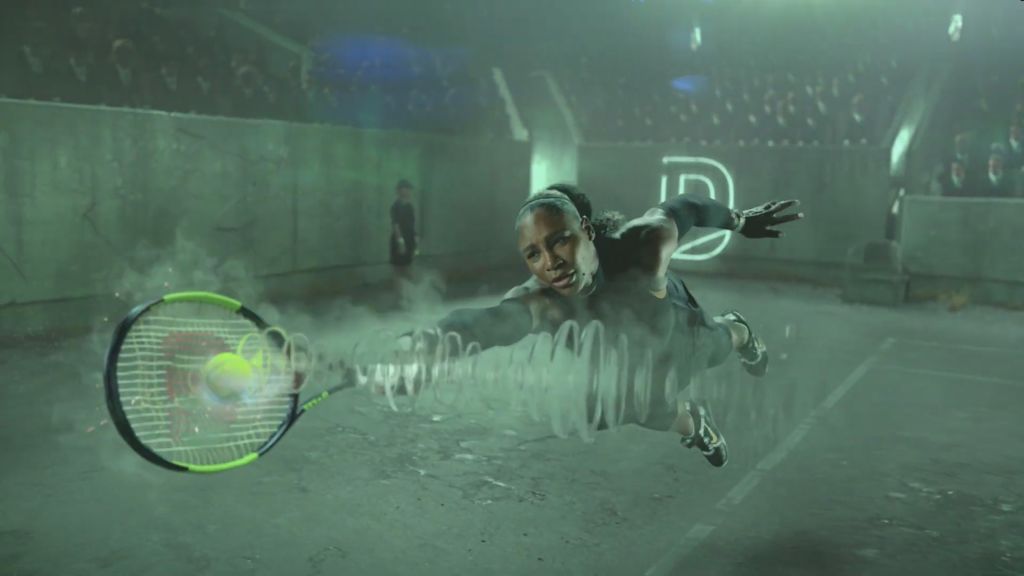 After DirecTV's spot combining tennis legend Serena Williams with Wonder Woman, and then another featuring Williams among a series of horror tropes, a third instalment has now arrived.

Called The One, this spot mashes Williams up with the legendary Matrix movies, a little less than a month before The Matrix Resurrections is released on December 22.

Created by TBWA\Chiat\Day Los Angeles and directed by Traktor through Stink USA, the 30-second film pitches Williams as 'The One' as she battles multiple, Agent Smith-esque opponents on the court. 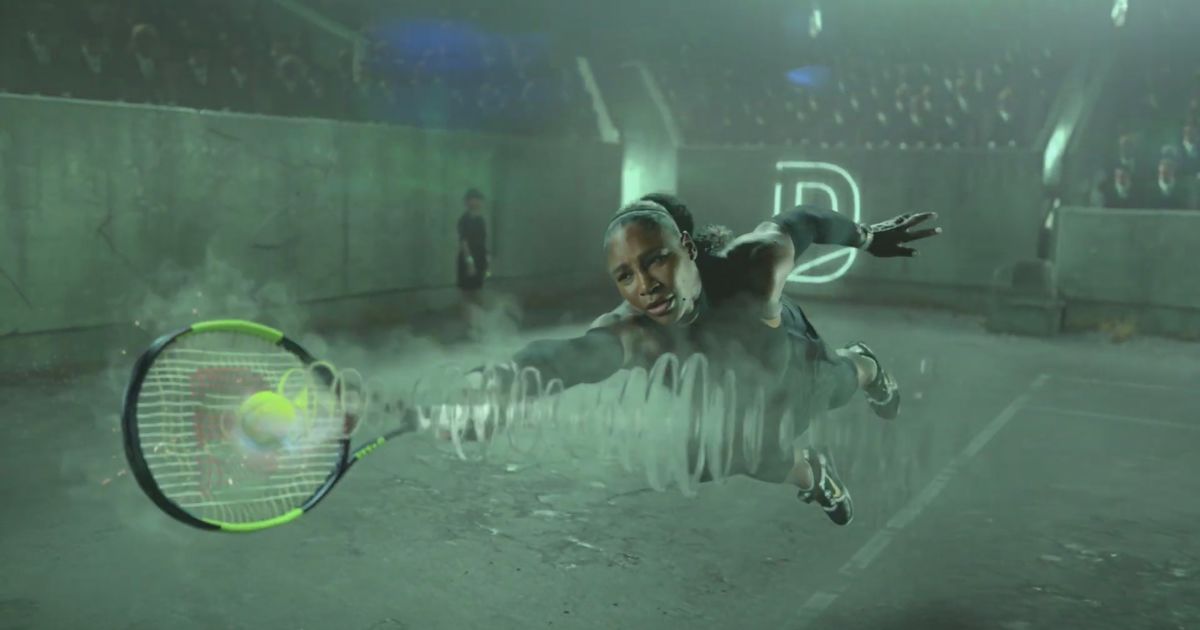 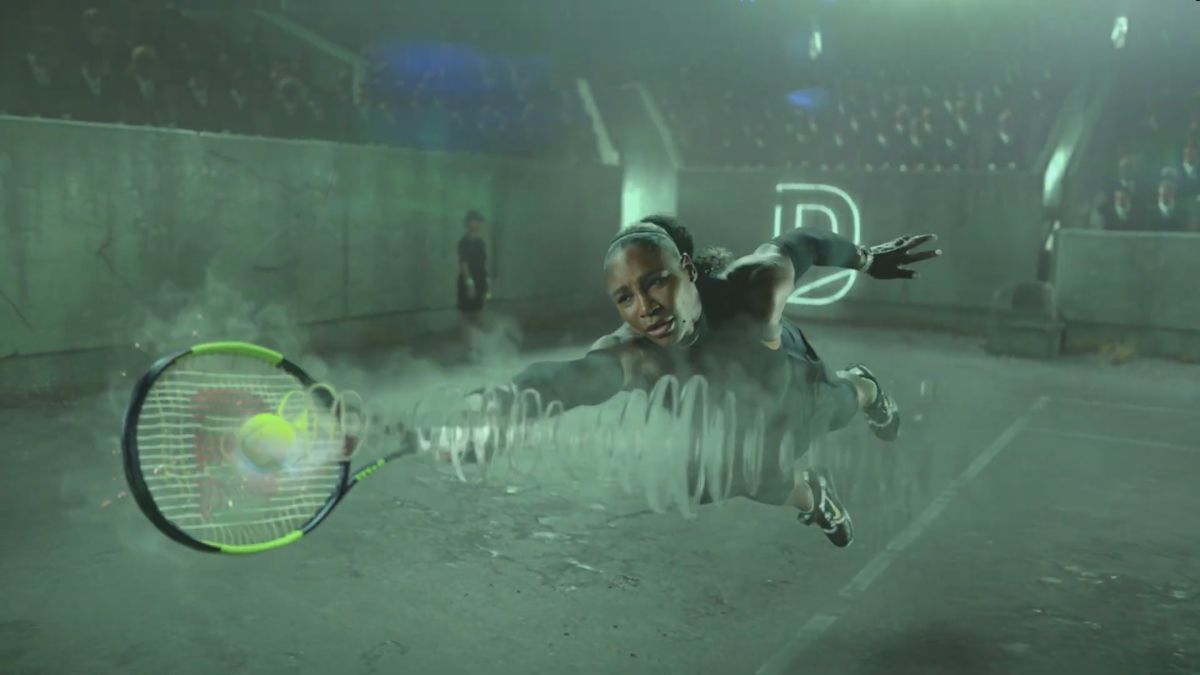