Football Beyond Borders' poetry in emotion

A new campaign for the youth organisation sees Abi Simms use poetry to relay what it's like to be Black and 16-years-old. 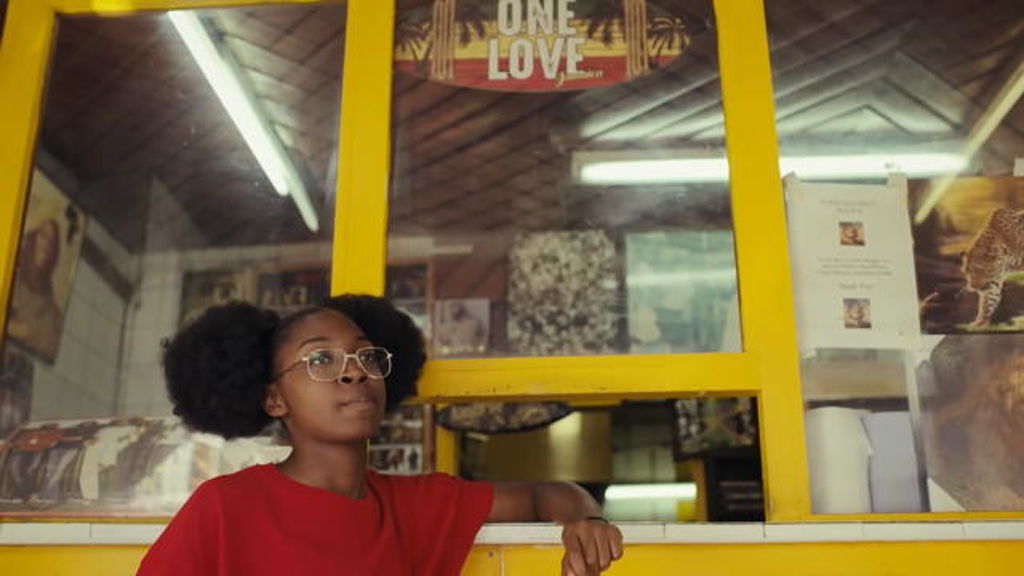 This new film from Caviar director Lainey Richardson is for the education charity, Football Beyond Borders (FBB), for its Beyond Bars spoken word project.

The Beyond Bars campaign brings to life the potential young people possess and how, with the right support, they can flourish even during the challenging times we're currently experiencing. The project, created by Dark Horses London, began with virtual writing workshops, led by professional writers, spoken word artists and creatives, who held sessions on Zoom for participants, ranging in age from 13 to 16, who were asked to write personal poems based on their lives in lockdown.

Yassin Slimani-Mendez, aged 14, and Abi Simms, 16, were chosen as winners, by a panel of judges that included Roma defender Chris Smalling, winning the chance to have their words turned into films, in which they both star. Simms' Abi: Being Black & 6Teen is about her Black experience and was penned the day she found out about the death of George Floyd.

The film is an intimate portrait which contrasts the hardship and beauty of Abi’s life told through a Brit-centric lens. “Abi’s poem brought tears to my eyes the first time I read it," said Richardson. "So unique to Abi’s own experience, yet so powerful in its ability to articulate sentiments that I think a lot of people can relate to, it felt like such an important and relevant perspective to bring to screen."

“What I want people to take from this film is the misconception of what it is to be Black and what it is to be 16," said Simms. "I labelled a few stereotypes that we hear from a young age and just hoped people would understand what it really feels like.”

“Our work with FBB during 2020 has aimed to put its young people at the heart, both in front of and behind the camera," added Adam Burns, Creative Director at Dark Horses. "The Beyond Bars project gave young people the chance to flex their creative passions and ultimately exposed them to brilliant creatives from Caviar. It’s these experiences that can really open their eyes to where their abilities can take them.” 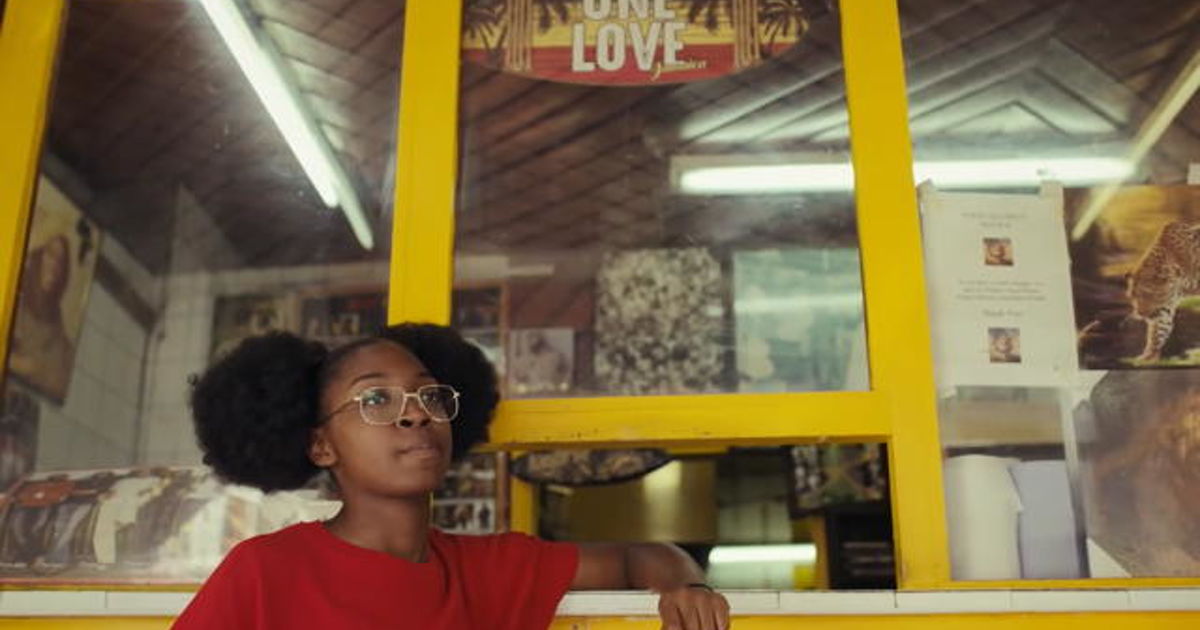 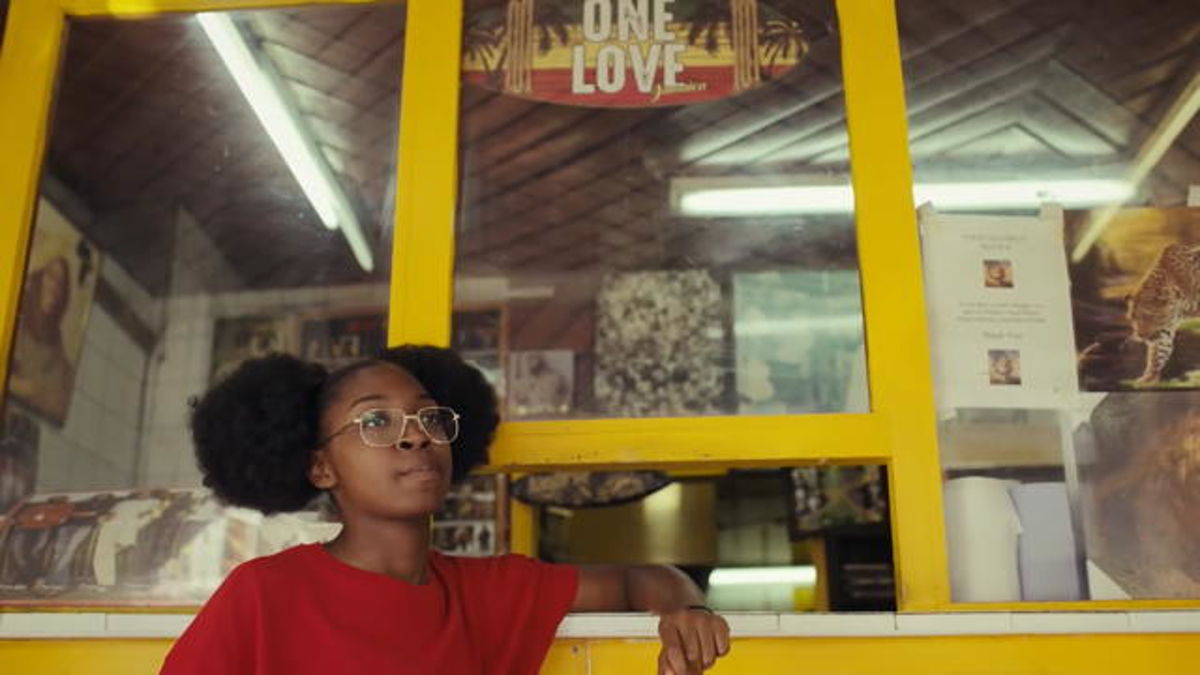