Two futuristic vehicles face off over a city’s street violations in this short sci-fi comedy film. 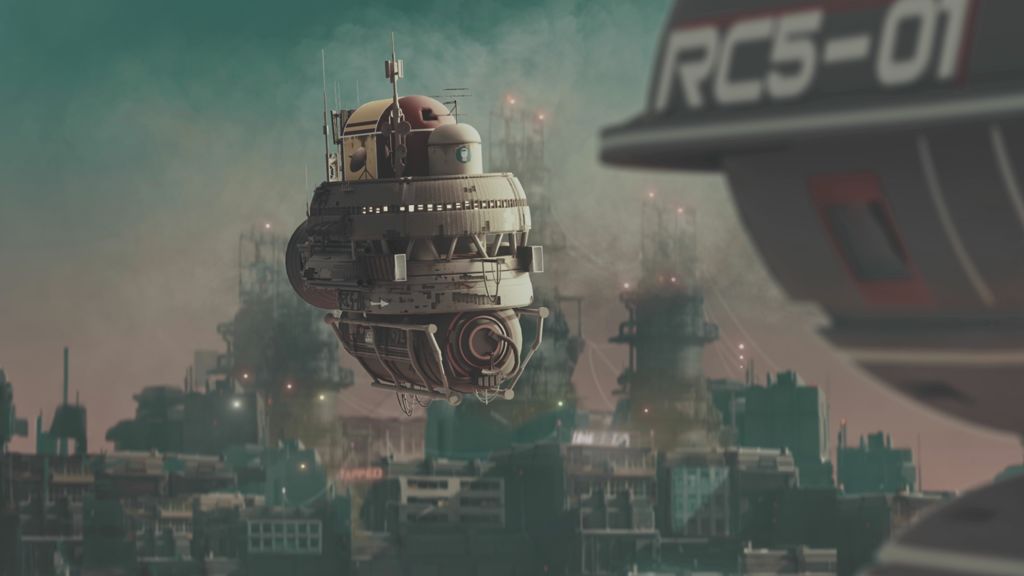 With no faces to speak of, Floaters is a delightfully dry sci-fi future film that relies on quick and clever repartee from the three actors.

As two floating ships face down, one of them a much nicer, larger model, a terse exchange follows. We slowly realize that the run-down ship has the wrong numbers painted on their tailfin...which has resulted in multiple parking violations sent to the wrong person. With fun production design and detailed backgrounds, the piece stands out because of its sharp, deadpan banter and shifting perspectives.

Created during the lockdown by two friends who mostly wrote the script over Discord, directors Karl Poyzer and Joseph Roberts, (represented in the UK by 2AM) find their comedic purchase in observational humor. Poyzer also designed and animated the short using Blender, and now that they’ve created the first one, they are planning a second, this time with fewer speeding tickets. 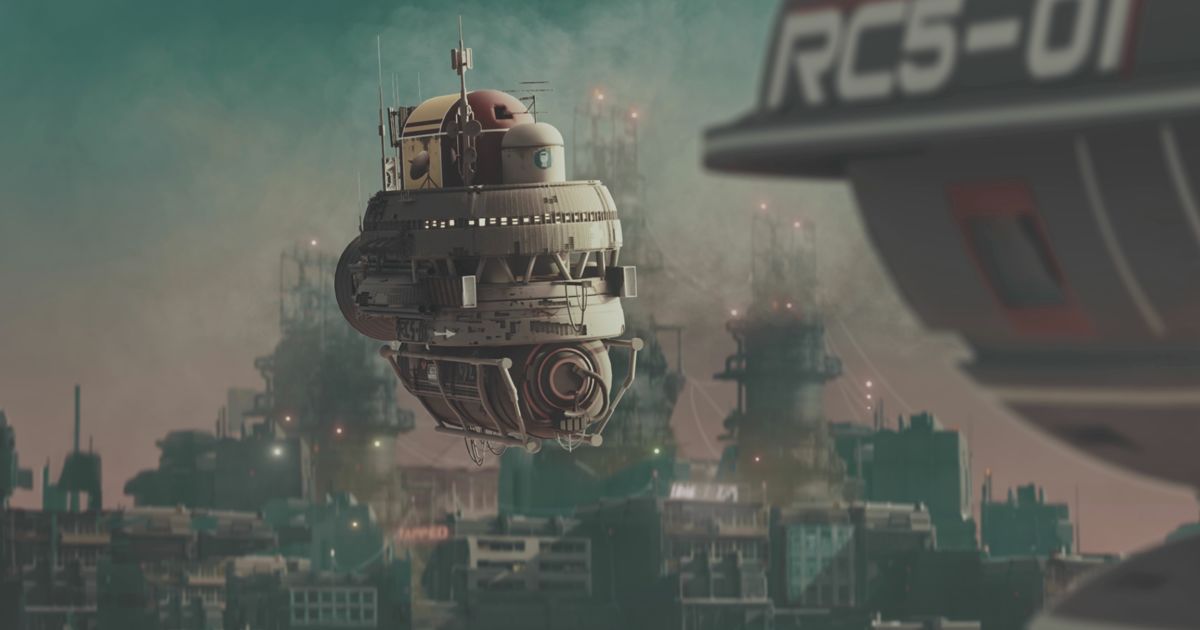 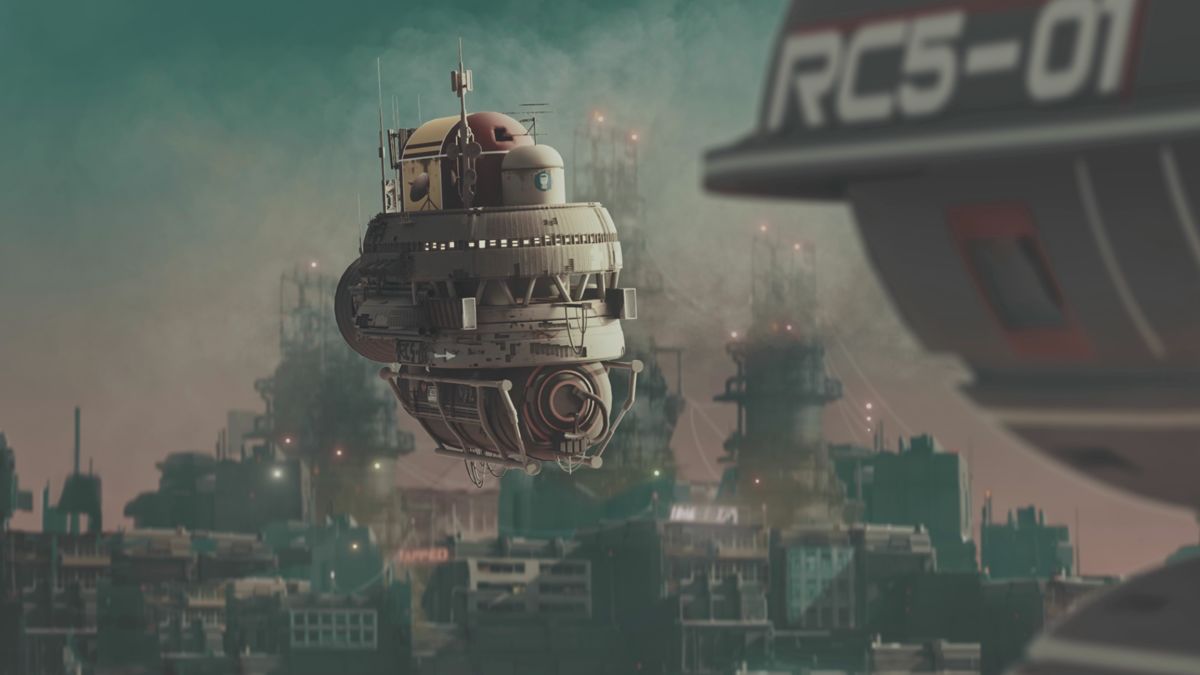