In a bonkers new campaign for KFC in Greece, some excitable digits are given their own distinct personalities.

KFC – Story Of The Little Ones 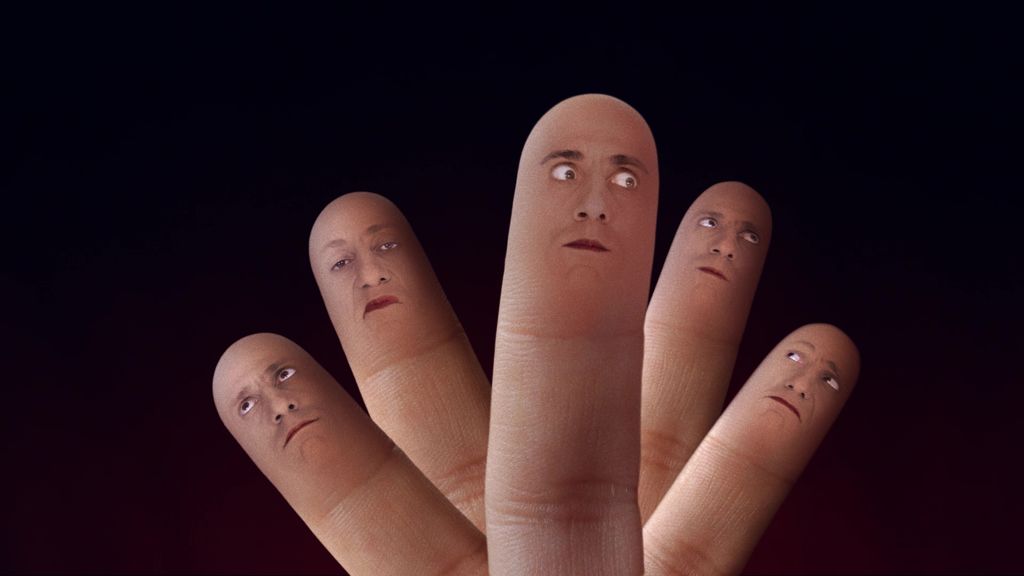 Have you ever thought of your fingers as having personalities? The upstanding pointy one. The rude middle one. The forgotten little one...

Taking this idea and making a truly bizarre (and hugely enjoyable) ad campaign out of it is Frank&Fame in Athens for KFC's Greek market.

In a territory that can only claim seven KCF stores, the draw of The Colonel might not be as prevalent, so the agency instead chose to visualise the 'Finger Lickin' Good' tagline to create a literal handful of characters, telling The Story of the Little One.

Bold, bonkers and certainly unforgettable, this spot is a digit-al delight. 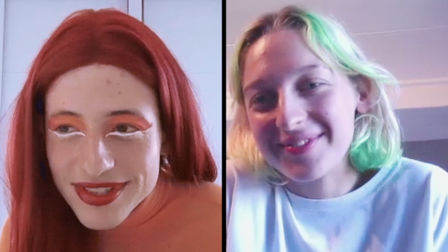 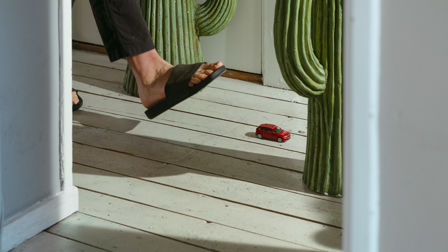 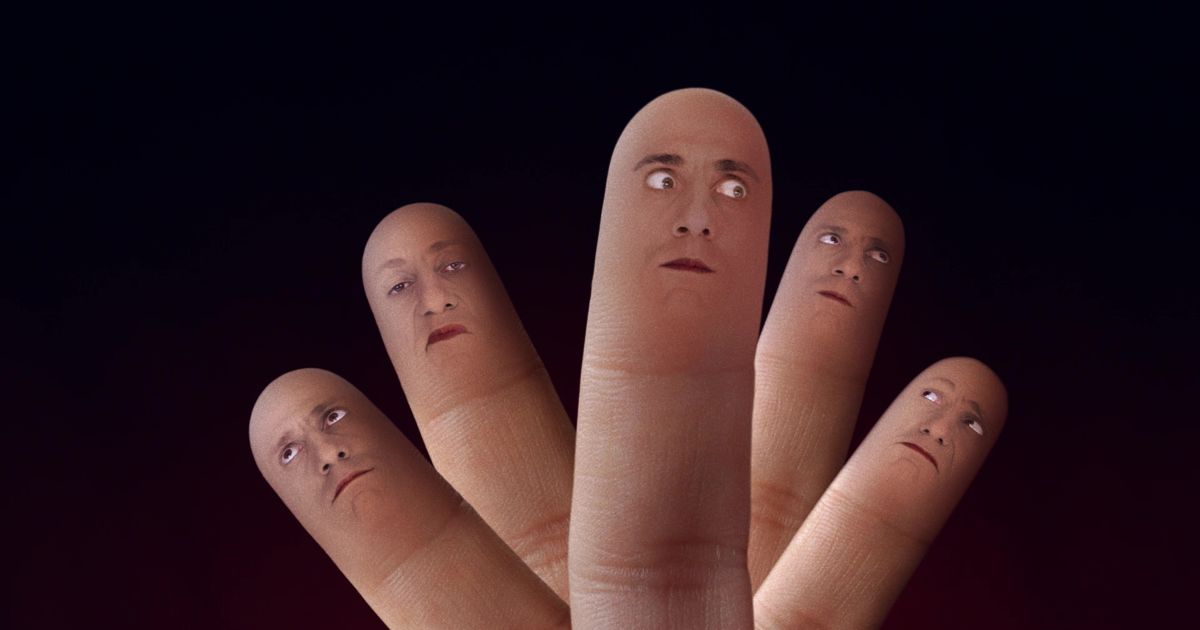 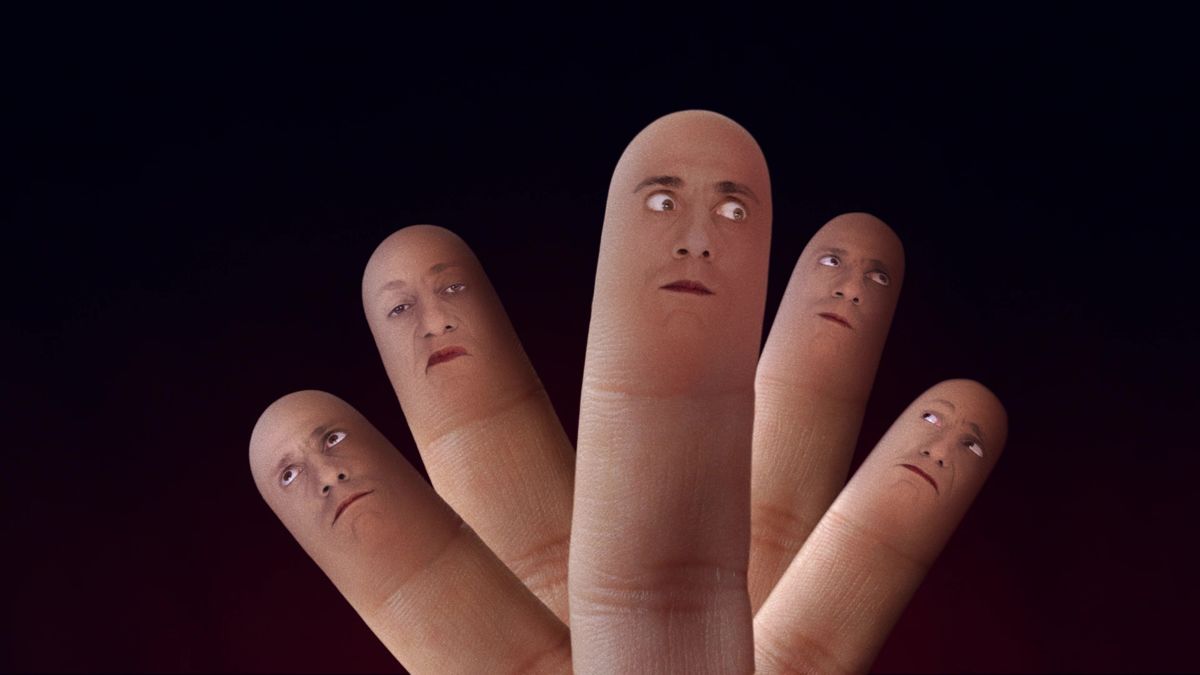