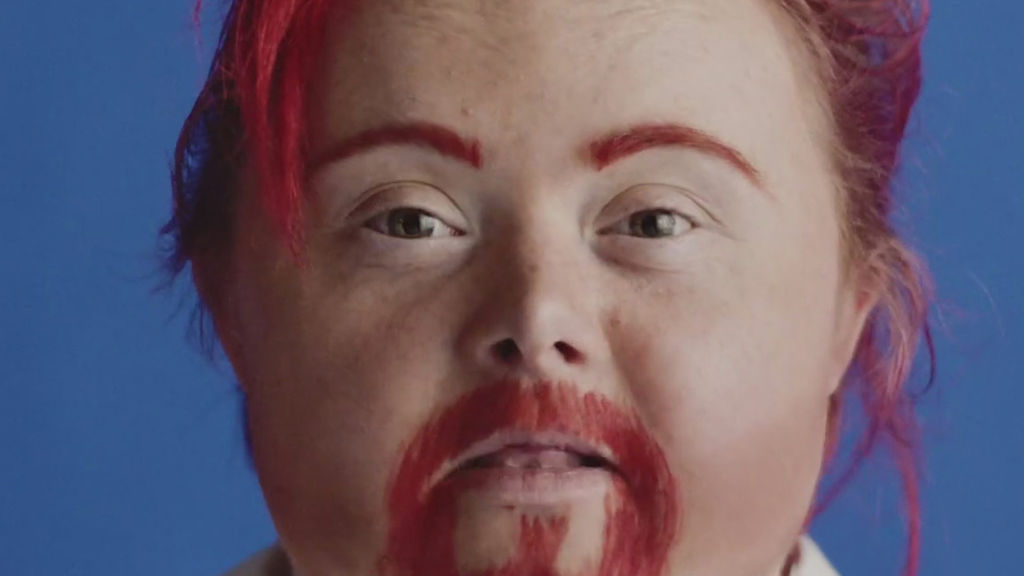 The PRETTYBIRD director describes the drag artists – including the bewitching Justin Bond, Horrora Shebang and Davina Starr – as “complex, tough people doing their own thing, walking paths that haven’t been walked before, and opening doors for others in the process. There’s a real mix of strong personalities. Some identify as gay, some would like to transition, and others just like to dress up.”

RuPaul’s DragCon London took place, pre-lockdown, in January and was the first of its kind in the UK. Drag Syndrome’s life-affirming performance now strikes a poignant note during 2020’s virtual Pride, when reflection about the meaning of the celebration is taking precedence over the actual festivities.

Kohl's intention was to move away from stereotypical ideas about disability, gender and sexuality, saying “I wanted to change the, ‘oh, they’re so sweet’ reaction that these individuals often receive." Job done. 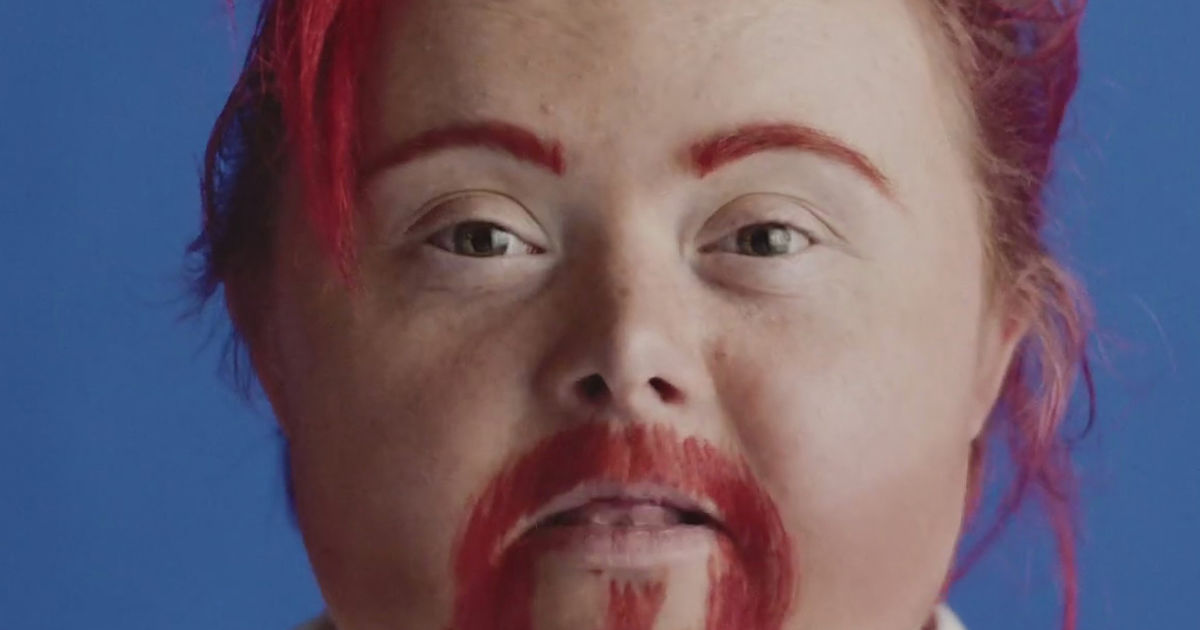 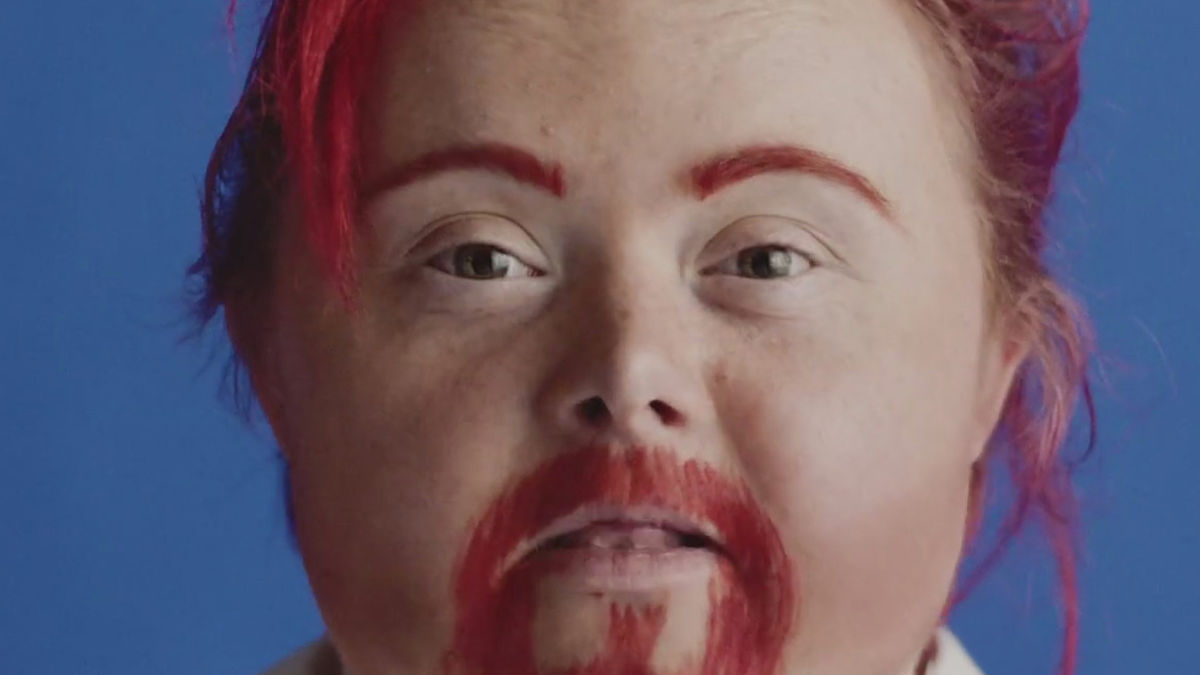