The golden age of online shopping 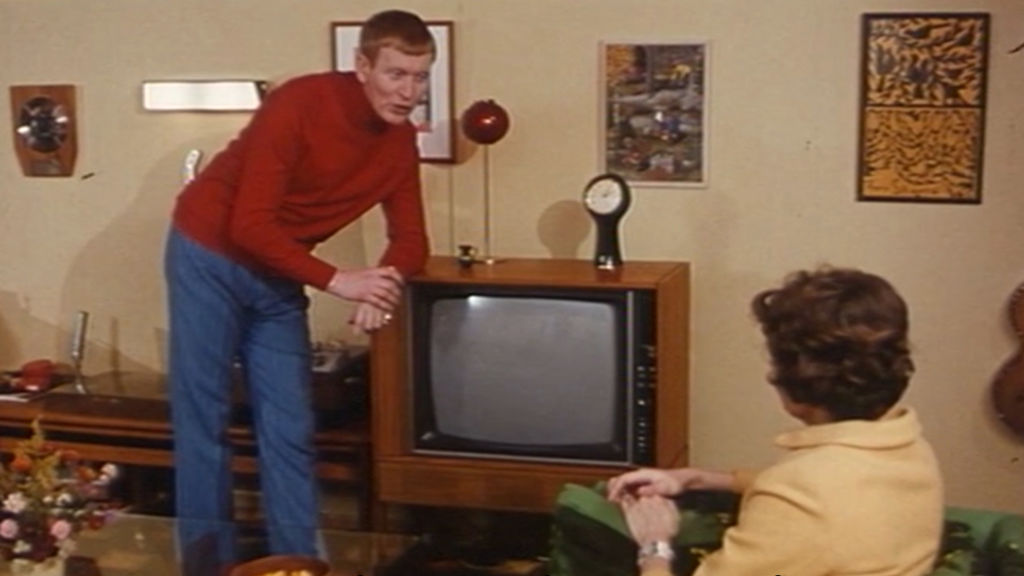 Did you know that in ancient Swedish times, villagers would sing about an online shopping app called Klarna?

No? Well you can learn more about this curious mythology in Swedish Song, one of the gleefully odd online films that form part of the brand’s new integrated US campaign out of creative agency Mirimar.

It features an unfeasibly tall crooner bent awkwardly over a telly in a cramped 1950s living room, singing about three mysterious tiny beings who appeared to him in a beam of light, took his dog away and left him with a Klarna shopping app.

The trilogy of films, produced by Biscuit, (there are also charming kitten- and horse-based stories) celebrate Klarna’s Swedish origins by mining 50 years of Swedish cinema, TV and soap operas and re-imagining them with comically mismatched English subtitles.

The campaign was created following quarantine guidelines, with  Klarna, Mirimar and director Andreas Nilsson collaborating remotely between New York, Stockholm and Los Angeles. Nilsson commented: "I’m not sure when I last saw an unusual project like this blossom into such a beautifully absurd campaign. Coming up with simple, brilliant and unique ideas like this is hard. Keeping them simple during the course of production is sometimes even harder. Thanks Mirimar and Klarna for sending me down the wormhole of nostalgic clips from my Swedish childhood. It’s been a trip." 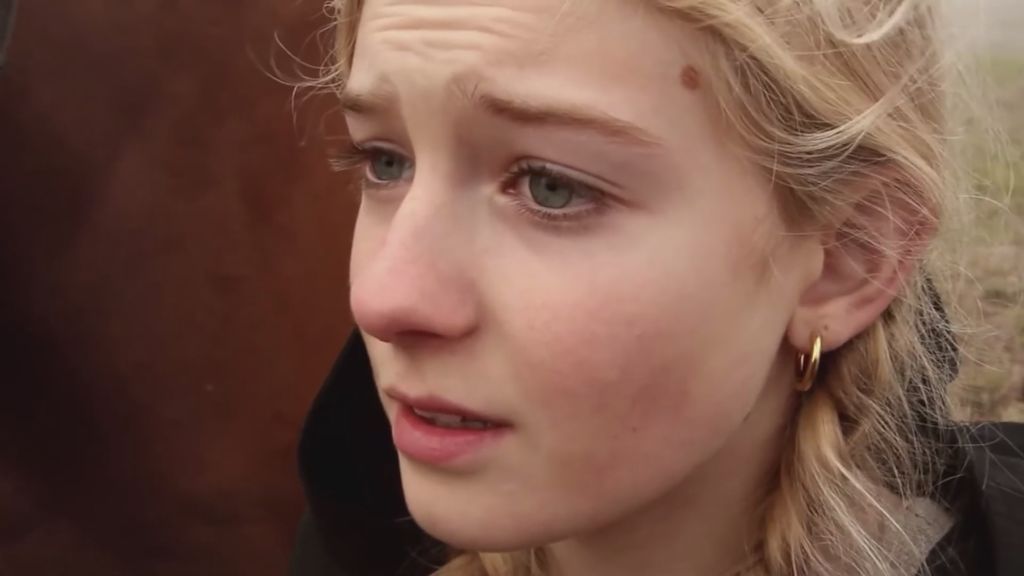 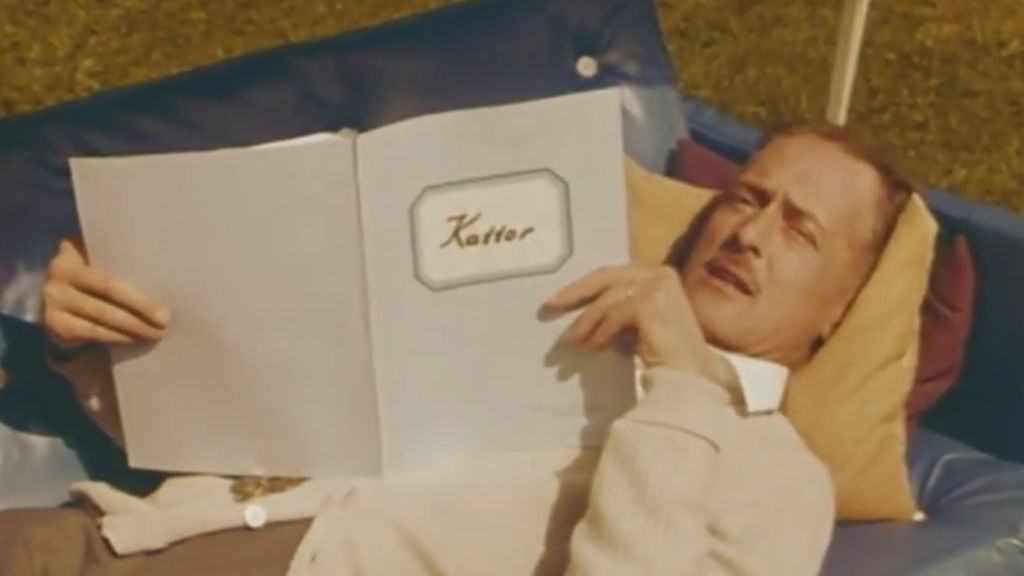 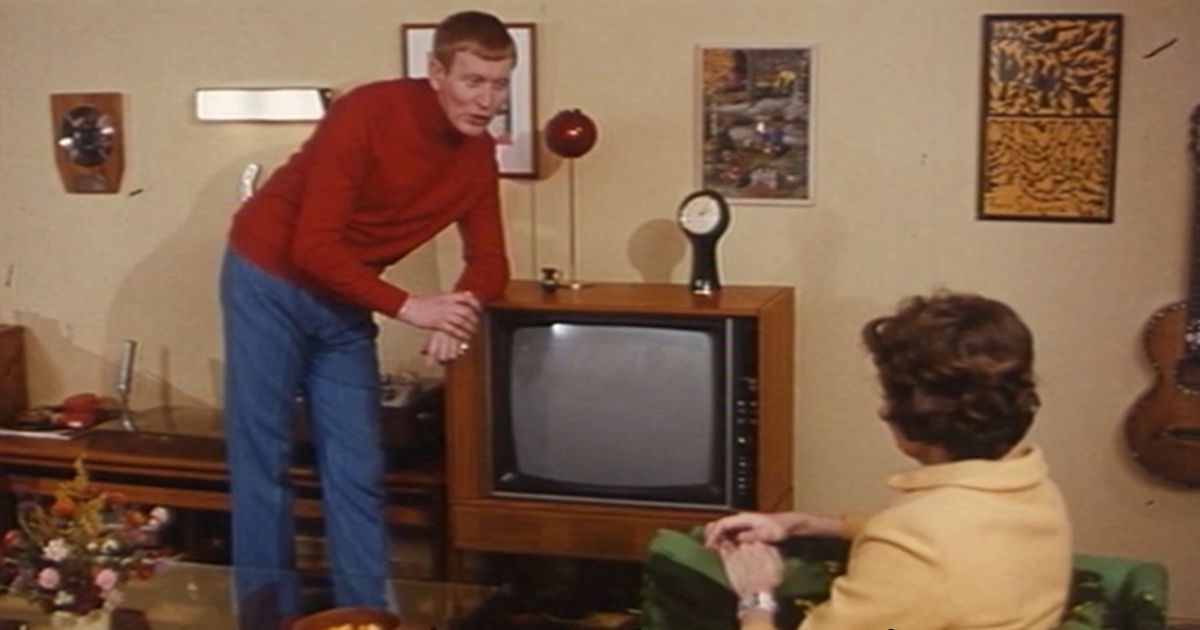 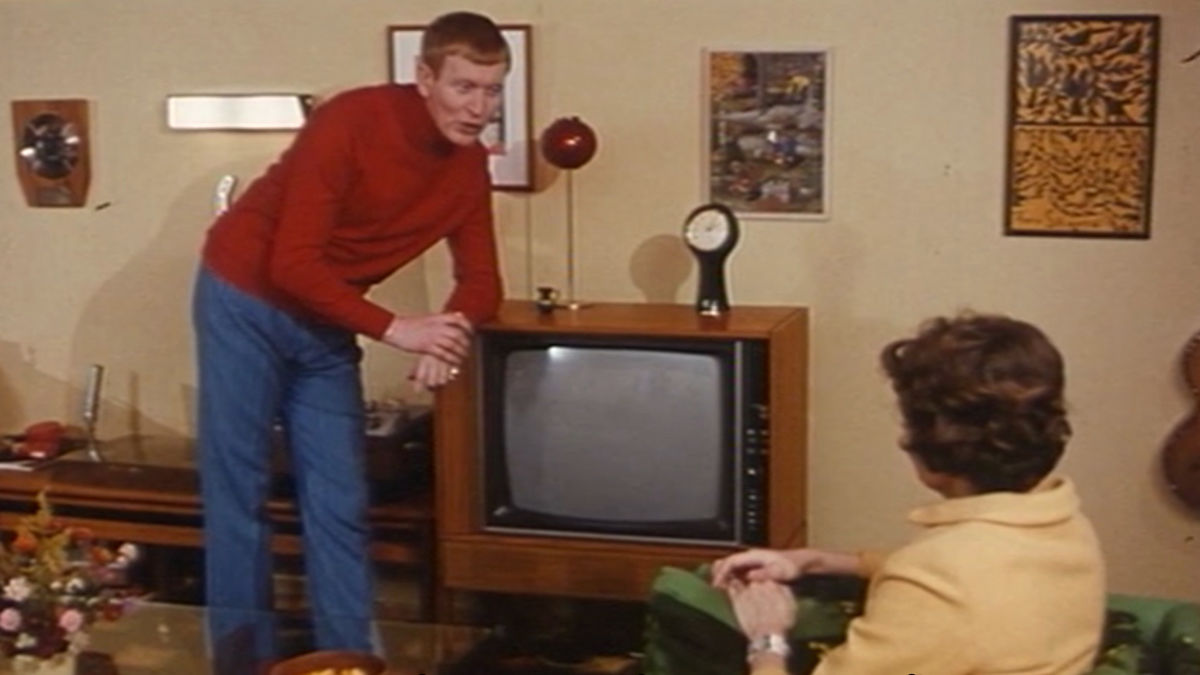