Elephant’s colourful campaign positions the vehicle hire company as the perfect solution for the times when life doesn’t go according to plan. 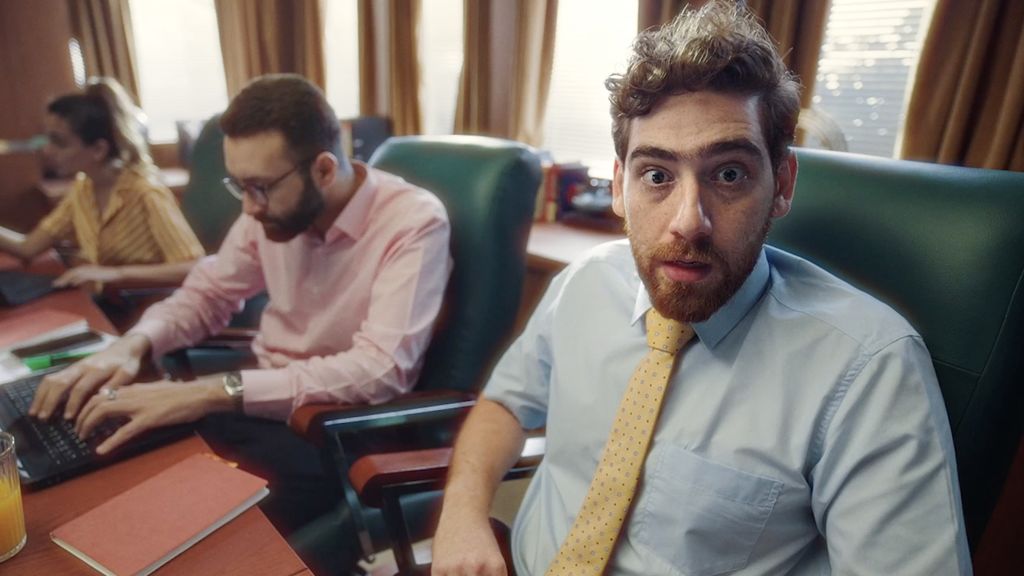 His mother ends up stranded and blindly joins the local gang, his girlfriend’s car breaks down and her ex comes to her rescue, and when we think things can’t get any worse, he misses a meeting with his boss and loses his job.

In a comedic and relieving twist, the protagonist turns around to explain how he can use Didi to order a ride for himself, his mum and his girlfriend, arriving at his meeting on time and speedily saving the day. 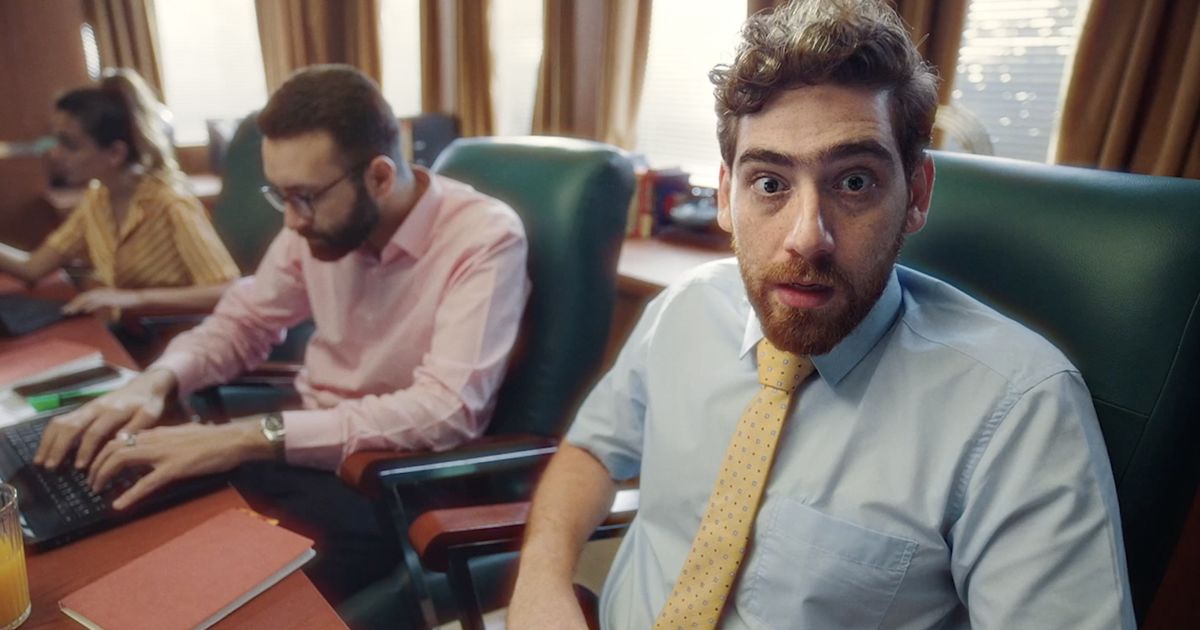 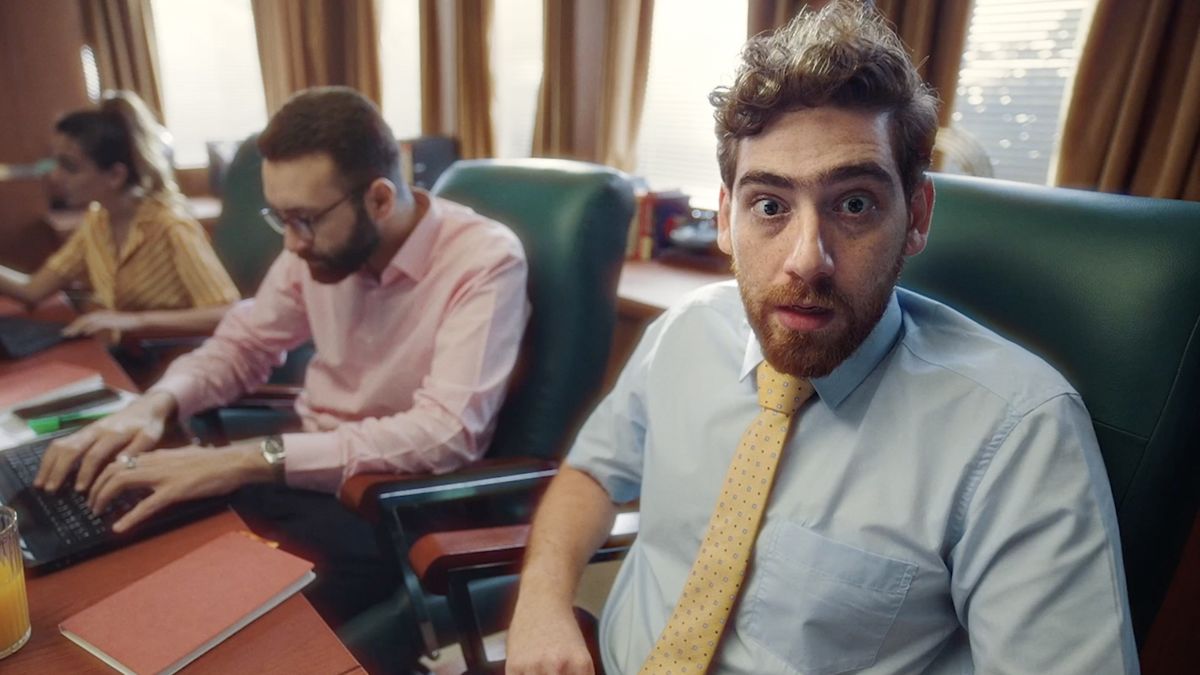