Making an old track new again has been the name of the game on TikTok, and Nathan Apodaca’s chill-fi viral skateboarding sensation that made headlines returns with a brand new film for the DJ’s latest Fleetwood Mac remix. 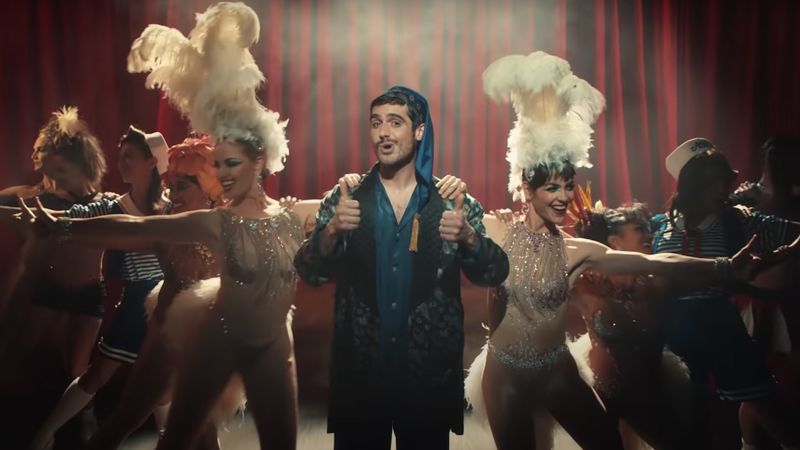 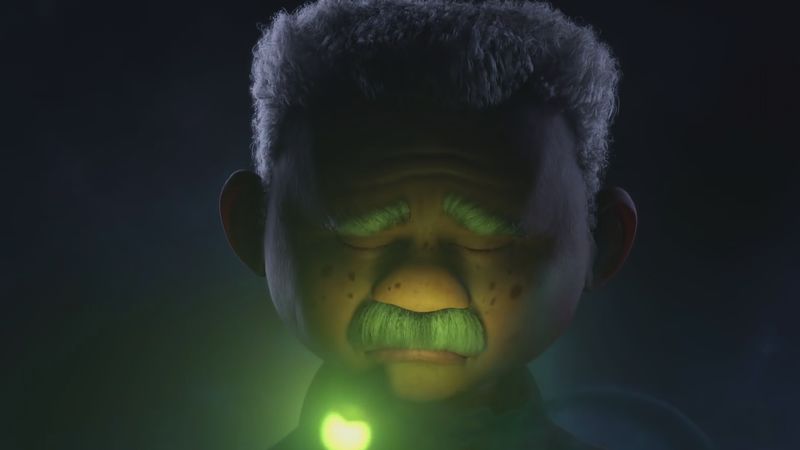 Bradesco banishes the shadows of 2020 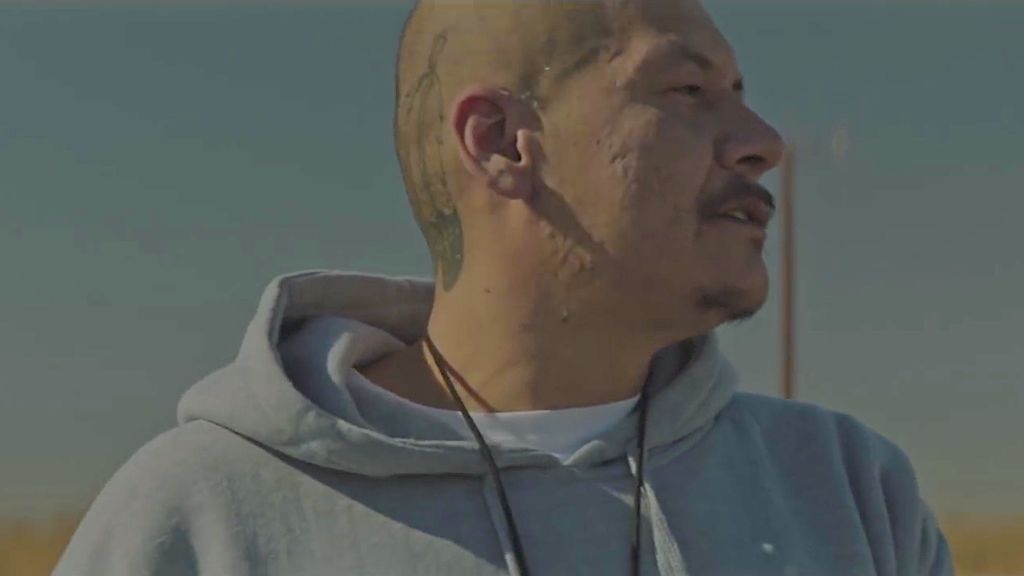 In September, Nathan Apodaca (known as Doggface on TikTok) went viral for his feel-good, pure-at-heart lipsynch of Fleetwood Mac's Dreams.

With renewed interest in the 70s ballad, contemporary DJ, David Guetta decided to capitalize on the trend and release a remix. What better person to feature in the music video for this old-is-new again hit than Apodaca himself? Skating on his longboard, Apodaca’s chill AF attitude shifts him from casual to surreal, as the world goes from night to day around him, switching easily between the wide-open spaces of the desert to the LA beaches.

And then, once he hits the ocean, he keeps going. The film was produced by London Alley, who captured the internet phenomenon in a way that feels like an endearing and extended moment of inspiration. The ending is just surreal and strange enough to be wonderful.

Director Courtney Phillips says, “Forrest Gump was the first movie I ever cried at as a child, and I wanted to weave in that reference, the ultimate everyman’s heroic journey. Doggface’s lowkey positivity has been so inspiring to so many of us during such an insane and stressful time. He was a legend to work with. Super humble, worked hard, and never complained even while having to skate constantly for hours on end. It’s been great helping shape such a fun cultural moment. I hope it puts a few smiles on people’s faces.”