Coors Light’s out-of-sight out of home

The beer brand’s ingenious campaign innovates hidden billboards that nobody can see, but everyone can feel. 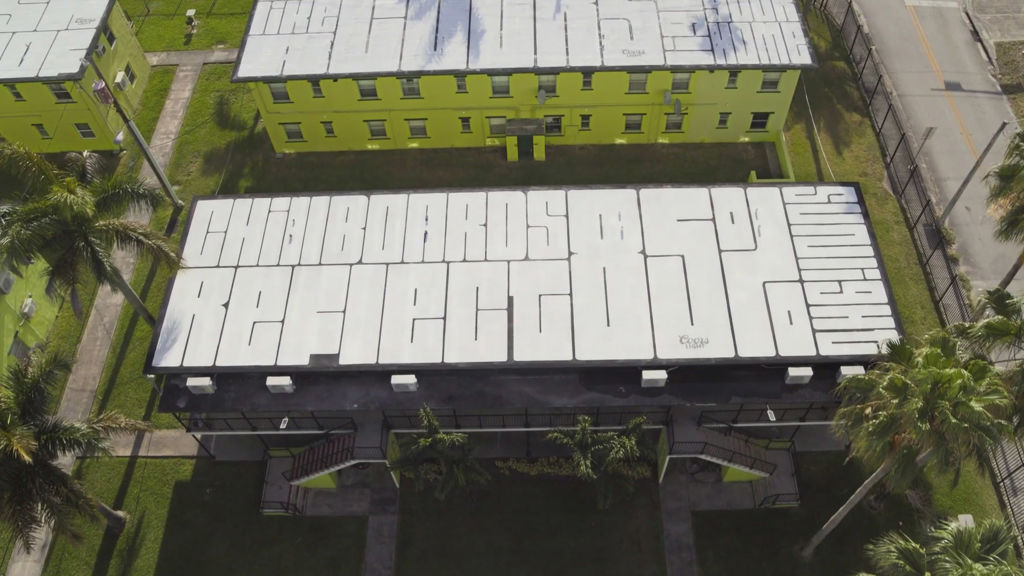 In the campaign film, directed by HELO’s Set Free Richardson, Jane Gilbert, the chief Heat Officer of Miami Dade County, explains the alarming fact that Miami now has far more days over 90 degrees than the city had a few decades ago.

With black being a heat trap, black roofs can reach temperatures of 170 degrees, affecting everyone who lives under them and pushing up usage of air conditioning.

The “chillboards” feature white roof coating, which is capable of reflecting up to 85 per cent of sunlight and lowering surface temperature by 50-degrees.

This has the multi-function purpose of keeping residents more chilled during heat surges, raising awareness, and reducing electricity usage.

Which is, quite literally, very cool. 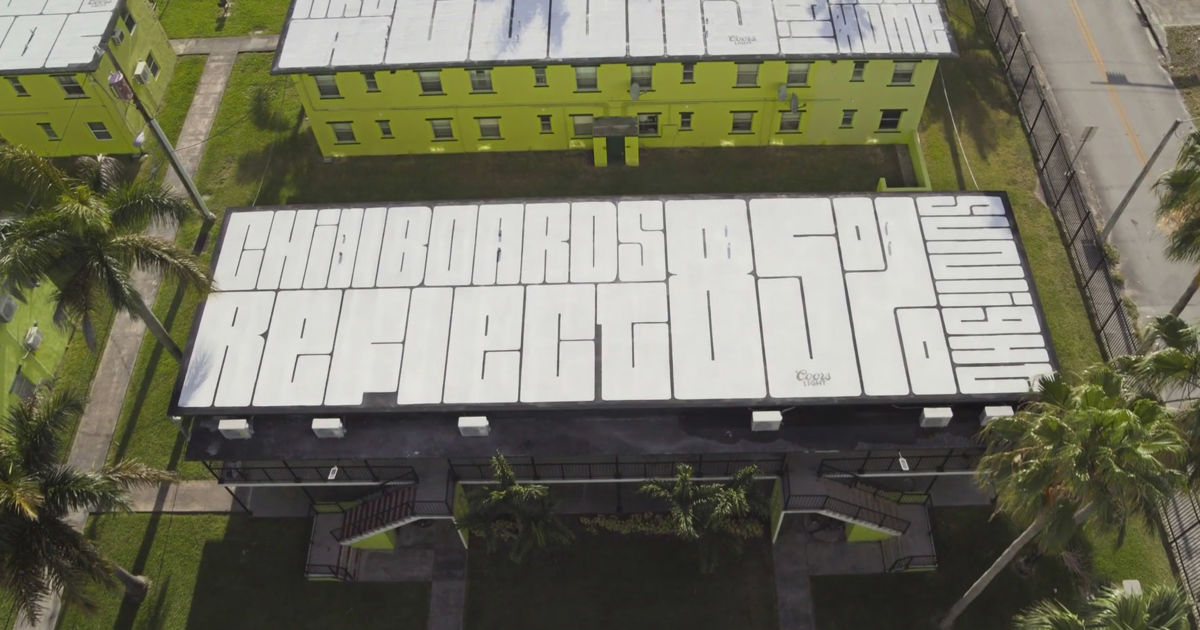 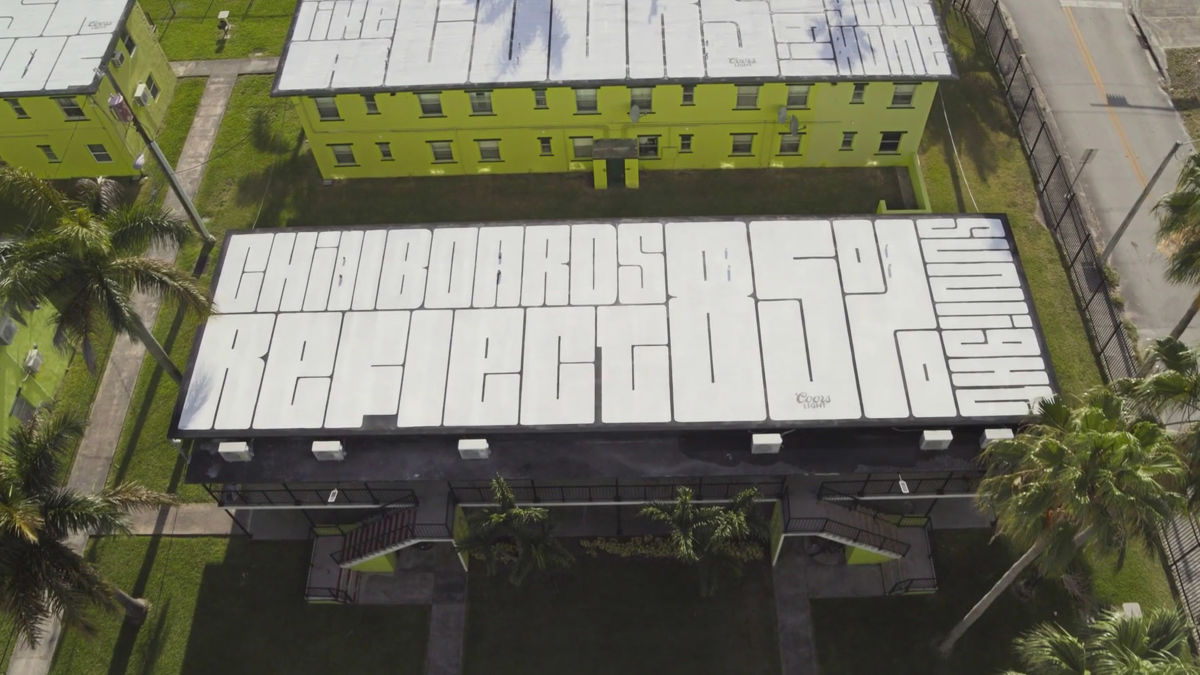