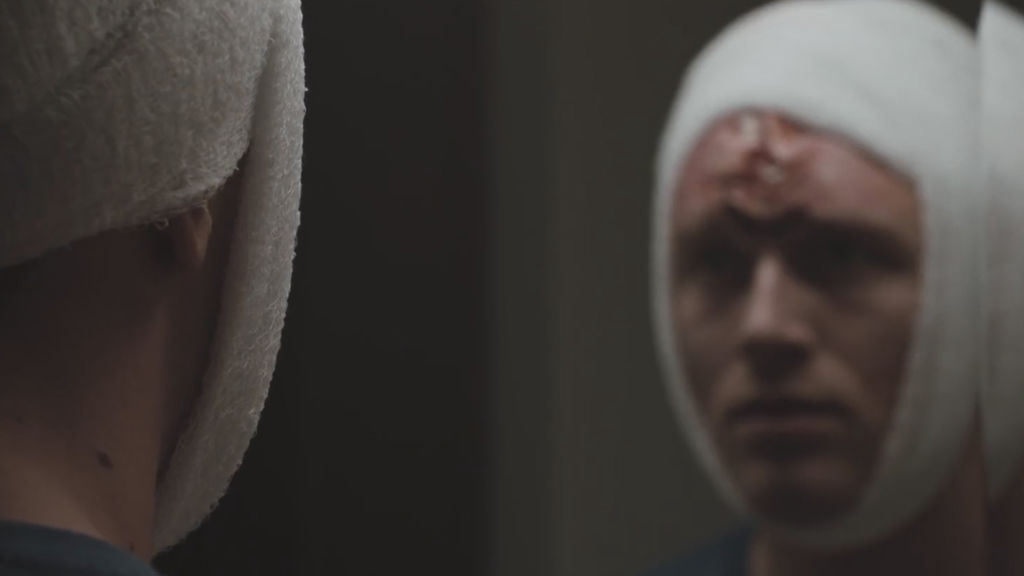 The events of U.S. Freeski Team rider Colby Stevenson’s remarkable comeback after a life-altering car crash is compelling in itself, but what marks out this gorgeous film dramatisation from Greenpoint Pictures is the authenticity of its storytelling.

Shot by Clayton Vila, himself a professional freeski athlete, and starring both Stevenson and his mother, Nerve is an emotionally-fuelled, creatively bold short for Monster Energy telling the tale of a career-ending injury that led to X Games history.

“It was really special writing and directing this film about Colby for Monster Energy, who is a longtime sponsor of both Colby and I,” says Vila. “In having Colby and his mother star in the film, I think we achieved a level of emotion that would have been hard to get any other way.

"I am so grateful to both of them and admire their bravery.” 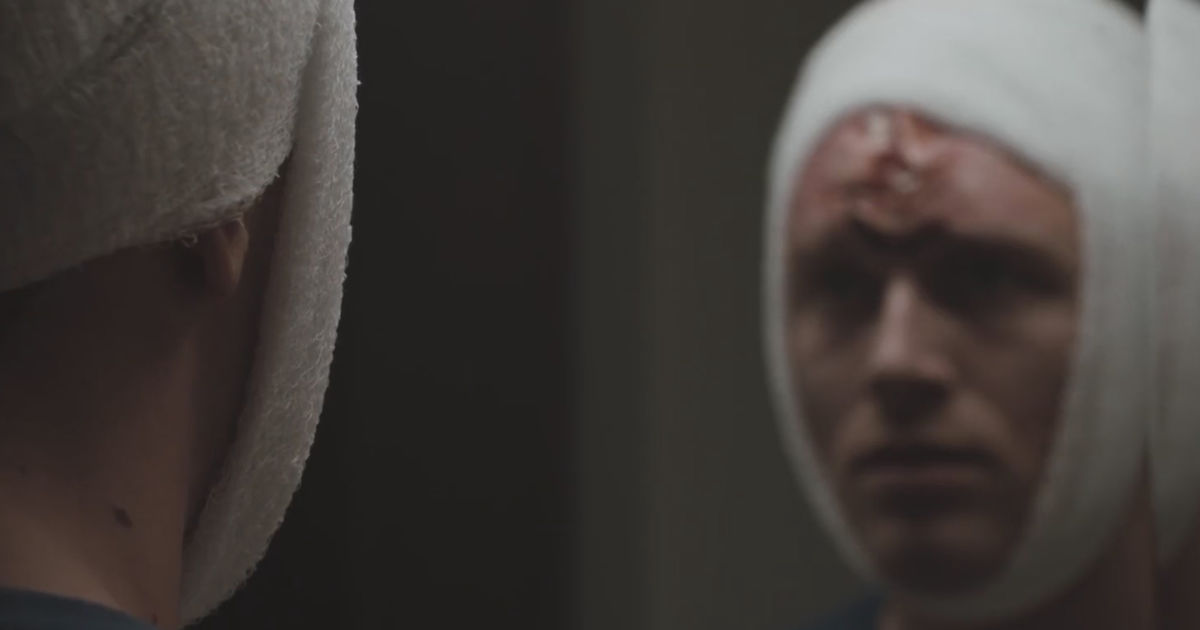 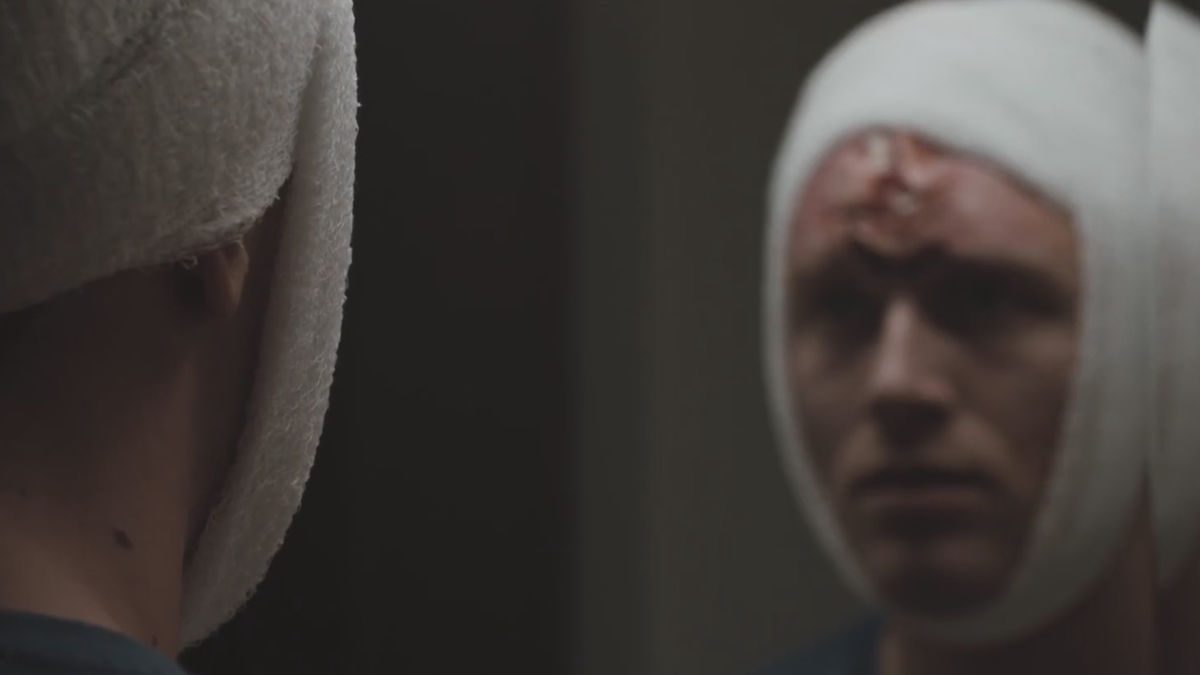