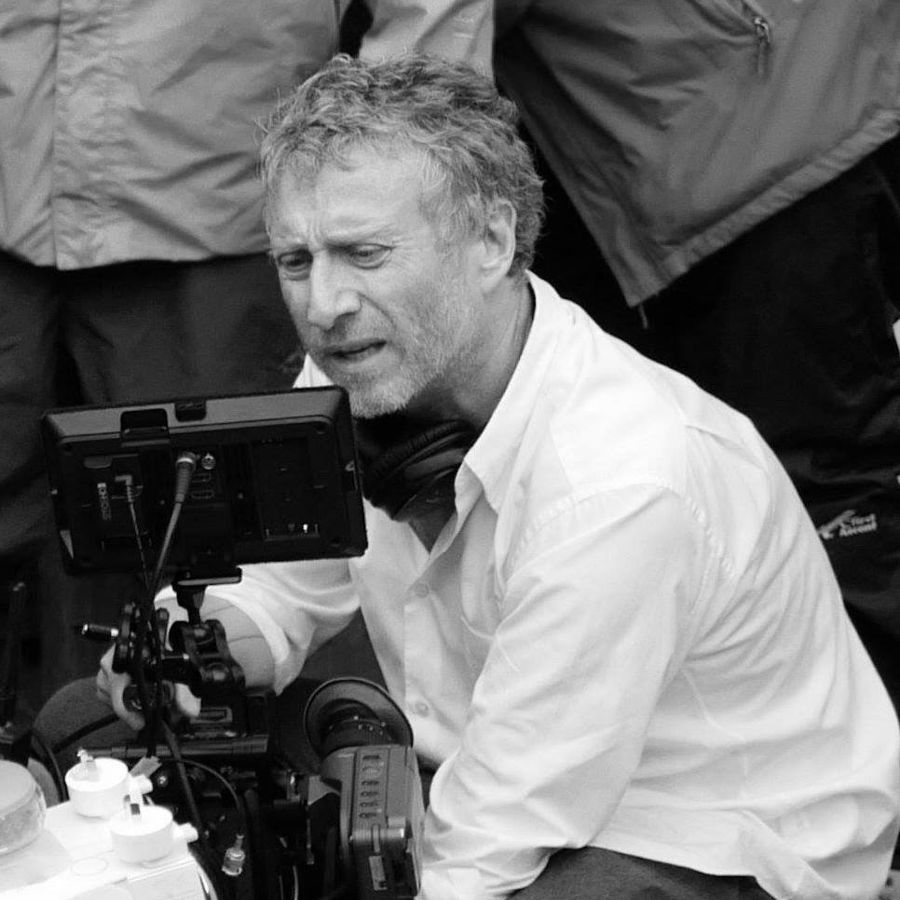 The versatile French-born director, who has done everything from international news broadcasting and documentary films to Cannes Lion-winning commercials, brings to Caviar a keen sense for storytelling and a penchant for on-site immersive work.

Independent film studio Caviar based in Los Angeles and throughout Europe, welcomes back a director to their roster Reynald Gresset, for representation in the US, UK, France and the Netherlands.

The versatile French-born director, who has done everything from international news broadcasting and documentary films to Cannes Lion-winning commercials, brings to Caviar a keen sense for storytelling and a penchant for on-site immersive work.

“We could not be happier to be working with Reynald again, his work and energy continue to transcend storytelling. We are looking forward to continue our storied journey together,” said Michael Sagol, EP/Managing Partner at Caviar.

Gresset’s filmmaking journey begins in childhood, when a disinterest in school led him to a passion for video stores and films of all sorts, in particular Italian cinema and horror films by directors like Ettore Scola and Mario Bava, Lynch’s Eraserhead and Spielberg’s 1941, among others. These early days spent devouring films instead of attending class still influence his award-winning style today.

“It's always difficult to know why and especially how I knew this job would be the only one I would do, but in hindsight, I can definitely point to those inspirations,” said Gresset. “I grew up with Italian cinema and French New Wave, which were never shot in the studio, which is why I also shoot in real locations. I'm obsessed with the patina, the imperfections of real life and the details in the background.”

Gresset, who got his start shooting music videos, live performances, documentaries, and interviews with rock stars like Kurt Cobain and Bruce Springsteen, worked briefly in international news broadcasting, and finally, launched a career in advertisement after a commercial production company took a liking to his documentary about the Brazilian death metal group Sepultura.

“They asked me if I would be interested in the world of advertising,” said Gresset, “I was very lucky because I started out with a really cool project, which won a Cannes Lion along with many other international awards, and my career was launched.”

That spot, Life’s Adventure, for home improvement company Leroy Merlin, follows two young homeowners as they fix up a run-down house by the sea, and as the house itself sets sail. Shot on location in South Africa and utilising drones and helicopters for expansive shots of the vast water and seaside cliffs, the renowned French commercial is a triumph of cinematography and emotive storytelling that strikes a relatable chord.

“My years as a documentary filmmaker have had a very big influence on my way of working, my eye and my rigor are developed by my keen observance of everyday life,” said Gresset.

Gresset’s other acclaimed projects have included the Epica Award-winning spot for Sci-Fi channel Adopt Sci-Fi, which, with tongue firmly in cheek, depicts a young alien up for adoption in an orphanage, as well as the D&AD Award-winning spot Books created for McDonald’s, devoted to the idea of the adventures sold in 60 million happy meals.

Gresset knows he’ll only do more needle-moving short-form work with Caviar, with whom he began his international career 14 years ago. Caviar now represents him in the U.S. as well as the United Kingdom, Netherlands, and France.

“Caviar is such a solid production company, and they approach every project with a sense of humanity and artistry. They also have an incredibly diverse and talented roster of directors to draw on for a variety of different projects, so they can come at lots of different kinds of work with a high standard,” said Gresset. “I’m joining this family in America with great pride and happiness.” 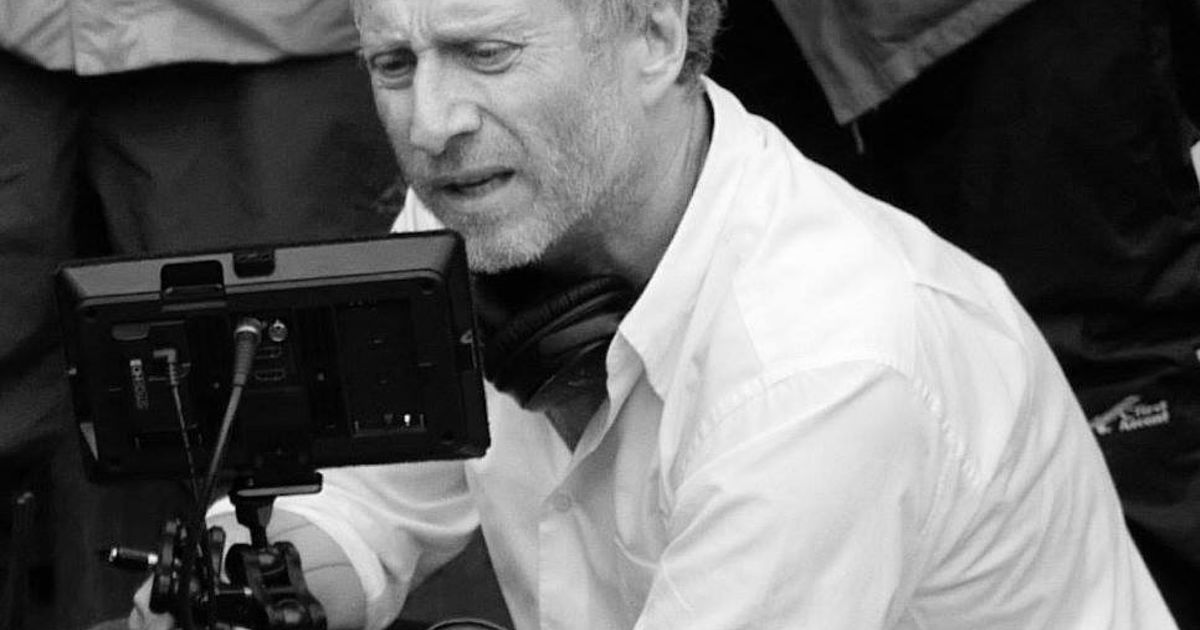 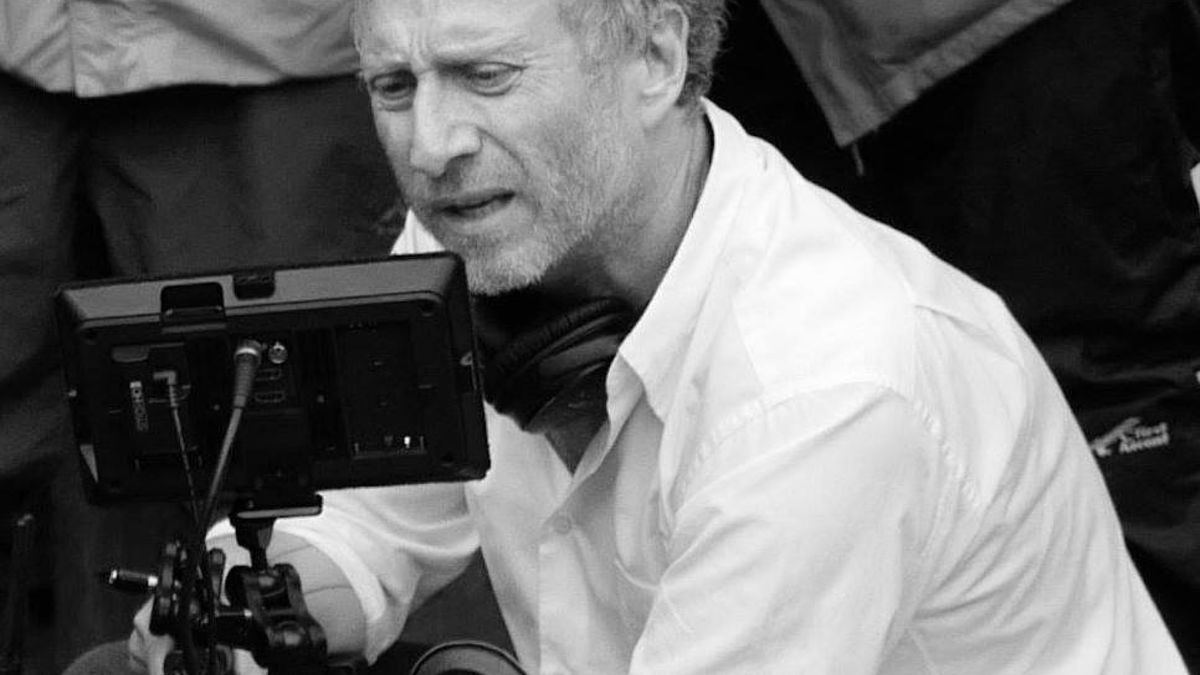