Campaigns for The New York Times, Nike's repurposing of a church and Carlings' digital fashion all picked up Grands Prix in the fiercely contested Craft categories.

Leading the charge in this year's Film Craft category was a Grand Prix for The New York Times' powerful The Truth Is Worth It campaign, with all five executions being honoured. The result of an impressive eight-day spell in the jury room, the work was awarded the accolade based upon "the idea being perfectly complemented by the craft - every aspect of it", with jury president Rebecca Skinner, Managing Director & Executive Producer at Superprime Films, adding that it made the work "immersive". 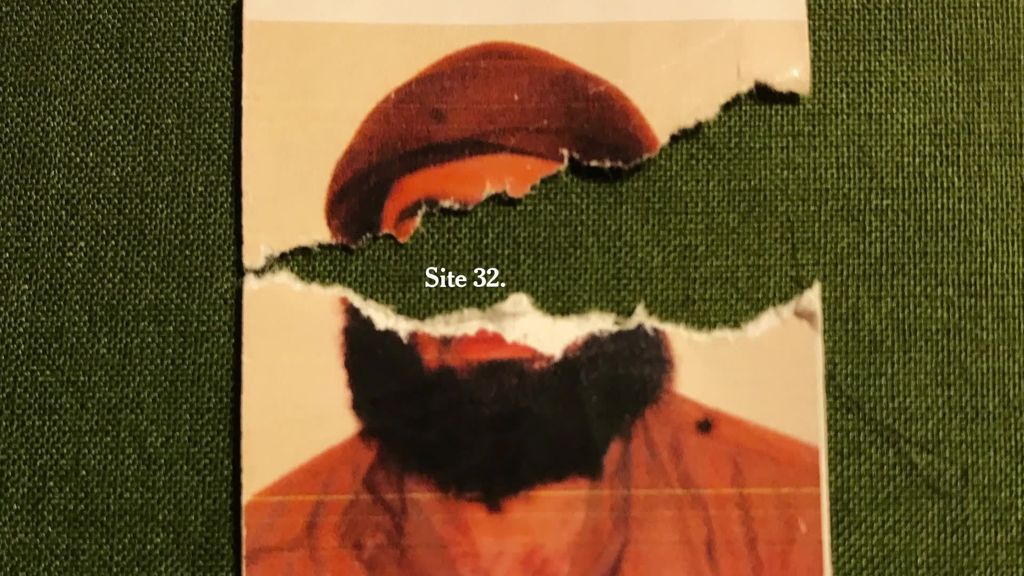 Golds in this category were also handed out to The Underdogs short and Share Your Gifts for Apple, An Open Mind Is The Best Look for Nordstrom, the Entertainment Grand Prix winning 5B for Johnson & Johnson, Dream Crazy for Nike, music video Queens for The Blaze, Expensify Thi$ for Expensify, plus the Astronaut / Garage / Skier / Boy Scouts / City campaign for Mondelez.

Picking up the Grand Prix for Digital Craft was Carlings' innovative digital clothing technology adDRESS THE FUTURE from Vice-connected agency Virtue. Speaking of the campaign, Rei Inamoto, Founding Partner of Inamoto & Co and jury president, said the work impressed himself and his colleagues due to the way it "deals with two of the most critical issues humanity is facing", addressing the global waste crisis alongside how people portray themselves on social media. 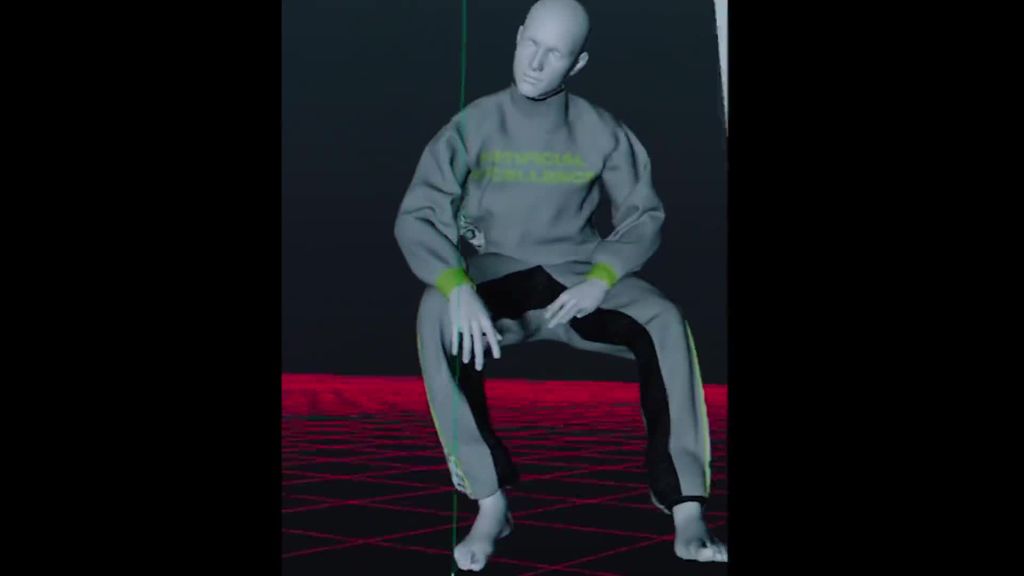 Picking up Golds in the category were Never Ask for Nike, My Life As A NPC for Ubisoft, Storysign for Huawei and Westworld: The Maze for HBO.

Tackling the tricky Industry Craft category was first-time jury president Trevor Robinson OBE, Founder & Executive Creative Director of Quiet Storm, whose team awarded a Grand Prix to Nike's uplifting Just Do It HQ At The Church initiative. "It was bigger than just an idea that wins an award here," Robinson explained, mentioning that the piece spoke personally to him.

Picking up Golds were Great Stories Are Timeless for the Tribeca Film Festival, The Gun Violence History Book for Illinois Council Against Handgun Violence, Grave Of Thrones for HBO and Black Box for Faculdade Zumbi Dos Palmares.

Want to see more? We'll have a full playlist of winners from these and other categories early next week.