Saatchi & Saatchi and The Sacred Egg collaborate on a creepy kaleidoscopic trip that sums up internet rage. 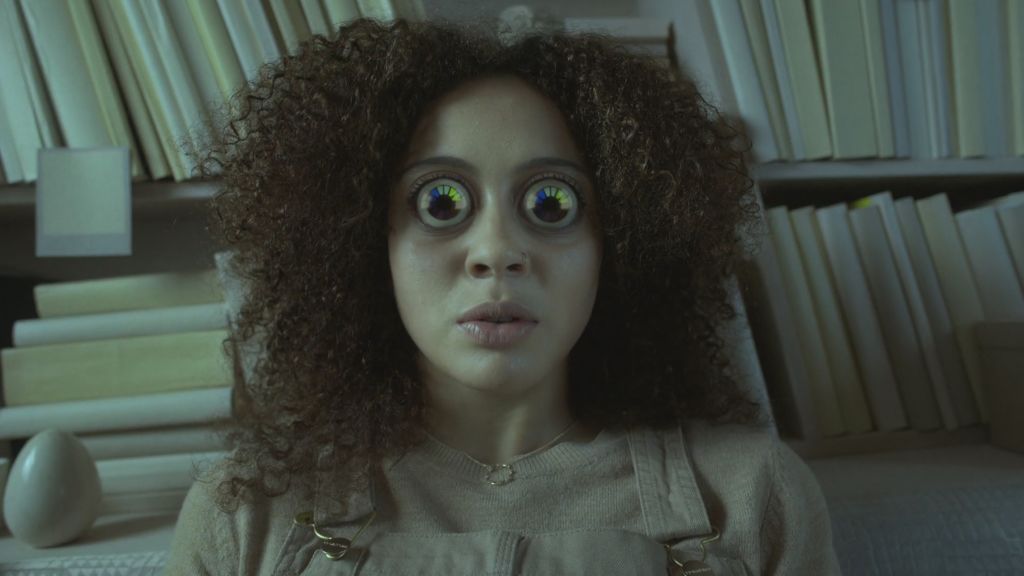 Losing internet connection can be a bit of a nightmare, but we're hoping it's not as horrific as the bad dream portrayed in this fun spot for BT’s hybrid broadband offering.

Created by Saatchi & Saatchi, Broadband Nightmares sees a family lose connection to the net and, subsequently, reality - the world around them twisting into a creepy version of normality.

Directed with flair by Riff Raff's The Sacred Egg, leaning heavily into the macabre hints of the script, this enjoyable spot plays with a known notion with wit and panache. 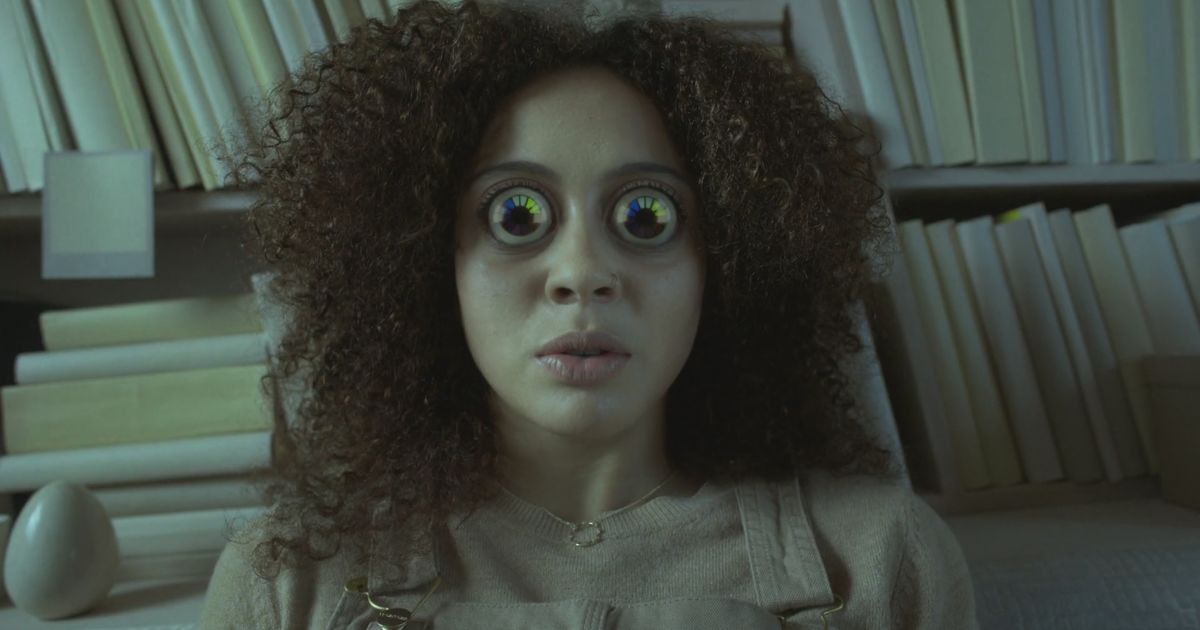 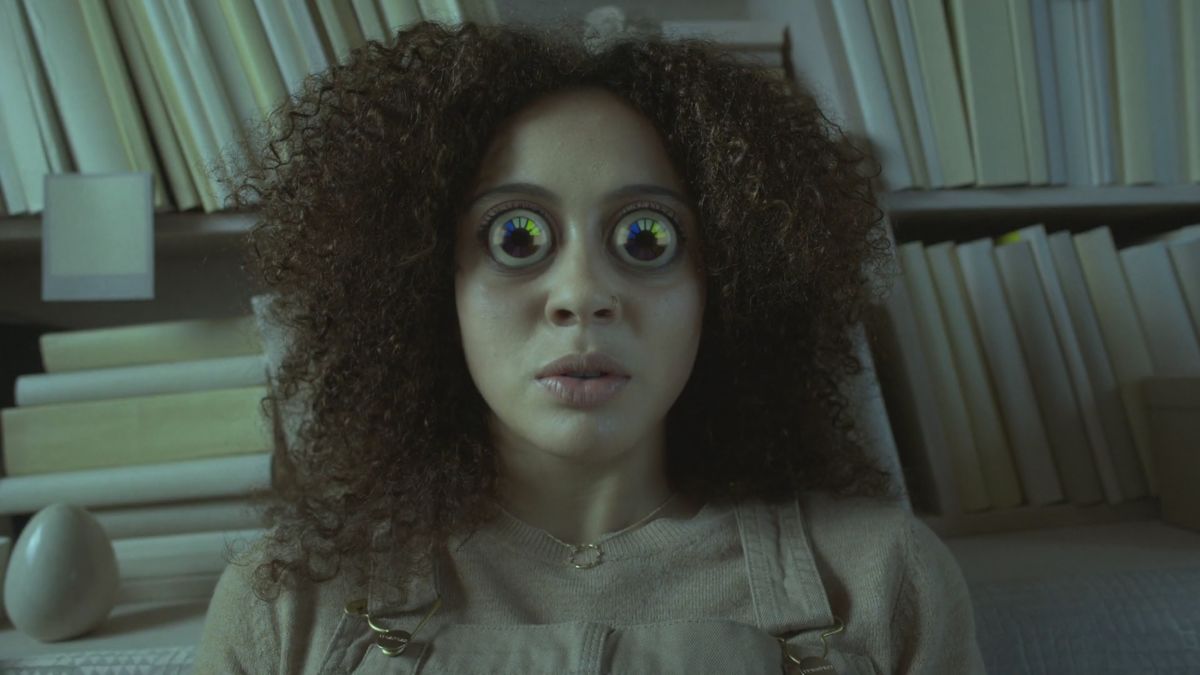