The newest spot from Brewdog by MediaMonks acts as a critique on the false dreams sold on billboards. Promoting Brewdog’s Lost Lager, the 60”, black and white, spoken word-centred spot, created by MediaMonks, acts as a piece of social commentary on the inauthentic allure regularly promoted in advertising.

Directed by Taz Tron Delix through Compulsory, the raw and rebellious nature of the brewery comes through in the gritty shots of a market square as the film focusses on the everyday people that pose a stark contrast with the surrounding glamorous, pixelated posters.

Asking who we think we are, it asserts that the general public continues to sip on “pint after pint of poorly crafted dreams”, concluding that Lost Lager hides behind no such façade and retains an authenticity for the people. 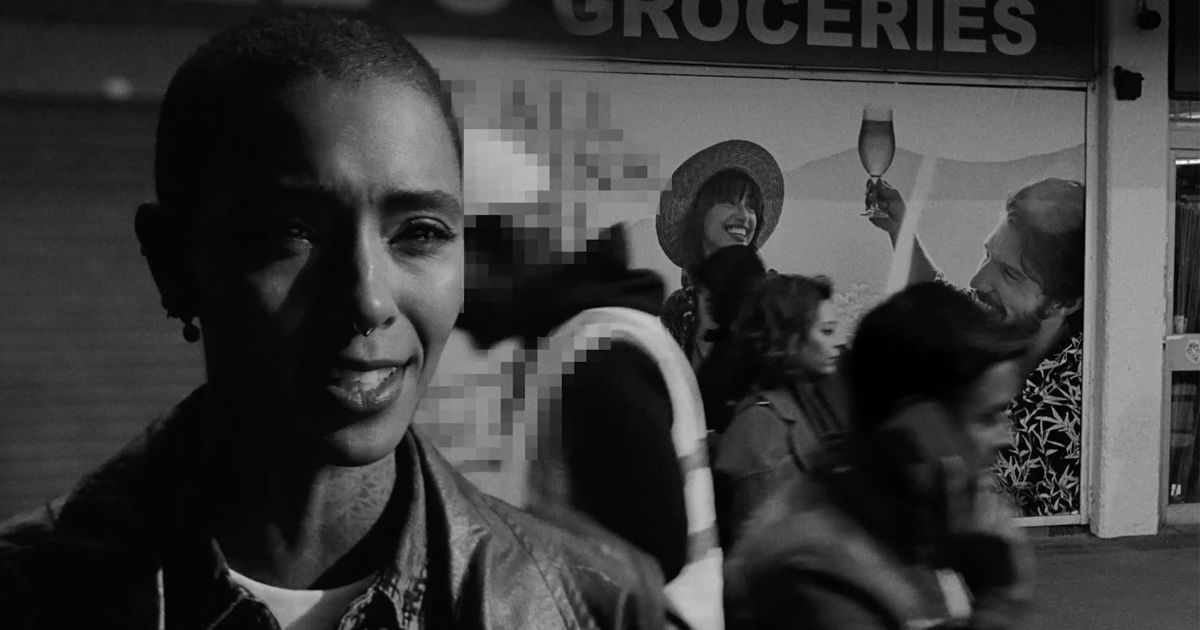 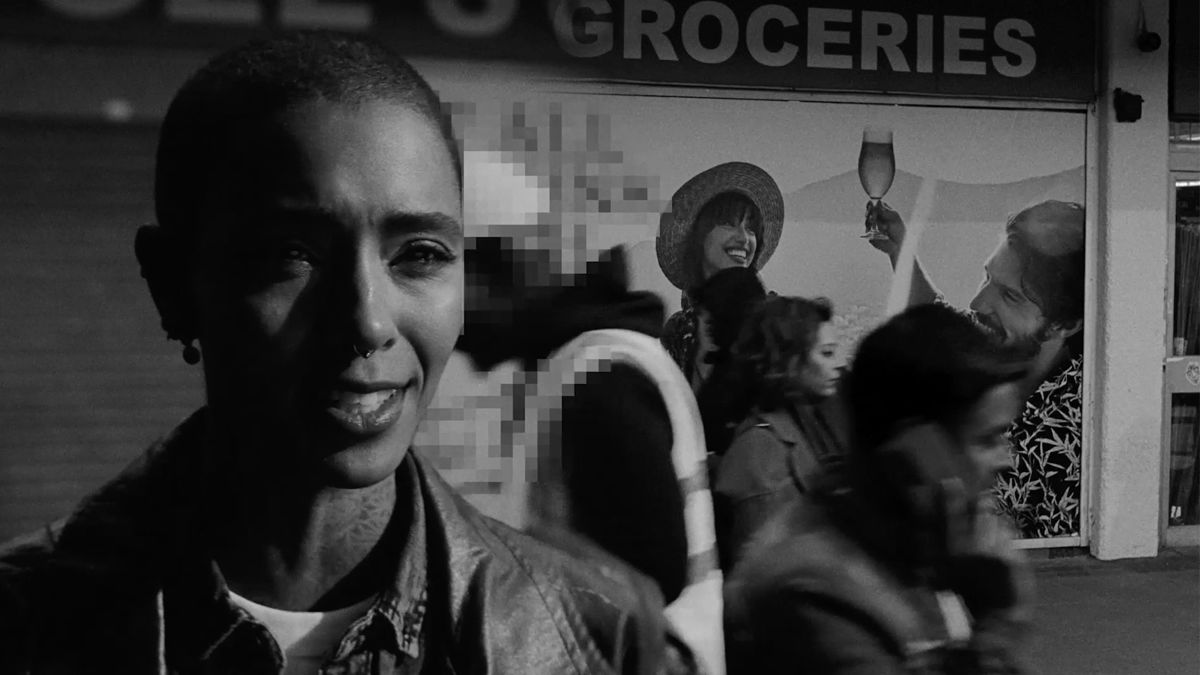