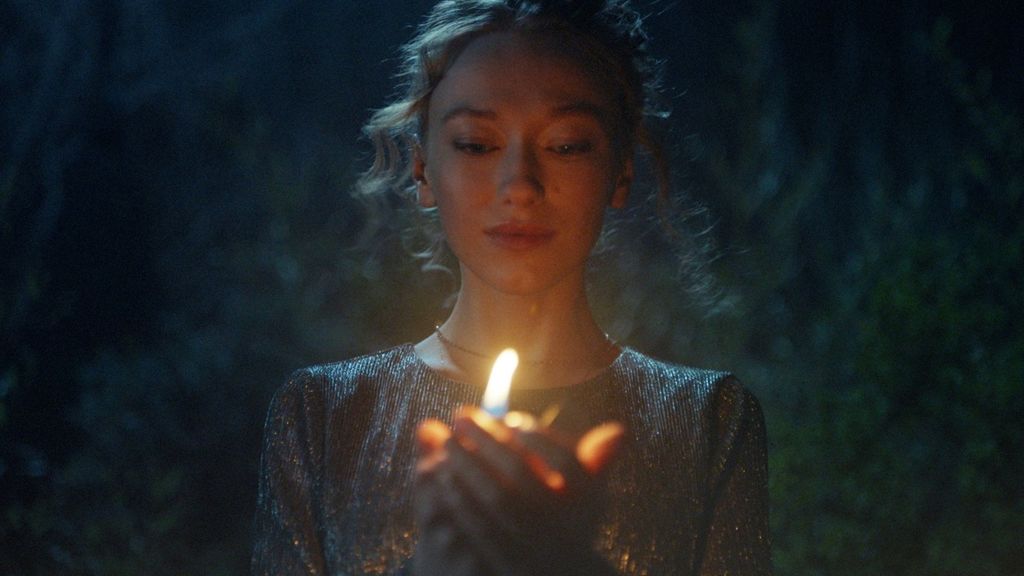 This new spot for Bell Food Group, from Stories Zurich director Michael Fueter, is a visual love letter to the power of fire.

Created by TBWA\Zurich, the film, which is called, simply and effectively, Fire, opens with an all too familiar sight from the last 18 months - a quiet cityscape and empty streets. But then a single match sparks a stirring and powerful sequence.

Lighters and gas hobs fire up, kindling crackles, charcoal is engulfed in dancing flame before faces are illuminated in a warm primal glow. The visuals from Fueter, who is represented in the UK by HunkyDory, culminate with the fire breathing new life into the once desolate streets as people emerge from their homes and gather together around the city’s many fires in anticipation of some deliciously BBQ'd food. 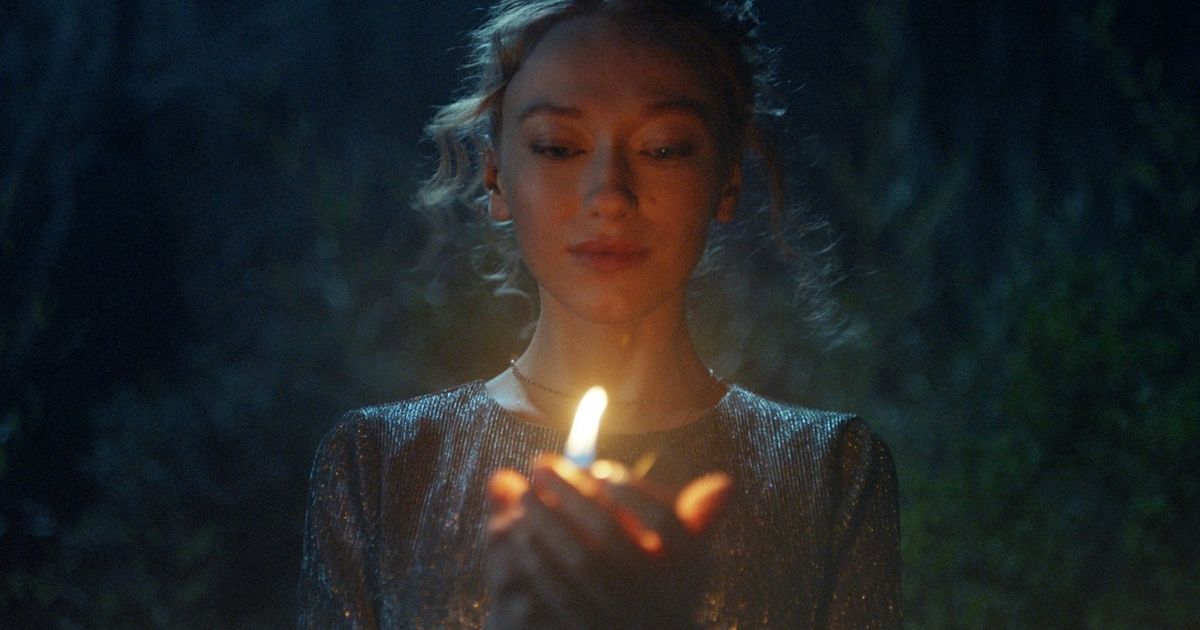 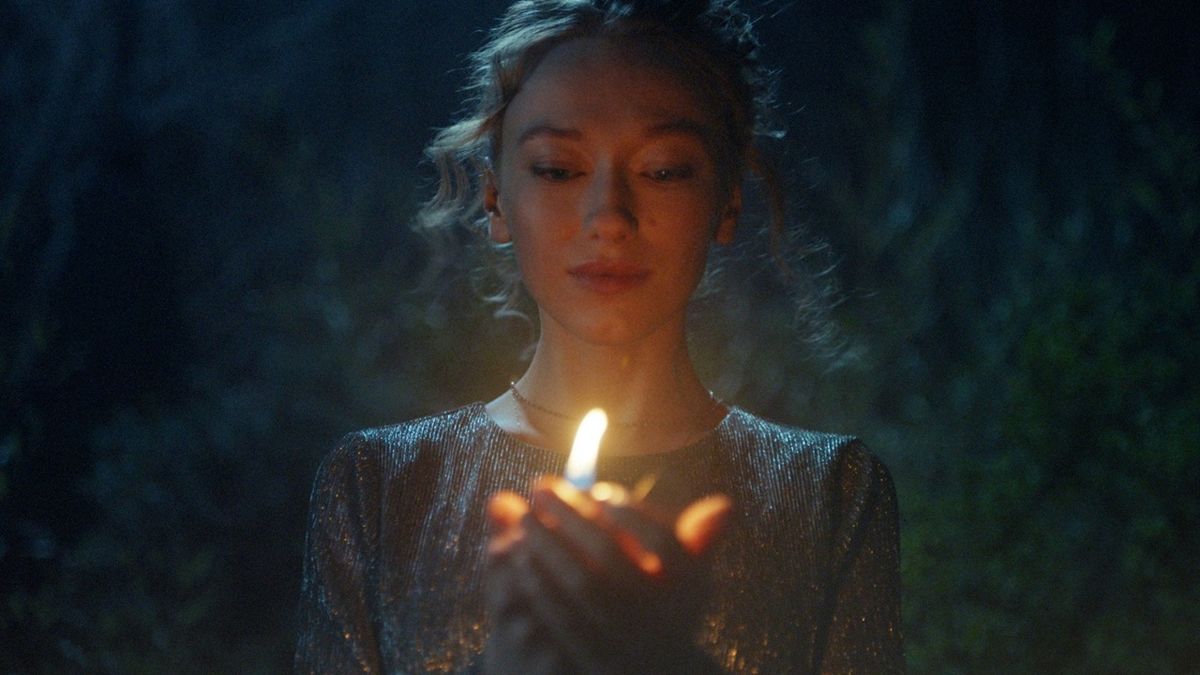