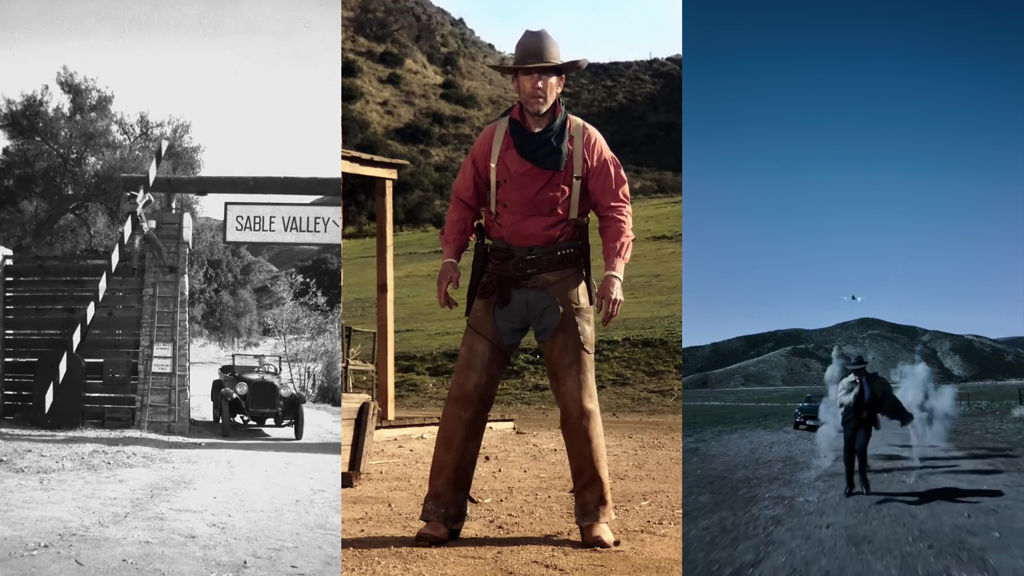 Continuing the brand's on-point Shot On iPhone campaign, in which filmmakers are pretty much given creative freedom to use the handheld as they wish, Apple's latest film takes on a bugbear of pretty much every cinephile in the world - the dreaded Vertical Cinema.

Thankfully, the creative team seem to know the ire 'portrait shooting' inspires, so cheekily take us through a revisionist history of movies with the aspect ratio flipped, from silent film shenanigans to blockbuster stuntary.

With a charming turn from seasoned stunt performer Tom McComas, and filled with little touches that will make any film fan yelp with glee (and the occasional moment of unexpected self-sacrilege - who knew westerns could look so good in this format, *yikes*), this entertaining short from Superprime's Damien Chazelle - yeah, Whiplash, La La Land, and First Man's Damien Chazelle - yet again proves so fun, handsomely shot and well-crafted that you forget that it's effectively a tech demo. 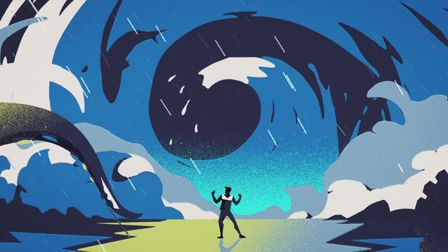 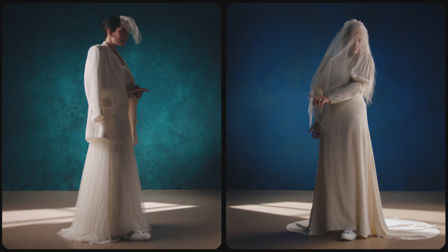 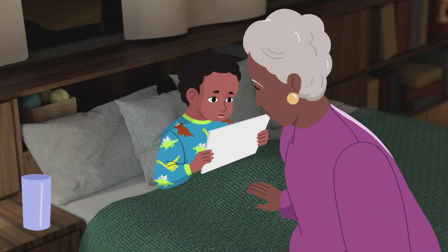 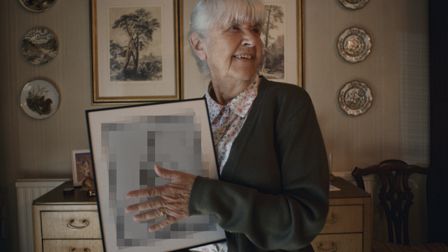 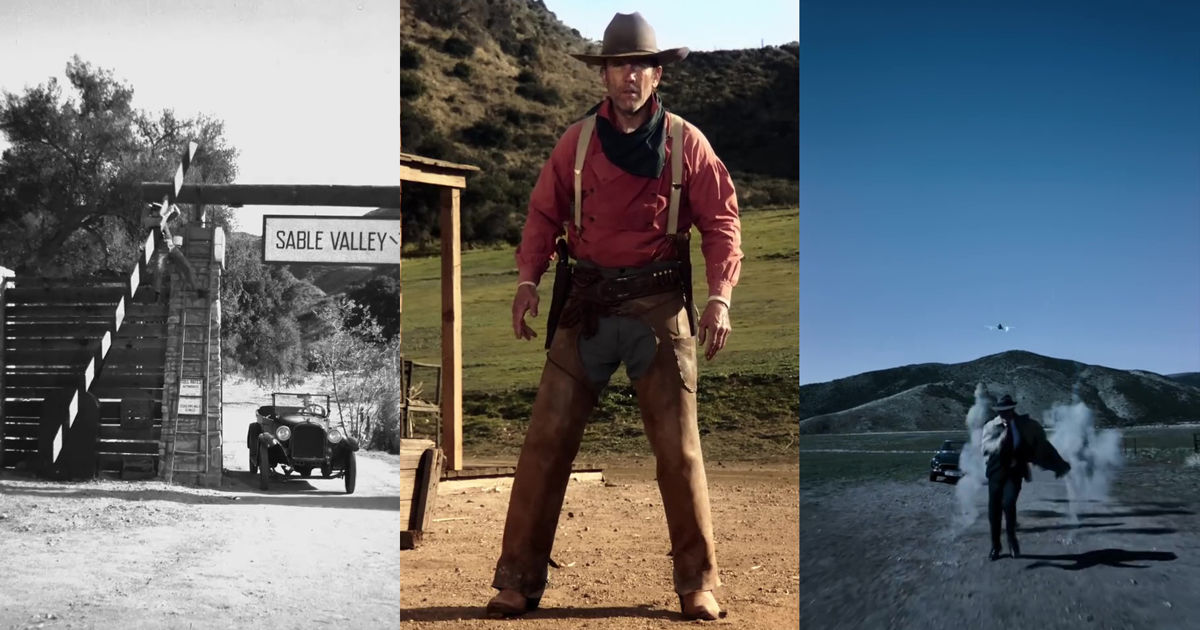 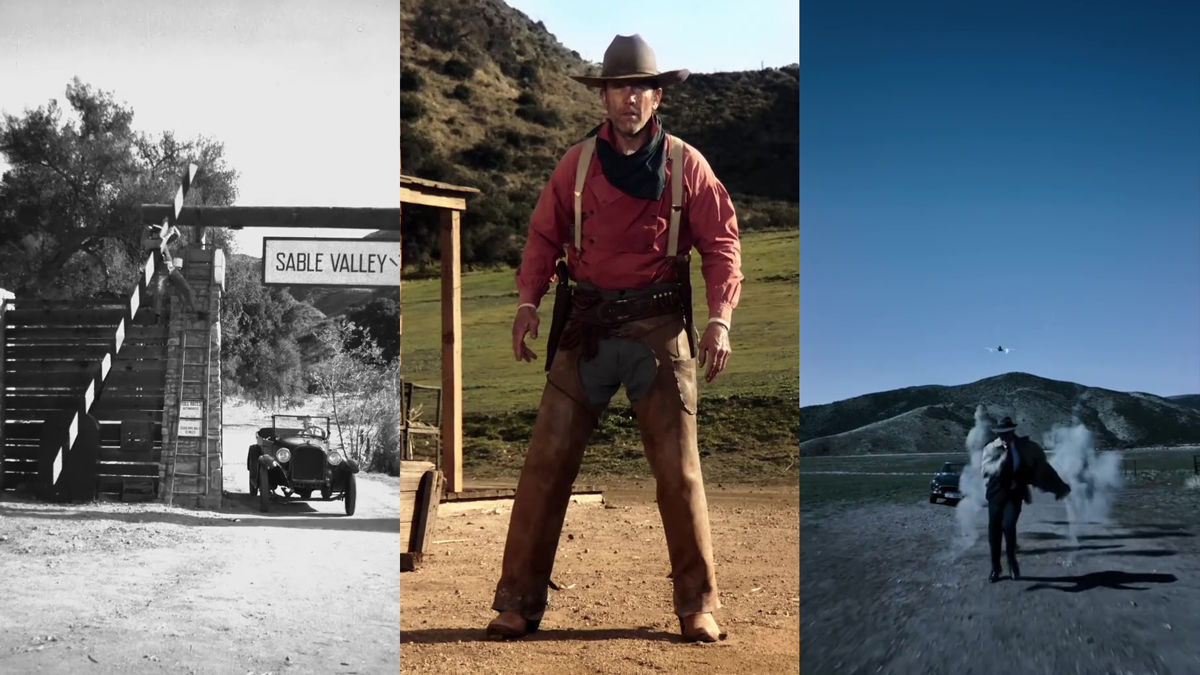