Emergency asks us to reflect on the consequences of war through the eyes of those who have experienced it.

Emergency – Everyone Deserves a Future 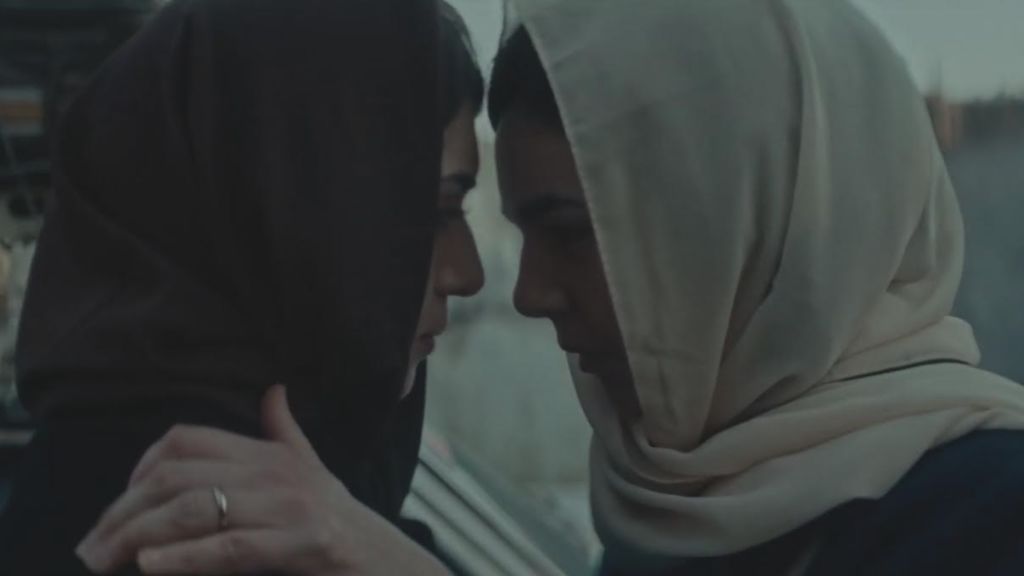 Independent international organisation Emergency, which provides free medical and surgical care to victims of war, landmines and poverty, has released a new campaign to remind us of the necessity to abolish war, wherever it may be.

Created by Ogilvy Milan and directed by Igor Borghi through The Family Film, the two-minute spot features a tough choice made by a mother whose country has been ravaged by war.

“We are proud to air this campaign for Emergency every year," said Giuseppe Mastromatteo, Ogilvy Milan's Chief Creative Officer, "because it’s an honour for us to tell such universal, relevant and human stories, but most of all to support Emergency, its actions, and the immortal legacy of [Emergency Founder] Gino Strada.”

"The dramatic images of the Afghan families bringing their children to Kabul airport and desperately looking for an opportunity to leave the country showed us, once again, that war does not bring anything else but violence, denial of basic human rights, death and abandonment," said says Rossella Miccio, President of Emergency. "They also reminded everybody that the victims are, first and foremost, civilians, women and children. Our wish for 2022 is that all the ongoing conflicts won't remain neglected, and that we can work all together to really abolish war once and for all.”. 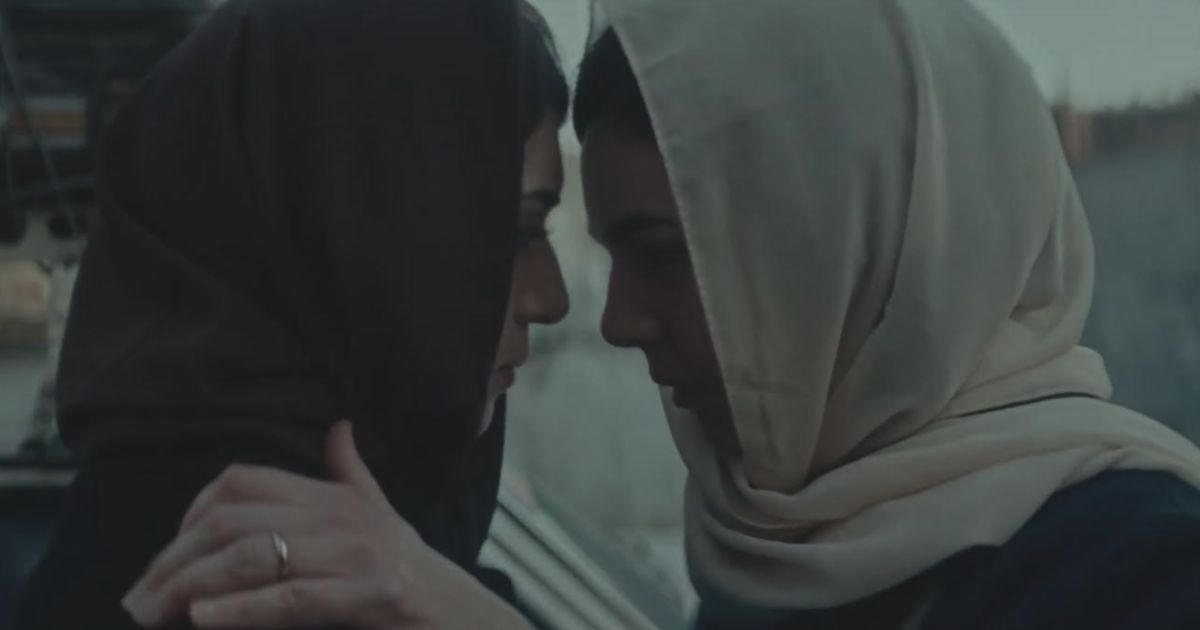 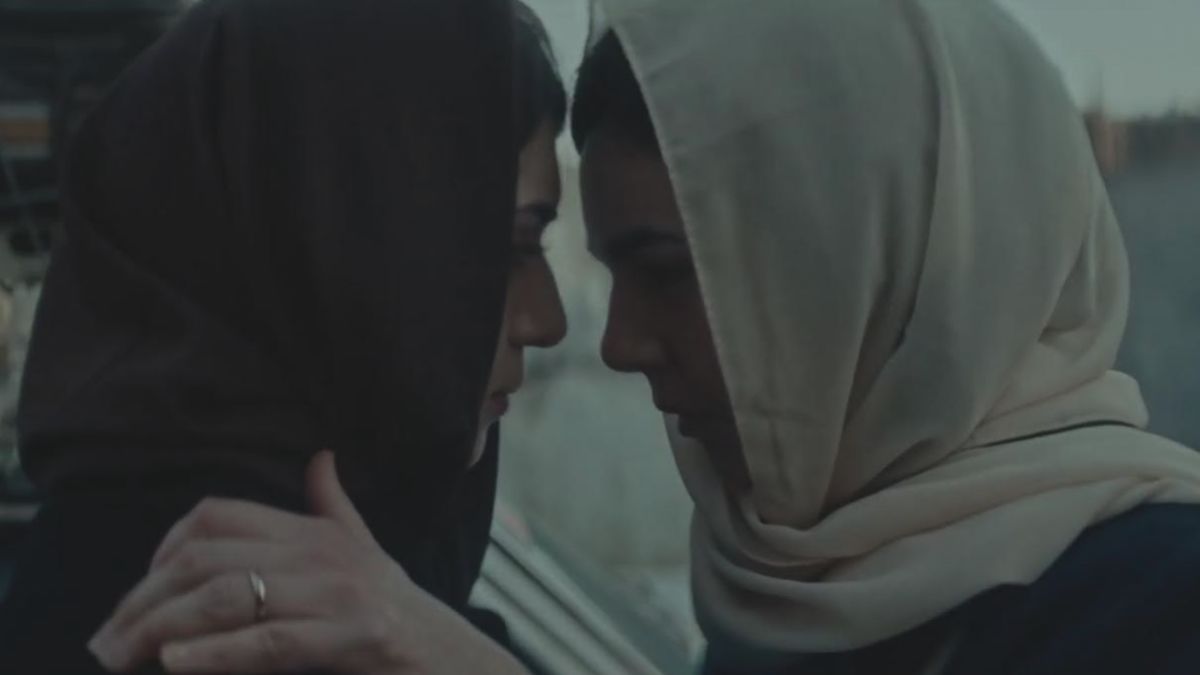