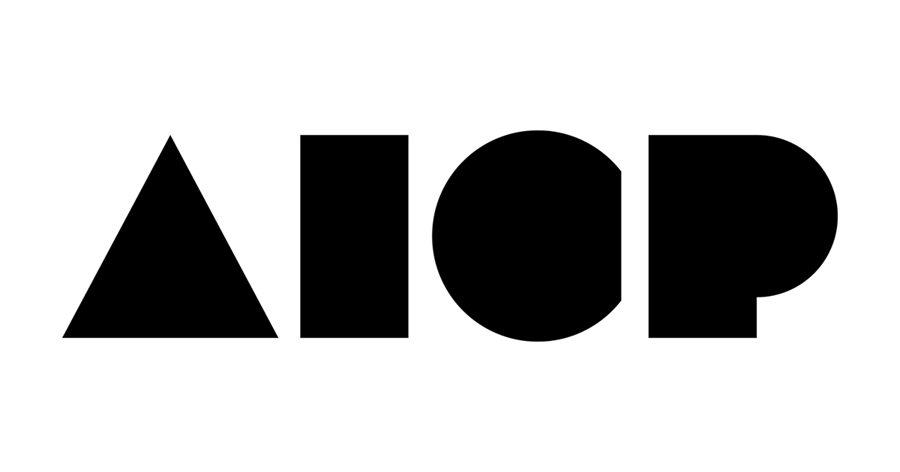 President and CEO of AICP, Matt Miller announced that the trade association’s COVID-19 Workplace Guidelines and Considerations for production and post production have been updated for a third time (marked as Version 4) since their initial launch in late April.

“When AICP launched these guidelines and considerations last month, we knew they would evolve very quickly and regular changes would be necessary, which is why they have lived only on our website” said Miller. “As responsible production resumes, including commercials, AICP and its members want to ensure that decisions are being made using sensible procedures and with planning in place.” Miller noted that AICP’s members are nationwide, and timelines of when productions resume will remain fluid. For parts of the country, production can - and is – happening, using various forms of remote technology and most recently, small gathered groups; while other regions are still weeks away from any in-person shoots.

“With no direct guidance on safe work in our - or related - industries from any official body, it was imperative that we got in front of this curve to assure that our members had comprehensive guidance and safety considerations to be ready to work, when practical, with the safety of all personnel being the paramount concern,” continued Miller.

The guidelines are intended to assist the commercial production industry and its stakeholders as in-person productions and post production work begins to ramp up as shelter in place restrictions are lifted at federal, state and local levels. To create and update the guidelines, AICP staff collaborated with a working group of leaders in our industry and heard from many outside sources eager to contribute their thinking and expertise.

Miller said that these guidelines will evolve as production resumes, and feedback from real-world experiences is considered and collected. “Many of the recommendations in these guidelines and considerations represent a new approach to working. Many are here to stay, while some may be temporary or transitional,” said Miller. “Making sure we communicate with all involved in the process is key to successfully adapting to the new normal, and keeping commercials and advertising content a safe, efficient, and viable industry. The basic premise of working with the safety of individuals in mind is a constant and should be informing all decisions from every sector involved in production and post production.”

Miller presented Version 3 of these guidelines to the Advertising Production Management Committee of the Association of National Advertisers (ANA) last week, and the current versions remain open to all on the AICP Website HERE 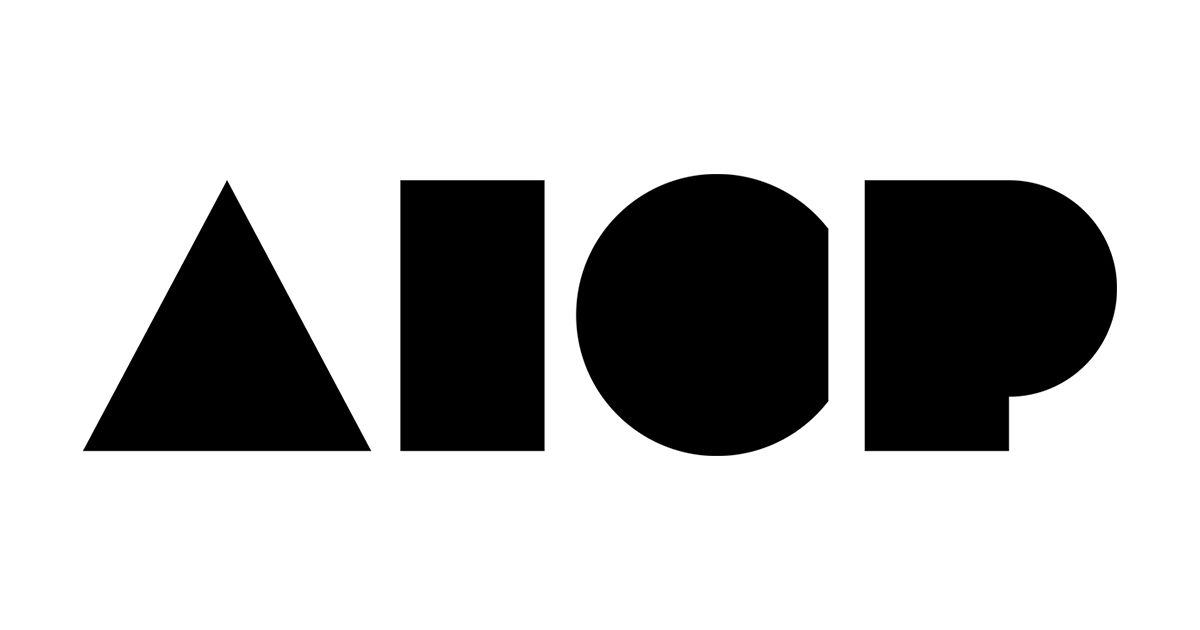 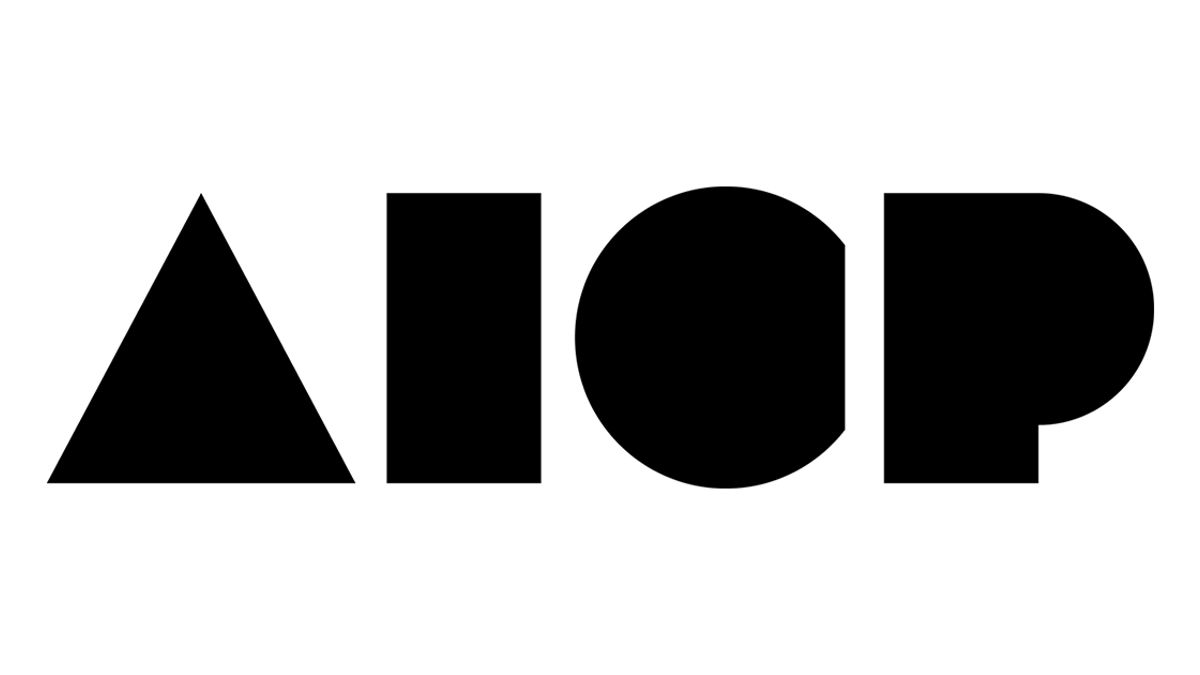