This sweet spot for the Montefiore-Einstein children’s hospital swerves over- sentimentality thanks to the light touch of Derek Cianfrance’s direction and Velvet Underground’s music. 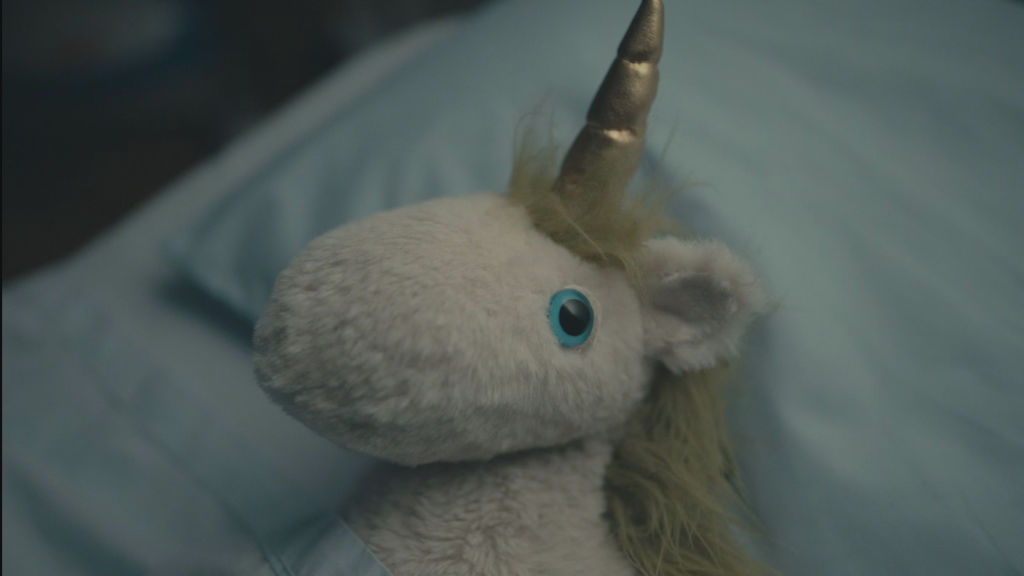 Launching today during the Macy’s Thanksgiving Day Parade and celebrating the 20th anniversary of Children’s Hospital at Montefiore (CHAM), this lovely film features the time-honoured festive recipe of a child and her special friend.

Brooklyn agency Alto and Oscar-nominated director Derek Cianfrance (Blue Valentine, The Place Beyond the Pines, The Light Between Oceans) collaborated on the script and partnered with Radical Media to bring the story of a stuffed unicorn who comes unstuck to life.

Using skillfully blended stop-motion animation, live action and puppeteering, the film, an Urgent Holiday Tale, is set to the Velvet Underground track, I’m Sticking With You, which adds to the whimsy without being saccharine.

It relates what happens when Bruce the family dog makes a monkey of the unicorn, setting a little girl off on a mission to the hospital for some urgent horn surgery, reminding us that the most magical way to see the holidays is through the eyes of a child. 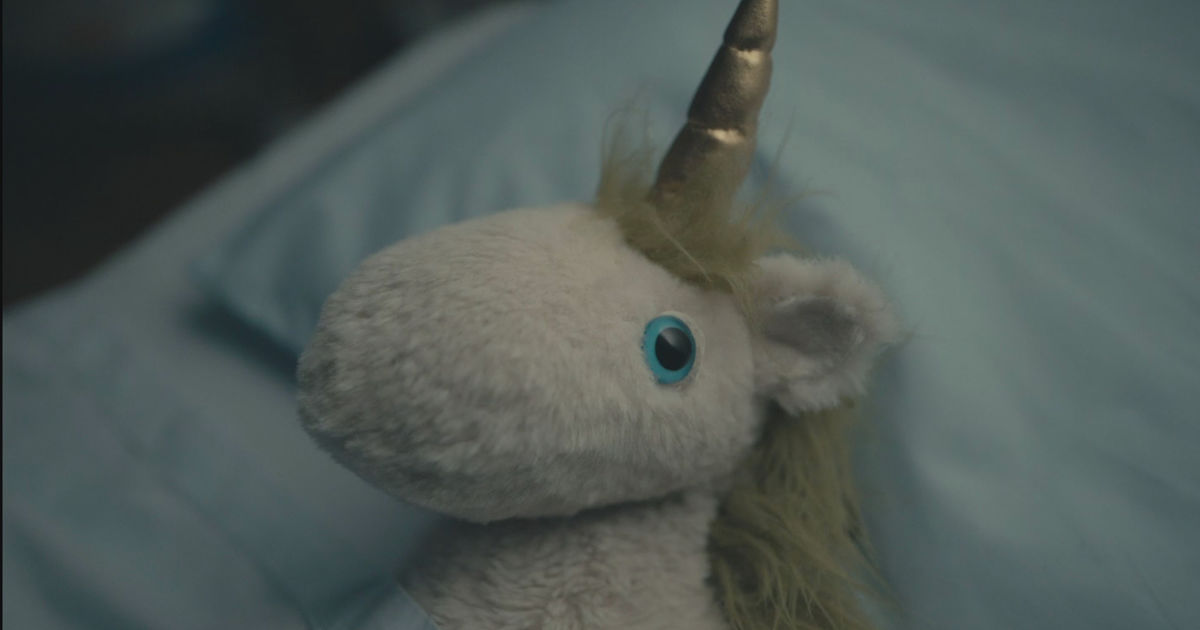 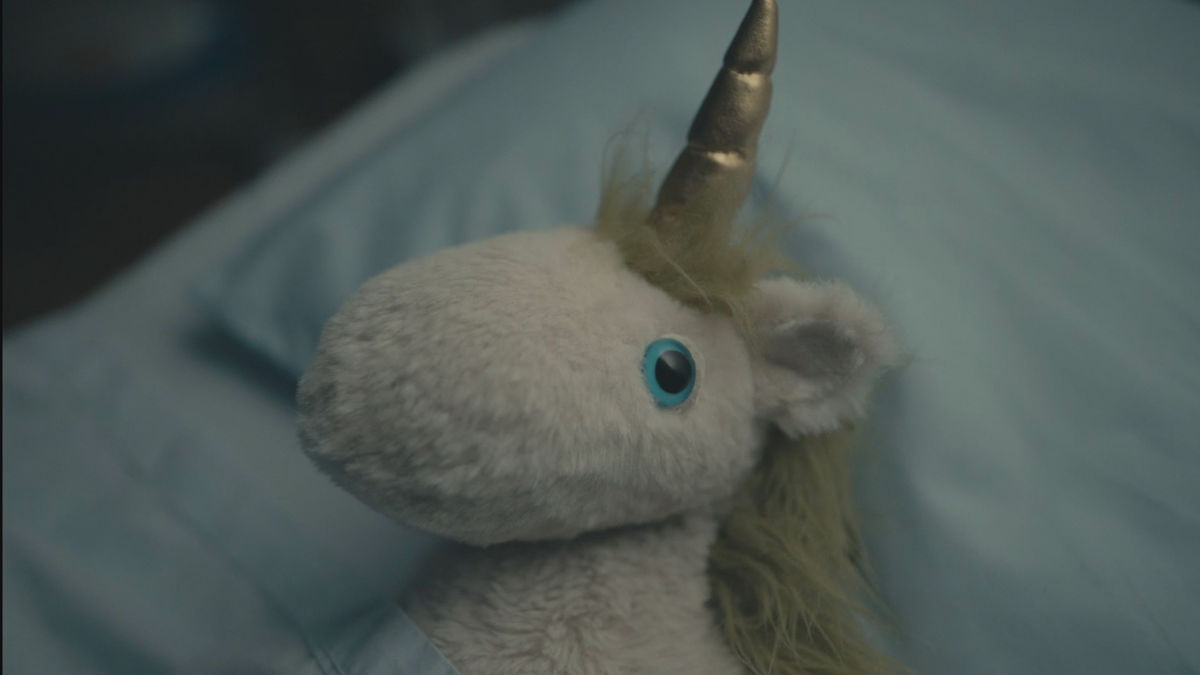