Mark Denton: The Other Side of The Coin

Asked to define the word 'hero', Mark Denton suggests a coin with ‘brave’ written on one side and ‘stupid’ on the other.

“Funny adverts – that is why I wanted to be in the business,” says Mark Denton, who also wants to know why the fun went out of it. “I liked watching telly with my mum and watching her laughing at the PG Tips chimps. Whoever wrote, ‘You hum it, son, I’ll play it’ for The Piano Shifters, they’re my hero.”

“Norman [Icke] was very funny, very talented. He’s my first hero and I still think about him now. It was the funniest time I spent in advertising, not just because I was pissed, but because he was hilarious, and it was a roller-coaster ride.”

For more than 40 years now, Denton has cut a unique swathe through the advertising world. The director of multidisciplinary collective COY! Communications, he began as a visualiser at Leo Burnett in 1978, then landed a job as art director thanks to a lack of desk space, meaning he had to share with senior AD Norman Icke, the man behind the Milk Tray hero and those orally fixated Flake ads. “So I was in his room and he liked a drink so he’d take me down the pub at 11am. I had to keep him company. Before you knew it, I’d become art director, and it was thrilling. Norman was very funny, very talented. He’s my first hero and I still think about him now. It was the funniest time I spent in advertising, not just because I was pissed, but because he was hilarious, and it was a roller-coaster ride.” He puts his longevity in the industry down to one thing: “I think like a schoolkid, like I did then. I never got sensible. I’ve always liked stupid stuff.” As such, he sees himself as an anomaly in today’s climate. “Advertising has got very worthy. Humour doesn’t seem to be that important. Colour seems to frighten all the clients. It feels quite vanilla compared to what it used to be.”

Suitably, for a man who famously posed for shots with his bare arse perched over a freshly laid golden egg, Denton came in through the back end, “learning how to be a supplier to an advertising agency rather than a creative in an agency”. He spent five years as AD at Leo Burnett before joining a promising start-up by the name of Bartle Bogle Hegarty. “Hegarty, king of art directors,” he says. “That’s where I learnt about art directing. Hegarty was a hero. He was a hard taskmaster who frightened the life out of me, because I didn’t feel qualified to be there, but he taught me to art direct. It was like being in the SAS. Vigorous, fast-track training. It made me good enough for someone to ring up and ask if I wanted to start an agency.”

"As for the villains, that’s simple: “Anyone selling big data versus big ideas”.

Where ignorance is bliss, ’tis folly to be wise

In fact, he joined Lowe, staying for two years before answering that call to set up on his own. Which is where his own most heroic act comes in. “Heroes, what are they?” he asks. “They’re brave. So you’ve got a coin with ‘brave’ on one side of it and on the other side is ‘stupid’. So when I announced I was leaving, Lowe wanted to double my salary and give me a flash car, but I opted to go with these partners I had never heard of before, for half my salary.” He pauses. “Was that a brave or stupid thing to do?” On the one hand, he did get fired from said agency, but since then he’s gone on to direct award-winning work through the likes of Blink and Therapy films, while his own COY! Communications marks its 10th anniversary this year. As he enters his fifth decade in the industry, where does he see the heroes of the future? “Advertising is changing completely, so it is hard to know even if agencies are going exist in the next few years. There may not be anyone who is in it at the moment who will be a hero of the future. But if someone can embrace the change and be part of what happens next, they’ll be the hero.”

"I think we’re just about to enter a new creative age. It’s gonna be more exciting and that’s where the future heroes will come from.”

As for the villains, that’s simple: “Anyone selling big data versus big ideas”. And on top of that, the decline in status of great creatives. “When I was growing up in advertising, there were creative stars. They’re not allowed to be stars any more. That is really significant. And that doesn’t feel healthy.” He does, however, see a bright future for independent creatives working directly with clients via the freelance prod-co model. “You get a job in, a film crew in, and once it’s over they all go away again. So while the accountants might have fucked the agencies up, it hasn’t fucked the opportunities for creatives. I think we’re just about to enter a new creative age. It’s gonna be more exciting and that’s where the future heroes will come from.” 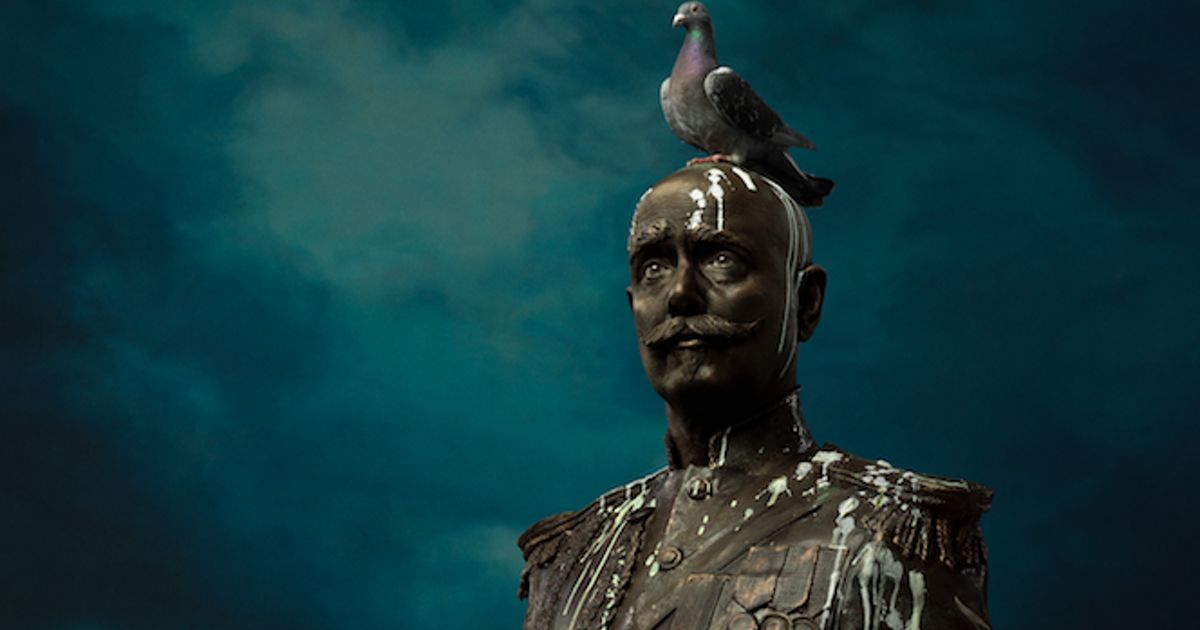 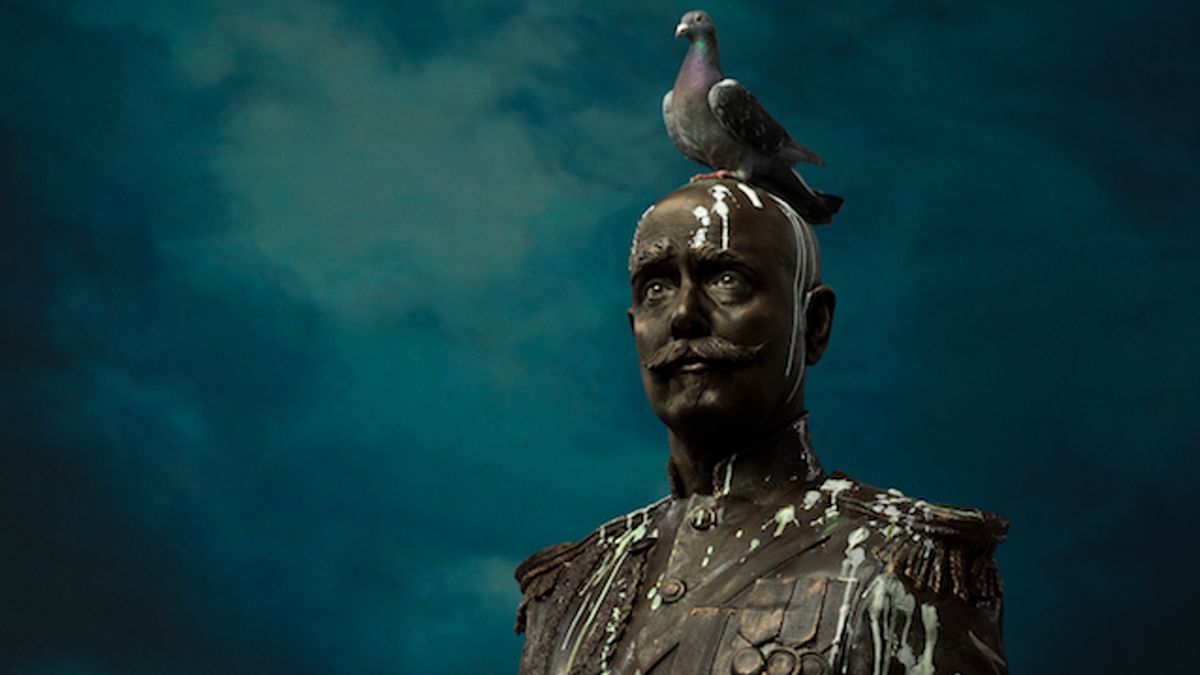