Sitting With a Prophetic Agency at the Mother of All Tables

Along with its bold creative work, Mother is known for an innovative management model that favours collaboration over hierarchy and ensures that everyone involved has a seat at the table - no wonder they're one of our heroes.

by Kate Hollowood on 2nd July 2018
This article was created before we re-designed shots – it may look a little strange or not have the same features as new articles. If you see something particularly wacky, please let us know on shots@extremereach.com
Share

A celebration of creative heroes would not be complete without mentioning Mother. In its 21 years, the agency has changed the advertising industry with its account management-free model and introduced a slew of iconic campaigns that have infiltrated popular culture. From Orange’s Orange Film Board mobile phone series to coining It’s Pimm’s O’Clock for the Diageo-owned spirits brand, Mother’s creative output has been mighty.

“Since its inception, Mother has had an impact on culture – people still use our tagline when ordering a Pimm’s,” says partner and ECD Ana Balarin, who has been working at Mother with her husband and partner/co-ECD Hermeti since the pair joined as interns in 2007.

Like many startups, Mother was launched as a reaction against the status quo. In December 1996, Robert Saville, then joint creative director at GGT, saw that ideas were getting lost in translation between clients and the people making the work. He believed there could be a better alternative to working with clients via middleman account managers. Joining forces with three people who felt the same way – Libby Brockhoff, Stef Calcraft and Mark Waites – Mother was born.

Cosily collaborating around a slab of concrete

The independent agency, which has offices in London, New York and Buenos Aires, doesn’t have a traditional account management department. Instead, everybody in a team has contact with the client, including the planners, creatives and producers – or ‘mothers’ – which most closely resemble traditional agency ‘suits’.

Meetings at Mother are big and discursive. But rather than slowing down the process, having everybody present to debate over details enables decisions to be made faster. ‘Everything is discussed with the relevant specialist at the table, so nothing gets delayed,’ explains Hermeti Balarin.

The agency’s HQ in Shoreditch, famously structured around a huge concrete table that seats more than 100, was designed by Clive Wilkinson Architects to enable a collaborative culture. ‘Obviously there is hierarchy, but it’s not something that’s palpable on a day-to-day basis,’ says Hermeti. ‘Everyone feels comfortable to chip in. It creates a communal experience.’

“Obviously there is hierarchy, but it’s not something that is palpable on a day-to-day basis. Everyone feels comfortable to chip in.”

‘And by consequence everyone becomes the creatives,’ Ana chimes in. ‘Everyone has a say and an opinion on the work that goes out.’ At Mother, there’s no such thing as creative superstars, the husband and wife team insist.

The fact that many of Mother’s clients – including IKEA, Stella and Castello – have been with the agency since the beginning is a testament to the strength of their working relationships. ‘You can’t draw a line between where we end and where they start,’ says Hermeti. ‘They publicly say that the way we work is the best that it could work.’

KFC: Not too chicken to use fowl language

Collaborating with IKEA, for example, the team created the Wonderful Everyday platform which has generated years of compelling work. “It just keeps on giving,” says Hermeti. In one spot, a dreaming woman falls through the sky, landing gracefully on her IKEA bed, while another follows flocks of T-shirts flying over snowy forests and rough seas, migrating home to their IKEA storage.

Working so tightly alongside clients builds mutual trust, allowing for more heroic ideas – such as transforming a logo into a swear word to make an apology for a nationwide fuck-up. In February this year, KFC was forced to close hundreds of its restaurants when problems with deliveries led them to run out of chicken. Re-ordering the letters in its logo, Mother’s ad read ‘FCK – we’re sorry’. Going back a decade, another creative milestone for the agency was the creation of a feature-length film for Eurostar, despite losing the pitch for the client’s commercials. “There was one idea that we pitched that was so alluring that the client came back to us and said, ‘We want to do that piece of work with you guys’,” explains Hermeti. The script in question – presented as just a paragraph – detailed the story of two teenage boys bonding over their shared affection for a French waitress and eventually following her to France.

There wasn’t a huge budget, but director Shane Meadows was so taken with the idea he agreed to make it with what they had and brought actors such as a young Thomas Turgoose on board. In the end, Somers Town triumphed at the box office, won plaudits including a Tribeca award and exemplified the success of branded entertainment years before it was the medium du jour.

In many ways, Mother has always been prophetic, with its flat structure and collaborative way of working. It is also puts creativity above all else. “Right now, trust in the old model is coming to an all-time low,” says Hermeti, describing how clients are becoming disenchanted with big agency networks and are looking for partners that are predominantly made up of creative people.

“I think many people would opt for [agencies] where they can choose who to work with and how to focus their priorities,” he adds, “and where the focus is on the creative work. Which is all that we do, every single day.” 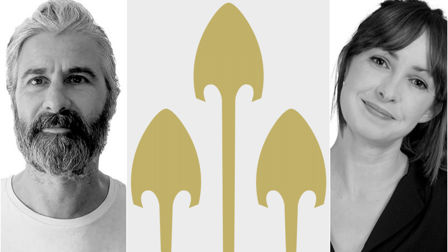 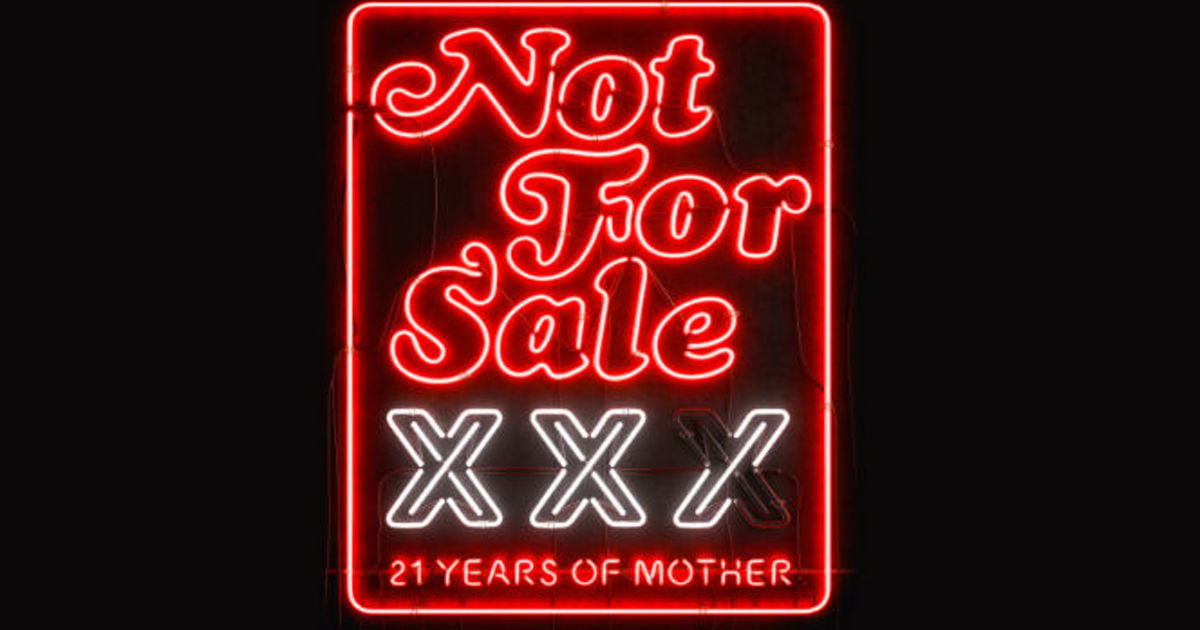 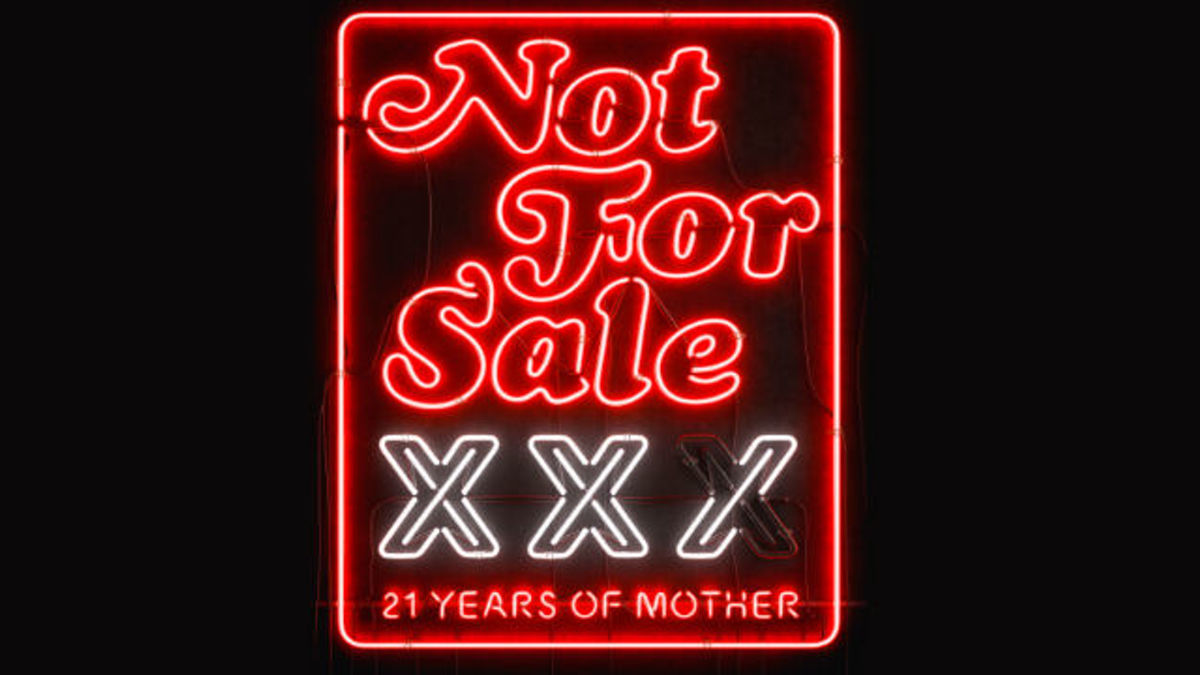