We the Bathers is a short film about bathing, and people's relationship with it. Here, director Phoebe Arnstein discusses the beautiful and intimate portraits she captured for her award-winning film.

Director Phoebe Arnstein's short film, We the Bathers, looks at a ritual in which we all partake, but which most of us likely think little about.

Her intimate documentary, which was created for cosmetics brand Lush, and which picked up a Gold Screen award in the Branded Film category at this year's Young Director Award, takes us into the lives of a series of people and explores their relationships with water and the act of bathing. Among others is a pregnant woman who battled prenatal depression by swimming in tidal pool, a homeless woman in Los Angeles who uses bathing facilities on Skid Row to rejuvenate her mind as well as her body, and a Buddhist in Japan who uses a waterfall to separate his mind and body.

The subjects of the film reveal themselves both emotionally and physically in this fascinating portrayal of water and its healing powers. Above, Arnstein discusses the making of the film, how being scared to take the plunge into directing was what propelled her forward, how the people she spoke to for We the Bathers were "extraordinary bodies that have carried life around", and why she fought to keep the nudity in the film for the sake of authenticity.

Lush – We the Bathers 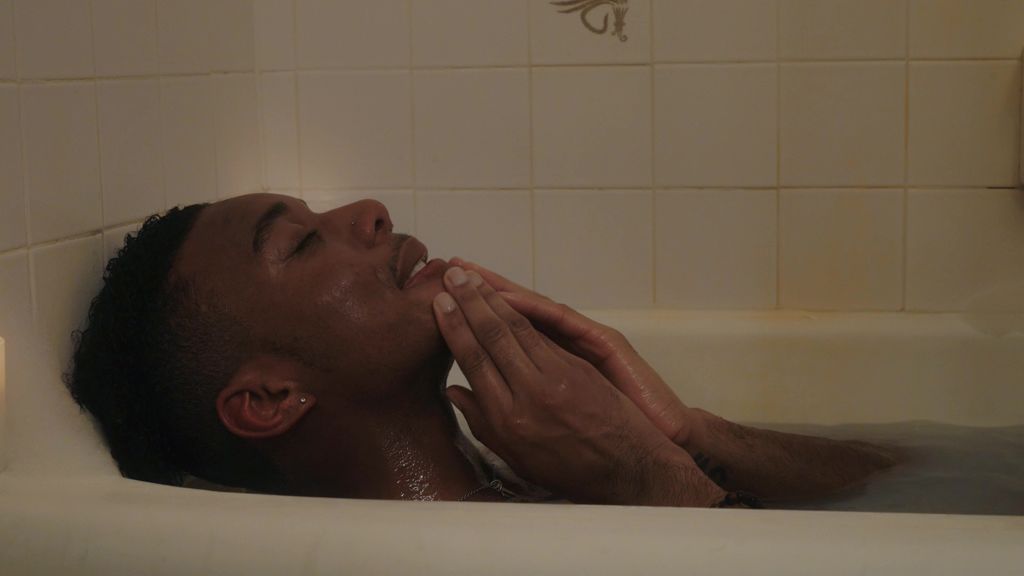 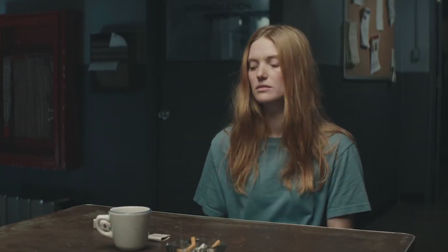 Loïc Andrieu answers his Call Of The Wild

The YDA-winning director discusses how a genre-bending movie concept led to awards gold. 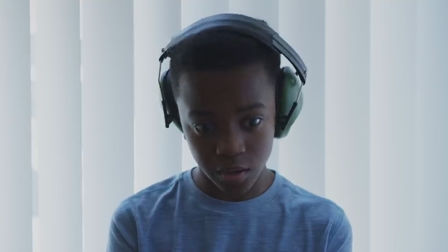 Natasha Mynhier, the winner of the Mid-Length Film (30 to 60 mins) - Northern America category at this year's Young Director Award, talks to us about how she crafted this powerful film. 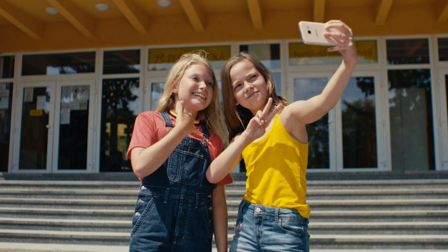 With his darkly comedic short Don't Be A Pussy picking up a Gold at this year's YDA, Jirásek tells Jamie Madge how a film for his Master's Degree ended up evolving into a biting satire on social status. 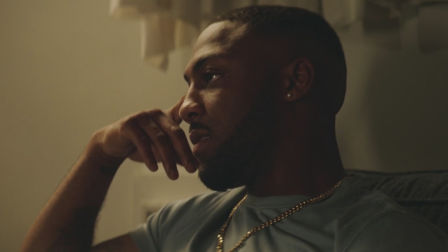 Jackson Tisi, the winner of the Passion Project - Northern America category at this year's Young Director Award, talks about the process behind making his documentary Leon, and about the man himself. 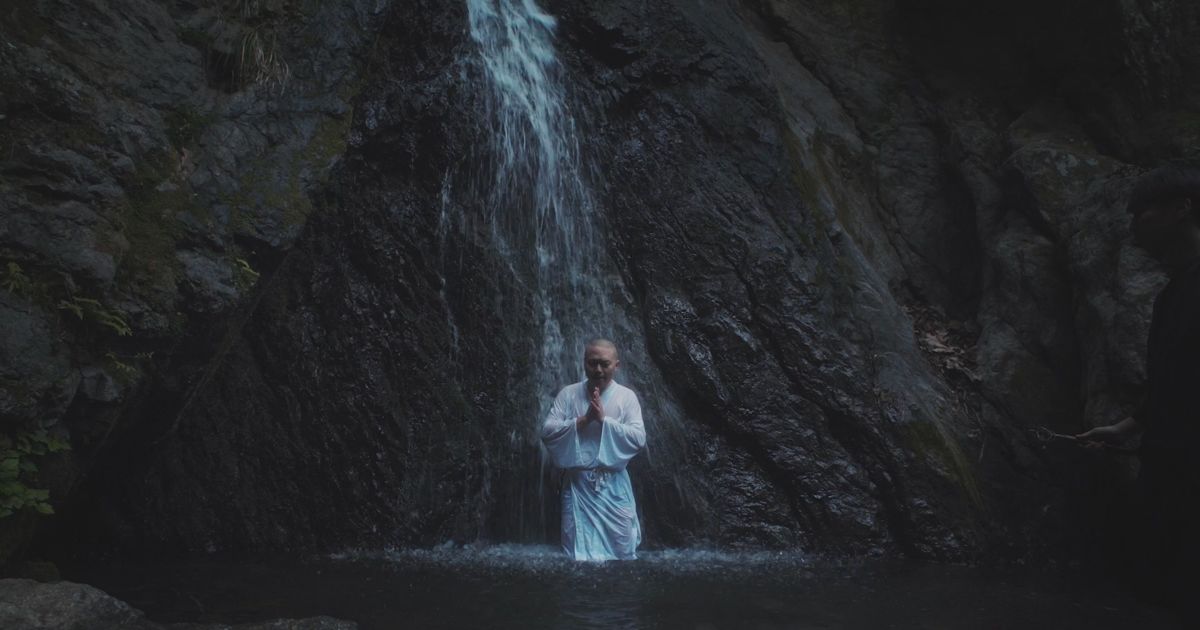 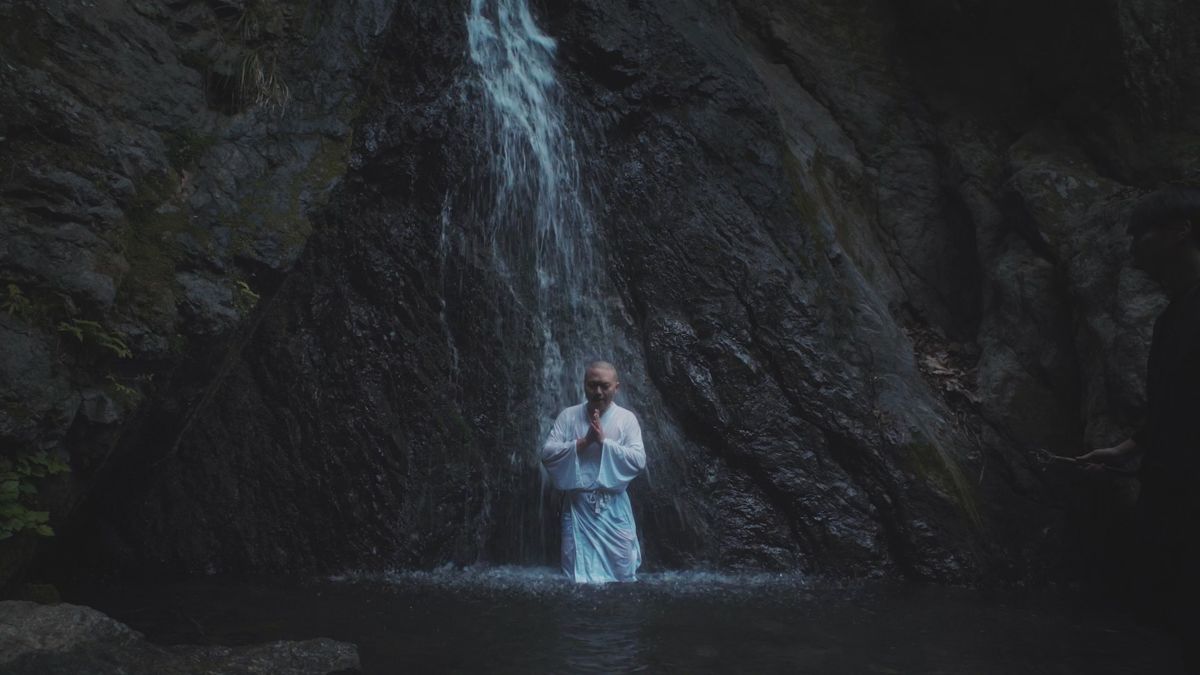