The shortlist for this year's Young Director Award has been announced, with 153 shortlisted entries across 15 categories from 19 countries.

Entries have been judged by a YDA jury of 40 people which is headed by Executive Producer and Partner of HALAL, Gijs Determeijer. The 2021 YDA jury is the most international jury yet, with judges coming from a total of 22 countries. A wide selection of brilliant commercials, music videos, branded content, passion projects and short films are featured on the shortlist, including David Dearlove's shots-featured short, Taj Mahal [below], which pastiches the very nature of short films.

The full shortlist can be found on the YDA website here. 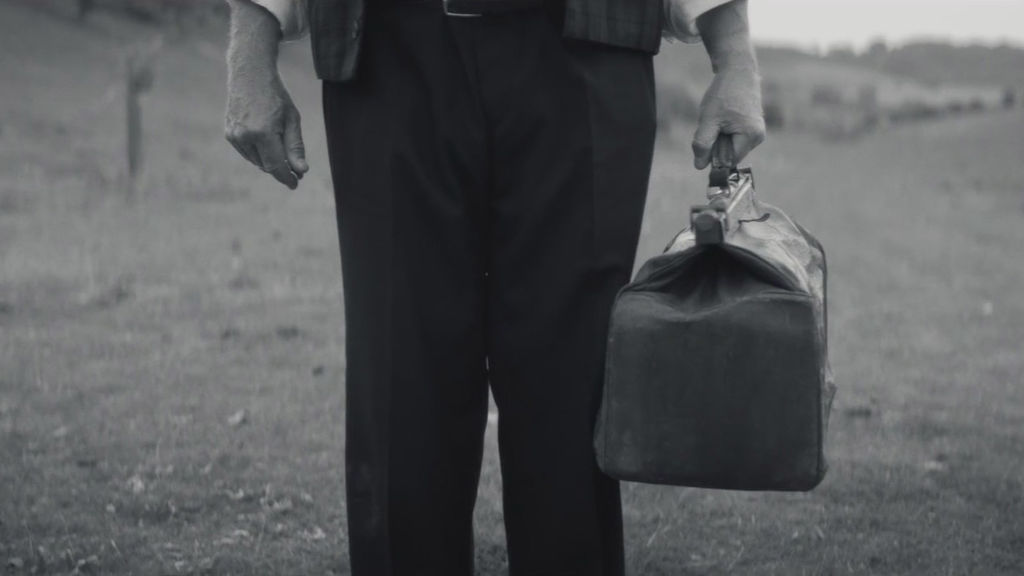 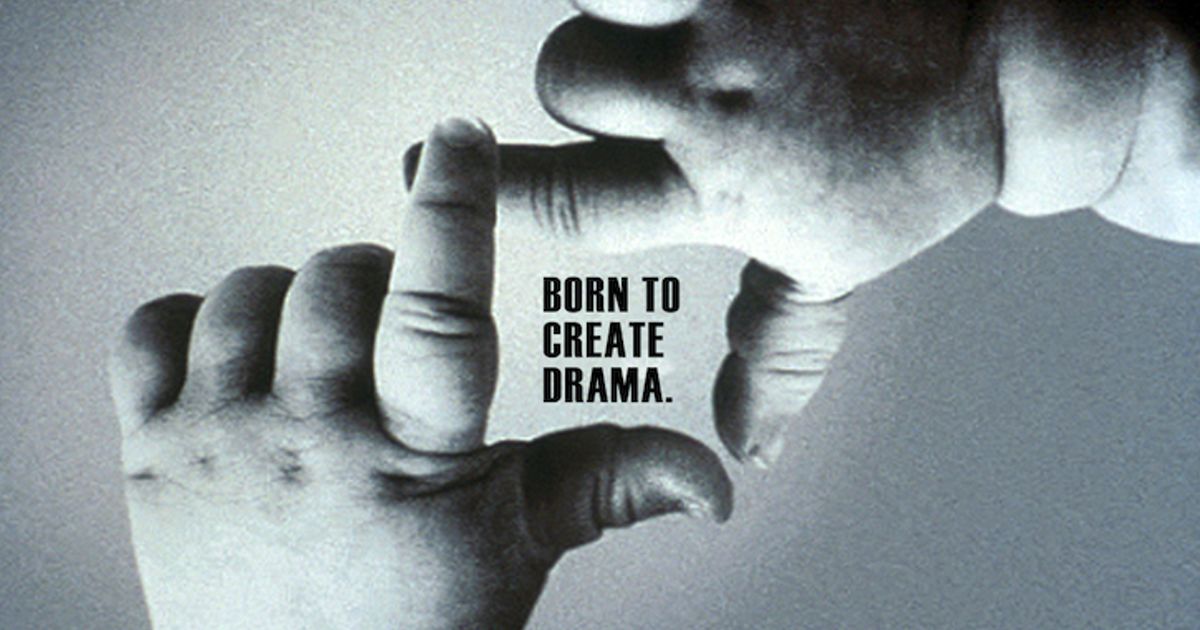 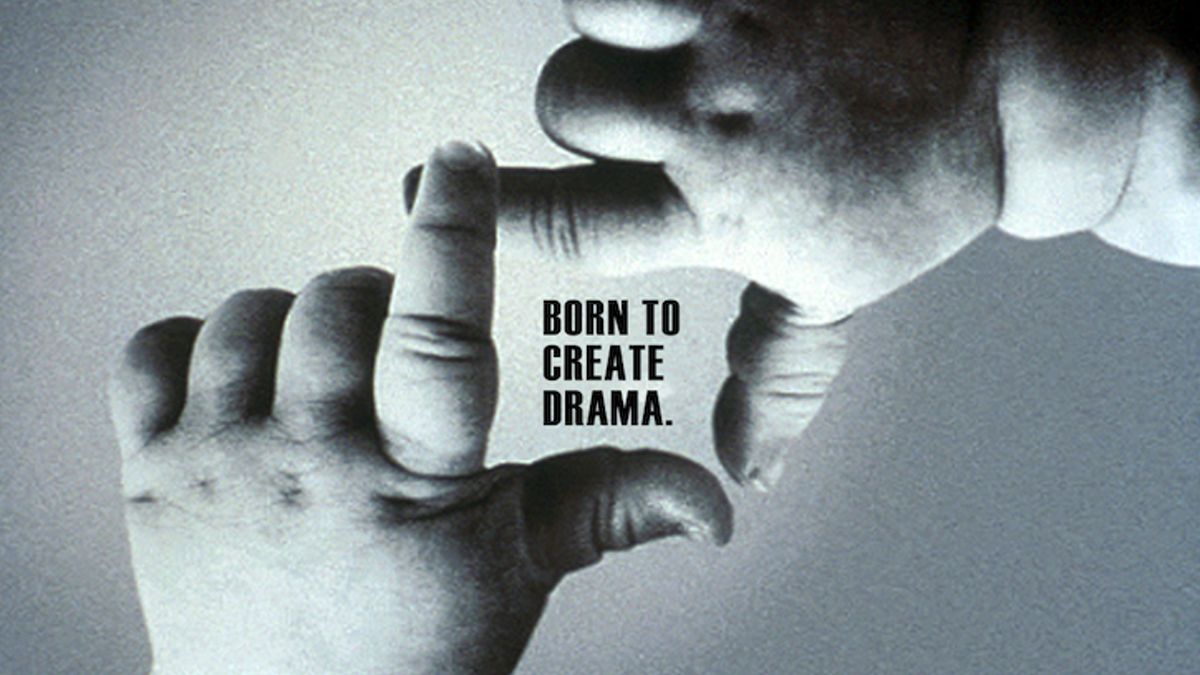