Why so serious? Gillette and the permission myth

Amy Kean, poet, author and head of strategic innovation at Starcom Global, argues that brands don't need our permission to create, and says that opinions are overrated!

Prescribing how things can and cannot be discussed, and by who, is a very dangerous, dystopian territory.

The ad showed a man with Elvis Costello’s dad’s voice creeping down to his kitchen at night, opening the fridge like a sneaky vagrant and drinking lemonade, in secret, then singing about it. Why would I have been angry? Because R Whites did not have my permission - or anyone’s - to make a mockery of the very real subject of sleep-walk-eating. A condition that can affect up to thirty-four people in the UK every year. Probably. They also didn’t have my permission to mock bubble addiction, or pathological lying within relationships. WHO’S HE KEEPING THE SECRET FROM AND WHY?

I was sitting in my parents’ living room watching TV late last year and my dad became irate when a Nespresso ad turned up, starring George Clooney in a fictional medieval court scene. “I have slain thy dragon,” says Clooney.

“For saving the kingdom, what dost thou desire?” asks a grateful Queen. Unexpectedly, my dad leapt from his chair: “THEY DIDNT HAVE MY PERMISSION TO GENTLY MOCK A TURN OF PHRASE POPULAR IN THE TWELFTH CENTURY AAAGGGRRRRHHHH!” and he jumped out the window. Thankfully, we were on the ground floor. 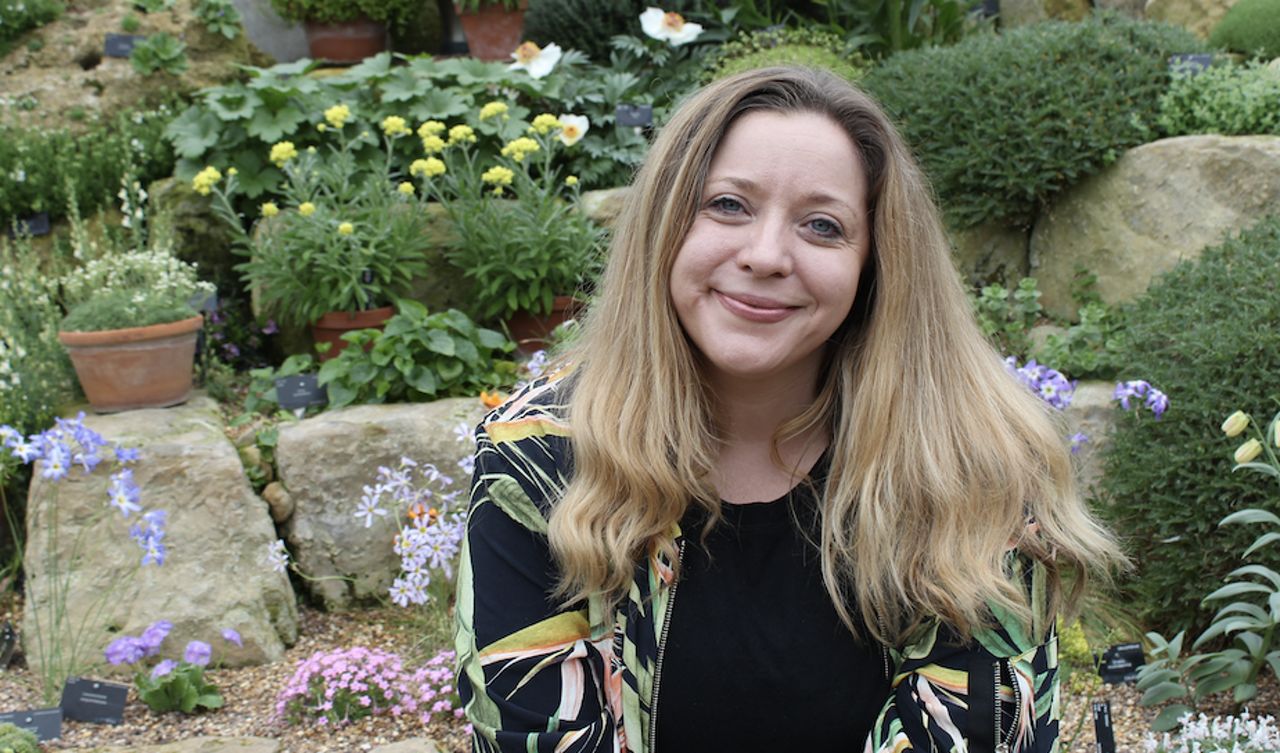 Last year many industry experts had an opinion about Lush. Lush went rogue and ran a campaign about spy police that they did not have permission to talk about, the experts said. No permission to talk about spies had changed hands, whether overtly or covertly. What does this mean, precisely? That their helpful and extremely pleasant sales staff hadn’t screamed “SPIEEEEEEEES!” in our faces every time we treated ourselves to a cheeky bath bomb?

Don’t listen to them. Don’t even listen to me: I’ve never made an ad for razors. I’ve literally never sold razors in my life.

Or maybe they hadn’t formally asked permission in those official ‘permission’ ceremonies that occur at the beginning of every year in London’s Soho, when brands line up to ask industry experts what they can and cannot talk about? Lush pulled the campaign in the end, purely to protect their staff from backlash. But oh, their profits rose by 26% in the last fiscal year with total sales rising from £563m to £743m. Grrrrrrrr! But they didn’t have permission to talk about spies! 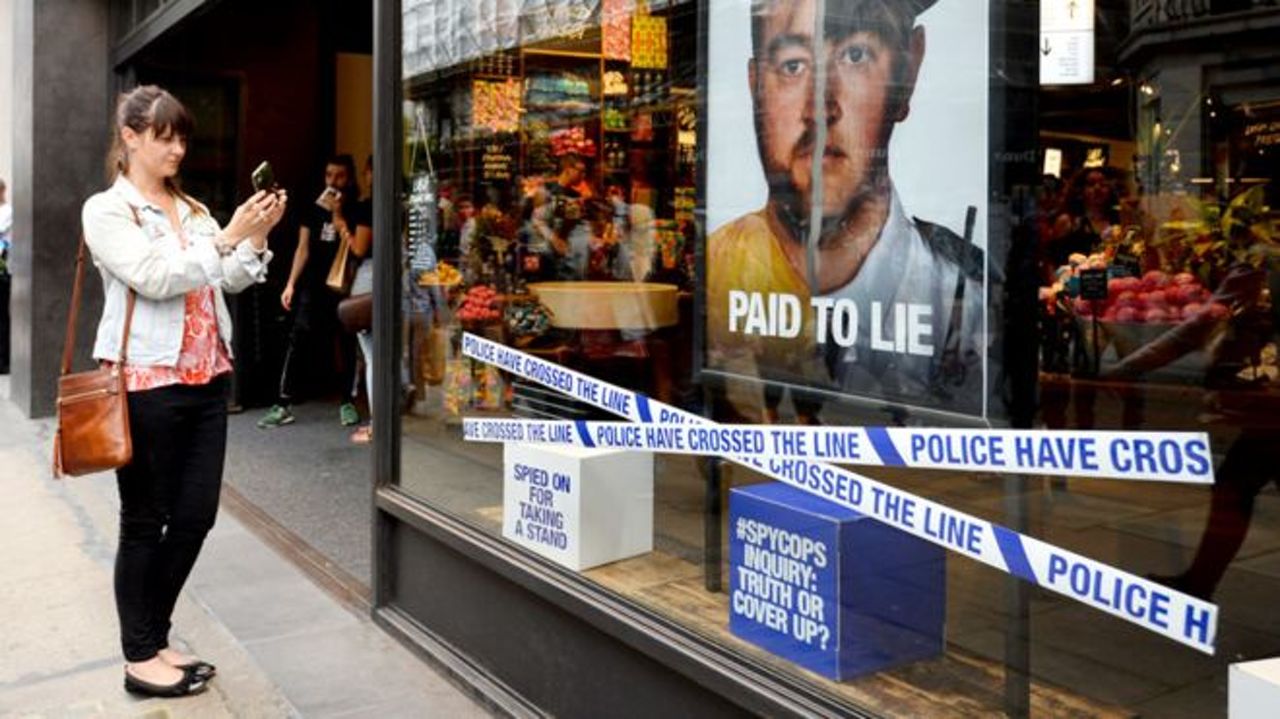 I’m not going to give you my opinion on toxic masculinity or how people should and should not talk about it. The idea that anyone can act as definitive authority on the subject is absurd, regardless of how long they’ve worked in advertising. I’m giving my opinion on opinions, and why they’re increasingly turning into a white noise dramatically distanced from the opinions of people who buy stuff. Furthermore, the concept of ‘permission’ is one the biggest and unhelpful myths in advertising today.

As a creative it’s important not to listen to 'expert opinions' too much.

Their creative doesn’t even need to make sense; they could have rabbits doing handstands if they wanted. It’s their creative prerogative. Gillette’s ad does make sense, but remember: no real human person ever debated whether a brand had ‘permission’ to talk about anything. They watch an ad and then decide if they like it or not. And sometimes they talk about it – in Gillette’s case, a lot - which can only be a good thing. 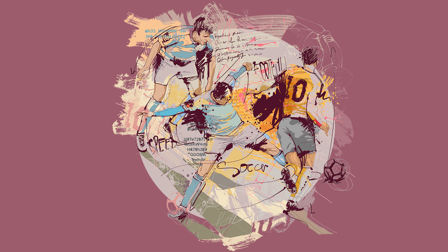 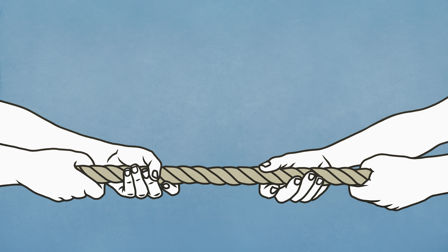 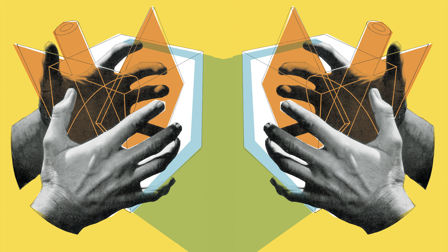 Toxic masculinity and the evolution of the way we perceive gender is a very real theme of modern times, but prescribing how things can and cannot be discussed, and by who, is a very dangerous, dystopian territory. Doing so is sucking the life out of creativity and promoting a fear of saying anything new. A myriad of voices, tones and perspectives is exactly what’s supposed to make not only advertising, but culture, thrive.

Toxic masculinity and the evolution of the way we perceive gender is a very real theme of modern times.

As a creative it’s important not to listen to 'expert opinions' too much and, as a writer, I know this very well. Don’t listen to them. Don’t even listen to me: I’ve never made an ad for razors. I’ve literally never sold razors in my life: my opinion is worthless.  As a brand, technically the only thing that should dictate whether you are permitted to discuss something or not should be your sales figures. In 2019, let’s allow people say what they want, be brave and try new things. Give them the permission to do that, at least.

With the delayed Tokyo 2020 Games officially opening today, Andy Gallagher, Vice President of Client Engagement at Analytic Partners London, looks at how the pandemic-hit event can still end in a podium finish for some brands.

Mike Warzin, a director for Arts & Sciences, and a lifelong sports fanatic, takes us back to Chicago in the 90s to tell us why a production crew is like a sports team.

Why friction can help smooth your path to success

Kalle Hellzén, Chief Creative Officer at 180 Amsterdam, highlights the power of friction to force marketers out of auto pilot because, when you optimise for the average, you create for no one.

Giving power back to the creatives is the whole point of pivoting to a multi-use role, says Karla Henwood, Executive Creative Producer, Squeak E. Clean Studios. 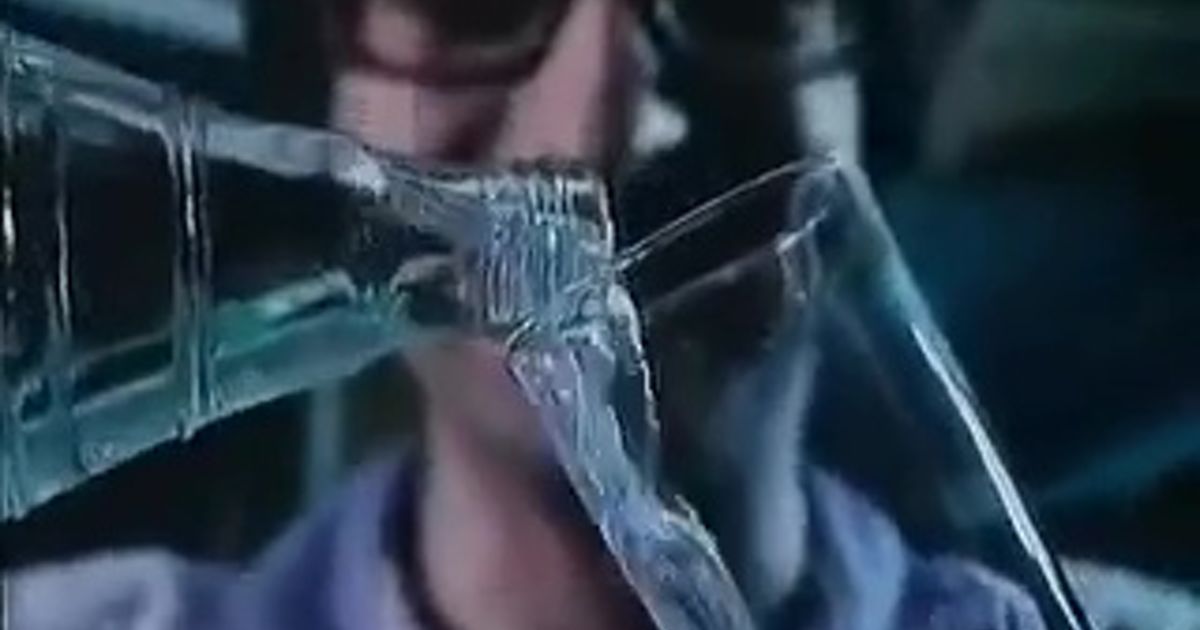 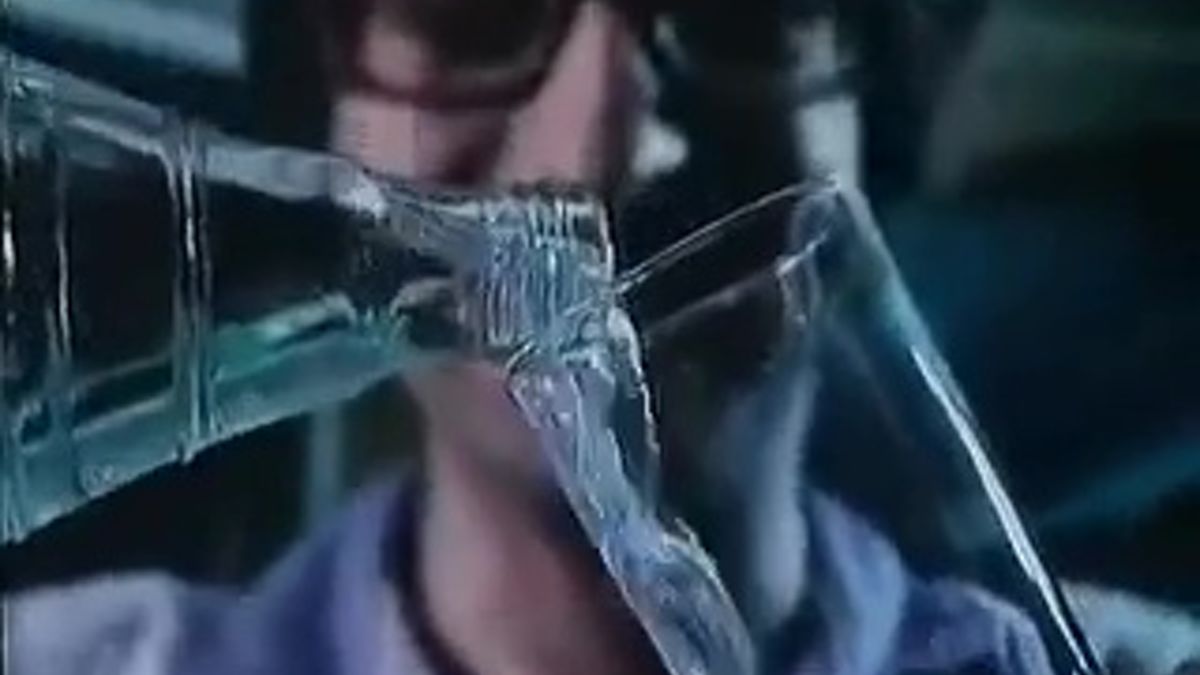