With no 'off-season' and exponential audience growth, The Moon Unit fully understands why brands are clamouring to get on board the burgeoning esports bandwagon.

The year is 2017. Mike sits in his living room with a beer in his hand and a couple of mates, eagerly watching the commentary before the big game.

The prize pool at stake is larger than the Indy 500 and the Masters combined, and now it’s down to the final two teams squaring off for the lion’s share of the loot. But something is different about this tournament: the playing field is virtual and the tools of war are mouse and keyboard. Welcome to the world of esports.

Advertisers have started eyeing up the esports world with watering mouths.

Esports is the collective term for the competitive video gaming industry, which has begun to cement itself as a spectator activity on par with many traditional sports in terms of scale and revenue. Mike and his friends are just some of the 76 million people who watched The International 2017 – the world championship of a game called DOTA 2. The International and its unprecedented $25 million prize pool (of which all but $1.6 million was crowdfunded) hammered home the reality that the popularity of esports is blowing up, and in a big way. 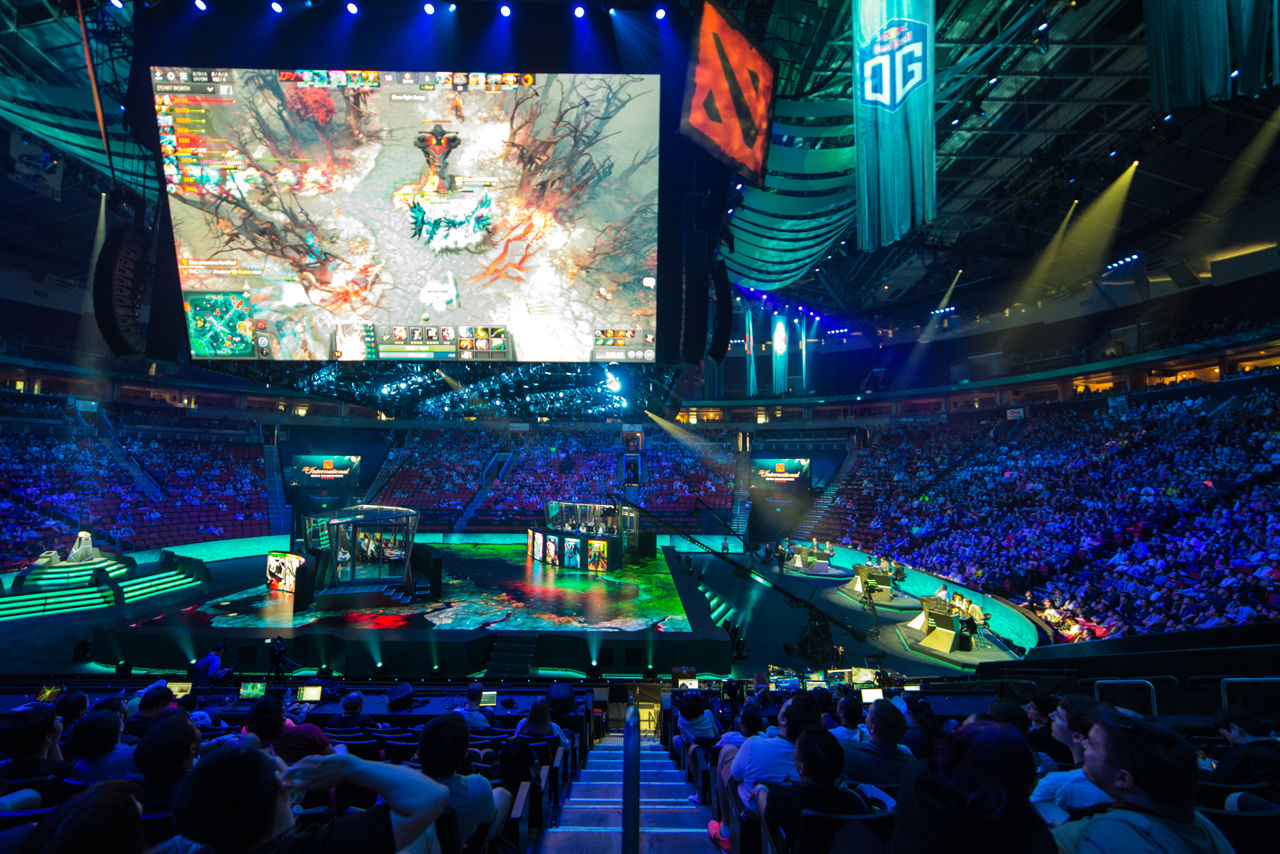 As recently as 10 years ago viewer ratings like those achieved by The International and its contemporaries would have seemed like outlandish estimates. However, 10 years ago very few people could have predicted what streaming services like Netflix or Amazon Prime have done to cable TV, and they changed the way we consume entertainment almost overnight.

The global esports audience is predicted to double in the next three years.

The same thing happened in the gaming world. Perhaps you’ve heard of Twitch – a livestreaming platform that allows people to watch ‘streamers’ play video games in real time. Twitch was bought in 2014 by Amazon for nearly $1 billion, a decision that initially made many business analysts sceptical.

Nowadays, the average Twitch user spends 95 minutes each day using the platform – more than many primetime cable networks – and the month of January alone boasted a whopping 949 million hours watched. Overall, the global esports audience is predicted to double in the next three years. The numbers speak for themselves, and the world is listening. NBA teams such as the Houston Rockets and Golden State Warriors have seen the value and invested in buying esports teams. ESPN and TBS have started broadcasting popular tournament games on their channels. Renovations at both Real Madrid and Tottenham home stadiums even include plans for esports arenas.

The advertising opportunities provided by esports have proven invaluable, prompting some larger brands to devote entire marketing divisions to the task.

For these reasons, advertisers have started eyeing up the esports world with watering mouths. Non-endemic brands such as Coca-Cola, Gillette, and Bud Light have begun to see major successes with sponsorships and other advertising in a market that is both profitable and not yet over-saturated. The advertising opportunities provided by esports have proven invaluable, prompting some larger brands to devote entire marketing divisions to the task.

But what makes esport such a unique marketing opportunity? First off, esports have a massive reach plus the potential for consistent growth, a cocktail that is a goldmine for brands looking for long term sponsorships. The efficacy of sponsorship strategies has been tried and tested for years with traditional sports, so brands can have a good gauge of potential ROI, which is rare for forays into emerging markets. On top of this, most consumers interact with esports through a computer, so digital marketing strategies (and the fantastic data they provide) can be employed. 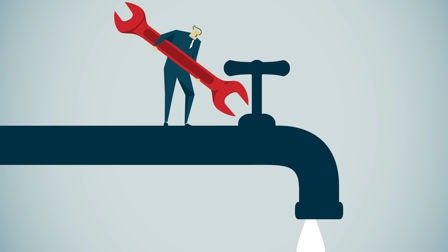 Above: Crowds gather for the Overwatch grand finals.

Another marketing opportunity that esports holds is simply the demographic that watch it. The majority of esports viewers are young (18-30), a bracket that is getting increasingly hard to reach because of a growing distrust for advertisers, as well as the rise of ad-blockers and similar anti-advertising software. This demographic is extremely valuable for brands to build trust with, but it’s vital that brands understand their consumers and esports in general before attempting to enter the market.

Unlike traditional sports, esports remain ‘always-on,’ even during the off-season, because of streaming platforms.

Esports fans are naturally apprehensive and tech-savvy, which has led to non-endemic brands having a tough time or occasionally having campaigns totally backfire. It’s not an industry in which a brand can just buy some air time and slap an ad in there; it takes research and understanding of the consumer and format alike to make a proper shot at a campaign in the esports world. But if it’s well considered the potential benefits are massive, and the current, nascent stage of esports marketing offers a lot of room for fantastically creative entries in to the market. 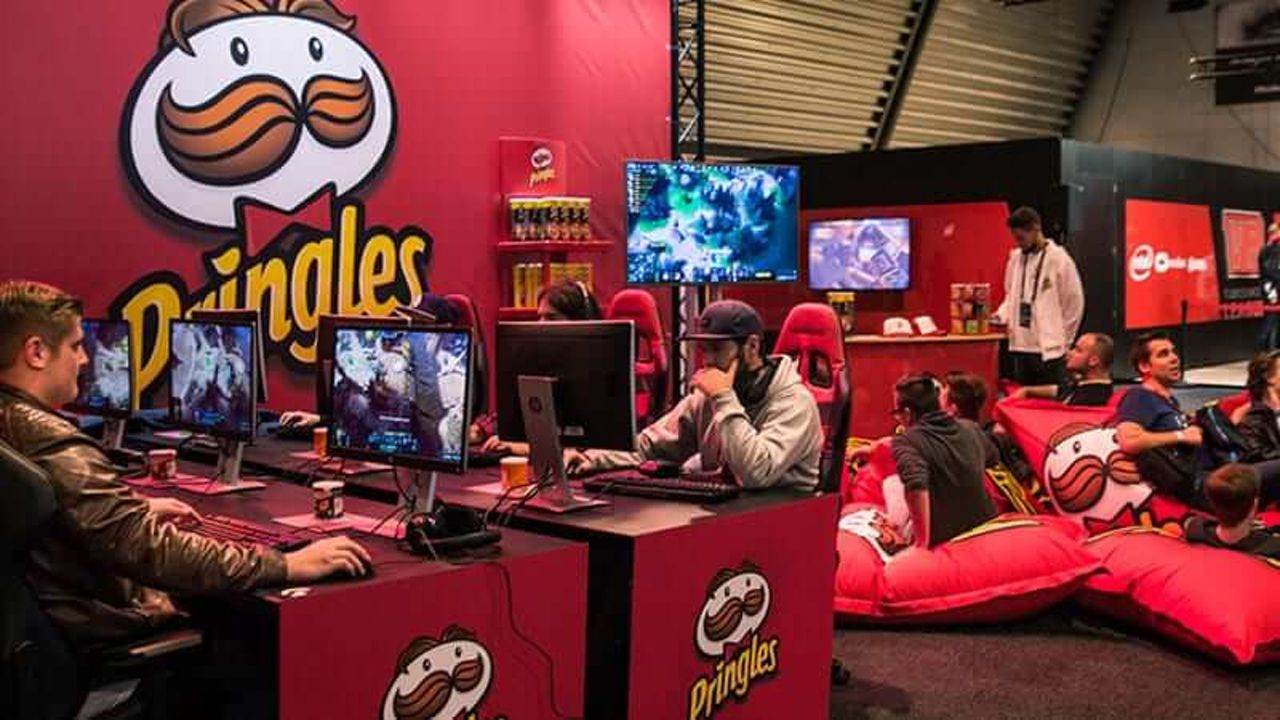 The fact that the computer is the medium through which fans experience esports may be one of the defining features of the phenomenon. Esports and traditional sports share the same viewing peaks and troughs during tournament seasons, and people flock to stadiums to watch esports now just like any regular sport. But unlike traditional sports, esports remain ‘always-on,’ even during the off-season, because of streaming platforms. This of course leads to increased airtime, more attention, and thus more ad-revenue, but it also has some other interesting side effects.

In the words of esports veteran Jason Lake: “the question today isn’t ‘if’ my company should market in esports, but ‘when’.

One of these is that the bar to becoming a dedicated fan has been lowered. Imagine you could jump in any time of day and watch your favourite professional footballers practice, with the ability to ask them questions in real time as they provide commentary on what they’re doing. That’s the kind of perceived intimacy and community-building that livestreaming affords fans, and it’s a kind that leads very quickly to deep loyalty.

Such rapid development is bound to come with some growing pains, but all in all the forecast is bright for the esports industry.

In marketing terms, that loyalty translates to effective sponsorships for individual streamers. The Twitch advertising model works by allowing the streamer to decide when to show an ad during their stream, so they could decide to take a quick break and play an ad, explaining beforehand that it supports their ability to continue providing their fans with content. That increases the likelihood that viewers will engage with the ad, because they see it to be supporting streamers that they admire.

It’s not often that one sees a new form of entertainment explode from a niche hobby to a multi-billion-dollar global industry in little more than a decade. Of course, such rapid development is bound to come with some growing pains, but all in all the forecast is bright for the esports industry – later this year the prize pool for the Fortnite World Cup is expected to quadruple the record The International set only two years prior.

In the words of esports veteran Jason Lake: “the question today isn’t ‘if’ my company should market in esports, but ‘when’.”

Leading from the messy middle

As evidenced by the collective protests we are seeing across the globe, gone are the days of one individual being the figurehead, deferred to on every count. In their place, says Izzy Ashton, Deputy Editor of BITE at Creativebrief, comes collaborative, collective action; a horizontal approach to change.

The talent tap’s off, but there’s a way we can turn it back on

James Hillhouse, the Co-Founder of Commercial Break, an organisation devoted to greater diversity within advertising, recently published an open letter criticising the industry's commitment to the cause. Here, he explains why he won't be recruiting new talent until things change and underlines what needs to be done to make those changes a reality. 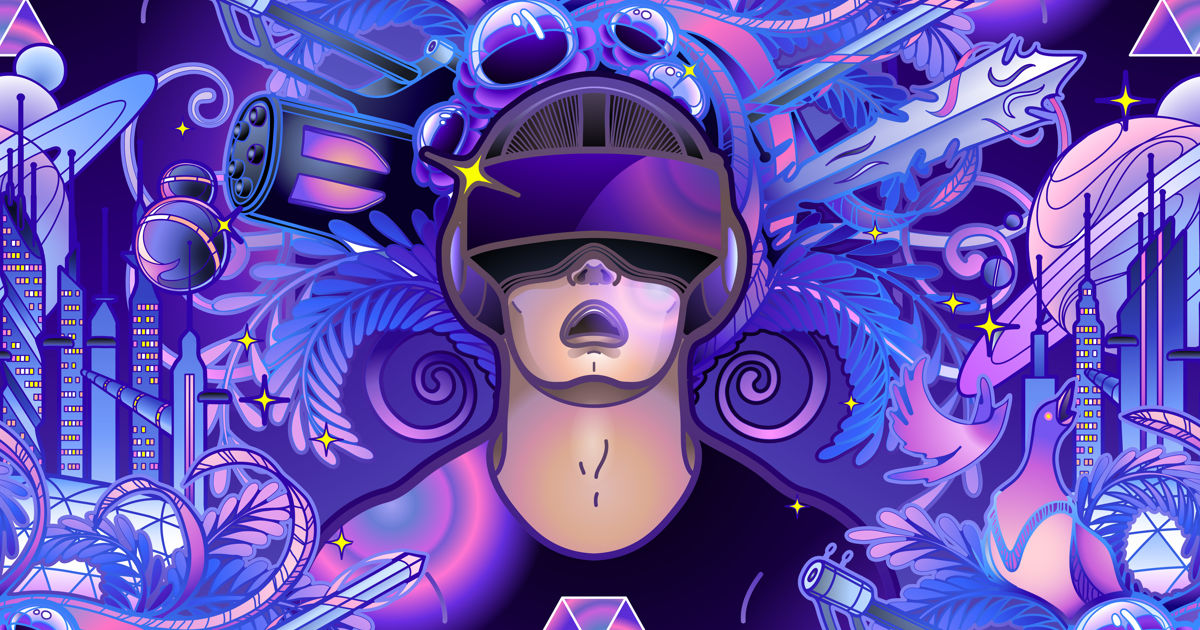 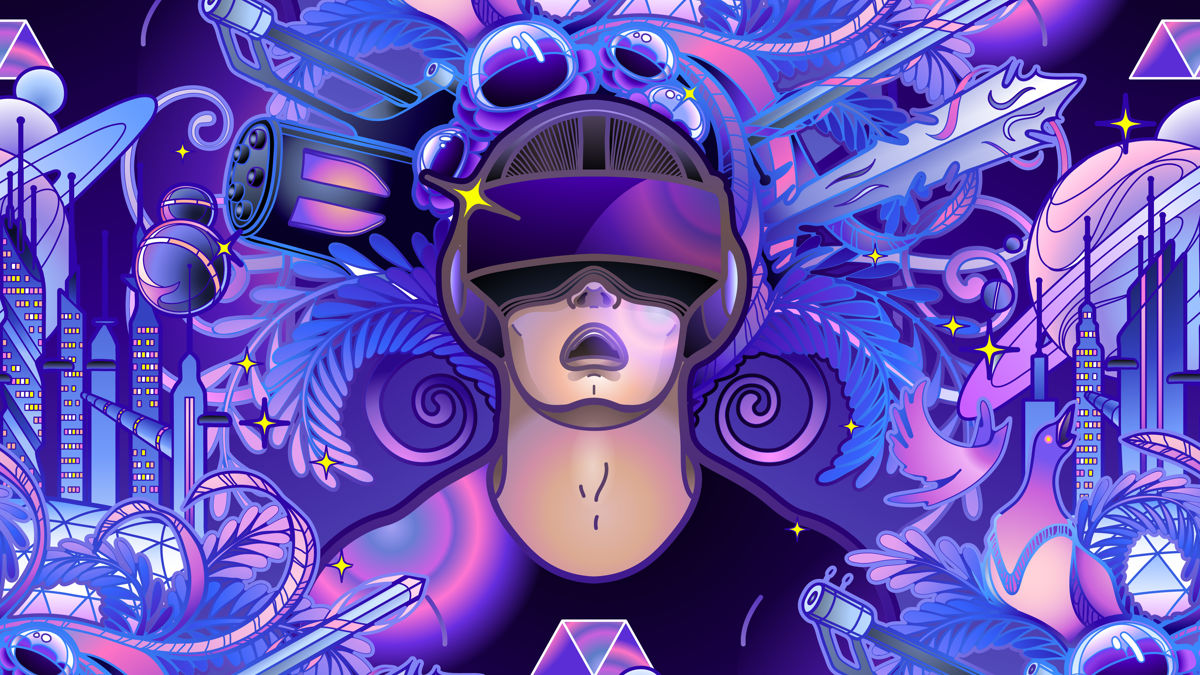