Sophie Gold, industry veteran and founder/EP of production company Eleanor, tells us why and how Black-owned companies offer a lot more to brand communication than tokenism.

For the last two weeks, I have seen and spoken to numerous agencies and brands that have waxed poetic about why Black Lives Matter, the future of equality, that they're listening and posting black boxes in solidarity. To me, that is the liberal equivalent of thoughts and prayers.

There's nothing like being lectured on social justice, by brands with all white boards, virtual signaling whilst they continue to exploit Black culture in their creative briefs.

I won't name any names, but I'm sure you know who I'm talking about.

Representation matters; you can't be what you can't see.

In the times that we're in, everyone is looking for the Zeitgeist answer as to why we need more Black company leaders. The simple answer is representation.

You'd be surprised to know that I own one of only four Black-owned production companies in the US advertising space. I'm in good company, as the others are: Contrast Eye; PRETTYBIRD; and Invisible, but four isn't adequate representation.

Representation matters; you can't be what you can't see, you can't change the problematic stereotypes that are consistently portrayed in the industry when there are only four companies that understand the Black experience. 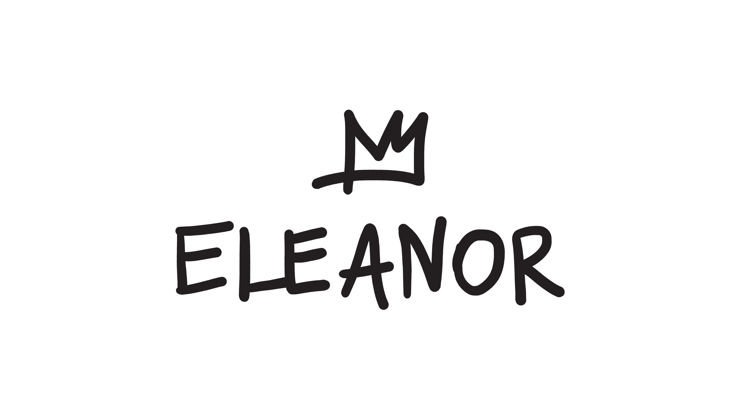 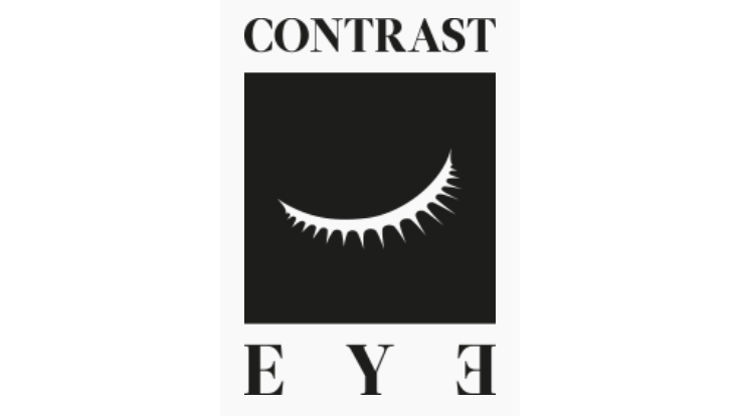 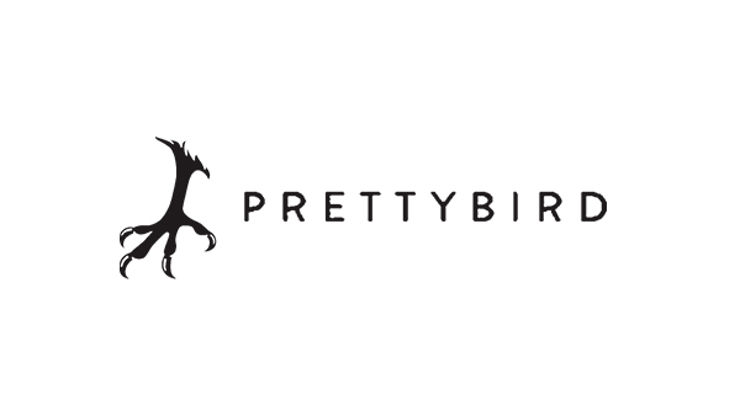 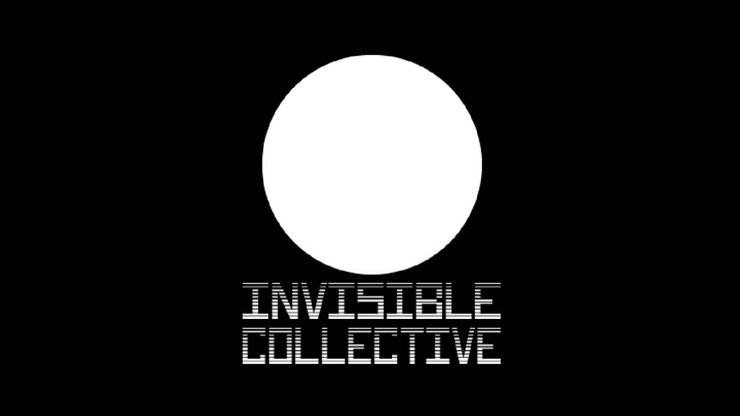 How are people going to understand the Black experience, if white people write it?

I recently spoke to a Black director who received a script that included Black people around a table eating fried chicken. Finding it deeply disturbing, he had to explain to the white executive producer, that he had to pass on the project as he couldn't be part of perpetuating this racist stereotype that has lingered for far too long.

This example of what Black directors go through isn't a rarity; it's is one example of many. There continues to be a whole generation of white clients and too few Black leaders across vendors, agencies, and brands to stand up and be listened to in order to make positive change.

Tokenism doesn't keep the lights on, and it for sure doesn't help you become successful in the long run.

For the fortune few Black entrepreneurs who do raise funding, and start a company, they are immediately met with tokenism, where brands and agencies who need to meet certain KPI's decide to hire a Black-owned company for that one project, to show that they're being diverse in their procurement. Tokenism doesn't keep the lights on, and it for sure doesn't help you become successful in the long run, not to mention it does nothing to help with diversity.

If brands and agencies are serious about changing the DNA of advertising, they need to put money behind their grandiose statements and seek out Black-owned companies to have long-lasting relationships with to create and execute content together. It is vital to have this influence and tangible power within the creative industry. 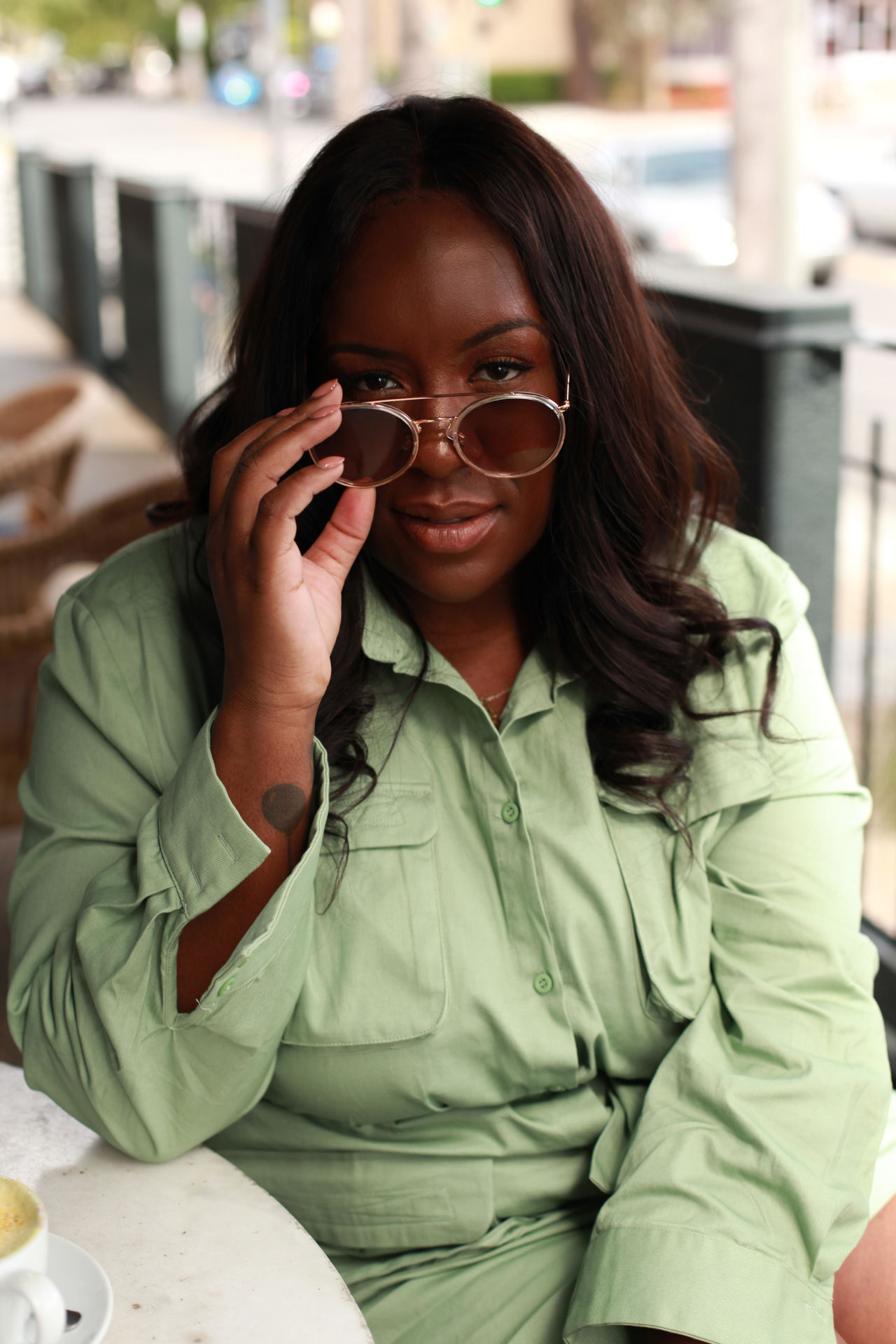 Above: Sophie Gold, founder and EP at Eleanor.

This is how things can change: inclusion riders signed by vendors to ensure that Black talent is represented above and below the line.

We need to consider putting an end to segregated markets. If segregation isn't part of our everyday life, why does it continue in advertising? Having non-segregated markets has a lot of benefits, including helping to dispel problematic stereotypes and providing opportunities for Black directors to work on campaigns that are seen by a larger audience. I mean, wouldn't it be interesting to see a Black director working on a non-urban script?

The Black buying power is immense. According to Nielsen, Black consumers spend more than $1 trillion a year. This is one of the many reasons why, Black people needed to be represented in leadership positions, on set, directing campaigns. The movement is being heard, but we need to be seen.

Wouldn't it be interesting to see a Black director working on a non-urban script?

In closing, I'm asking that brands and agencies consider my thoughts and put actionable steps and money behind their commitments. We need a tectonic shift in advertising, the status quo cannot continue.

We need a new normal.

To my fellow Black-owned production companies for now, we're the fabulous four, but my hope is that in the very near future that will change. In the meantime, through, Eleanor I will continue to shine a bright light on diverse directorial talent.