Editorial company Whitehouse Post announces the promotion of five key employees to partnership roles, and a new Executive Director of Post Production, as they continue to evolve and build for an exciting next chapter of the company.

Editors Heidi Black, Charlie Harvey, and Adam Marshall join the partnership ranks along with Director of New Business Development Joni Williamson and CFO Joe Ruble.  Sue Dawson will be promoted to Executive Director of Post Production, where she will be responsible to oversee production across all offices.  All are long-standing employees who have collaborated for decades across the companies’ four offices and have been instrumental over their many years’ tenure at the company.  Whitehouse Partner David Brixton sees this news as an exciting and positive step forward.  “Our company ethos has always been focused on growing and promoting the best talent in the industry, something we have done for over thirty years.  Speaking for myself, along with Russell and Matthew, it felt like the right moment to introduce this talented and forward-thinking group at this level.  Change always brings fresh ideas and we look forward to their insights, involvement, and ongoing mentorship as the company continues to expand.”

An Amarillo Texas native, editor Heidi Black is known for her comedic timing, humanistic storytelling, and passion for sports. If you cut comedy it helps to be funny, and if you’ve ever been in her edit suite, there’s no doubt that Black had you chuckling with her dry and observational sense of humour.  A consummate professional, Black has developed lasting relationships with The Martin Agency, Deutsch, TBWA\Chiat\Day, Wolfgang, and Leo Burnett telling stories for global brands including Geico, Discover, Bridgestone, Bubly, and Amazon. In addition to her comedy prowess, Black is also drawn to emotional storytelling.  She’s the editor who likely moved you to tears with Google’s powerful It Gets Better, which was honoured at both Cannes and AICP. On the other side of the spectrum, Black edited the hilarious Hyundai First Date for the Super Bowl starring Kevin Hart and earning the #1 ranking on USA Today’s Ad Meter.  A generous editor committed to paying it forward, Black has been instrumental in mentoring the next generation of talent, many of whom have grown to become successful editors in their own right.

A dynamic editor moving from one high-profile campaign to the next, Charlie Harvey loves getting swept up with enthusiastic and creative thinkers.  Originally from London, Harvey is known for her range and diverse body of work. Not comfortable to be pigeonholed in any one style, she has proved herself to be one of the top storytellers in a variety of genres collaborating with top directors like Megaforce, Jenn Nkiru, Autumn De Wilde, and Christian Weber. Over the years, Harvey has built an impressive reel working for brands including Nike, P&G, Pepsi, BMW, and Gatorade and agencies including Wieden + Kennedy, Goodby Silverstein, and BBDO.  In 2020 she edited the first-ever Super Bowl campaign for Facebook starring Chris Rock and Sylvester Stallone, and her work has been awarded across all the top award shows including garnering a coveted AICP Editorial Award for the moving Powerade Nico’s Story.  A true talent with her finger on the pulse, Harvey looks forward to helping Whitehouse grow and continue to attract the next generation of talent.

Known for his highly visual and kinetic editing style, editor Adam Marshall’s dynamic work for clients including Adidas, Audi, Guinness, Dunlop, and Samsung has been honoured many times over at Cannes, The British Arrows, Ciclope, D&AD, The One Show, London International Awards, and Creative Circle. Great relationships with visionary directors Mark Jenkinson, Salomen Lighthelm, and Chris Hewitt have cemented Adam as the go-to editor for boundary pushing work.  Highly sought after, in 2020 Marshall was selected to edit Porsche The Heist for the Super Bowl, which marked the auto makers first big game spot in over 20 years and the launch of the all new Taycan. After a long and prosperous run in London, in 2016 Marshall made the move to New York. A natural leader, he became instrumental in guiding and supporting up and coming talent and leading the office into more creative pastures.

On the management side, with nearly two decades of experience at Whitehouse, Joni Williamson moved through the production ranks, long served as the Los Angeles EP, and from there moved to a new role as the company’s first Head of Brand. A true people person, Williamson is known for her talent for connecting people. She will continue to focus her energy on supporting editor and director relationships, working with the Whitehouse Post sales teams, recruiting new editorial talent, and strategizing the best opportunities for Whitehouse’s roster of superstar editors.

Joe Ruble joined Whitehouse as CFO in 2004 and has long been instrumental in steering the company healthily through each year, as well as diversifying Whitehouse’s offering through the creation and acquisitions of several sister companies.

Sue Dawson’s career at Whitehouse began when she joined as Executive Producer in 1998.  Always with an eye on the bigger picture and a talent for management and counsel, Sue will continue to oversee the production departments across all offices as well as charting new brand and agency relationships and workflows.

“I am incredibly excited by these promotions,” says Partner/ Editor Matthew Wood.  “They have all shown great tenacity and commitment to our company for many years.  Whitehouse has always largely promoted from within, and I am really proud we can do it again, in such important roles.”  To Partner/ Editor Russell Icke, these promotions are first and foremost about looking to the future.  “Whitehouse has always grown and evolved with changes in the industry,” says Icke.  “These promotions mark a vibrant new chapter in our story.” 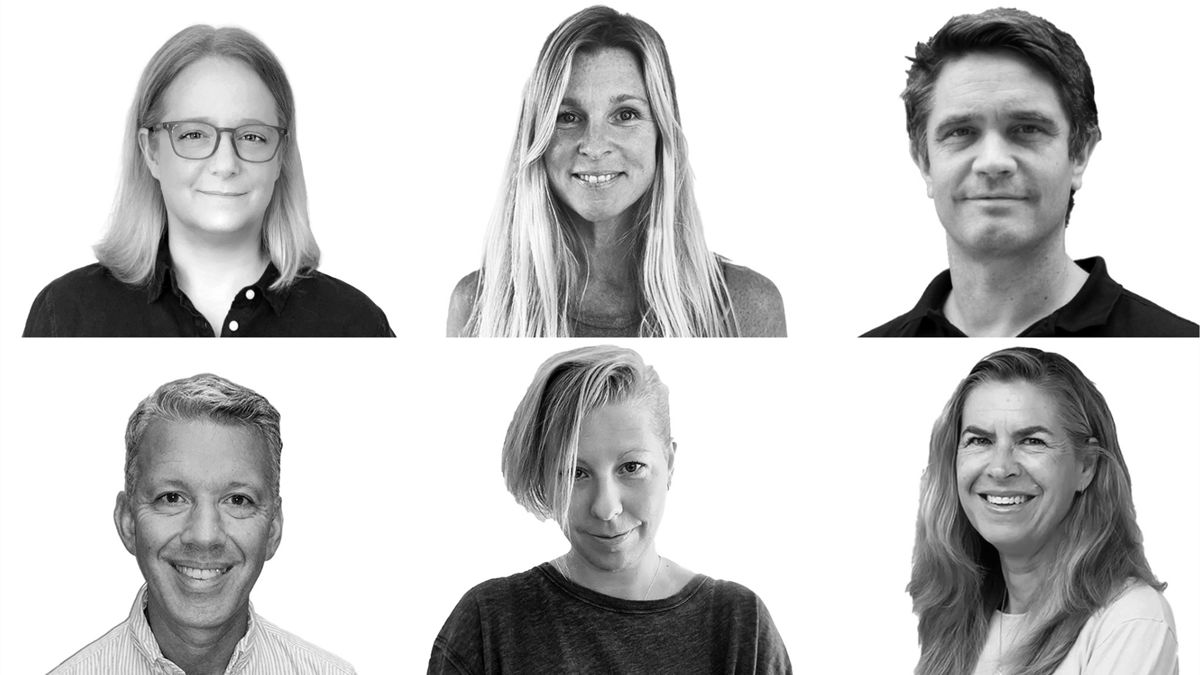