A pop star's giant head, a tech giant's mind-reading attempt and a backlash against the full stop are all in this week's round up of weird stories from the world wide web.

It’s often said that celebrities have big heads, but not many can match the one being unveiled in Margate later this month. Paying tribute to town’s hosting of the Turner Prize, Dreamland Margate has commissioned artists Cool Shit – the team behind Happy Kayne - to produce a giant inflatable sculpture of Tina Turner’s head for the vintage amusement park.

Standing 7m tall and 7m wide, the huge bonce will be unveiled at the park on 10th August. The grand unveiling will also mark the launch of the funfair’s answer to the Turner Prize - The Tina Turner Prize, an open competition to find a new Tina Turner-themed work of art to adorn Dreamland’s Mural by The Sea billboard. As far as fun stunts go, this is Simply the Best. 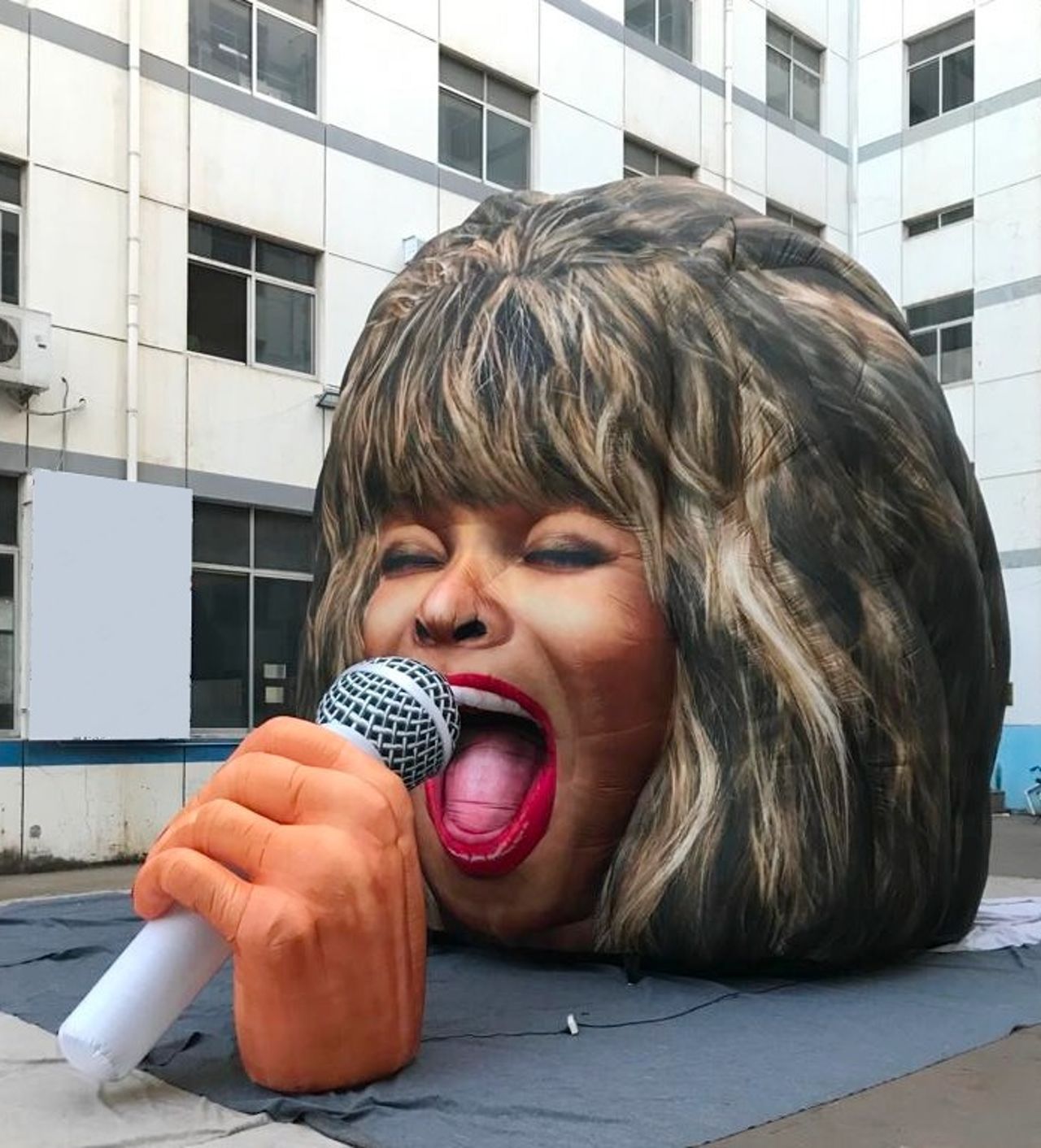 It could reasonably be argued that the internet has a problem with people's thoughts not being properly processed before they reach their fingertips and, ultimately, their keyboard. Well, if this report on the BBC News website is anything to go by, Facebook has potentially done away with that filtering process as it has announced a breakthrough plan to create a device that allows people to type simply by thinking.

The machine learning algorithms turn brain activity into speech and Facebook hopes that the technology will pave the way for a "fully non-invasive, wearable device" that can process 100 words per minute. The newly developed idea analyses the questions asked of users' as well as their response which, experts say, means key improvements "by taking into account the full context in which they are trying to communicate".

The company hopes the tech will aid people with speech loss due to paralysis but critics argue that the brain should "be a safe place for freedom of thought". 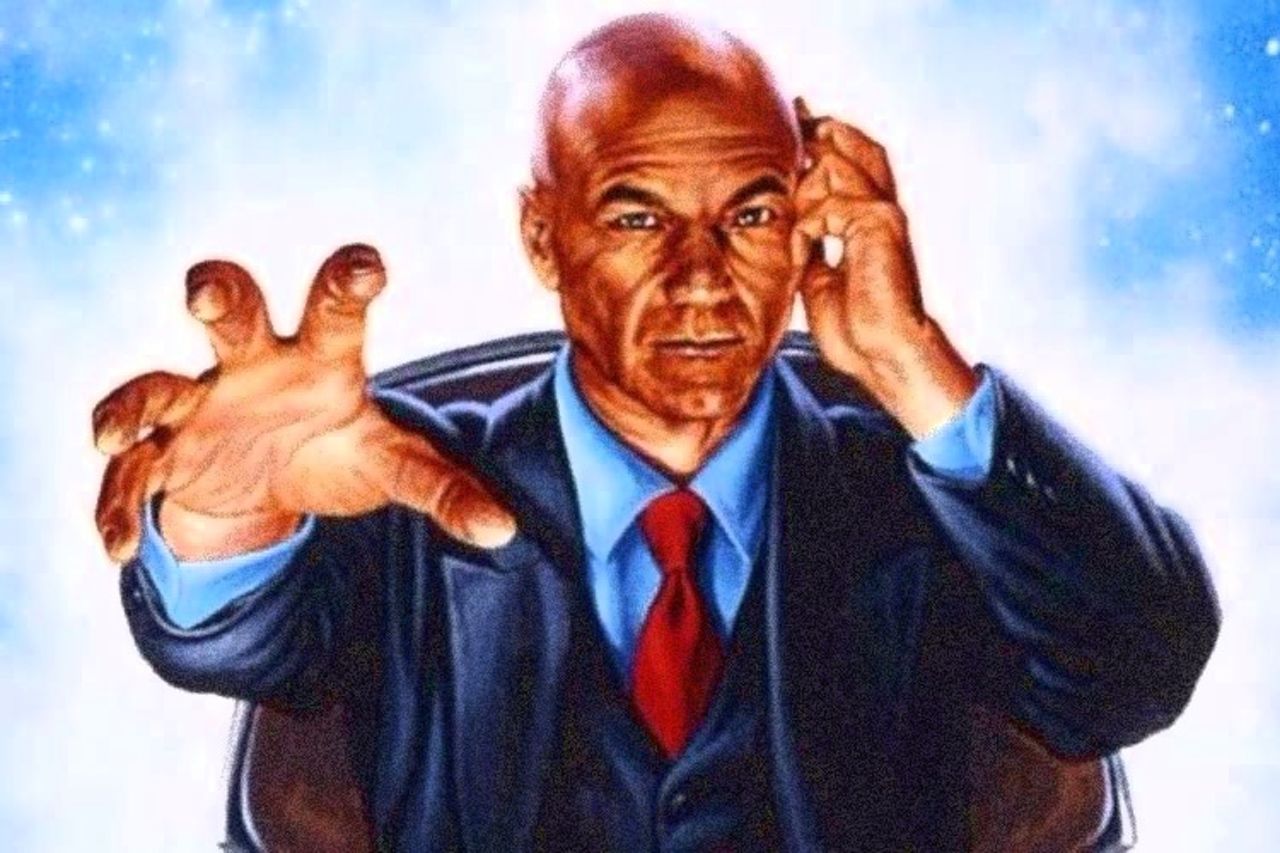 According to Eurogamer, Tyler "Ninja" Blevins, one of the biggest and best-known Fortnite Twitch streamers in the world, has announced that he's leaving the streaming platform, having signed a deal with Microsoft to broadcast exclusively on its competing Mixer service.

The 28-year-old, who was revealed to earn around $500,000 USD a month earlier this year, kicks off his Mixer programming from Lollapalooza, and will also be attending game events in what appears to be something of a brand ambassador role for Microsoft's streaming service. 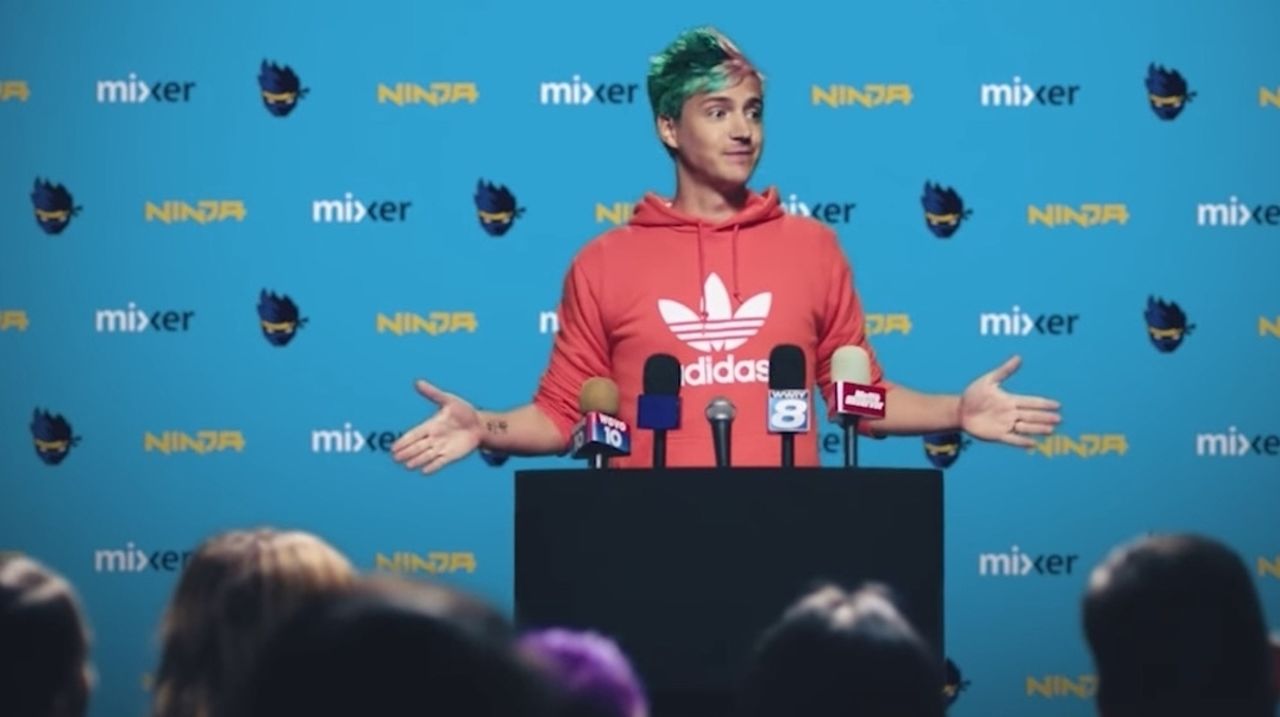 It's not rude. Period

Another story on the BBC this week seemed to suggest that some people think a full stop at the end of a text message could be construed as being rude. It seems that people under the age of around 20 think this because of the way they use messaging services like WhatsApp. "If you're a young person and you're sending a message to someone, the default way to break up your thoughts is to send each thought as a new message," according to internet linguist Gretchen McCulloch. "Because the minimum thing necessary to send is the message itself, anything additional you include can take on an additional interpretation." 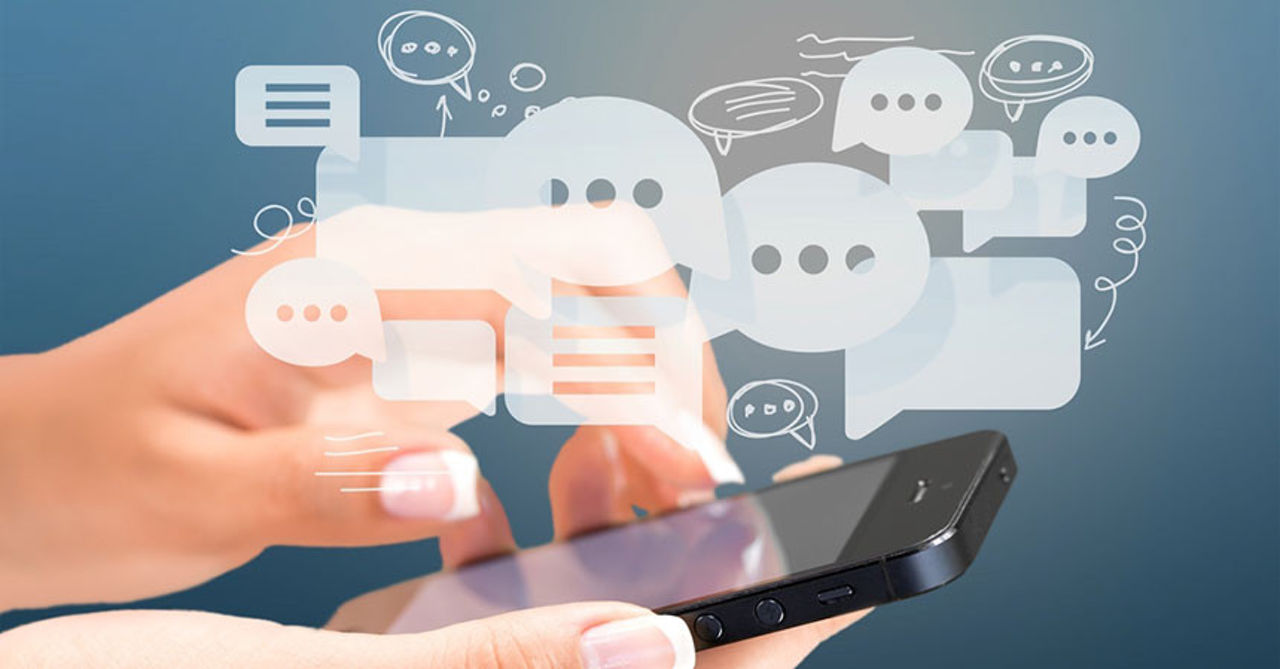 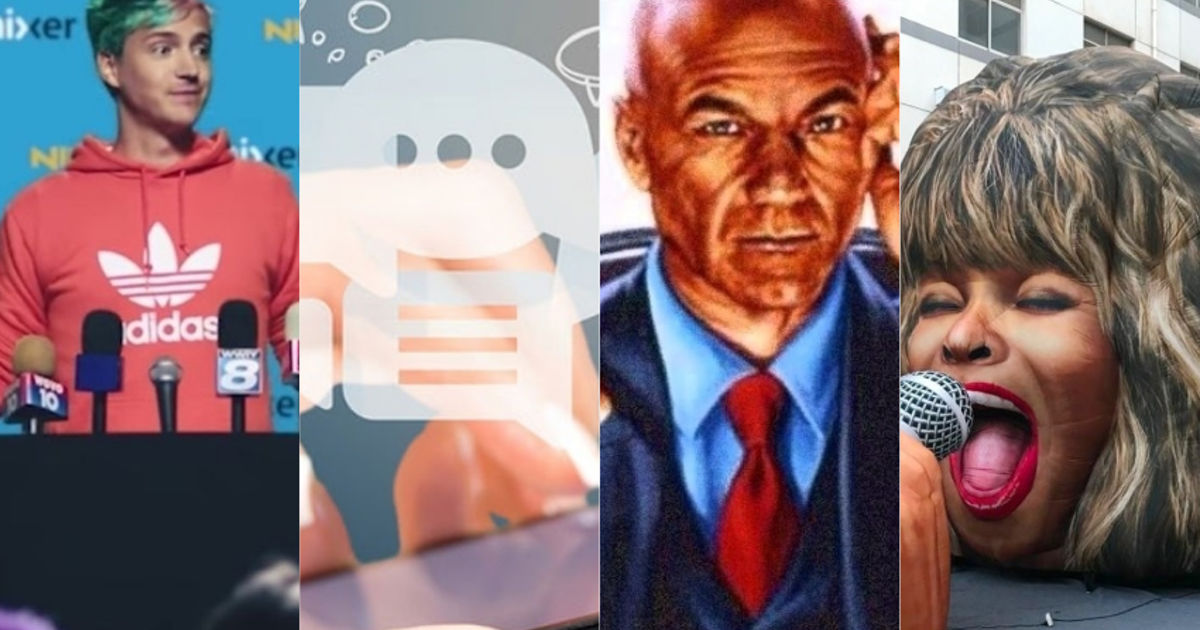 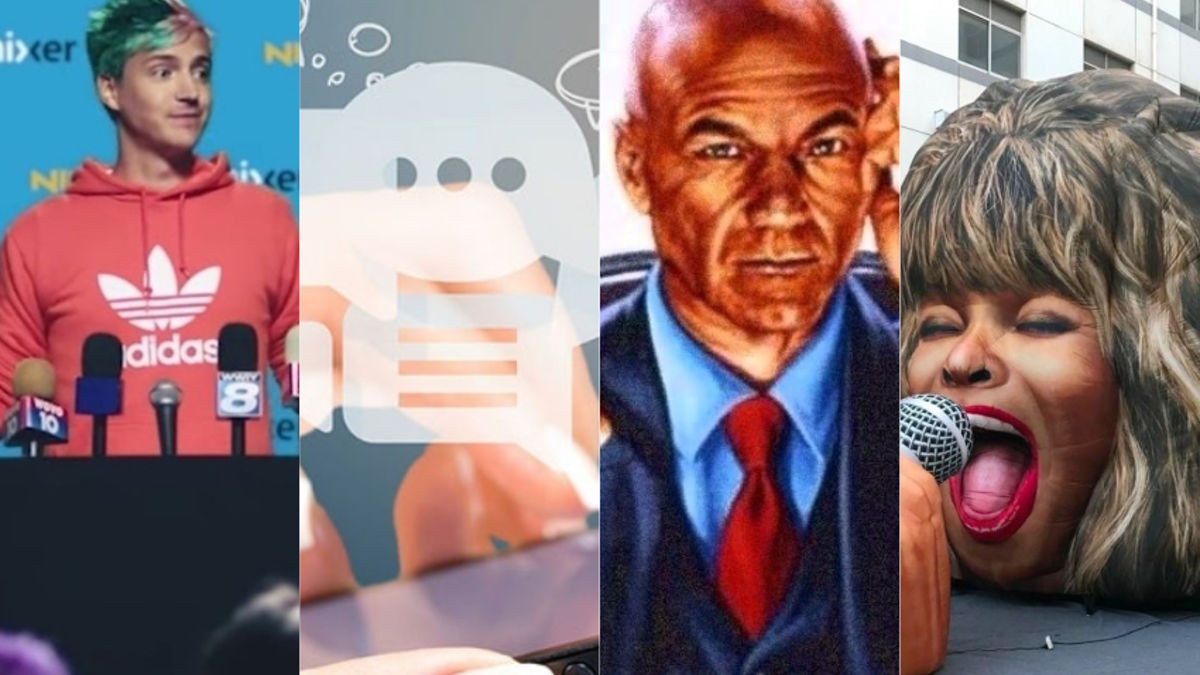