This short explores a fisherman’s strange catch as he goes out for an early morning cast at the river. 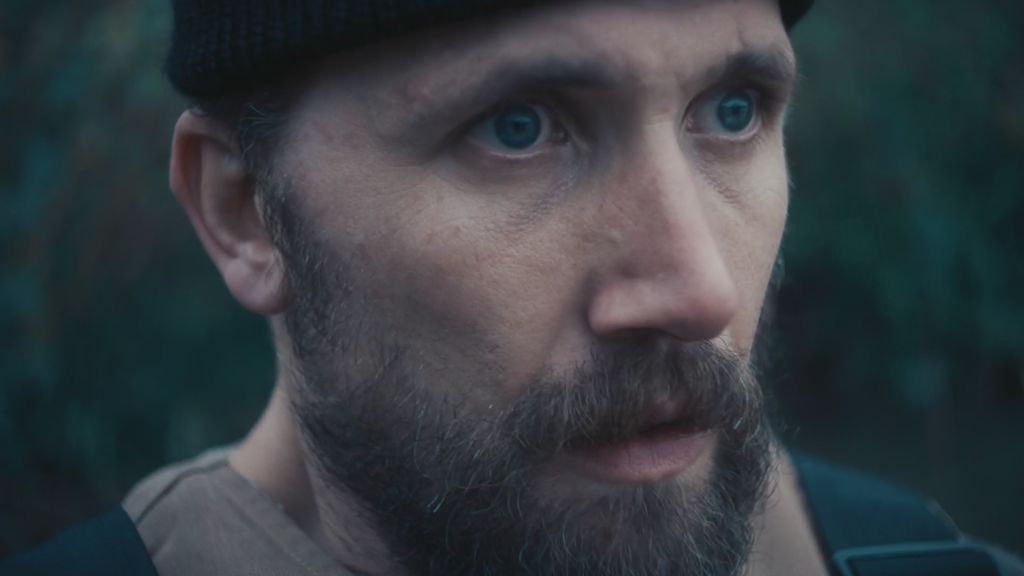 Two men walk to a river, rods over their shoulders. It seems normal; an average morning.

And then they catch something unexpected. The fisherman reaches down and lifts out a water baby, complete with gills across its chest and pointed, fin-like ears. It’s a weird little thing, translucent and bizarre, but just close enough to a normal child that it’s not so weird when the fisherman starts posing with it like a catch. And then, like a humane fisherman, he lets his catch go.

Directed by  Rosco 5, ungabarn (the Icelandic word for ‘infant’) was commissioned by Adult Swim for their short anthology series Off the Air. The piece expertly straddles the line between fabulism and spectacle, and the final product is just weird enough to be haunting. 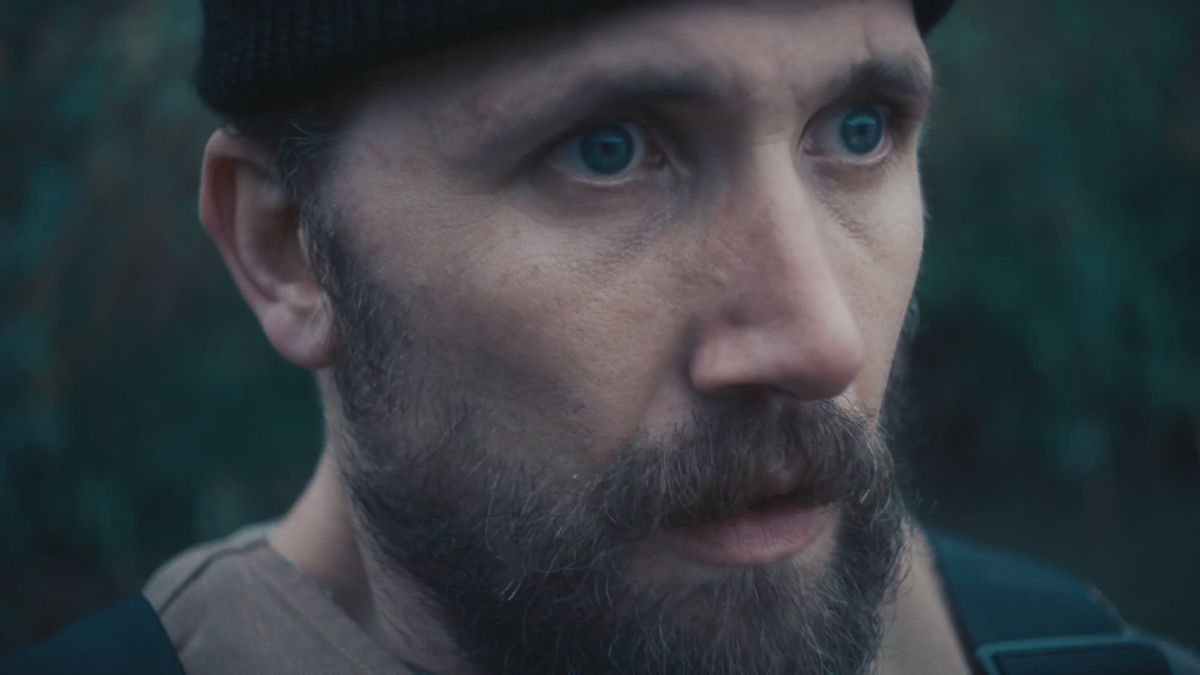