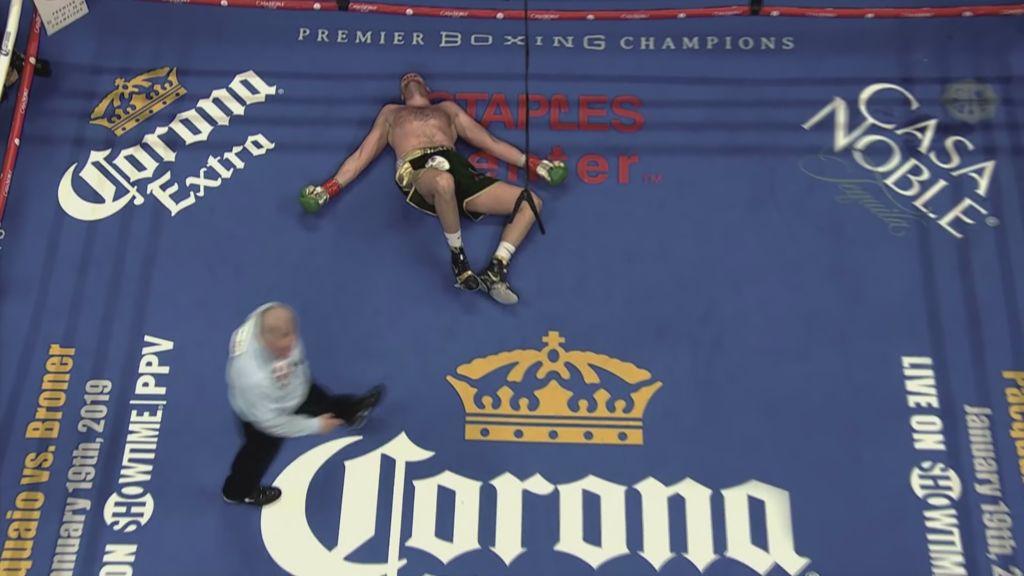 The campaign, called Invisible Opponent is created and directed by Zac Ellis, and is for suicide prevention charity Campaign Against Living Miserably [CALM)] and encourages those struggling with their mental health to open up and seek support. The new work uses the context of sport to spark conversation about the impact of mental health challenges, which is positioned as The Invisible Opponent.

Using real footage of Tyson Fury’s fight against Deontay Wilder in December 2018, but with his opponent digitally removed by MPC London, we see the fighter moving around the ring, throwing and evading punches, and his skin rippling with the impact of jabs. The sequence sees two big blows knock him to the floor. As the referee starts to count, Fury summons extra strength from somewhere and lifts himself from the canvas, ready to fight again. “Sometimes the toughest opponents are the ones you can’t see,” proclaims CALM's message, before the words “Don’t fight it alone” and the helpline number appear.

Fury has spoken in the past about his own struggles with mental health and how close he came to suicide. By shining a light on his story, the campaign aims to challenge the misconception that suffering from and talking about mental health is a sign of weakness and to encourage people to seek help if they are struggling.

“We wanted to use the context of sport, an area where men are more comfortable expressing their emotions, to start a new conversation about the impact of mental health.," said Dan Russell and Joe Smith, MD at Seven Stones and Strategy Partner at AMV BBDO respectively. "We’ve had this idea as a team ever since Tyson stood up at BBC Sports Personality of the Year in 2018 and spoke about his challenges with mental health. If the big heavyweight champion of the world can talk about it, then anyone can. Removing the opponent from Tyson’s fight footage was a compelling way to visualise how mental health can feel. It’s a powerful message that we hope will make people stand up and take notice of the battles we all face from time to time with our mental health.’ 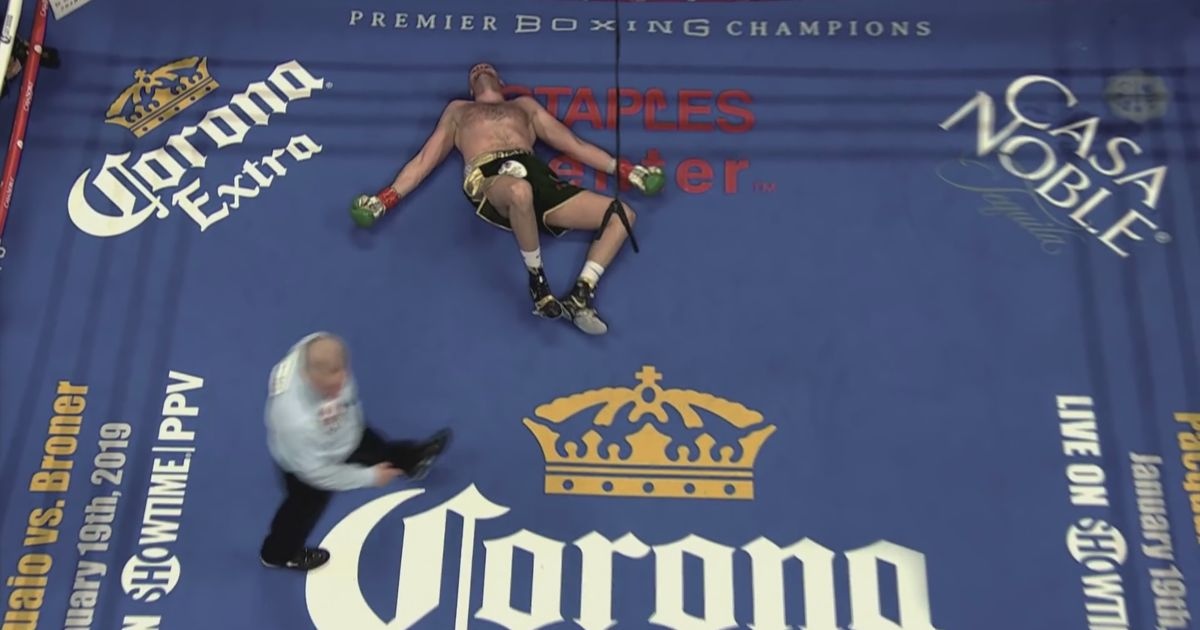 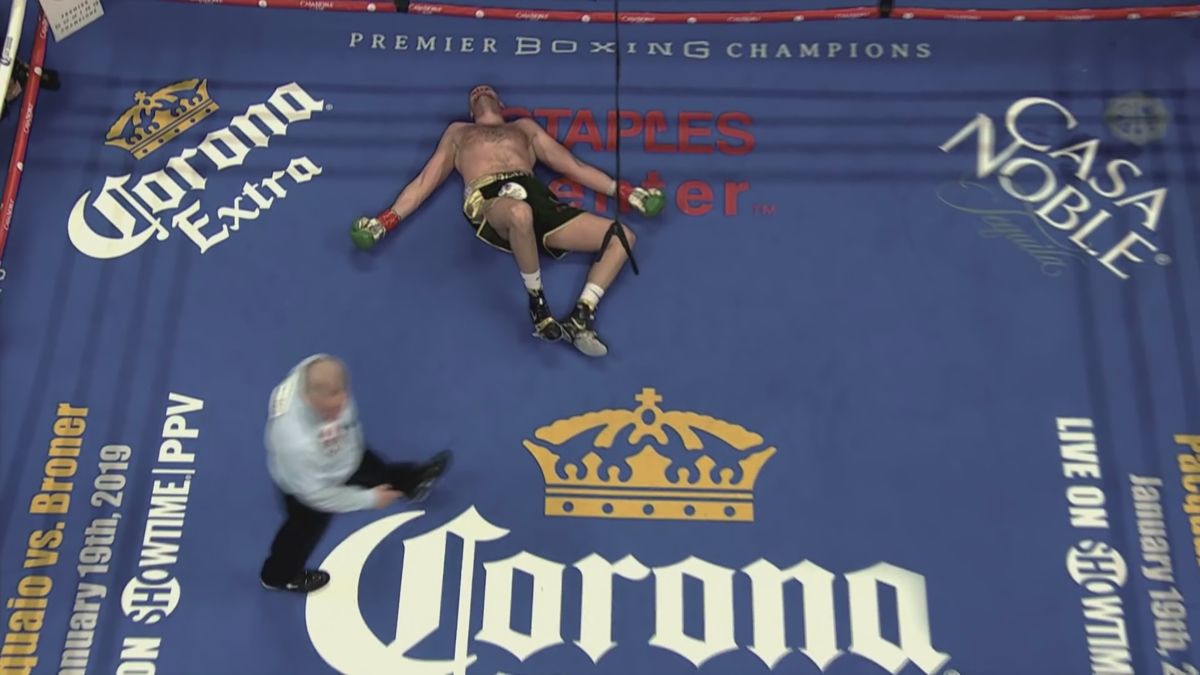