TfL invites you to enjoy your freedom

As England ushers in 'Freedom Day', Transport for London's new campaign encourages people to embrace the city in a way that's not been possible for some time.

Transport For London (TFL) – Welcome Back. Tube It. Bus It. Train It. 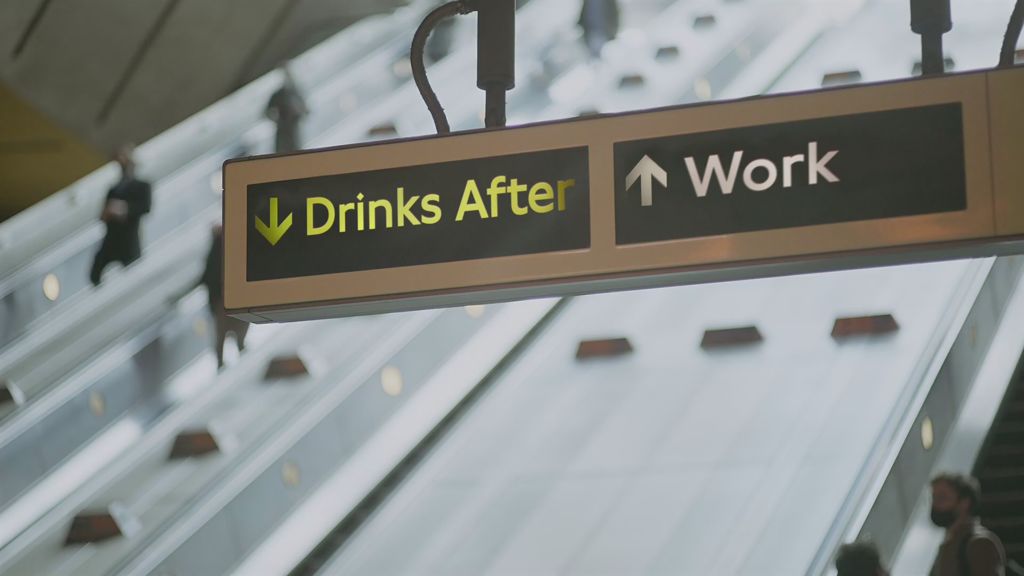 Today, in England, is what has come to be known as 'Freedom Day'; the day on which pretty much all coronavirus restrictions have been lifted.

However, cases of coronavirus continue to rise at an alarming rate across the country and many are dubbing the withdrawal of restrictions as premature and potentially dangerous, leading them to rename July 19th as 'Freedumb Day'. But, regardless of your view on the matter, from today life in England takes a tentative step towards normality and, with it, the chance to embrace the city of London in a way that's not been possible for nearly 18 months.

With this in mind, Transport for London [TfL] has released a new campaign that reworks the network's iconic signage and reminds Londoners about the value of exploring everything the city has to offer. Created by VCCP London, the integrated campaign welcomes back the public and encourages them to go back out and take part in all the activities and destinations they have missed with TfL’s services, be it by Tube, bus, train, tram, riverboat or Emirates Airline.

The film, directed by HLA's Simon Ratigan, acknowledges this by showcasing these iconic signs and re-working them to show phrases and places that are all too familiar to London such as 'Going out-out', 'Drinks after work' and 'Family days out', among others. Targeting younger Londoners, aged between 18- and 44-years-old, who are ready to get back to living life, the campaign aims to remind Londoners that public transport isn’t just about routes and timetables, it’s about living.

“TfL and London are inseparable," said Simon Learman, Creative Director at VCCP. "No other brand reflects the city more and shares so much in both its success and hard times. Its world famous, iconic signage and transport are proud emblems of our city. We’ve used the much loved, iconic signage across the campaign to remind people of the role of TfL in their daily lives and what makes London so unique.” 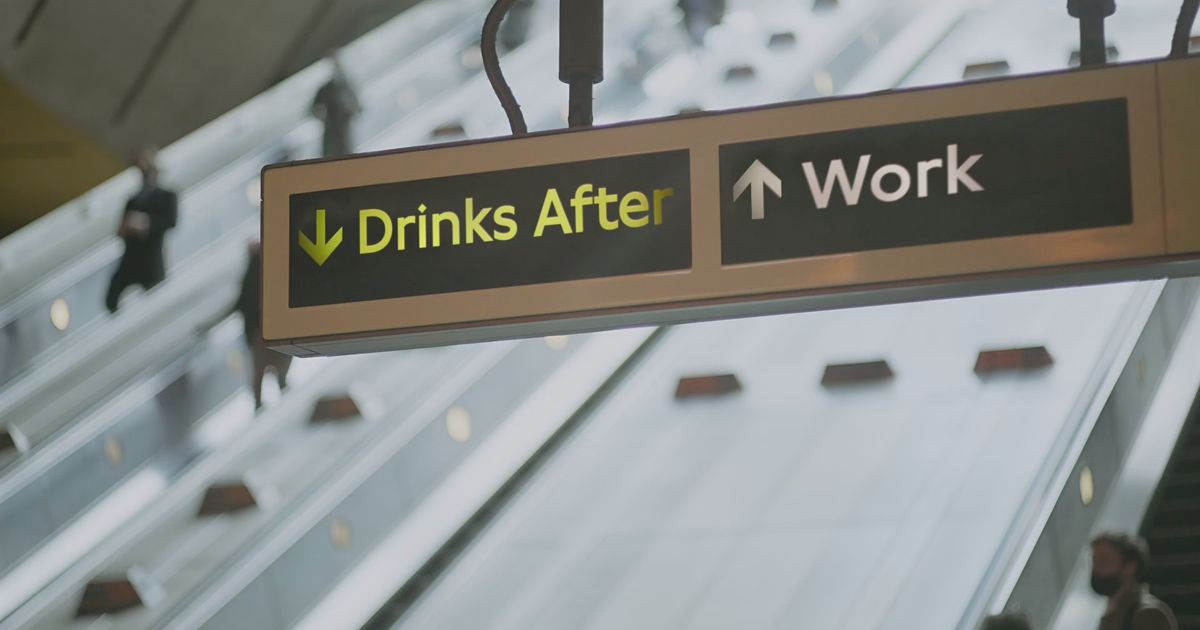 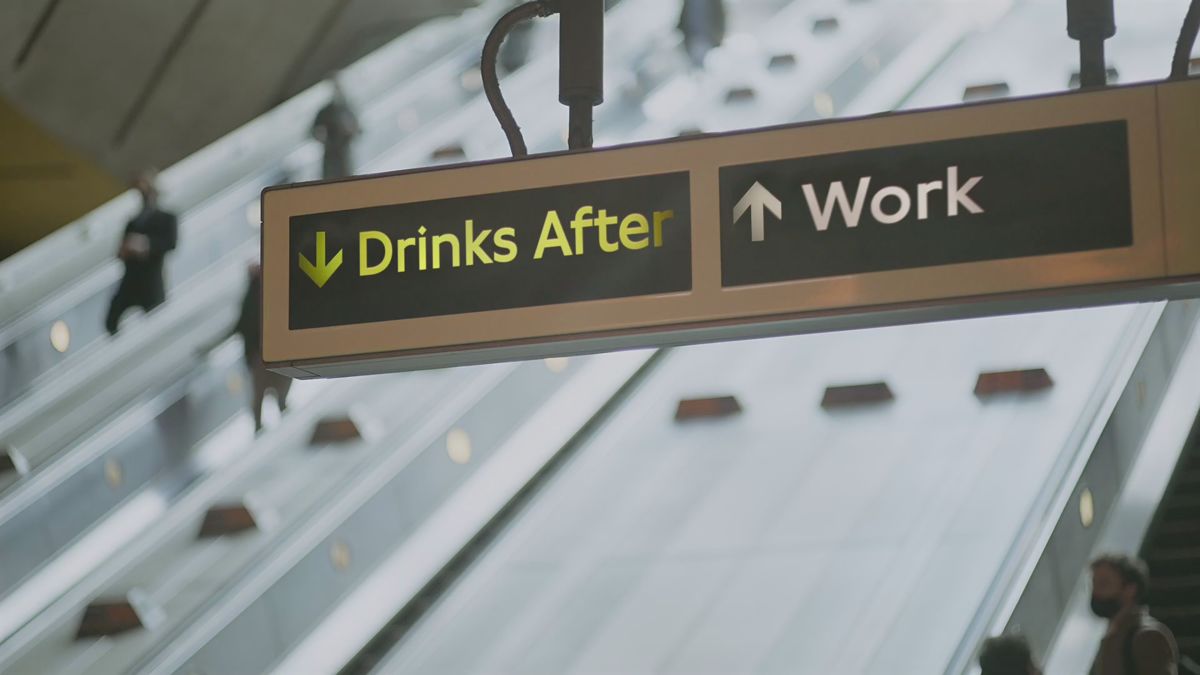