The truth in a masterpiece of mendacity

YDA-winning filmmaker Eno Freedman delivers another blisteringly funny – and candid – satire on the trials of making it in the film industry. 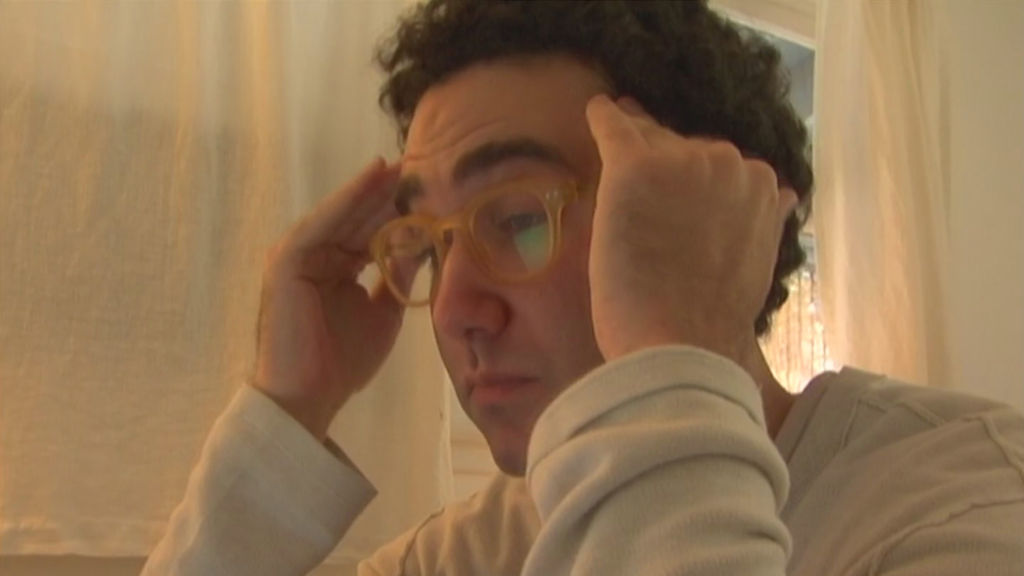 “Anybody can sympathise with the sufferings of a friend, but it requires a very fine nature to sympathise with a friend’s success,” wrote Oscar Wilde, expressing a shameful truth about competitiveness among chums.

Made in collaboration with OnePointFour, Freedman’s latest film, The Interview, captures the agony of a filmmaker dealing with fellow creatives getting the big breaks, but also reveals the many other torments along the creative path.

A superb example of screenplay subtext, the film takes the form of a telephone interview (with  Niccolo Montanari) in which Freedman enthuses about his ‘brilliant’ career.

The visuals however tell a different story – empty email inboxes, rejections, and, most humiliatingly, the necessity of needing low-status bread-and-butter work, such as research for a deodorant spot – a role that sees him trawling the web for ‘diverse plump armpits’.

The sharp but subtle humour of the lies moves gradually to a profound candour as Freedman explores his vision – “The only thing that has remained me is the eyes I use to view the world with, I’m not in a baby’s body anymore, but they’re still the same eyes.”

Ultimately his story reveals the often brave and difficult soul searching a true artist must undertake.

Freedman won a YDA Silver Screen award for Best Use of Humour in his film The Pitch. 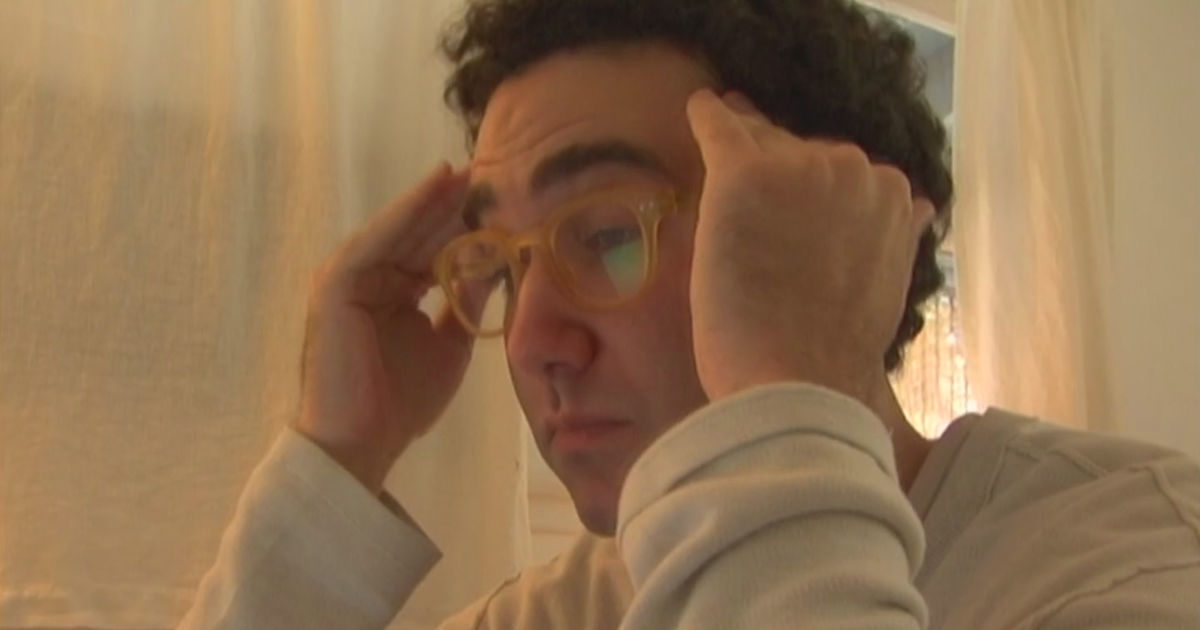 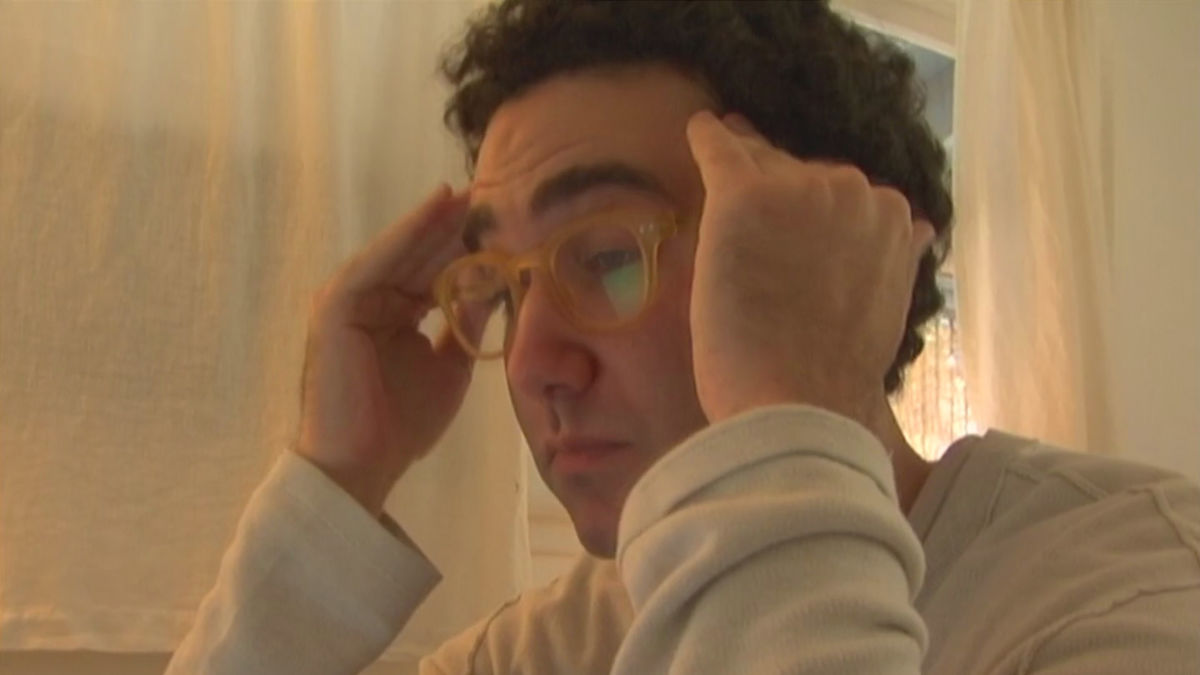