Roberts has been an integral part of the production group for two decades.

Los Angeles studio The Mill have announced the promotion of Dan Roberts to Executive Producer.

Roberts has been an integral part of the production group for two decades, holding senior roles in multiple studios. He has overseen an impressive portfolio of celebrated jobs such as Hay Day Too Much Wool, multiple Old Spice campaigns and the award-winning Nike Write The Future. Roberts is known for his effective running of projects, expertise in production processes and enthusiasm for identifying and nurturing up-and-coming talent.

Director of Production, Enca Kaul, comments, “We are thrilled that Dan will be applying his unique production insights to this role as Executive Producer, further extending the output of The Mill LA.” 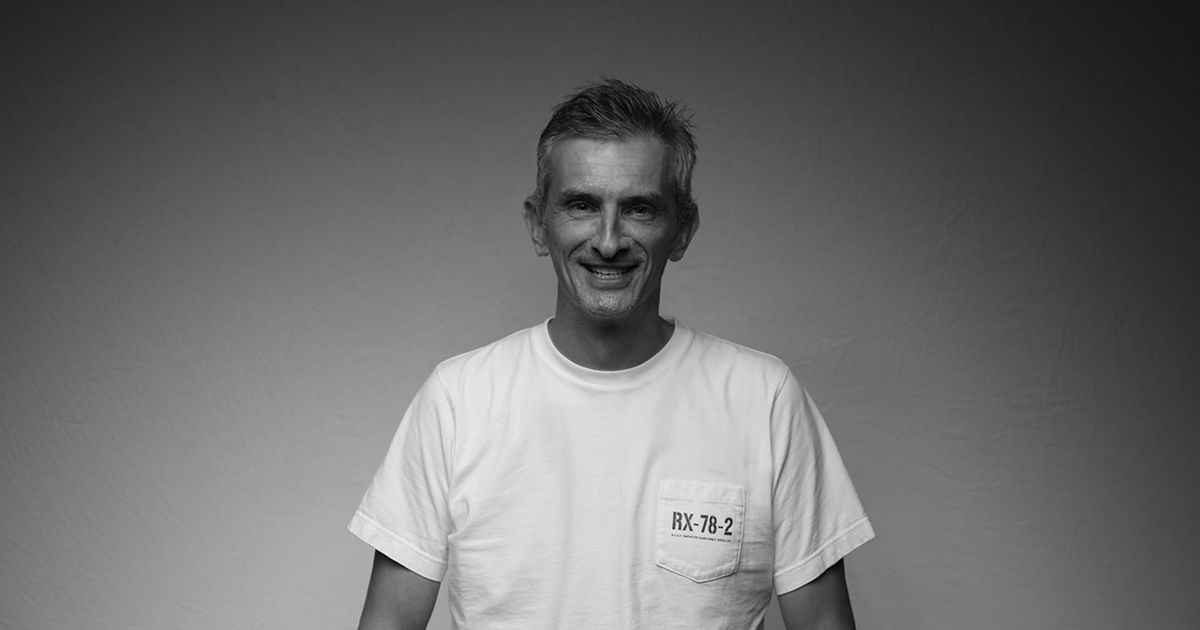 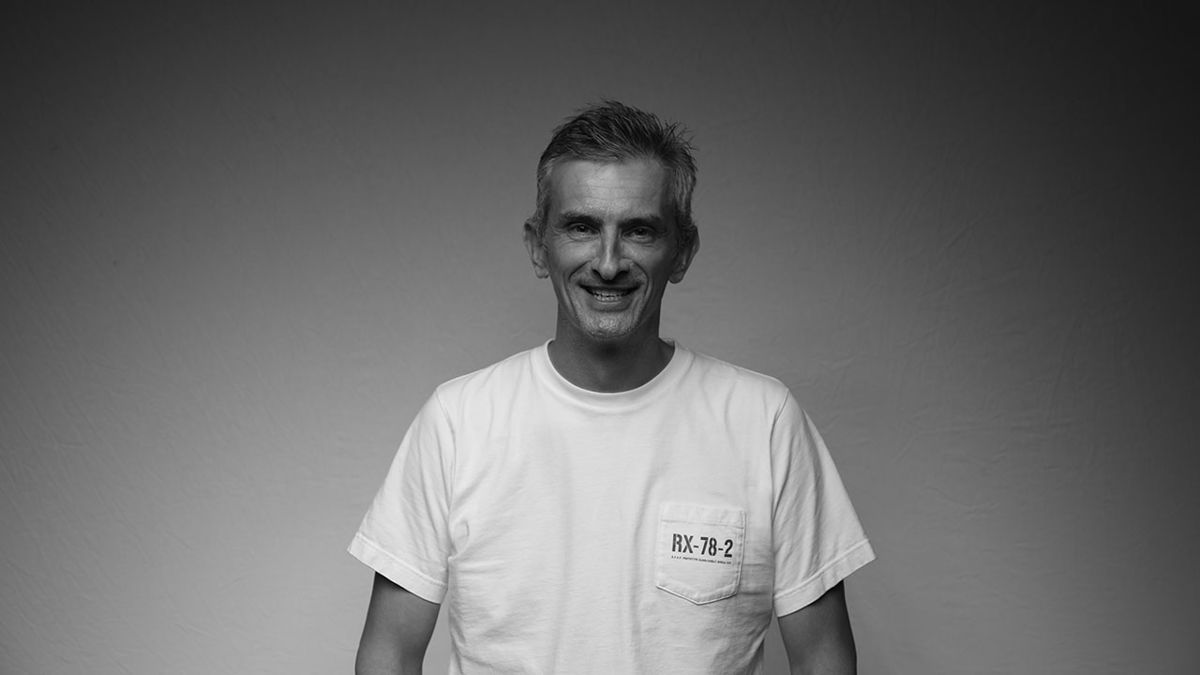