International production company Stink Films announce the addition of Brazilian directing duo the Fridman Sisters to their roster in the US, Germany, Brazil, China, Japan, France, and Prague for commercials and music videos.

Lina and Maira Fridman won Silver at the Young Director Awards this year with The Doll I’ve Never Asked For, a project for Nike out of Wieden+Kennedy/ São Paulo.

They were also finalists at The Art Director’s Club Young Guns awards and won the On The Cusp of Greatness award at 1.4. They’ve directed for brands such as Volkswagen, McDonald’s, and Ambev, as well as music videos and short films.

With seven years of experience as Production Designers, mixed with their extensive global travels, the Fridman Sisters’ magical dreamlike worlds reinvent reality through meticulously detailed art direction. The result of a wildly imaginative childhood with their artist parents, their home was the perfect lab for their early creative experiments. They went on to attend film school together where they were inspired by early silent films and highly surreal animation.

“We love to add our own twist to everyday life, an uncommon way of portraying reality,” says the Sisters. “We’re over the moon to join Stink Films and take such a big step forward in our careers.”

"The Fridman Sisters are exceptional people,” says Daniel Bergmann, Founder of Stink Films. “From the very first minute that we met there was a positively natural and intriguing creative chemistry. It’s very exciting to see what our partnership will bring. They have huge potential and we are eager to grow their talent within music videos, advertising, as well as developing original long-form work. It’s always an incredible miracle to meet talents of this caliber and it’s why I love our industry so much." 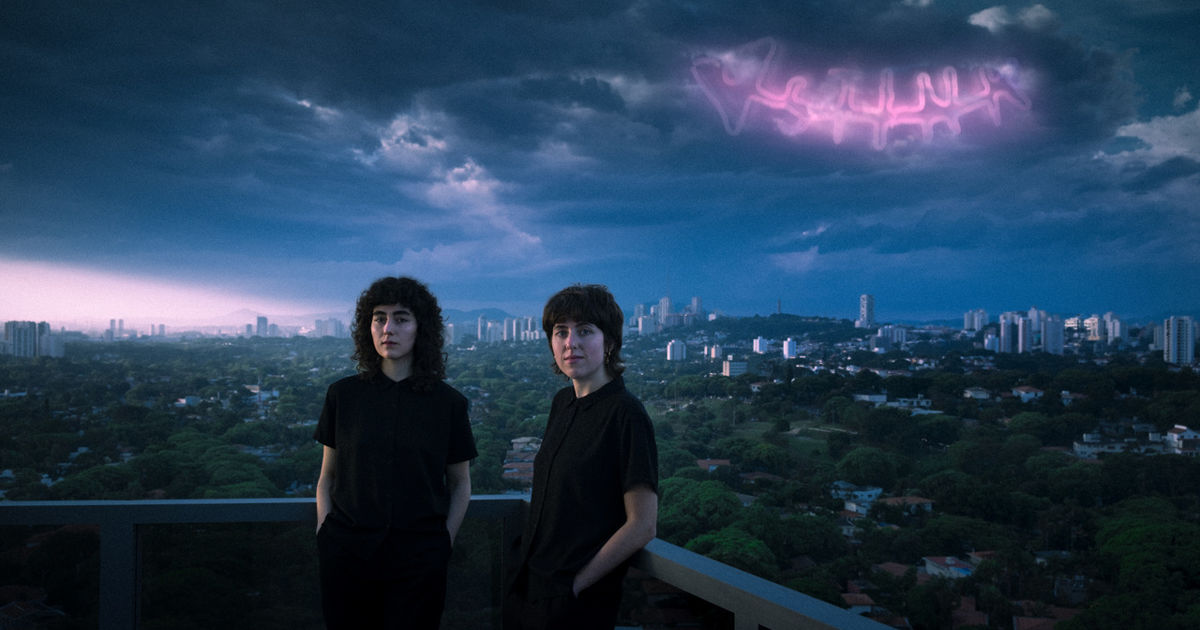 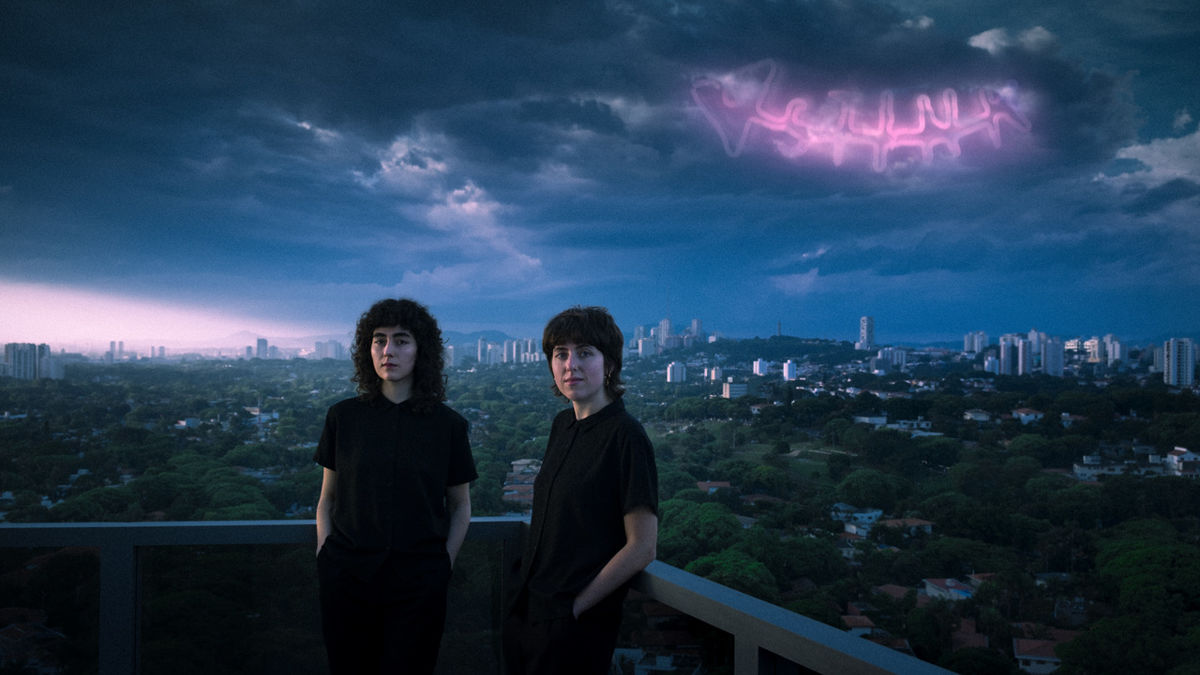