Rising filmmaker joins for representation on commercials, branded entertainment, and music videos in the US.

Filmmaker Victoria Mahoney has signed to production company Serial Pictures for director representation for commercials, branded entertainment, and music videos in the US.

Mahoney made history as the first African American female director to join the Star Wars franchise, when she recently completed directing second unit for executive producer and director J.J. Abrams on the highly anticipated Star Wars: Episode IX – The Rise of Skywalker. In her latest work, she bridged her film and commercial careers, directing a commercial for United Airlines and Star Wars. The spot, Fly The Friendly Galaxy, which promotes the airlines partnership with the film, features one of the fleet’s actual aircraft marshallers signaling a United plane for takeoff, when, suddenly, she’s transported to another planet – her wands become lightsabers and the aircraft transforms into a A-wing interceptor, as she guides the starfighter to safety.

Mahoney is also an accomplished television director, having helmed episodes of popular series, including Grey's Anatomy, Claws, I Am The Night, You, Power, Ava DuVernay's Queen Sugar and the DuVernay and Greg Berlanti-produced The Red Line.

Victoria’s cinematic vision will transport you to galaxies far far away, and yet she has this incredible ability to deeply connect with people and tell stories from a place of truth and empathy. She crafts beautiful unfiltered performances with a strong visual eye,” says Serial Pictures Founding Partner Violaine Etienne. “We are thrilled to work with her and to bring her incredible energy and fierce voice to our industry.”

"I'm inspired by Violaine’s commitment to and fervor in supporting filmmakers,” says Mahoney. “The energy surrounding her and her teammates is infectious. Excited for us to hit the ground running."

Originally from New York, Mahoney began her artistic career as a theater actress. After working off Broadway, she moved to Los Angeles, where she quickly gained acting credits including Seinfeld and Legally Blonde. She then transitioned into writing, penning the script for her emotionally nuanced feature debut Yelling to the Sky, about a teenager growing up in a mixed-race family. The film, which Mahoney also directed and produced, starred Zoë Kravitz, Jason Clarke, Gabourney Sidibe and Tim Blake Nelson. She developed the film through the Directors and Screenwriters Sundance Institute Labs and was named an Auerbach Fellow, Annenberg Fellow, Cinereach Fellow, Maryland Fellow, Tribeca Fellow and IFP Narrative Lab fellow for her work. Yelling to the Sky world premiered in 'Main Competition' at the Berlin Film Festival, where it was nominated for the Golden Bear.

Mahoney is also currently in development, along with DuVernay and Charles D. King’s Macro, on adapting Octavia E. Butler’s sci-fi novel Dawn into a television series. The 1987 classic about an African American woman who works with aliens to resurrect the human race 250 years after a nuclear war will notably be the first time that the Nebula- and Hugo Award-winning author’s work has been adapted for television. 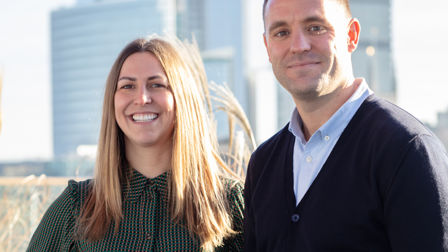 In a newly created role for the agency, will sit on the London Board. 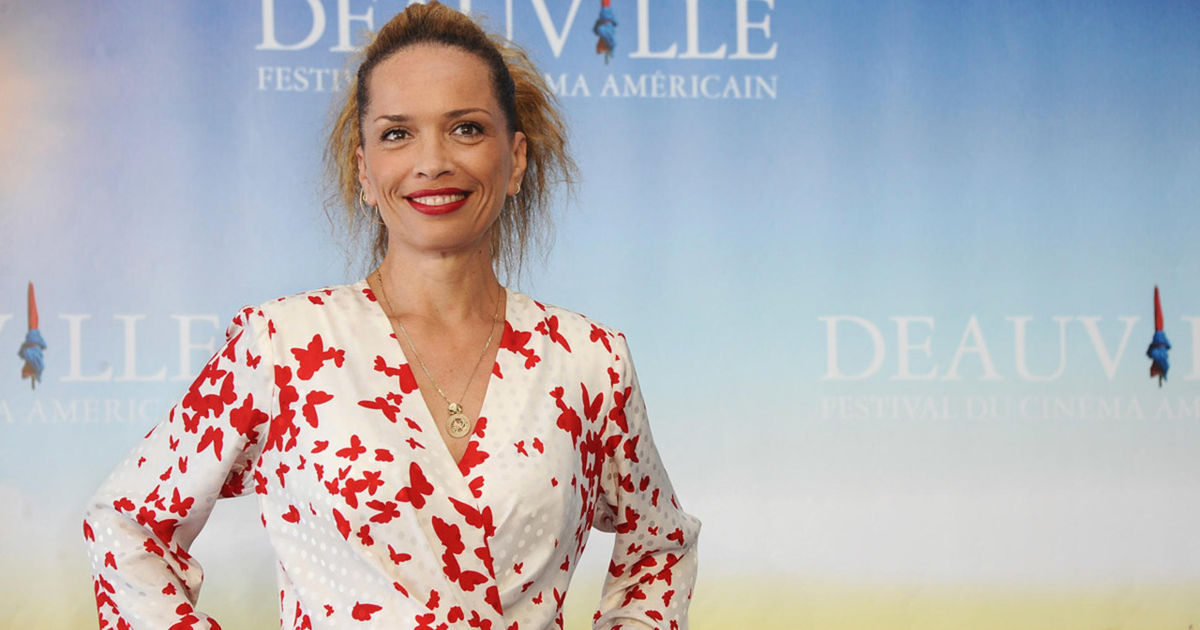 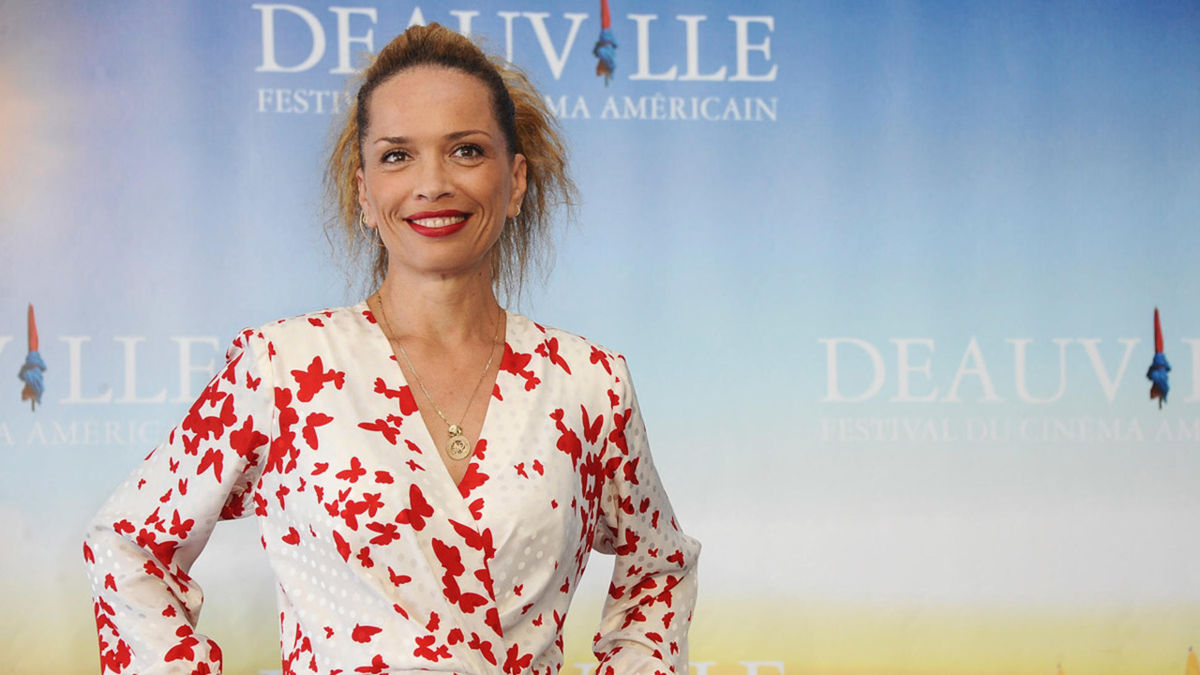