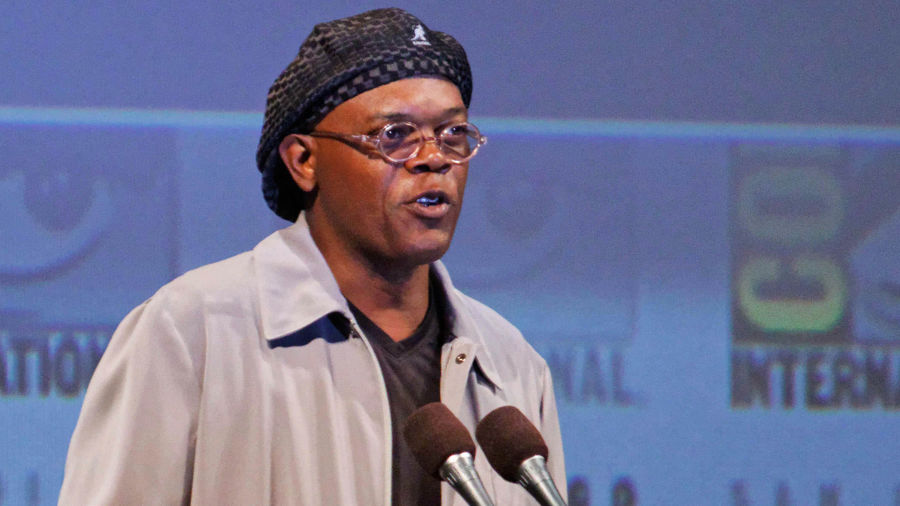 That’s easy for you to say…

Wikipedia has joined forces with Stamma, the British Stammering Association, to rephrase the negative language used to describe stammering.

Noted for the relish with which he wraps his tongue around the word ‘motherfucker’, actor Samuel L Jackson has been celebrated for dropping f-bombs throughout many of his screen roles.

Yet the word isn’t just part of his effortlessly cool, profanity-wielding chic, swearing was part of a technique he has used throughout his life to combat his stutter. As a child, Jackson was so badly bullied for his speech impediment that he stopped speaking for almost a year.

He is one of the public figures cited in Find the Right Words, VMLY&R’s campaign for Stamma, which aims to change perceptions of people who stutter. 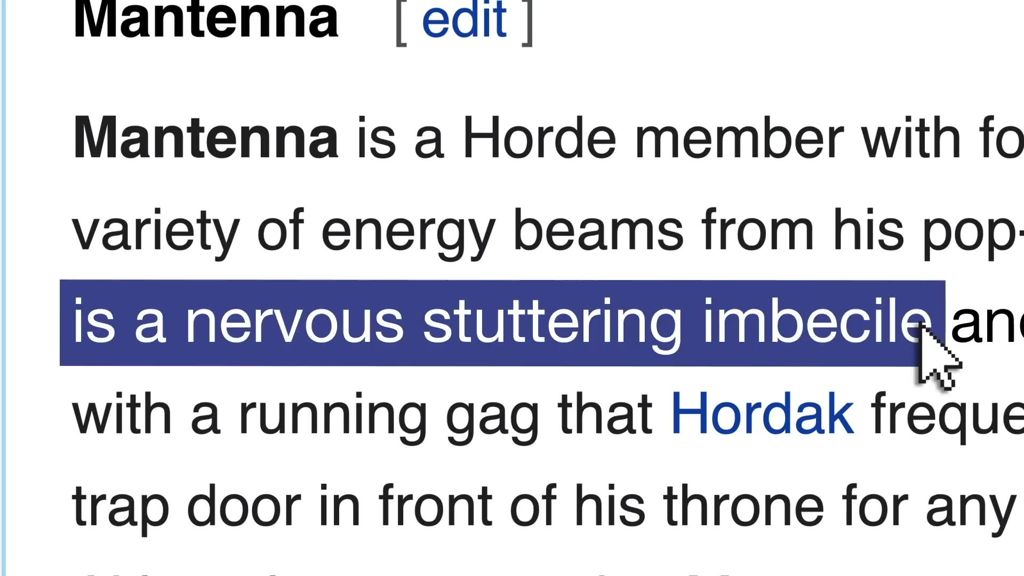 Partnering with the online encyclopedia’s community and its co-founder Jimmy Wales, the agency edited out the biased terminology, hoping to change perceptions of those who stammerers, who are often portrayed as 'less able' or 'weak', due to their language.

The OOH and global social campaign shows the Wikipedia entries describing people that famously stammer, before and after editing took place. The campaign film was narrated by actor, podcaster and hip-hop icon, Scroobius Pip, a fellow stammerer.

Image of Samuel L Jackson at the 2010 Comic Con in San Diego, taken by Ronald Woan. 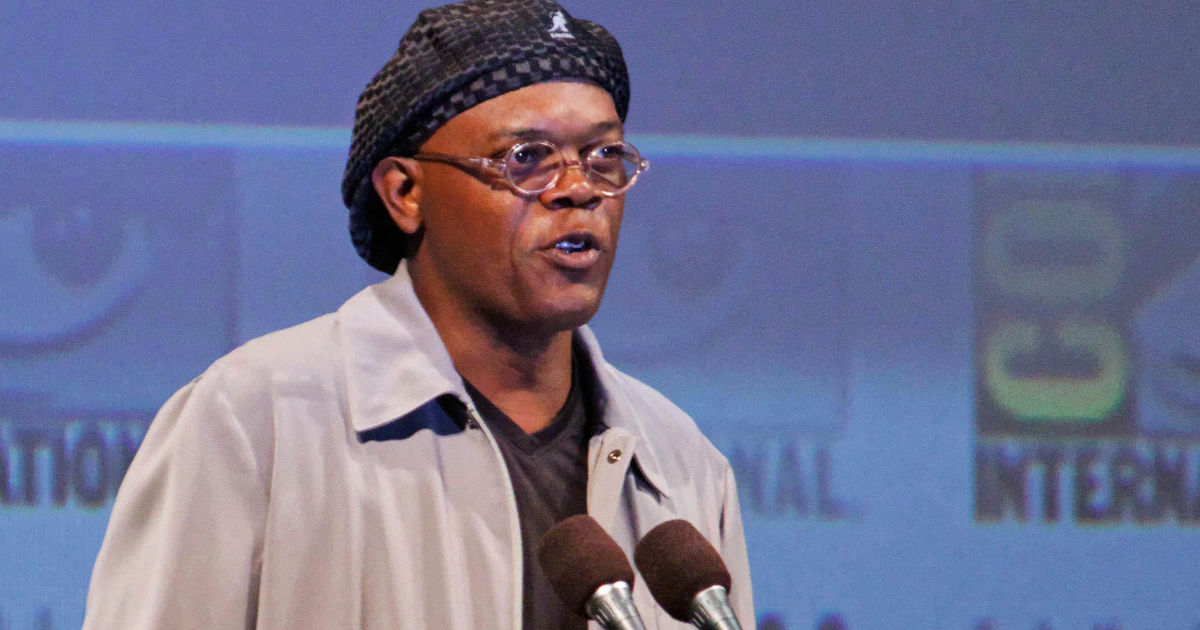 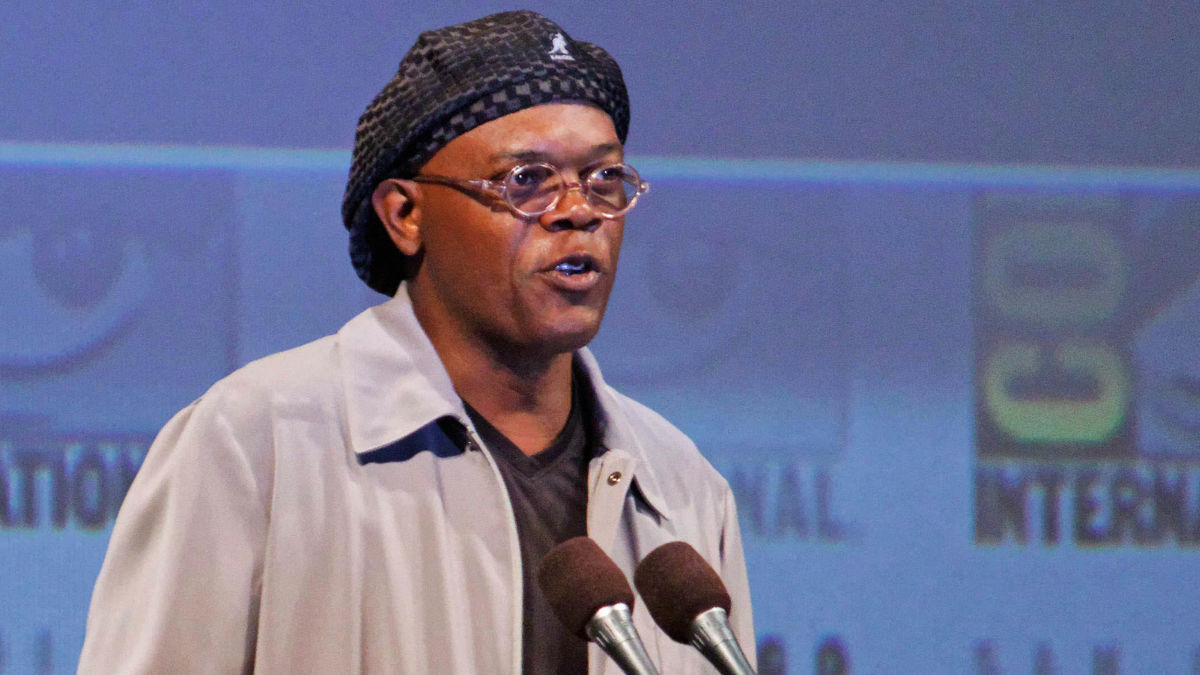