Starcom, the human experience company, has announced the launch of a new campaign for KP Snacks’ McCoy’s Muchos tortilla snacks.

The ad, brokered by Starcom and 4Sales which will run across Channel 4 and Dave, features commentary from the well-known presenter and comedian Alex Brooker who is doing the voice over for the creative. To cement the partnership, spots will run during the ad breaks of Channel 4’s The Last Leg, to tactically align with Alex Brooker who is co-hosting the show.

With this new campaign, KP Snacks aims to increase awareness of the McCoy’s Muchos range by creating engaging content with a trusted media partner such as Channel 4, that appeals to a key target audience for Muchos. 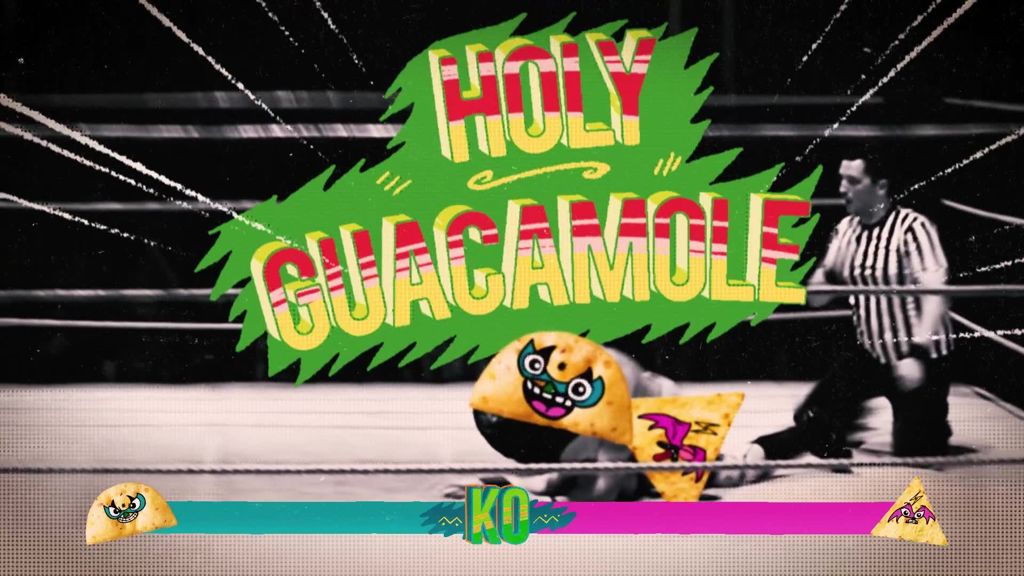 Danny Weitzkorn, Business Director, Starcom UK, said: “As our first campaign working with KP Snacks, we are so excited to get this campaign off the ground and bring to life a true Tortilla takedown. To bring to life some of the Mexican-inspired flavours of McCoy’s Muchos, we felt there was no better way to demonstrate the strengths of McCoy’s Muchos tortilla snack than a Mexican wrestling match. Channel 4 and The Armoury have been the perfect partners in helping Muchos to reach this target audience of millennial adults.”

Ilan Arkin, Marketing Controller - McCoy’s, Butterkist and Heritage Brands at KP Snacks, said: “I’m so impressed by what the Starcom and Publicis Media Content team have been able to pull together. They have helped us to produce exactly what we were looking for to help us promote McCoy’s Muchos in keeping with the maverick McCoy’s style. When looking to target a young affluent audience, Channel 4 provides the perfect environment as a young and upmarket channel. Partnering with Channel 4 and the right programming will help drive McCoy’s Muchos to front of mind awareness whilst maintaining a maverick McCoy’s style and cleverly pulling out Muchos’ personality.”

Angus Mitchell, Agency and Client Sales Leader at Channel 4 said: “We were delighted to help find a solution for McCoy’s Muchos. Working closely with KP Snacks, Starcom and Armoury London we have created a unique, fun and entertaining campaign with C4 talent Alex Brooker doing the sports commentator voice over.”

Matt Hichens, Managing Partner at Armoury London says “It’s been an absolute pleasure working with everyone at KP Snacks, Starcom and Channel 4 on this project.  We are really pleased with the end result and it has been a lot of fun making these films. How could you not have fun creating and animating a talking, gold lycra-wearing, wrestling Mexican tortilla chip?! We love these sorts of jobs!”

The work will run from the 22nd October till the end of November 2020 and was produced by Armoury London.