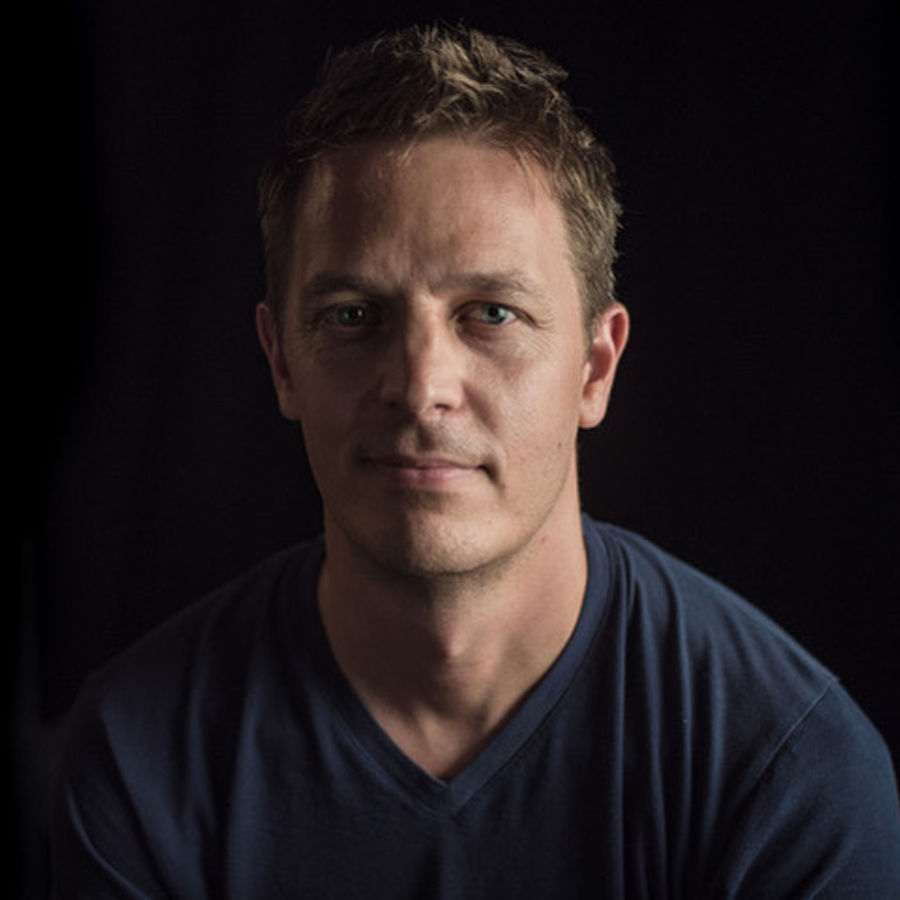 Director Brian Oakes began his career in the film industry as a motion graphics designer and animator.

His work first appeared in the 2006 Sundance hit Wordplay which opened the door to creating motion graphics for documentary films that include Bobby Fischer Against the World, I.O.U.S.A, These Amazing Shadows, Hot Coffee, Freakonomics, Inequality for All, LENNONYC and the Academy Award-nominated Finding Vivian Maier.

The Academy Award-nominated Jim: The James Foley Story was Oakes’ directorial debut and garnered him the 2016 Sundance Film Festival Audience Award and the Emmy for Exceptional Merit in Documentary Filmmaking.

His most recent directing projects include three episodes of the Netflix series Abstract: The Art of Design on Nike sneaker designer Tinker Hatfield, stage designer Es Devlin and typeface designer Jonathan Hoefler. Brian was nominated for a 2020 Emmy Award for Outstanding Title Design for the Jonathan Hoefler episode of the RadicalMedia-produced series Abstract. He also directed two episodes of the Netflix series Remastered, a music docuseries which features episodes on legendary DJ Jam Master Jay and Blues musician Robert Johnson.

In addition to working with Target, he has also directed for Apple and IBM.

Oakes’ most recent work, directing an episode of the upcoming Marvel’s 616 series for Disney+, debuts on November 20, 2020.

He resides in Brooklyn. 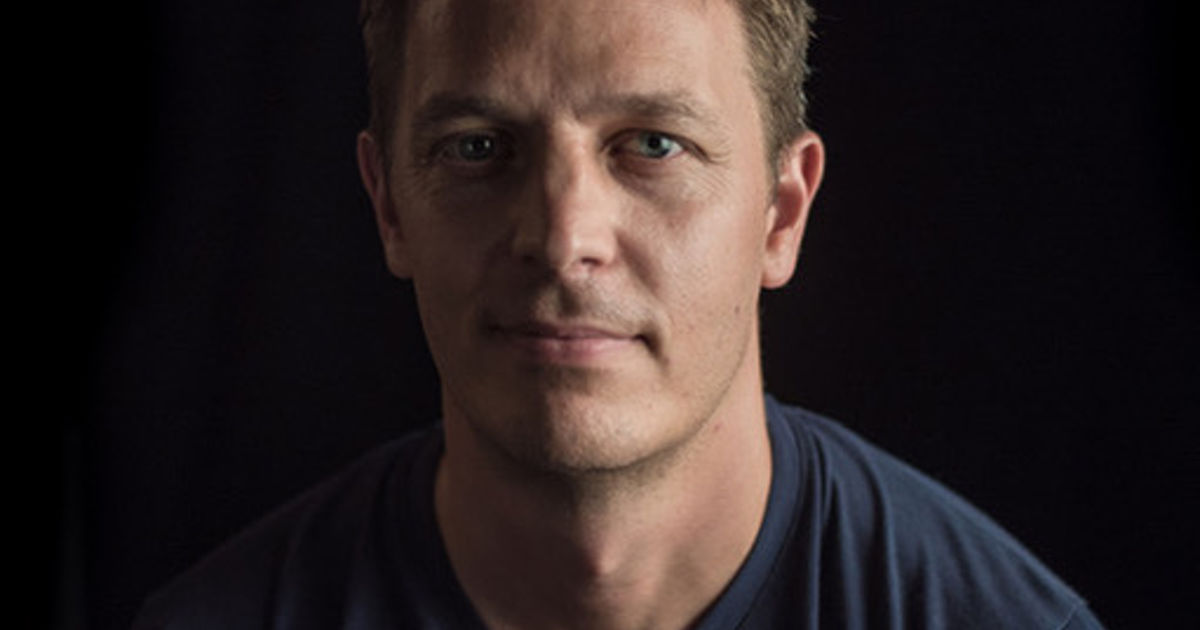 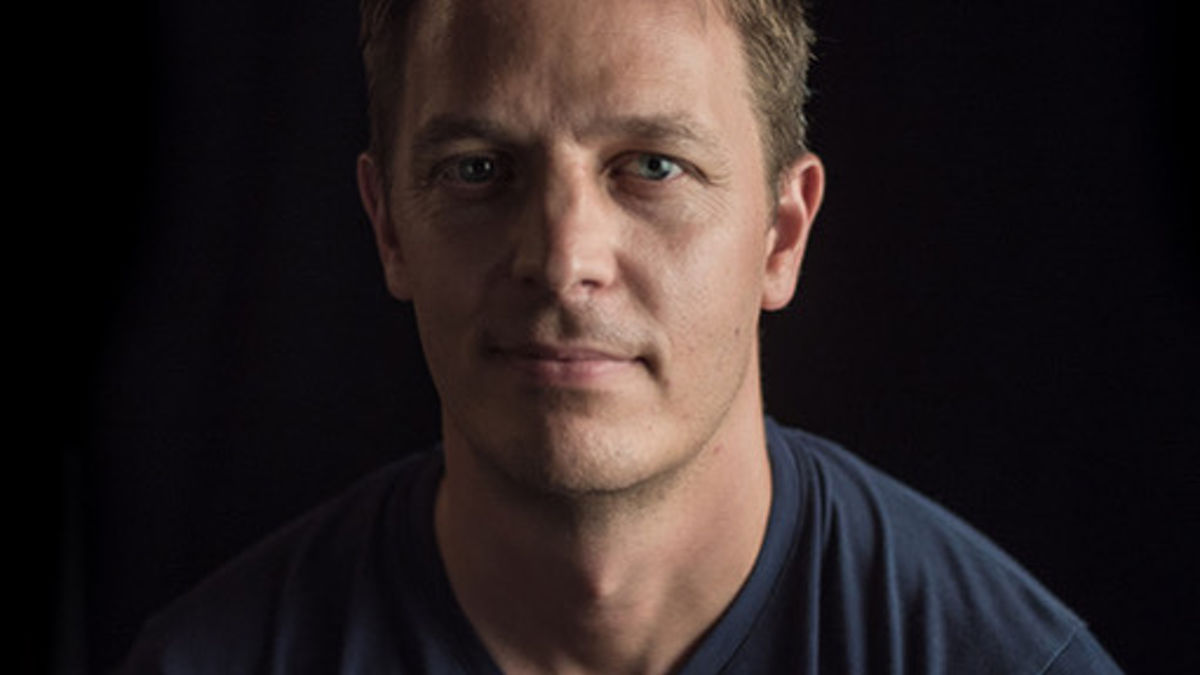