The production company worked with Bereaved Families of Ontario to raise awareness around the sensitive topic.

The journey of grief can be very lonely and confusing, especially because each person experiences it differently and it manifests in different ways.

To help spread awareness and address the stigma attached to the topic, boutique production company Someplace Nice and creative Bryan Howarth have teamed up with BFO (Bereaved Families of Ontario) for the release of a touching PSA called It’s Normal.

Directed by Vishan Butt, the film approaches the sensitive and very emotional topic of bereavement in order to open up the conversation around grief and fight the taboo around it, especially for men. The 40” spot opens on a grieving man who is experiencing an array of emotions alone, with confusion settling slowly. The viewer immediately embarks on a heartfelt journey of emotions, alongside the character, as the story unfolds. The spot closes with the phrase “it’s okay to cry”, before the camera shuts on the lead character who is now with his support group.

To accurately depict the swirl of emotions that come with grief, the creative team at Someplace Nice drew on their personal experiences. Thanks to the lead actor who captured the ‘memories footage’ at home during lockdown with his actual partner, the spot radiates raw authenticity and honesty. Focusing on the small everyday moments that may seem insignificant, but which often may trigger a significant emotional response, the spot skillfully illustrates the notion that grief never really leaves, it just changes.

Bereaved Families of Ontario – Its Normal! 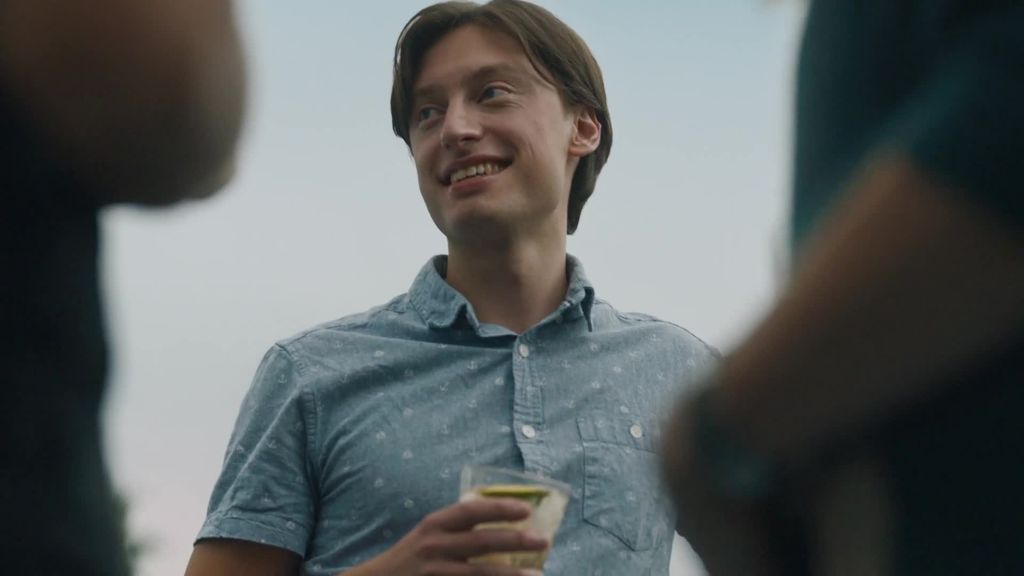 Shot during the pandemic, Someplace Nice used a small crew in order to stay nimble and efficient and get through the multitude of shots and location moves scheduled. The production company followed all government regulations and industry guidelines, ensuring the safety of everyone on set.

Director Vishan Butt comments: “The spot turned out beautifully thanks not only to the creative’s script, which managed to address such a complex problem in a simple way, but also the great work from our cast, who were able to connect to and communicate their deepest feelings of loss and grief. Trust and communication are imperative in a scenario like this and I like to treat actors as collaborators (Like I do with my DP and editors) and push them to think, contribute ideas and have the freedom to try what they think may be best. I feel this shared ownership allowed for a great end result. At the end of the day filmmaking is a toolbox with a bunch of different tools available and you have to decide which would work best for each situation.”

Jane Smart, Co-Chair of BFO Provincial Board of Directors, adds: “For over 40 years Bereaved Families of Ontario (BFO) has been supporting grieving Ontarians and today it is more important than ever that we continue our work. We offer peer based support at no cost to those in need. There are 11 BFO affiliates across the province working to help the healing begin. We are very grateful to Someplace Nice for creating this beautiful, authentic video and hope that if you are in need of support that you will reach out to us so that we can walk your grief journey with you.” 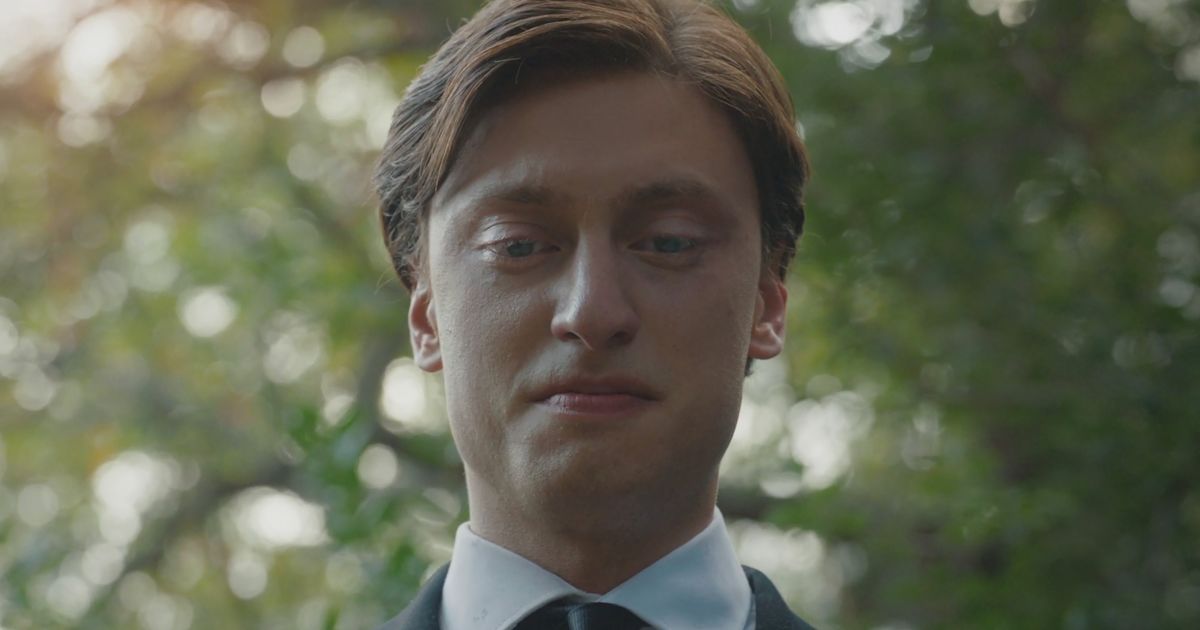 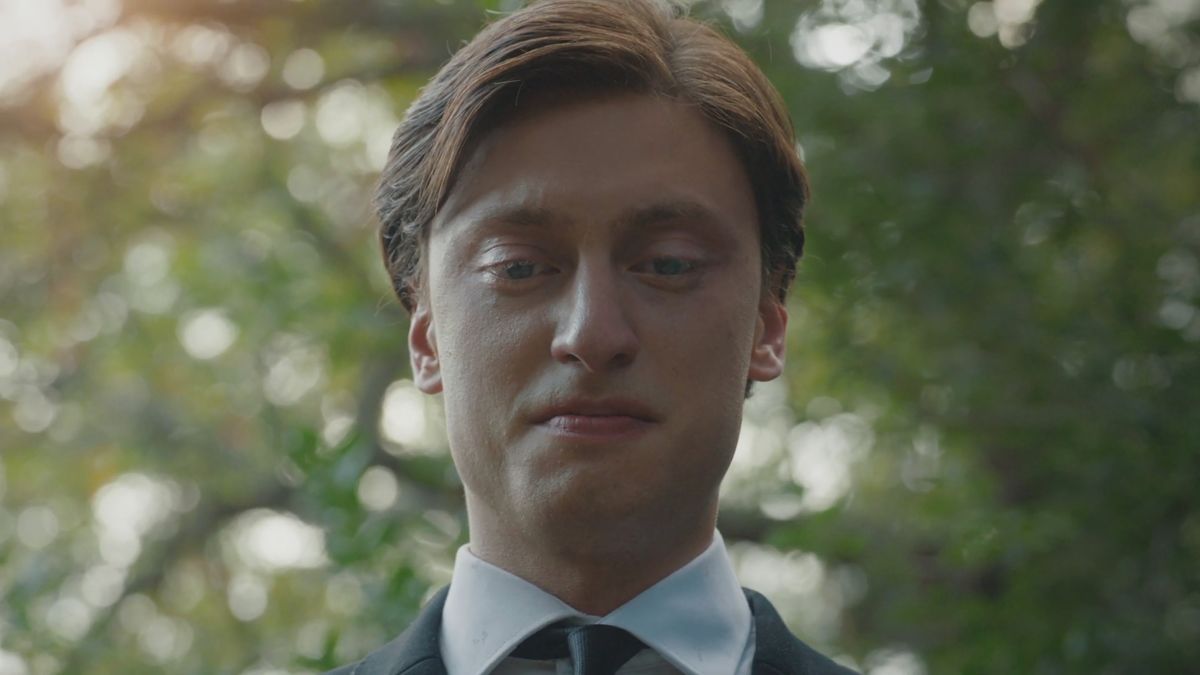