2020 wasn't a great year for most people, but one good thing to come out of it was the incredible spread of work that made up shots Awards The Americas.

Dished out over the course of five days, this year's ceremony saw shots Co-Editors (and erstwhile hosts), Danny Edwards and Jamie Madge, celebrate every aspect of commercial construction, from concept and copywriting to post and edit. 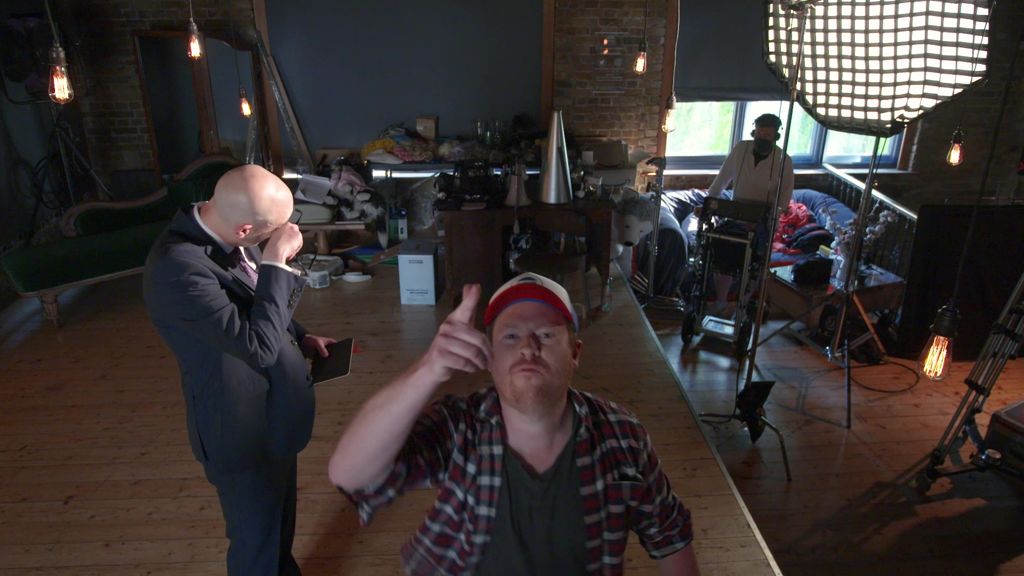 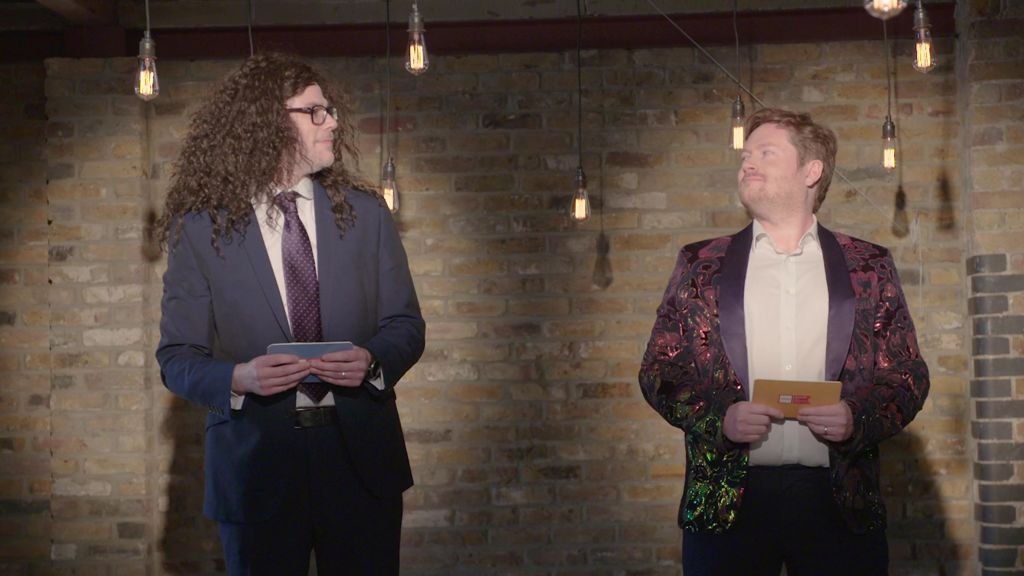 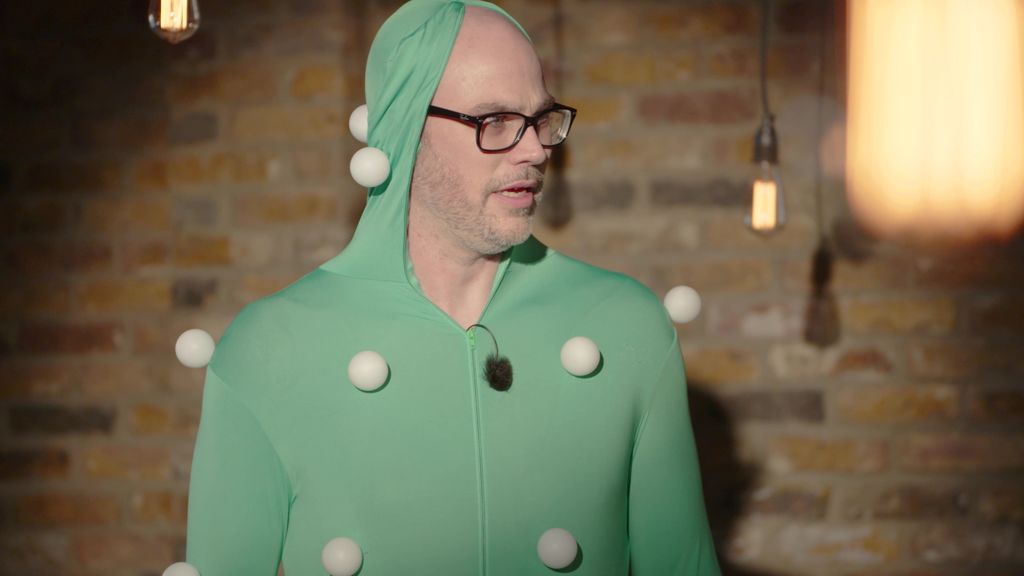 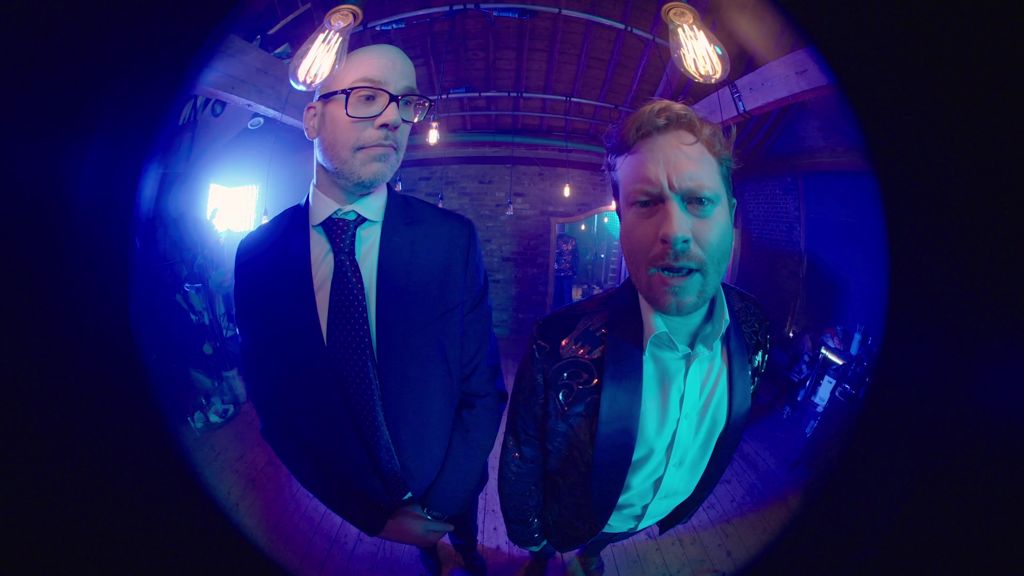 Our fifth episode saw the coveted '... Of The Year' trophies being awarded; the victors being the companies and people that amassed the most points throughout the week's celebrations.

Certain to have mastered 'the whole working-from-home thing' were SMUGGLER and Mark Molloy, who were crowned Production Company and Director Of The Year. Droga5 picked up Agency Of The Year with a body of work that included pieces for The New York Times, Facebook and Hennesey. 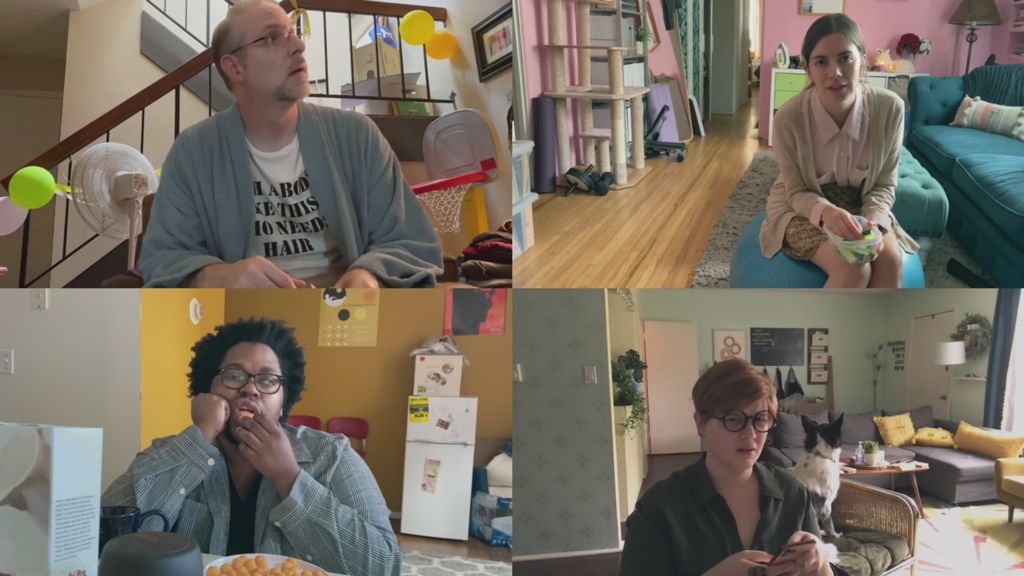 Congratulations to all winners and shortlisted folk and huge thanks to all of our sponsors - GPN, 23/32 and Magic - and judges.

In the best Bond tradition, shots Awards WILL return, with our Asia Pacific showcase entering judging at any moment and the EMEA awards just around the corner...

To see all winning and shortlisted work from this years shots Awards The Americas, click here. 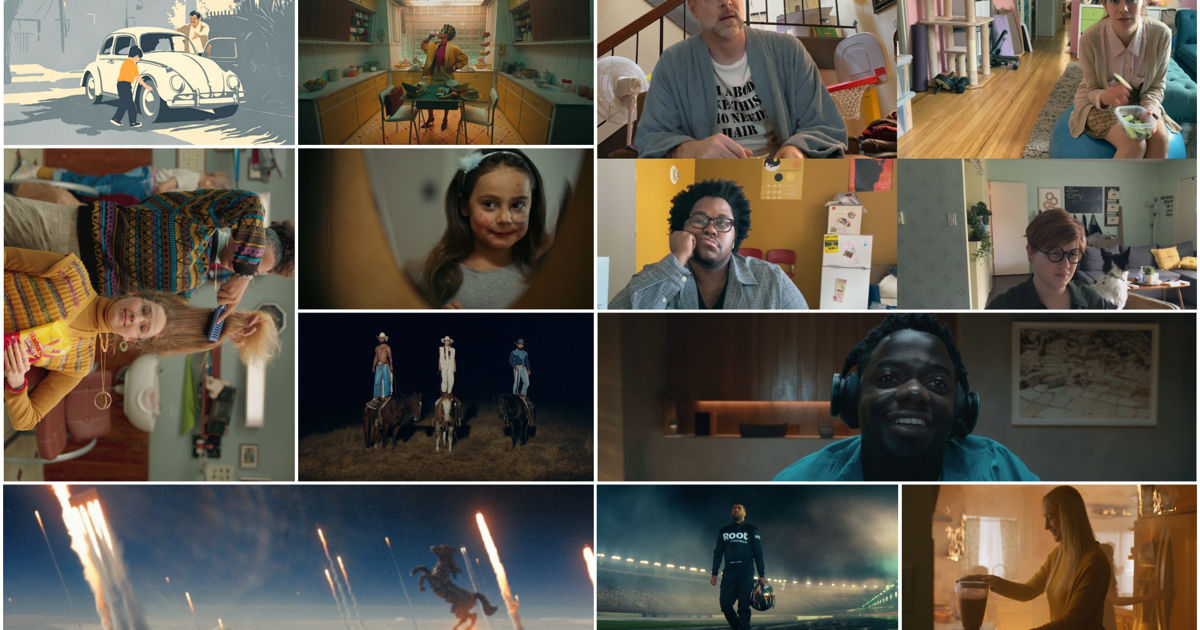 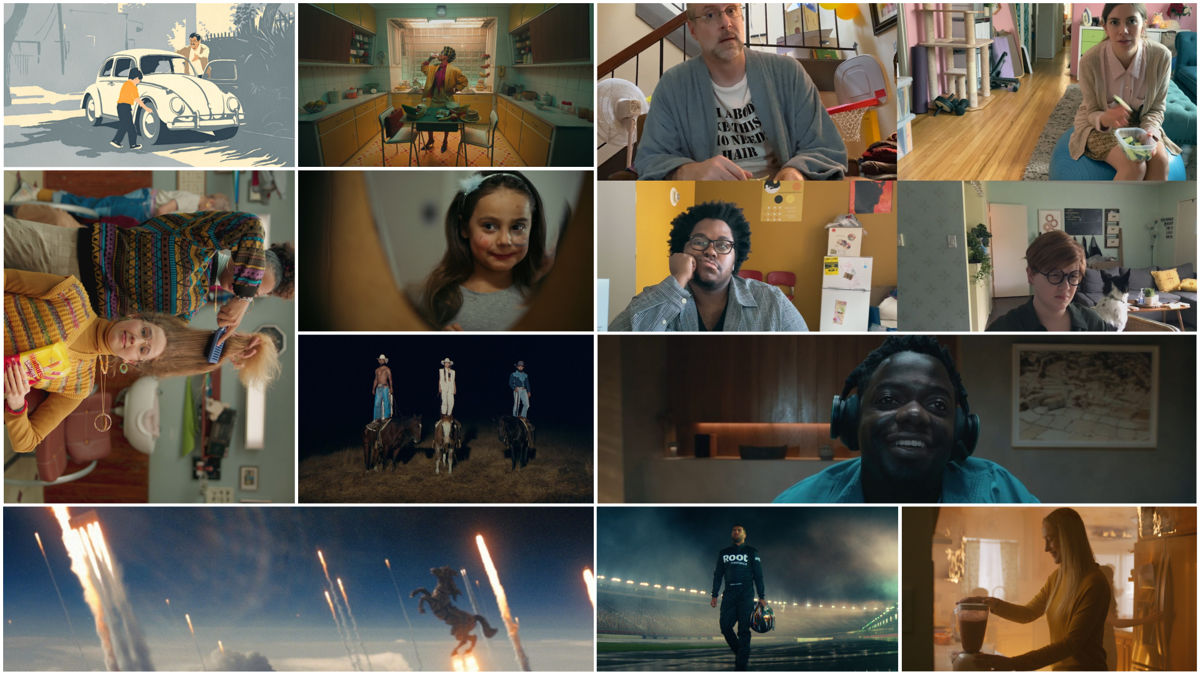