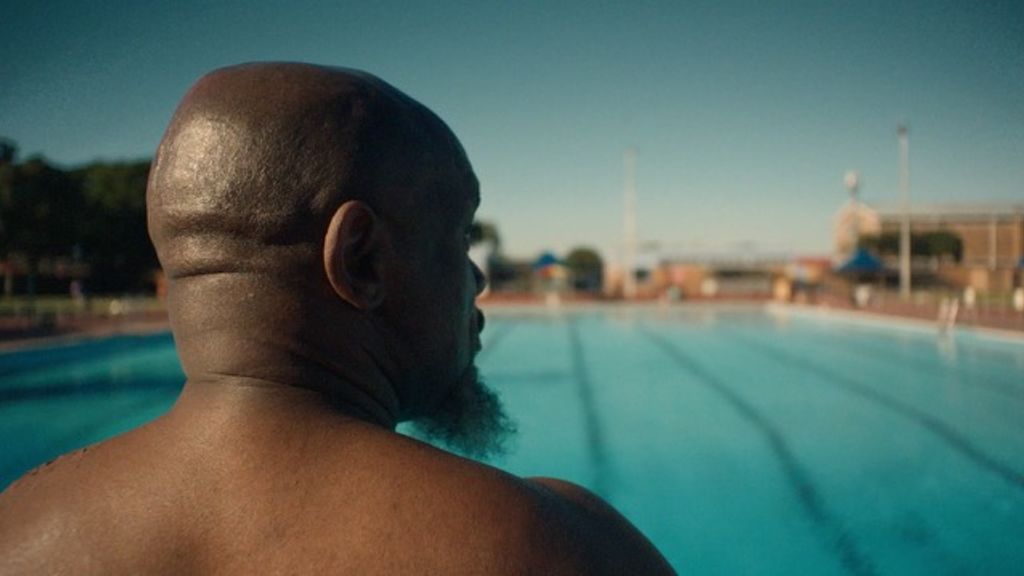 This new short film from South African filmmaker Tsholofelo Tselaemang is a story of reconnection as a daughter leaves a voicemail for her estranged father.

Tselaeman is a 25-year-old Journalism and Politics graduate who now works as Head of Creative Research at Groundglass in Cape Town, and Hello Obakeng is her latest short film, which was made as part of a new mentorship programme at Groundglass, overseen by company Founder and EP, Janette de Villiers and director Laurence Hamburger.

Hello Obakeng is an emotive film, made in the tradition of Slow Cinema, in which we observe an ex-soldier as he anxiously attempts to make a return to swimming while recalling a voice message left for him by his daughter. One character is seen and not heard, the other heard but not seen, but the four minute film is a peek behind the curtain of a turbulent and emotionally charged family reunion. 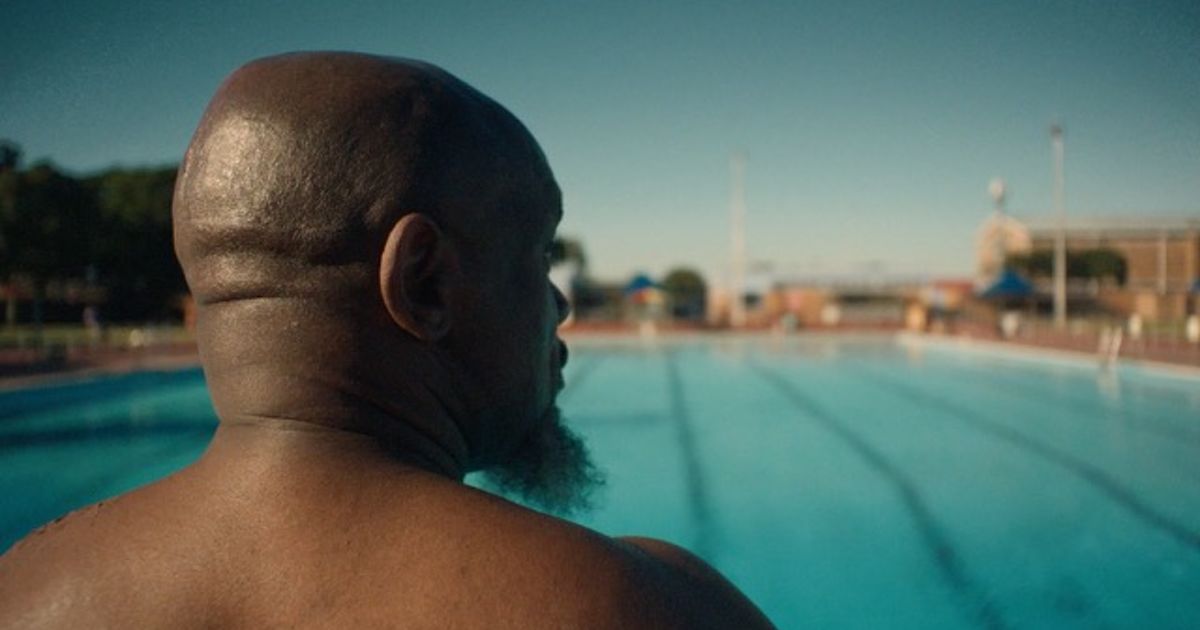 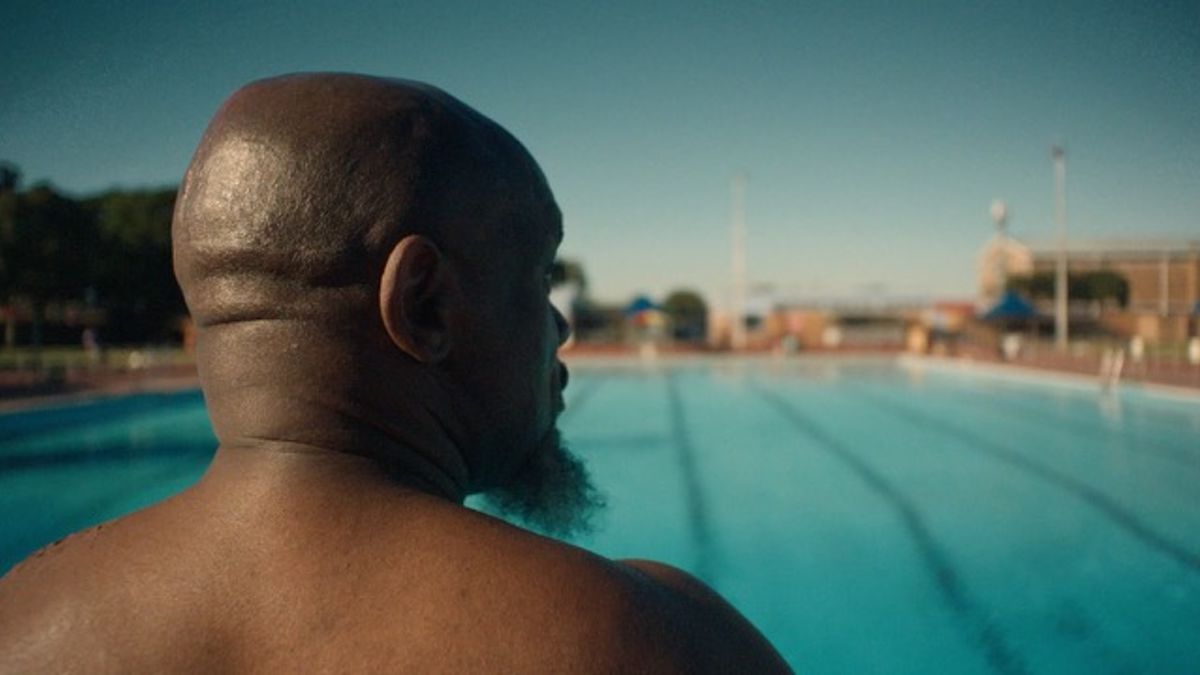