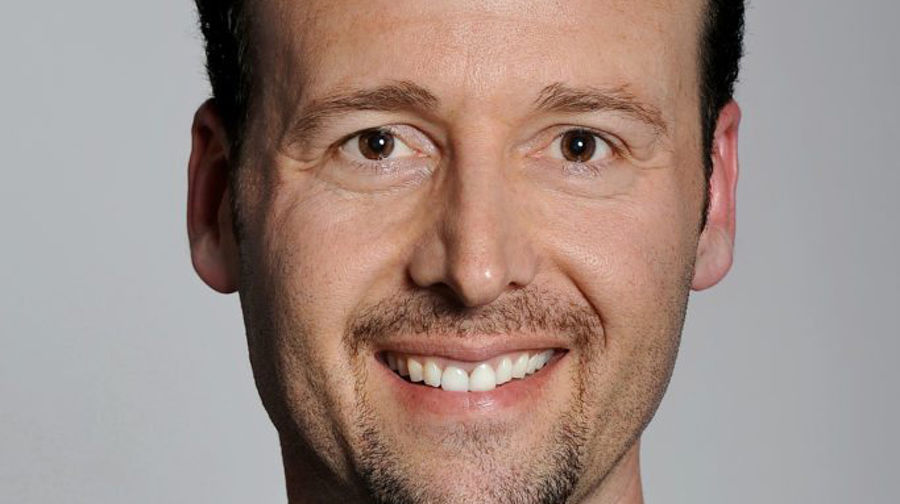 Bochner’s career spans more than two decades, including stints at Modern Videofilm as Senior Colorist, and then at Sim as Supervising Senior Colorist.

Todd Bochner’s career spans more than two decades, including stints at Modern Videofilm as Senior Colorist, and then at Sim as Supervising Senior Colorist during which time, he received the Hollywood Post Alliance’s Outstanding Color Grading, Television accolade in 2020 for his work on Watchmen.

Commenting on joining Harbor, Bochner said, “I’ve been an admirer of Harbor for a while and am looking forward to working with such a fantastic team in a truly artistic, boutique environment.”

Harbor founder and CEO, Zak Tucker, states, “Todd’s work on iconic television and films makes him a signature addition to our colorist roster. His aesthetic sensibilities and unique way of approaching each project has garnered him long-standing collaborations with the most respected showrunners and filmmakers of our time. With the expansion of our LA studio, we look forward to having Todd help us continue to push the bounds of artistry and innovation.” 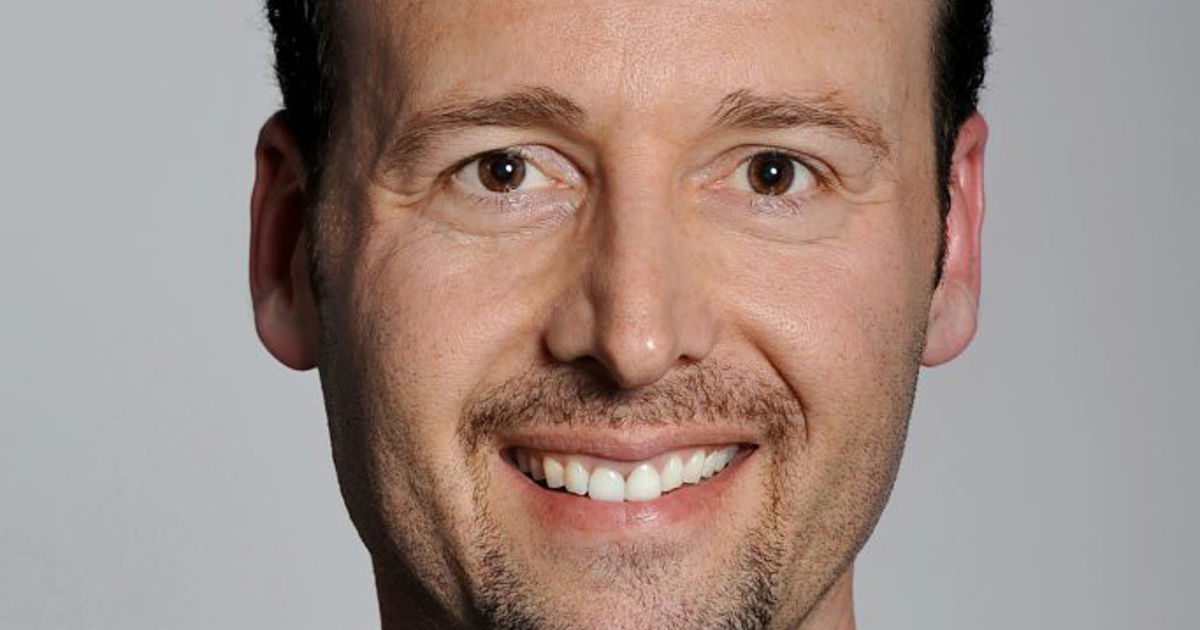 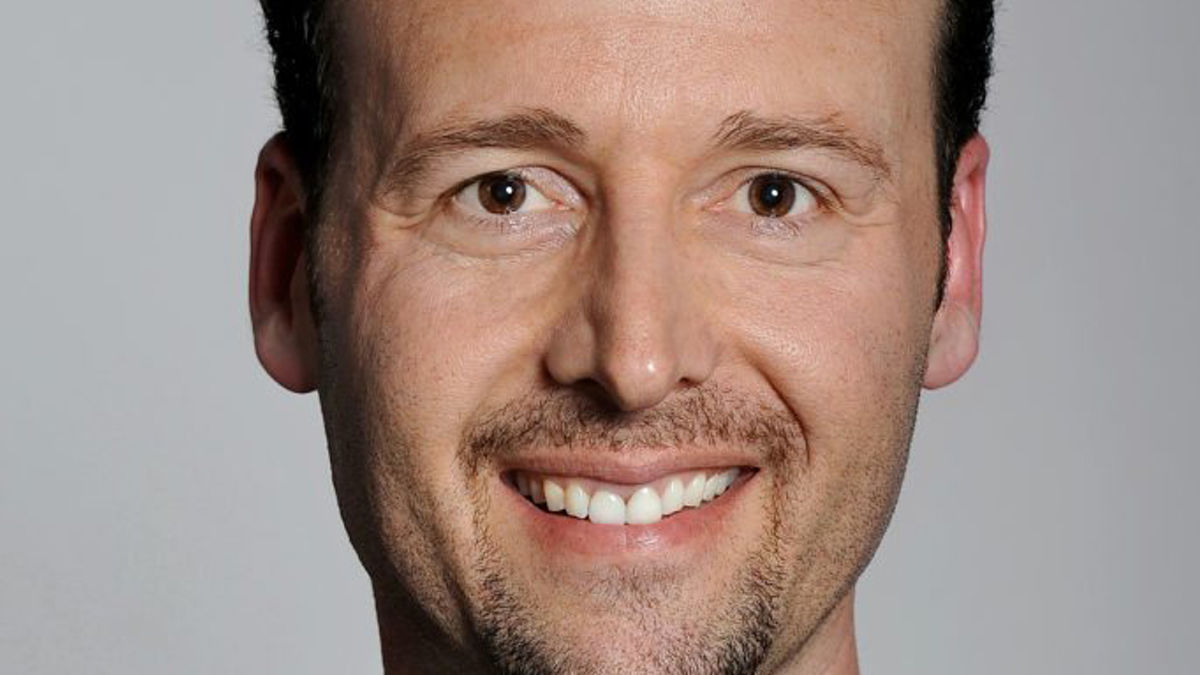